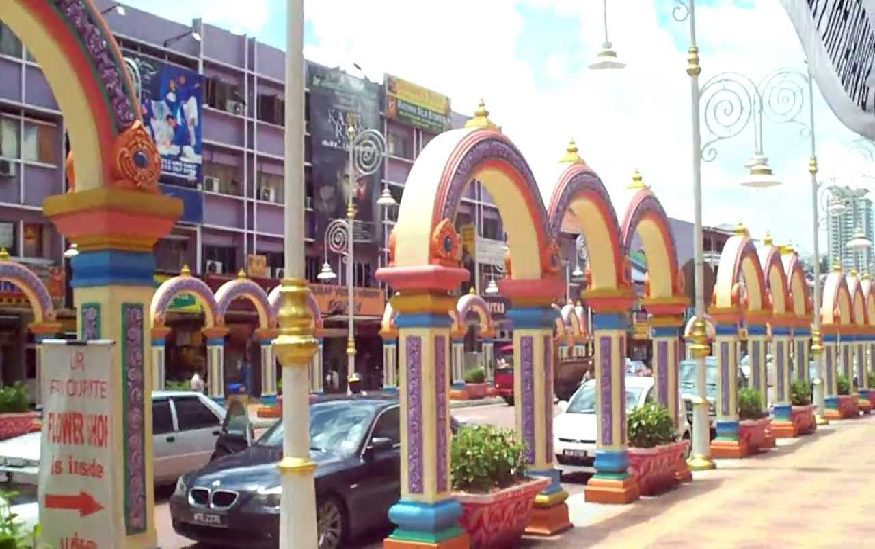 Little India or Brickfields is a vastly different world than nearby Pansagar. Brickfields is the official little India of Malaysia, and it was used as a simple residential neighborhood outside Kuala Lumpur, but was recently converted into a spacious street with Indian shops and restaurants run by the Indian community in the country.

A tour to mini India in Kuala Lumpur

The shops here sell everything from traditional Indian goods like sari, wreaths, spices and bollywood music, to local dishes like vadai, thosai (Indian pancakes made with fermented rice flour) and more. Since its transformation, Little India or Brickfields has turned into one of the tourist hotspots in Kuala Lumpur, not only because of the things here but because of its proximity to Kuala Lumpur Central Station. 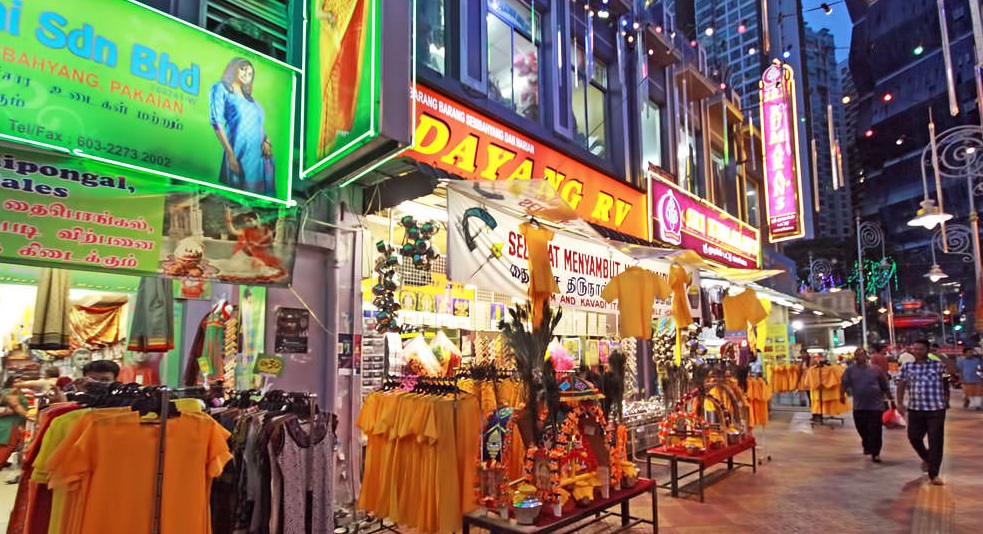 The history of Brickfields or the mini-district of India

Small indigenous India was located along Jalan Tonku Abdul Rahman in the center of Kuala Lumpur. Its main street was known as the Jalan Mosque of India, and it contained a bazaar full of Middle Eastern memories. Then, in 2009, Malaysian Prime Minister Datuk Seri Naguib Ton Razak announced that the country’s official small India would be moved to Breakfields – one of the oldest Indian settlements in the country. The project, costing RM35 million, has been implemented because this generously coordinated bridge – from Jalan Travers to Jalan Ton Sampanchan – could feature richer cultural stores than the busy Kuala Lumpur city center.

“Brickfields” was launched in New Little India in Malaysia by Indian Prime Minister Manmohan Singh and Prime Minister of Malaysia. The show included a fireworks display and performances by prominent local Indian artists including a classic dancer Ramli Ibrahim as well as Datuk David Arumugam, Jacklyn Victor and Yogi B.
Little India now extends from Jalan Travers to Jalan Ton Sampatan. There is a 35-foot high fountain at the intersection, an information booth at Jalan Thambi Abdullah and a three-story Indian bazaar at the end of Jalan Ton Sampantan. Galan Toon Sampantan brick-lined temple with white street lights and creamy yellow arches lined with purple motifs to match the newly painted purple buildings along the street.

Little India abounds in contracts for men from India, Bangladesh, and Sri Lanka who work in restaurants and supermarkets of residents. Vendors blow out Bollywood music with rows of Indian CDs on makeshift tables, flowers hanging from shelves and a stacked saraya that make photo taking amazing. In addition, Brickfields is known for its reasonably priced restaurants: and most importantly, restaurants specializing in banana leaf lunches and thosai. Many stores operate here late at night and some are open around the clock. 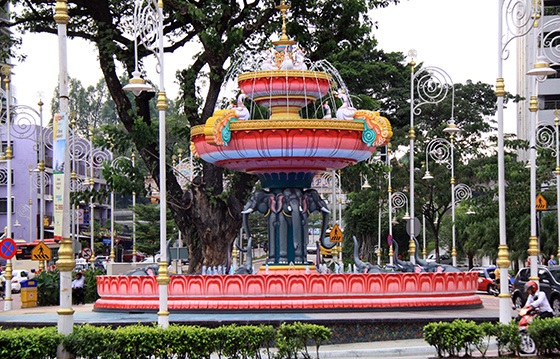 Traffic used to slow the chaotic crawl of cars that would randomly stop along the streets of Brickfields, in order to reduce congestion A multi-storey car park was installed near the sports complex in Kuala Lumpur City Hall. However, it is easier to take a light rail train to get there – just get off at Sentral LRT station, while Little India is a short walk away just outside the station.

Contacts for Breakfields or Miniature India

Know the most famous sights in Kiev