Know the rules for using bicycles in Dubai

Sheikh Hamdan bin Mohammed bin Rashid Al Maktoum, Crown Prince of Dubai and Chairman of the Executive Council, issued a decision that regulates the use of bicycles in the Emirate of Dubai.

The new decision aims to ensure the proper use of roads and tracks for bicycles in the emirate, in accordance with the best international practices applied in this regard.

The new regulations for practicing this sport came to reflect the civilized side of Dubai.

In addition to encouraging people to use this type of means of movement and entertainment.

The following are the tasks and powers of the Roads and Transport Authority in this regard to include:

– Adopting the requirements, standards and manuals needed to establish, maintain, manage and use bicycle paths.

Security and safety requirements for the use of these tracks.

– Laying down the conditions and regulations governing the use of bicycles and the technical requirements that must be met when driving them.

The controls that a bike rider must adhere to:

Walk in the designated tracks, if any.

Not to drive on a road whose speed exceeds 60 km per hour.

Not to ride a bicycle in hiking and running tracks.

Driving in a safe manner with caution and avoiding any actions that may endanger life-and the safety of its leader and others.

Whoever commits any of the violations stated in the fine shall be punished, provided that the value of the fine is doubled in the event that the same violation is committed within one year of the previous violation committed, and the bicycle may be seized for a period of 30 days, provided that the bike is blocked, dismantled and disposed of as applicable Regarding the seizure of vehicles, in accordance with the legislation in force in the Emirate in this regard. 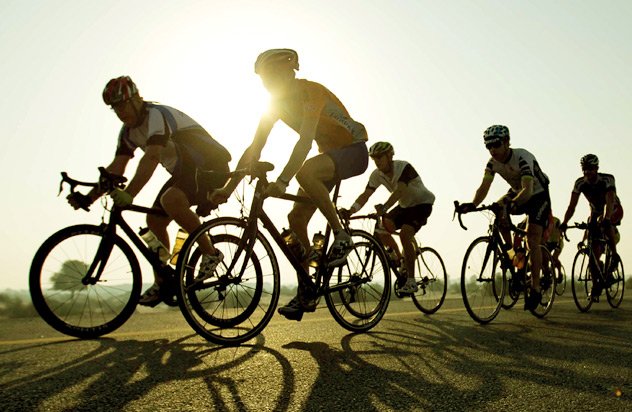 Know the rules for using bicycles in Dubai 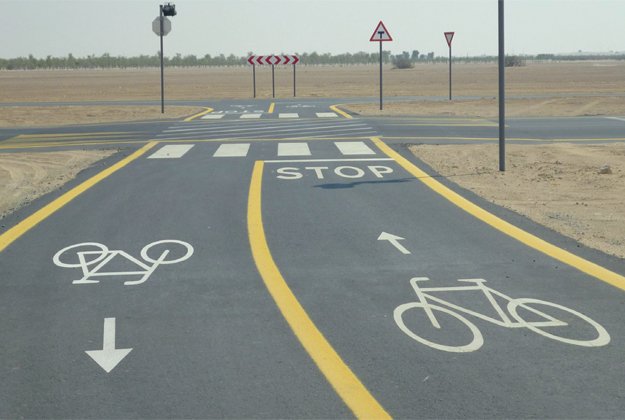 Walk in the tracks designated for that, if any 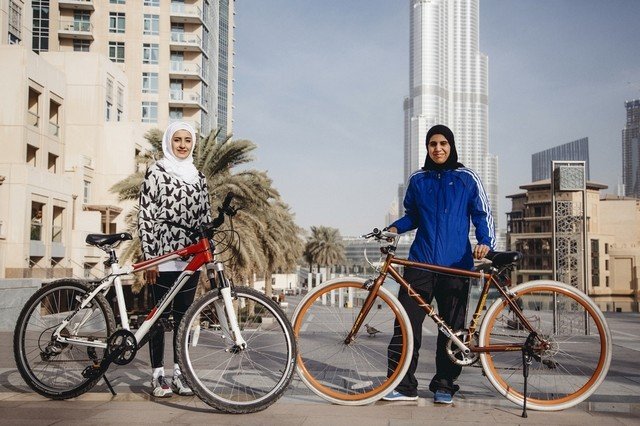 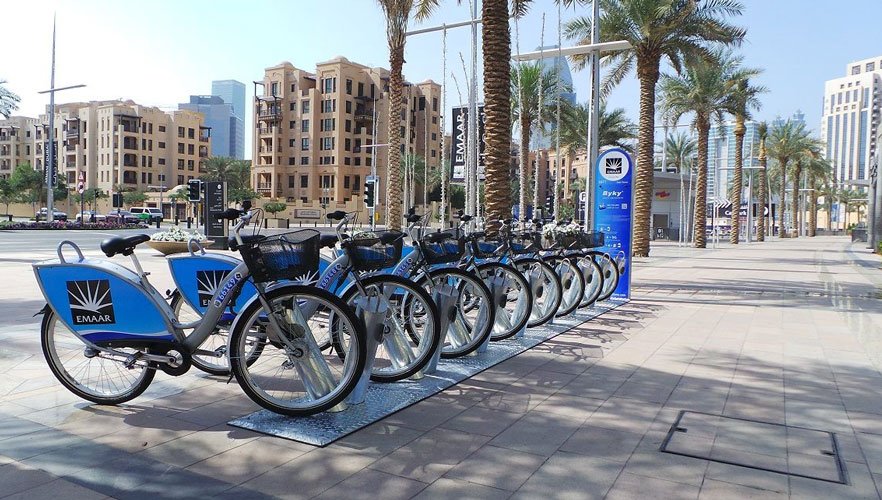 Not to drive a bicycle in hiking and running tracks 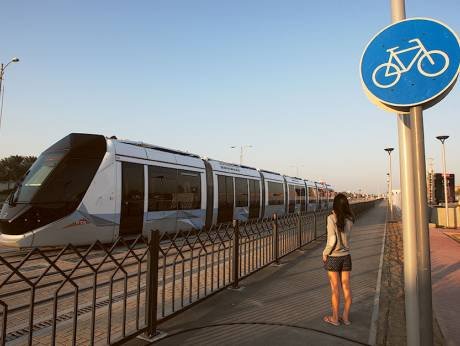 Security and safety requirements for the use of these tracks 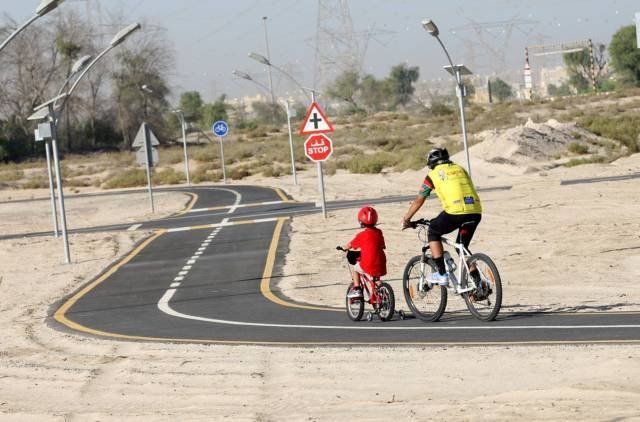 Video: the art of packing a suitcase

Travel has seven benefits … and more!