Kuala Terengato is a city that everyone should visit 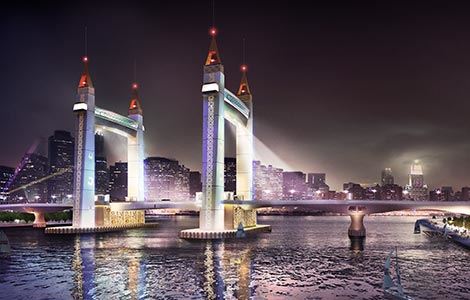 The city of Kuala Terengato is considered one of the most beautiful and best tourist cities, which have many tourist potentials, and therefore we will talk about them in detail in the next lines ,,

And as we have mentioned previously, the city of Kuala Terengganu is a wonderful Malaysian Islamic city that contains a lot of tourist attractions in it and one of the most important climatic times that you should avoid visiting this city during the period between October and February as it is the beginning of the monsoon season and Filled with strong air currents, therefore, you should not visit the city at these times. It is also worth noting that the most important tourist places in which they are are the Sultan Palace, the State Museum and the Crystal Mosque alongside the famous Chinatown and full of different Asian restaurants that offer delicious Chinese food. Hera as there are also several different stores all this in addition to the commercial market that is in the city.

All this, as it is also possible to visit a lot of areas near the city of Kuala Terengganu, which is the most important of some of the Asian islands near it, as there are several cruises that depart from this city to visit the neighboring Asian islands besides that it is also possible to go on fishing cruises, which are The craft that most of the residents of Kuala Terengganu city perform, which is the source of their income. It is also worth noting that this city depends on its primary income on extracting oil and oil from inside the earth. 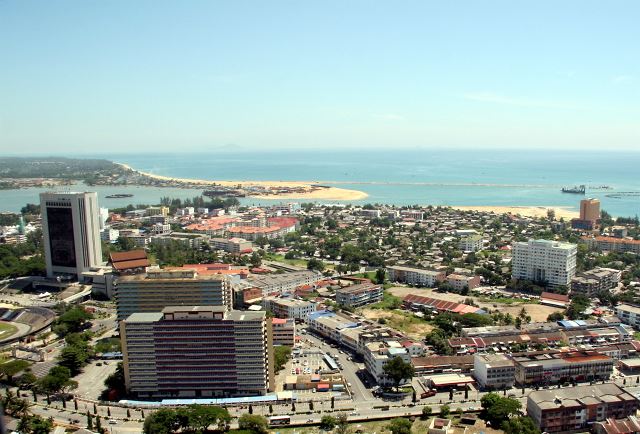 It is also worth noting that this city does not contain many different commercial centers, because if you want to participate in a complete shopping trip then you must go to one of the large and few shopping centers in the place and it is also known that the prices of delivery services and other transportation It is one of the basic services that are affordable to all. It is also worth noting that the city of Kuala Terengganu contains many picturesque tourist attractions. 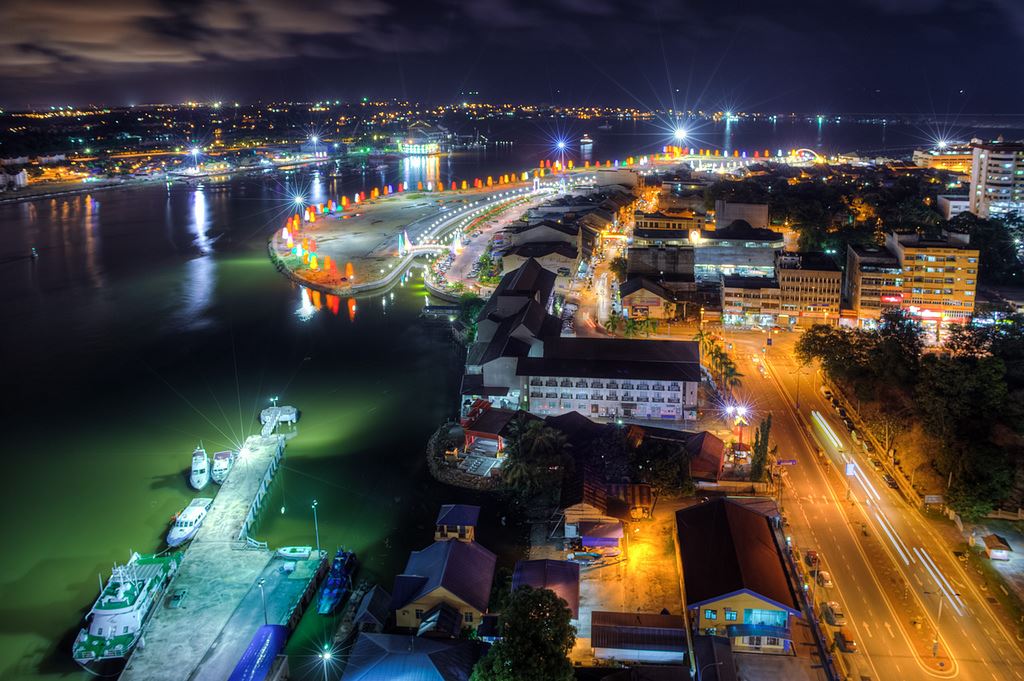 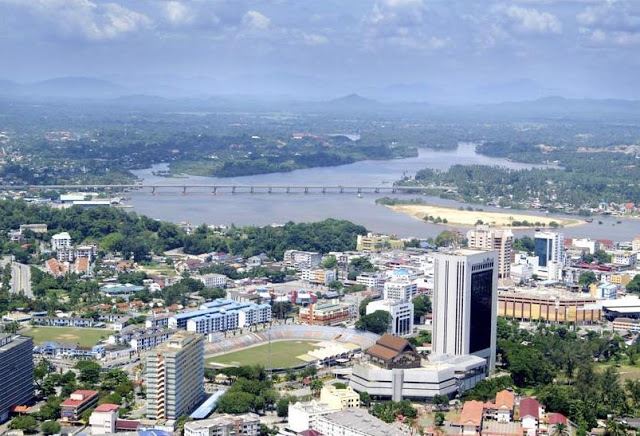 Which we have mentioned previously, but because of the small size of the city, it is possible to visit various of these tourist attractions in about three days, all of this, as it is also famous for this city with various Asian restaurants that offer delicious Malaysian and seafood delicacies that many visitors love. As for residency, this city contains a group of different hotels that can be stayed during your tourist visit inside the city.

Hotels suitable for business travelers traveling for tourism in Jakarta

List of the best beaches in Dammam for swimming and recreation