Learn about the islands of the Sultanate of Oman 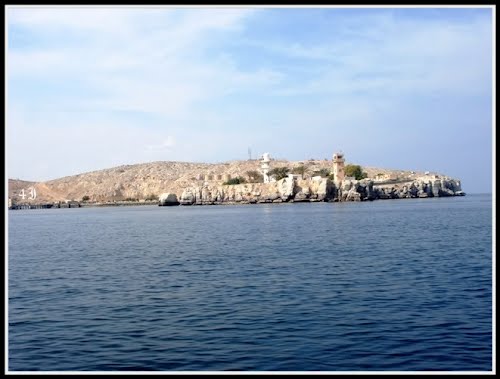 Oman has the advantage of sharing its maritime borders with the State of Iran, the Emirates, Yemen and Pakistan, and it also overlooks the Strait of Hormuz, as it controls the most famous and oldest marine trade routes.

The system of government in the Sultanate of Oman is the hereditary system, and it is considered a member of the Gulf Cooperation Organization and is characterized by its desert and dry climate in the interior regions. As for the coast, its climate is distinguished as hot and humid, and the southern parts of the Sultanate of Oman are always exposed to strong monsoons in the southwestern direction, and we will know who During the article on the most famous and most important tourist islands in the Sultanate of Oman.

The most important islands of the Sultanate of Oman

The Sultanate of Oman is distinguished because it contains many groups of different islands, which have been able to restore administrative authority over them again on November 30, 1967 and we will get to know in detail about the most famous of these islands in which they are: 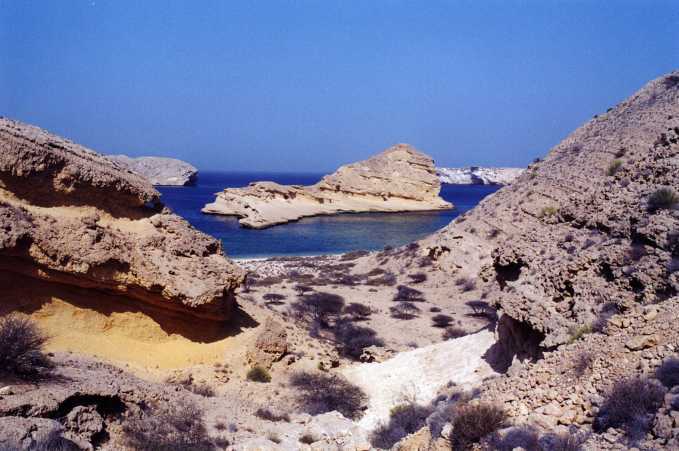 Which includes many group of limestone rocks, this island is located in the northwestern region of Musandam, and this island is distinguished as it is a safe port that ships can anchor with, especially ships that pass through the Persian Gulf, and perhaps the main and main reason behind calling this island mother of sheep Because there is a large group of sheep, the shepherds left their sheep and went after that to hunt, and there are also a number of distinct pottery and glass vessels on the island. 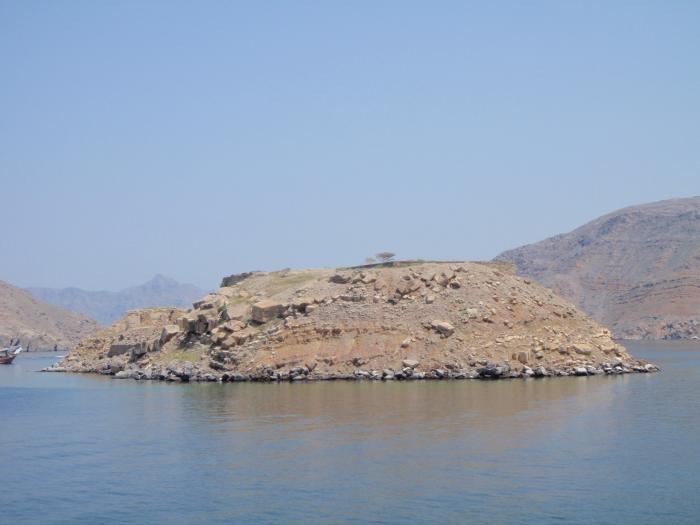 It is the largest of the Hallaniyat Islands, and it is distinguished by its location in the middle of these islands, and as for its area it reaches about 25 km, and it is considered the only island in the Sultanate of Oman that has a large group of residents, and most of the population works in it with a fishing profession, and it refreshes with swimming, especially in winter time, This is due to its beautiful and pure beaches, as there are many migratory birds and sea turtles in the island, and there are also many wild sheep in addition to they contain many archaeological sites, and the island of Al-Hallaniyah is distinguished by its varied and different terrains, as well as many highlands, deserts, and bays. Damaged.

This island is uninhabited and inhabited by the population, and perhaps the reason behind calling it this name is because of the black color, as this island is also called the bird island because of the presence of many different birds in it, and this island has revived the tourism movement in a remarkable and large way after establishing a hotel and tourist resort It is famous for it, as this helped many different people and families come to visit and enjoy the beautiful scenery in it.

This island is also uninhabited, but this island is distinguished by its beautiful beaches, and there are many caves and different mountains, and the reason behind its name is because it is close to Al Hasek. 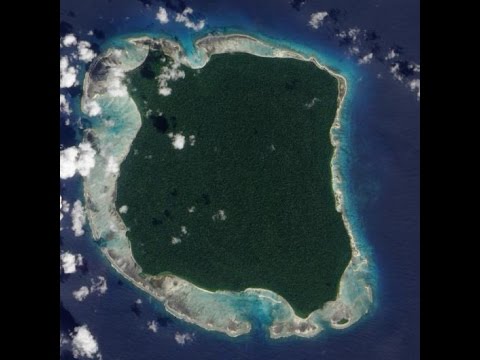 This island is uninhabited, and includes a large collection of old weapons that are not being used.

And it is called the island of Muqlab. This island is also called Central Norway, and it is located in a privileged location in the Sultanate of Oman, which is the state of Khasib in the Musandam Governorate. This name was given as a result of the passage of the first telegraph wire, specifically in the Middle East region, where this wire connects each From the state of India and the city of Basra, Iraq, and this island belongs to Britain and is characterized by its small size and diverse terrain, it is full of many mountains and therefore many tourists from all the countries of the world come to it in order to take many pictures with it.

It is one of the largest islands in the Sultanate of Oman, and this island is located off its eastern coast, and its area is about 649 km. The interior of the island is deserted and uninhabited, unlike the northern areas of the island, it is characterized by being populated where there is the village of Ras Halif, and is characterized by This island is flourishing with the traditional textile industry, it is also famous for fishing, and the tourism movement is very prosperous, and there are many distinctive water turtles that have huge heads that helped attract many people to visit and see these distinctive water turtles Therefore, it is considered one of the most famous and best tourist islands in the Sultanate of Oman.

Nakhon Pathom is a paradise in the eyes of Arab tourists

Our tour in the Japanese city of Osaka