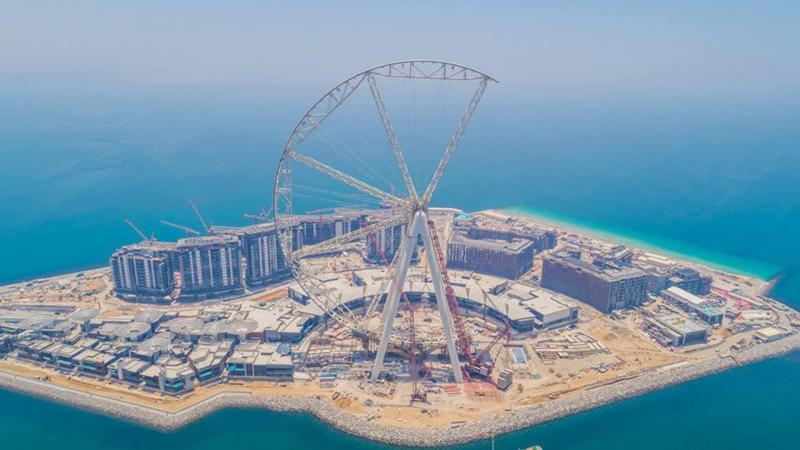 Residents and visitors of the vibrant city of Dubai, UAE, are awaiting the creation of the Dubai Eye, the largest and longest recreational wheel in the world, with a height of about 210 meters, and the project is also scheduled to include the highest ropes climbing platform in the world with a height of 150 meters.
The pictures published by the Dubai Media Office on his Twitter account show the company’s plans for the project “Miras” to include a rope climbing platform on one of the “Eye of Dubai” columns, accompanied by a tweet in which he wrote: “One of the pillars of the Ain Dubai project will be used as a rope climbing platform that will be The highest of its kind, with a height of about 150 meters, in an addition that enhances the experience of visitors to the recreational wheel, especially those who love adventures according to the highest levels of safety and security. ” 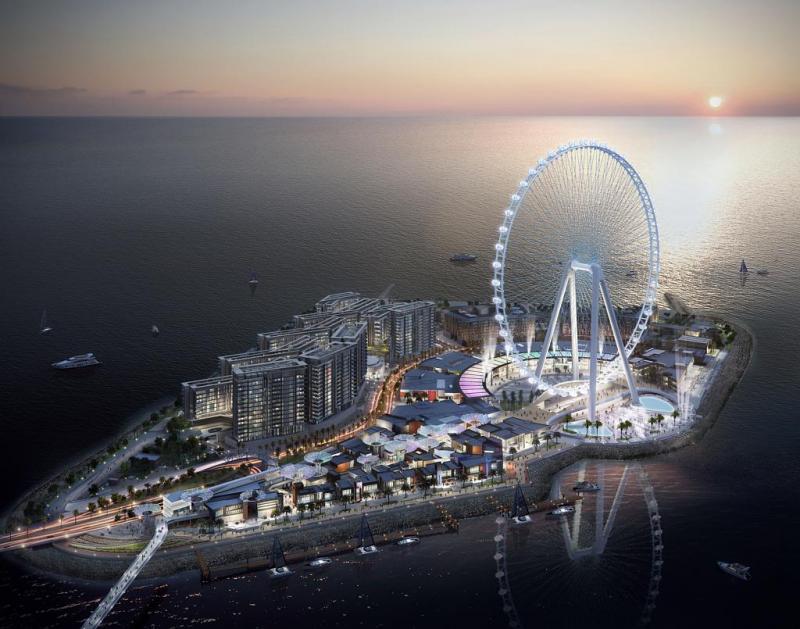 The “Eye of Dubai” project is built on Bluewaters Island off the new Jumeirah Beach Residence coast, which would include many hotels, residential complexes and entertainment facilities, at an investment cost of 8 billion dirhams, or more than two billion dollars.
It will integrate with the rest of the components of the vital area adjacent to the project, which is “GPR” and “Dubai Marina” in the formation of an attraction that attracts visitors from inside and outside the Emirates. 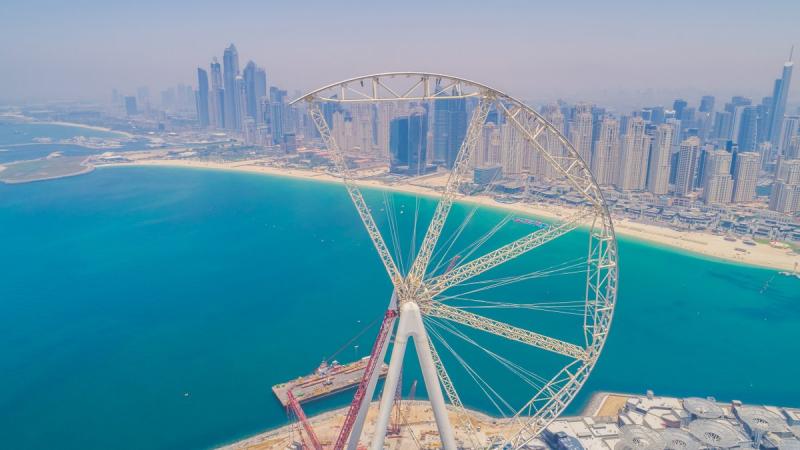 It is scheduled to break the new Dubai wheel, the current record for the longest observing wheel in the world, which is located today in Las Vegas, America, at an altitude of 167 meters above the ground.

For wealthy tourists only have VIP interfaces in Britain