It is pieces of small pancakes that are filled with all the stuffing, but also the meat and shrub are the most known and famous. 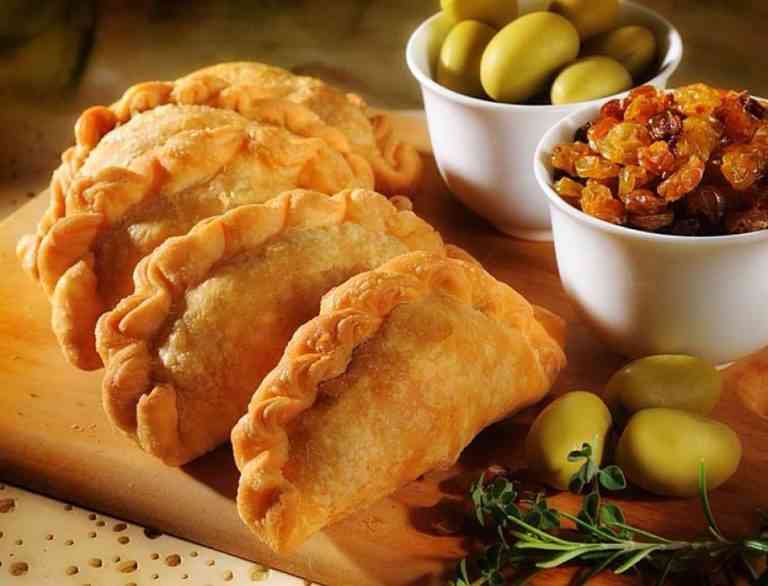 But also the size of these pies is very small in the country of Argentina from other countries.
During the past weeks of Christmas, these pies were filled with tuna, cod and many other fillings.

Very full food at lunchtime and also like meals that are quick and easy to prepare. 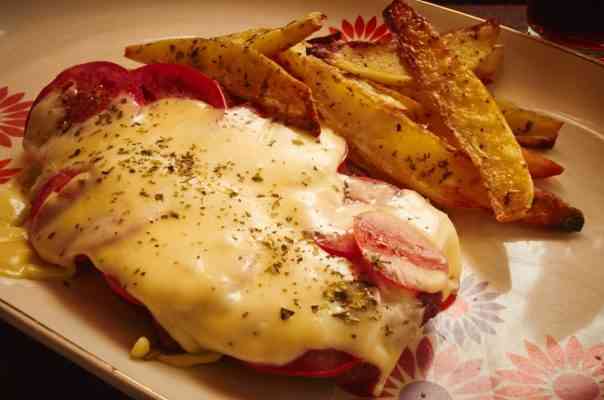 It is also made of light delicate meat with the well-known bread crumbs similar to the well-known German schnitzel, and it is also often served as the sandanes as milanesas.

It is a large amount of fried cheese slices that are melted and also round shape and served with a little spice like oregano and slices of hot pepper. 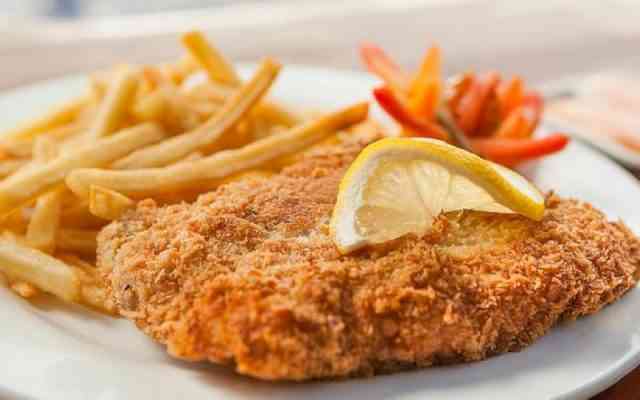 Also put olive oil in addition to a spoonful of green chimichurri Chimichurri made also from chopped parsley, oregano, onions and garlic.
In addition to hot pepper, olive oil and a small touch of vinegar or lemon juice, it also tastes delicious and is also used with grills and other dishes throughout the country.

One of the most famous dishes in Argentina is the carbonada during the most cold months in Argentina, and this dish becomes more important than some other dishes. 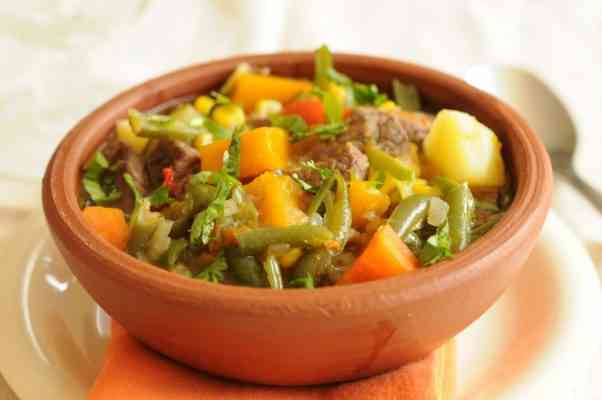 It is a delicious soup filled with meat, potatoes (white and sweet), carrots, corn and pepper.
In addition to the fruits on top of it, which is a variety of dried apricots, raisins, peaches, pears and green grapes.

This dessert, which seems to be one of the most delicious desserts, is made from condensed boiled milk until it changes shape and becomes like a filling caramel dough. 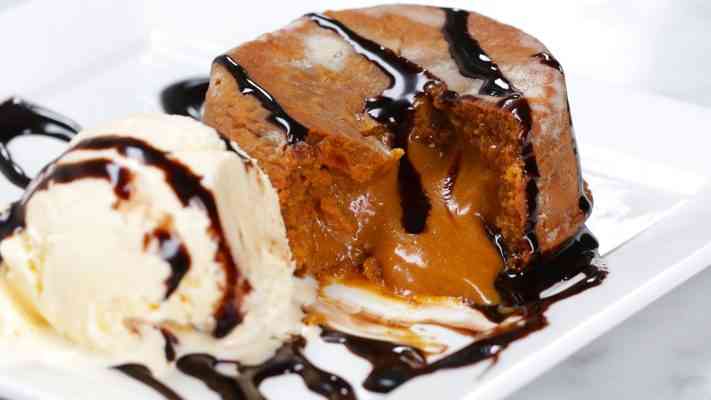 It is the best dough among Argentinians, in addition to eating it at every meal and served as snacks.

Of the famous food in Argentina, which is 2 small pieces of cookies and placed between them in the center Dulce de leche and then also dipped in chocolate 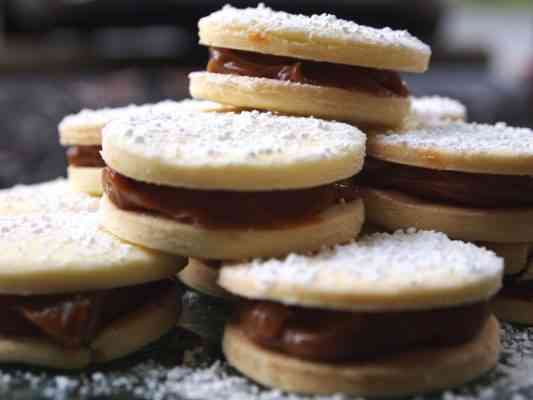 One of the most famous dishes in Argentina, which is a croissant covered with a bag of sweet and also mostly that is eaten for breakfast, ice cream, which is one of the great Italian influences. 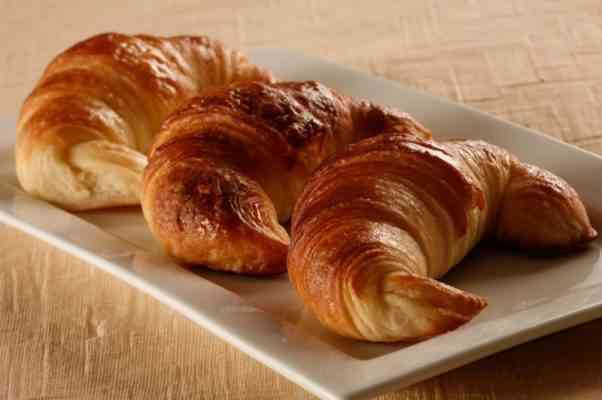 It is also found throughout Argentina and is the least creamy of American ice cream.

It is a chocolate or caramel, it is also added a layer on top of a layer of chocolate and also caramel in addition to the excellent thin dough. 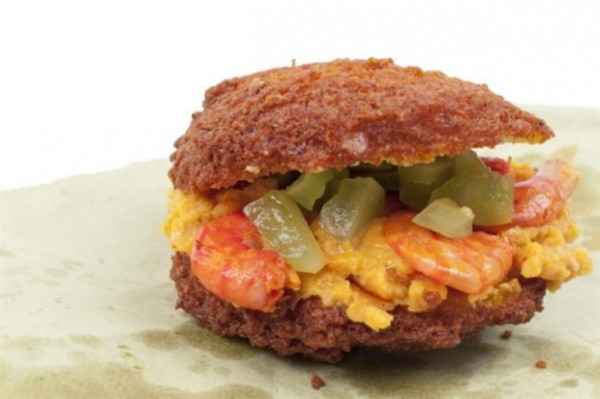 Rogel cake, which also combines sweet and warm taste similar to the beauty of Argentina and its wonderful known scenery.
Also, Argentina is one of the most important tourist experiences that the Arab tourist experiences immediately upon reaching any other foreign country.
It tastes different, different local dishes as it used to in Mawtana.
As for this experience to be one of the most repeated experiences on the lips of a tourist when he returns to Blada and when he meets his friends to tell them about what happened to him from the strange adventures that took place in the country of alienation.
Especially also in those cases that reveal to them the secrets of his discovery in the real and original restaurants when he used to name those foods by naming the Qatif or the Egyptian beans, or when he sees in front of him the Argentine Rogel cake or also the amazing African option

Find out the best time to visit Japan