We each have a different goal when planning to visit Brazil, and choosing the best time to visit Brazil depends on the reason for your visit, your budget, and the country climate.

Winter in Brazil is the opposite of the Northern Hemisphere as it lasts from May to September.
As for northern Brazil, the weather remains positively tropical, with rates ranging from the mid-twenties to 30 degrees Celsius (68 to 86 degrees Fahrenheit).
In Rio de Janeiro, winter is like summer in Northern Europe, and ranges between 14 degrees Celsius. However, thanks to the humidity, one can feel very cool there so be sure to wear a jacket and jeans.
Rio’s winter season is characterized by many cloudy days and rainy days with sunny days. 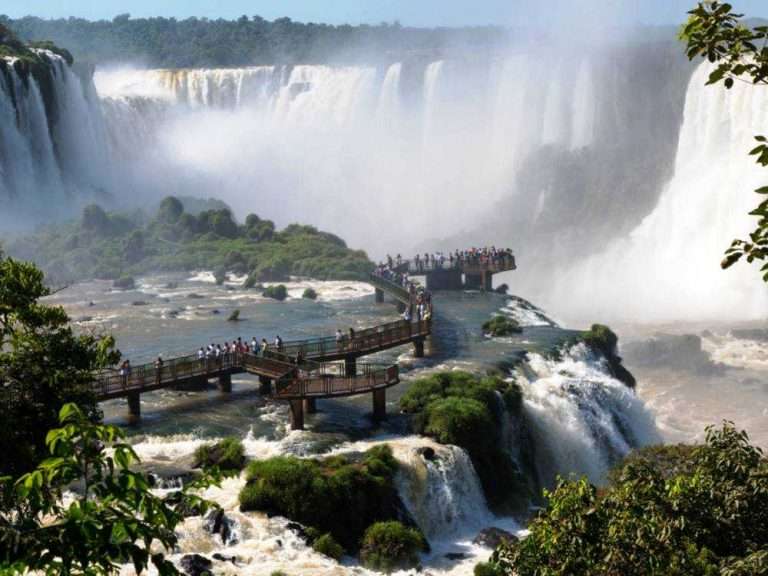 Winter is one of the best times for hiking and sightseeing in Rio thanks to the low temperatures and lack of fog providing endless views.
Summer brings the tropical climate all over Brazil as the temperature rises from south to north. It damps all over Brazil as well so be prepared to drink plenty of water and maintain your sunscreen. 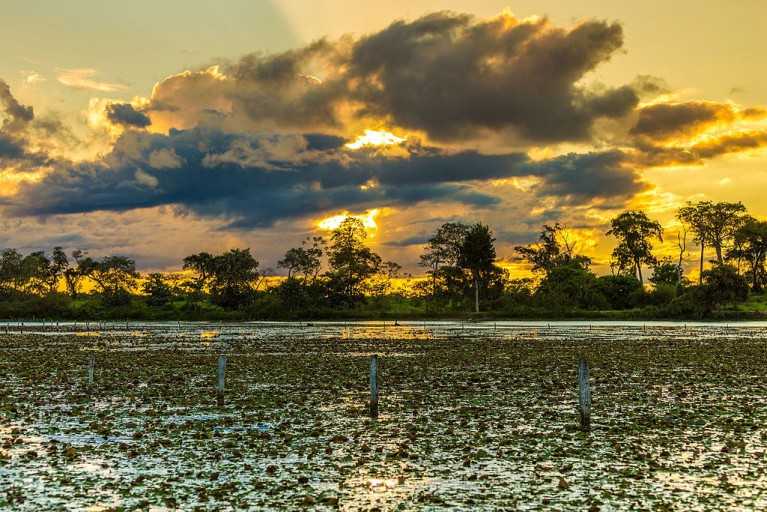 If you go to Pantanal, the world’s largest tropical wetland, the best time to go is the dry season between May and September.
If you are a bird watcher, the best time to visit is between July and September when water levels leak and the grass becomes visible across the swamp and is the ideal resting points for a variety of different bird types.
Rain in Pantanal is the most intense rain between February and March, as travel becomes a severe challenge to the difficulty in using roads
The hottest season in Pantanal is between December and February when the temperature reaches around 40 ° C and mosquitoes come in swarms. Therefore, hotels tend to close during this period
For a trip to Amazon, try heading there in May or June, which is the time period between the rainy season (from February to April) and the hot and dry season (from September to November). During these two months, Amazon’s water levels reach their highest levels, providing ample opportunities for a boat trip in rivers through the rainforest.
To see the whales, head south to Santa Catarina between July and October when large whales, like the humpback whale, migrate to breed and breed, providing ample opportunities to see the whales with their young calves 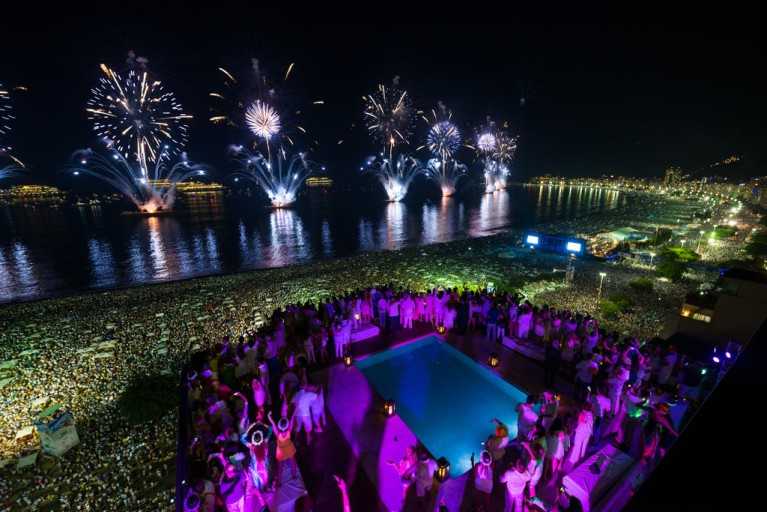 You can enjoy all year round in Brazil, but with an unforgettable party, go to Brazil on New Year’s Eve or Carnival, as the latter usually takes place from February to early March. Among the best cities to visit for these two huge celebrations are Rio de Janeiro, Recife, Olinda, or Salvador.

If you are a fan of windsurfing, go to São Miguel de Gustoso, between the two northern great cities of Natal and Fortaleza. The best time is from July to February when the wind is windy and the average speed is around 20 knots.
For the kite board game, the best place in Brazil is Fortaleza and nearby areas like Cumbuco, Lagoa do Quaybe, and Thebes. Where the best wind conditions are between May and February.

Large cities such as São Paulo and Rio de Janeiro can be quite expensive all year round while cities to the north of the country tend to be cheaper.
– The cheapest time to visit in the off-season – until Brazilian winter.
– The most expensive time to visit during New Year and Carnival when prices reach the sky and can break even relatively generous budgets
Make sure to book your stay early, but be prepared to pay up to three times more than the usual price