Learn about the most prominent landmarks of Scotland 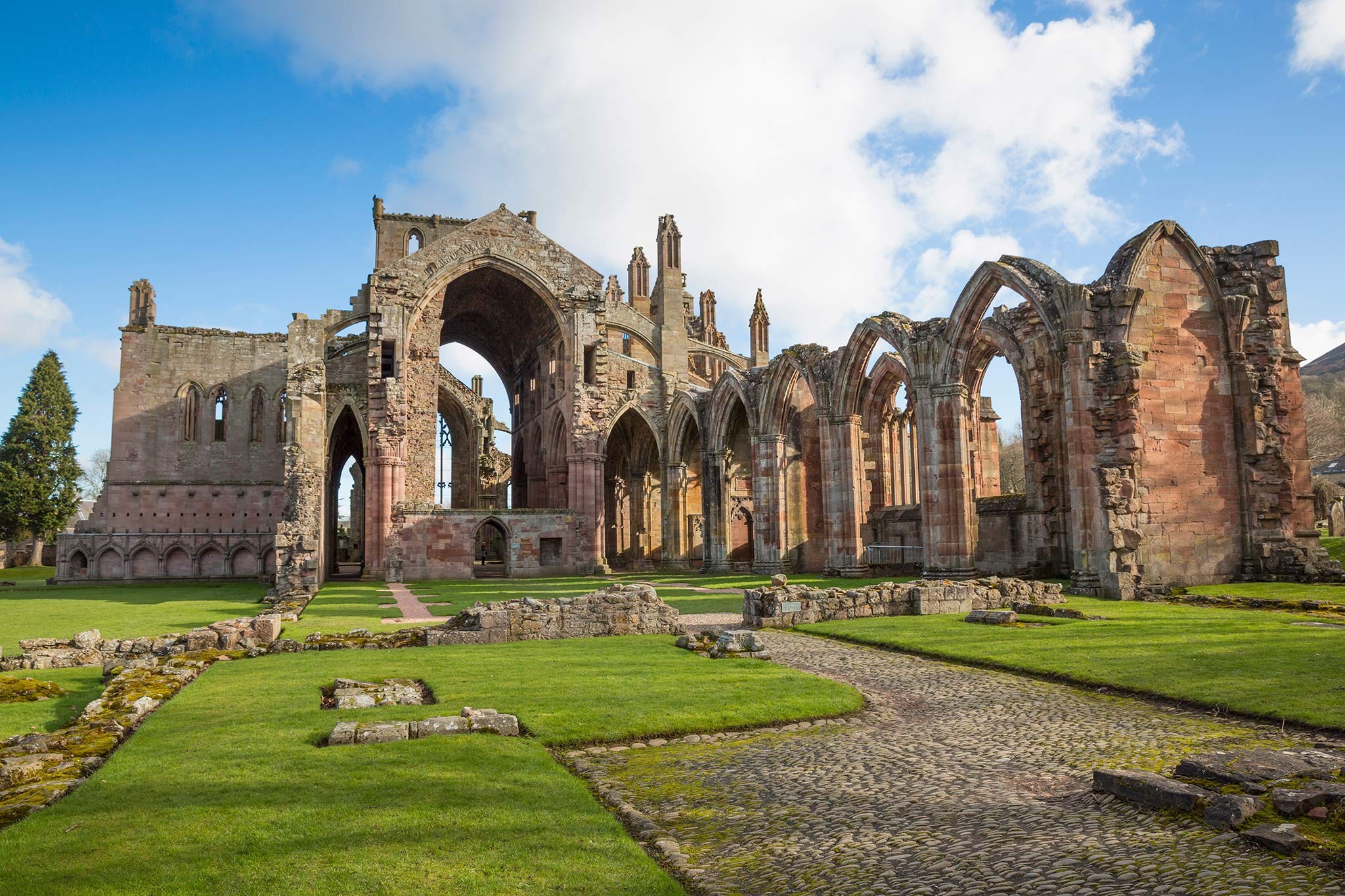 It is located in the Tweed Valley of the charming city of Melrose, and was founded by King David I in 1136, with the remains of the church dating back to the early fifteenth century, and is believed to be the burial place of Robert Bruce’s heart, and you may admire the handcrafted exterior decoration and display the things that were found During previous excavations. 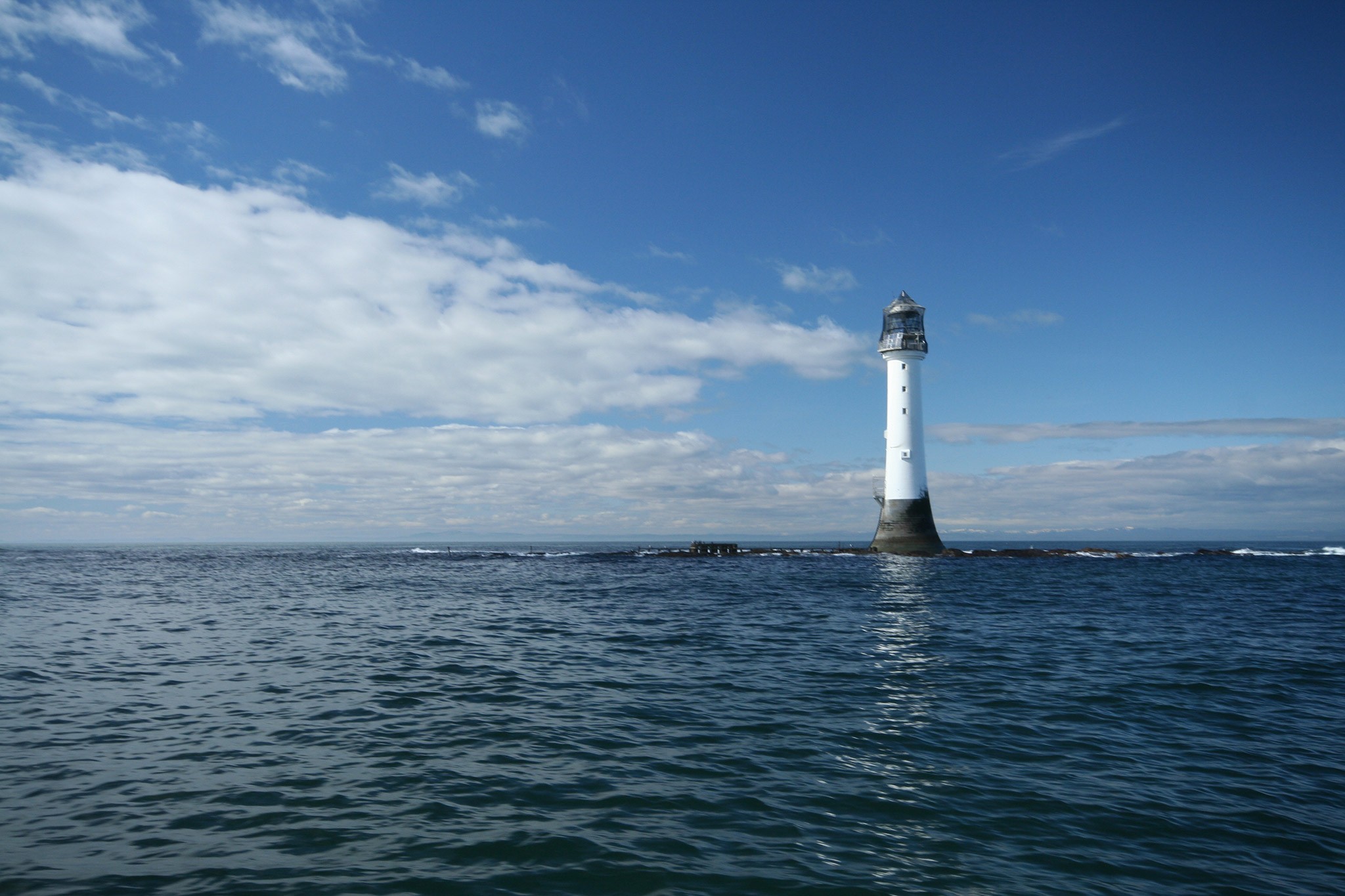 The Bill Rock Lighthouse was built almost 200 years ago and the Bell Rock Lighthouse, known as the Stevenson Lighthouse, is still proudly lit by its warning light. This impressive stone tower is located off the east coast of Scotland on a partially submerged coral reef, which is the oldest lighthouse On the beachfront, it is often seen as the most distinguished engineering achievement of the nineteenth century. 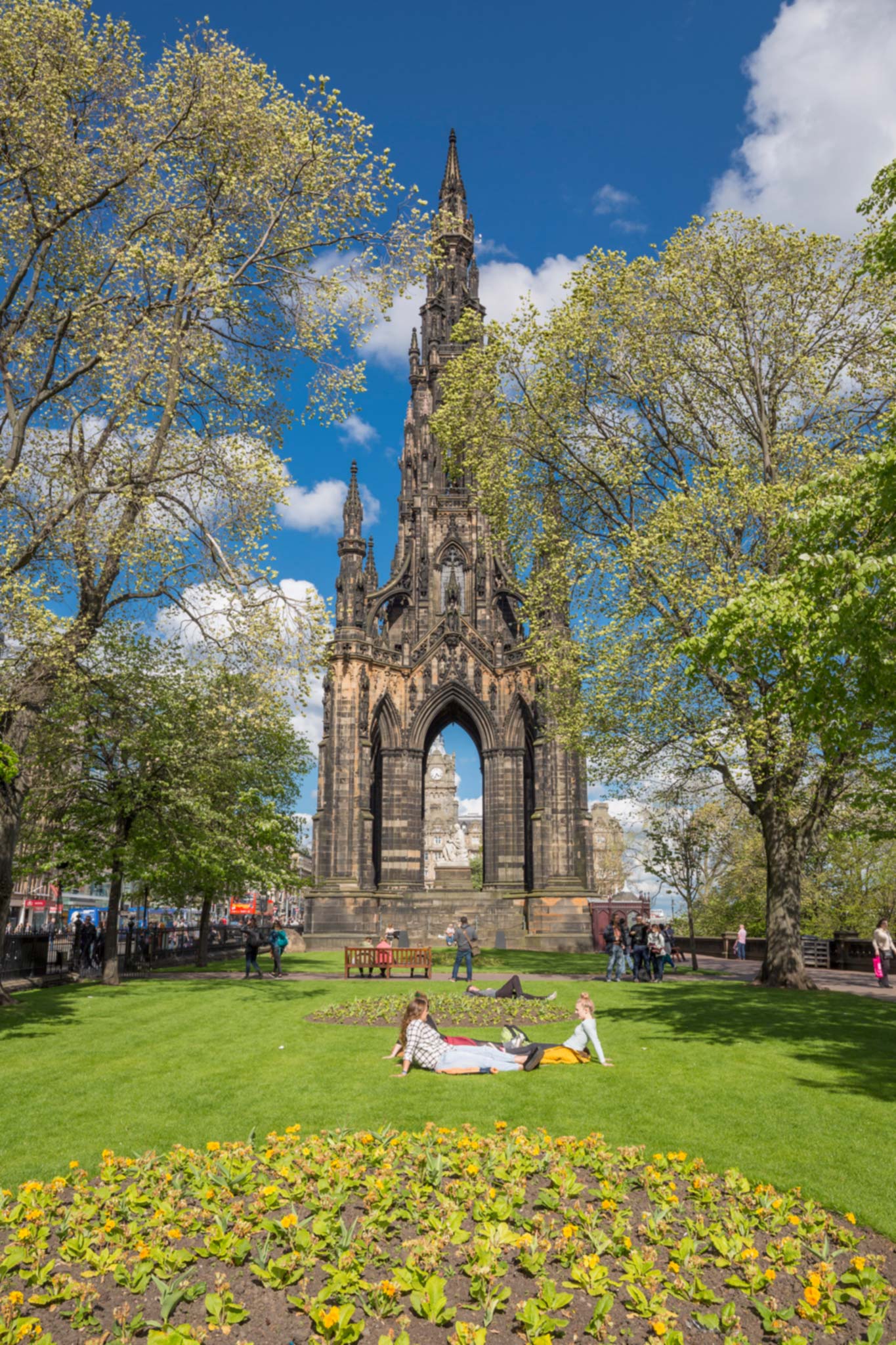 This gothic memorial to the lighthouse of literature Sir Walter Scott in the heart of Edinburgh is not only the largest memorial to him in the world, but a place that includes an exhibition, has been completed 170 years ago, is more than 200 feet high, and its highest gallery is reached By climbing a spiral staircase of 287 degrees up a ladder to the top. 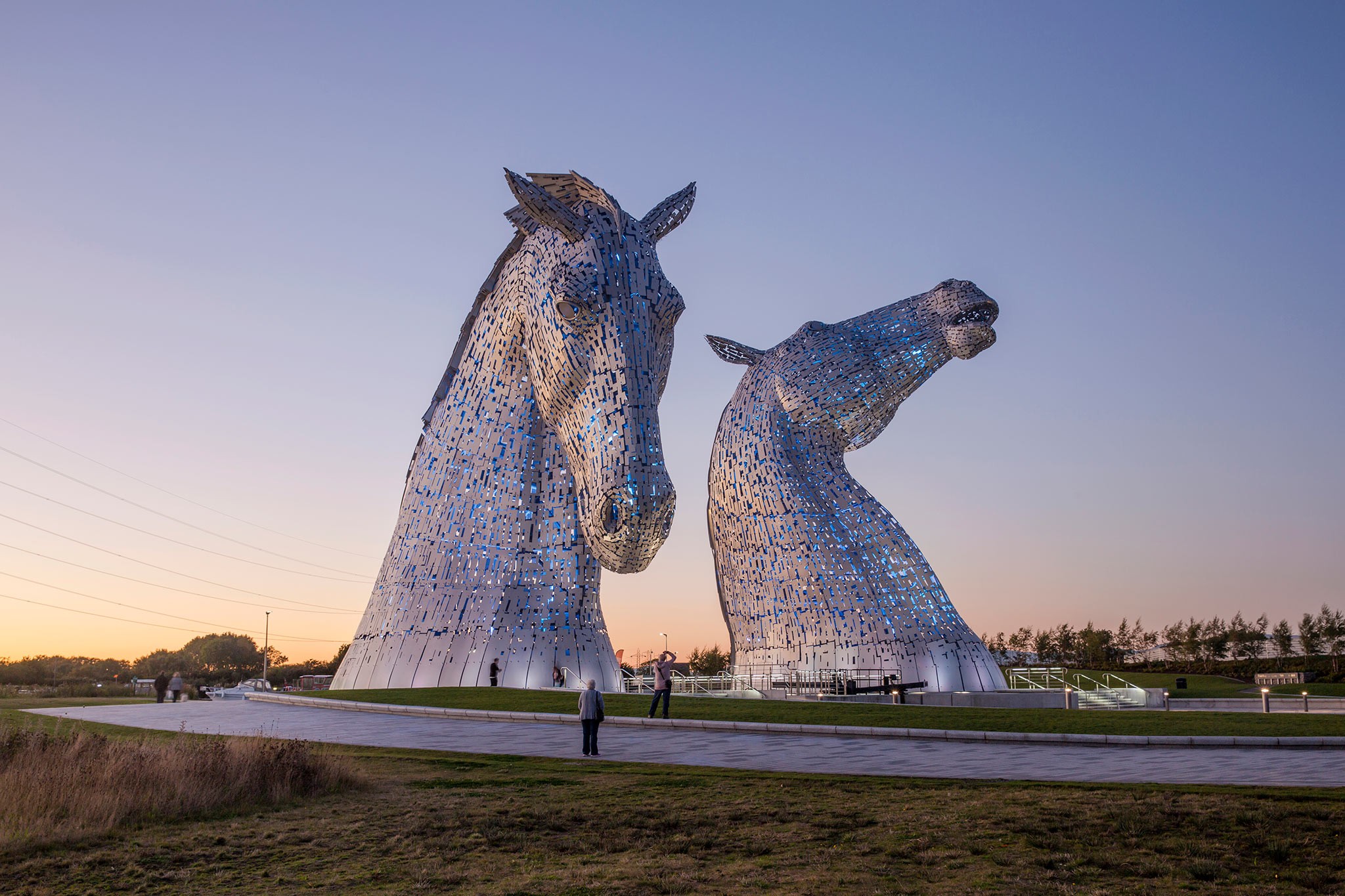 The Caledonia Canal is the channel where Loch Ness joins Highlands, and Caledonian is considered one of the greatest waterways in the world, extending just over 60 miles, and takes its way through some of the beautiful landscapes that nature gave to Scotland, and it is interesting that a third The length of the canal is only man-made, while the rest is made up of various lakes, including Loch Loch Ness. 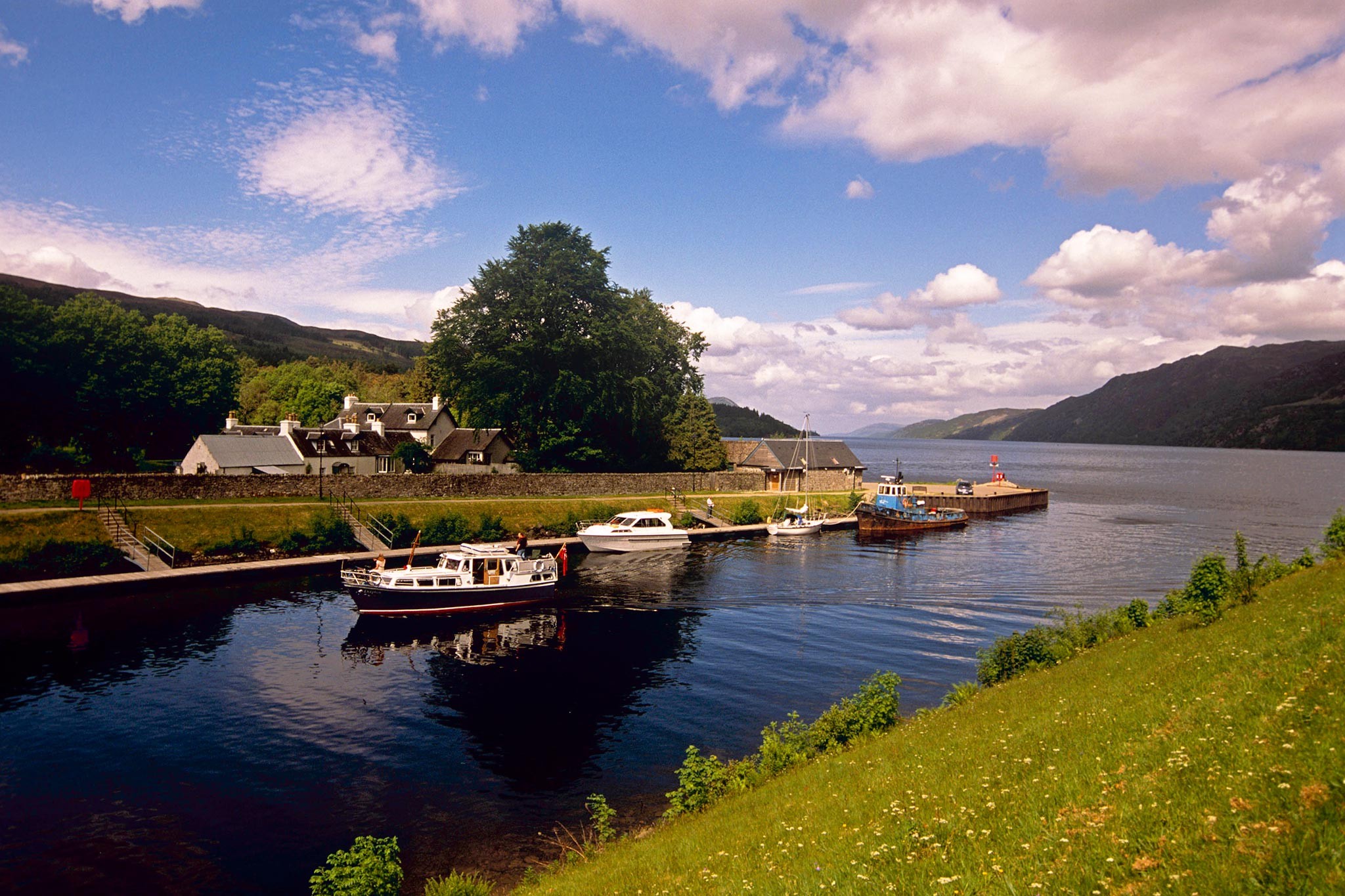 And it is the only rotating crane in the world, this wonderful mechanical marvel raises ships and connects the Fort and Clyde channel and the Union Channel in Central Scotland, it is the only construction of its kind in the world, and it is of vital importance in the field of transport today, it is a landmark that represents a guide On the historical importance of waterways in Scotland, as well as being an example of exceptional engineering.

Stirling Castle is famous for being at the top of a volcano, and is one of the finest castles in Scotland, and was previously a favorite seat of Stuart’s kings and queens, and from its luxurious halls and beautiful gardens to the magnificent royal palace that was recently carefully restored to its original glory from the Renaissance, including a visit Stirling Castle has a wonderful and unforgettable day, you will walk in the courtyard where Mary was the Queen of Scots, James V and Mary of Jess, and children will love playing clothes in the palace lockers and meeting with guards, bodyguards and servants. 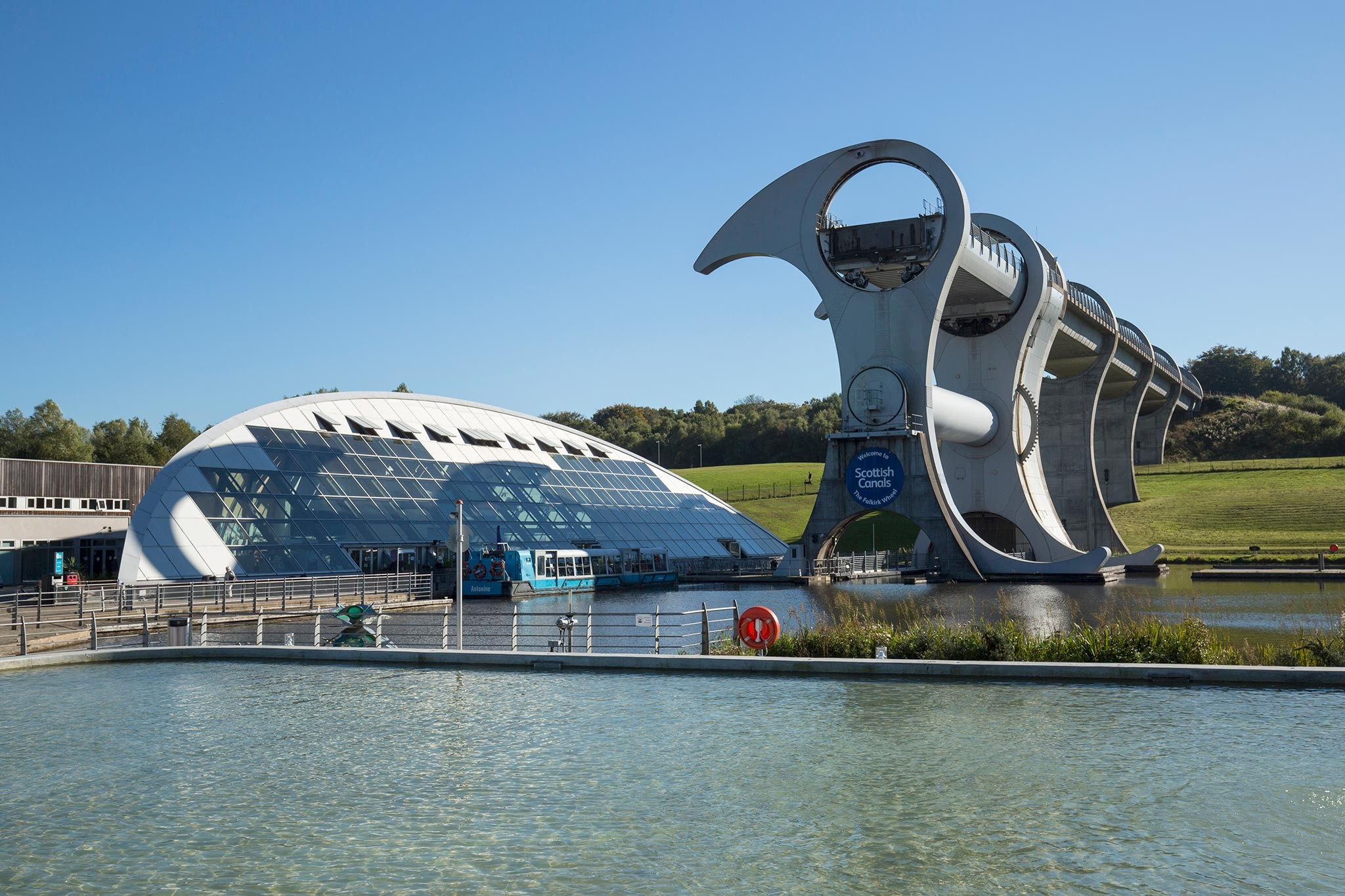 Designed by Scottish sculptor Andy Scott, the Kelpies is the world’s largest pair of imaginative statues, and has a towering height of up to a hundred feet above the Forth and Clyde Channel, and the enormous glossy horse heads never go extinct, they are made of 300 tons of Sparkling galvanized steel, all these great metal beasts are an engineering achievement. 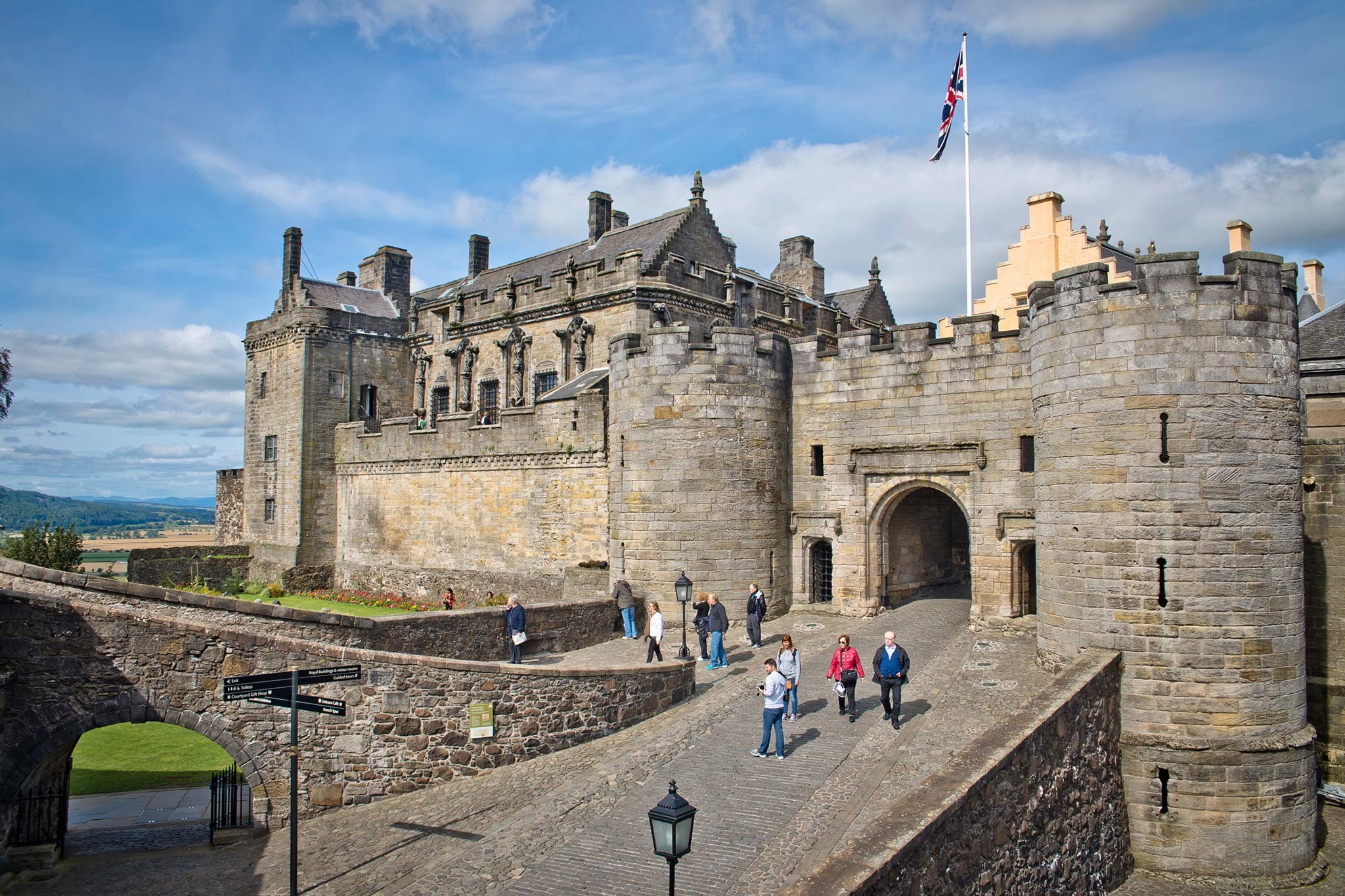 This amazing castle dominates the city skyline of Edinburgh, and it is the most famous castle in Scotland, an indispensable part of any visit to the city, and the Edinburgh Castle is located on top of a dormant volcano, at the top of the Royal Mile pebble, which is part of the site World Heritage, it includes Scottish Crown Jewels, Stone of Destiny and Mons Meg.

A trip to Carmel Falls