Learn about the National Palace Museum in Taiwan

The National Palace Museum derives its charm from the famous Forbidden City, and its originality thrives from the heart of Chinese history rich in culture inspired by the distinct customs and traditions, and this amazing museum is located in the outskirts of Taipei City in Taiwan, and began working on it since 1962 and continued until its opening on November 12, 1965 during the celebration The 100th anniversary of the birth of Chinese President Sun Yat-sen, founder of the People’s Republic of China, and for this reason it is called the Sun Yat Museum.
The museum extends over an area of ​​about 198 hectares, and is characterized by its striking lane architecture. The exterior is designed in the style of buildings in the Forbidden City in Beijing. The culture is different, and the fourth floor is designated as a large hall for visitors to relax in. 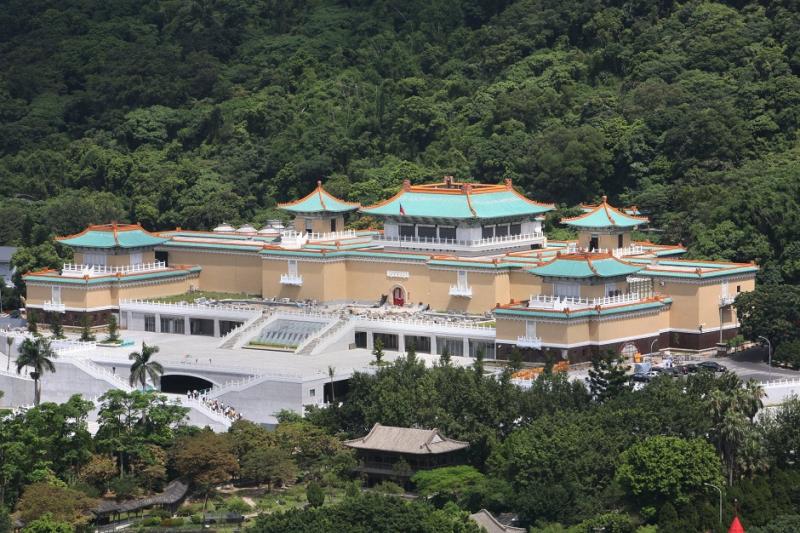 The museum contains the world’s largest collection of invaluable Chinese artifacts and art paintings, and this collection includes ancient bronze ingots and calligraphic paintings of the most beautiful types of Chinese calligraphy, along with rotating paintings, ceramic pieces, and jade, in addition to a large collection of rare books owned by the family The former Chinese Empire. 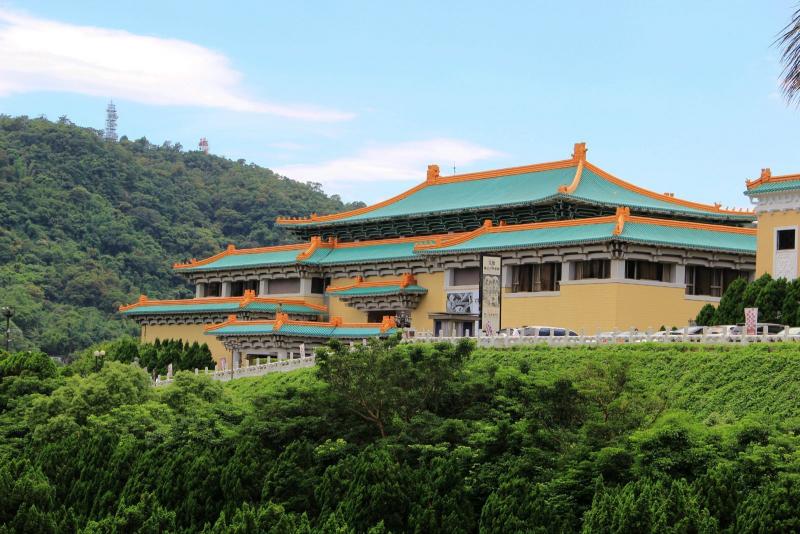 The complete collection consists of about 650,000 items belonging to different periods of time, of which 1,700 pieces are displayed at one time only during the period of each exhibition held within the museum for a period of three months. On the left side of the museum is the picturesque Hu Qishan Park, which displays traditional elements of Chinese gardening art. There are also inside pavilions decorated with aphoristic sayings carved by the most famous Chinese calligrapher, in addition to a group of small bridges extending over the sparkling lakes that flow water between green trees, which It increases the beauty of the museum and provides comfort and pleasure for visitors.