Learn about the village of cats Hutong 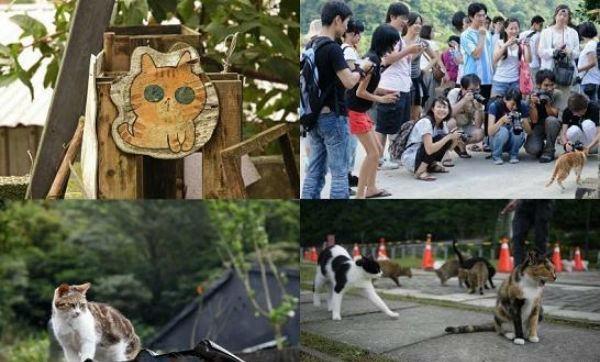 If you like pet pets especially cats, then the Taiwanese Hutong Village will definitely be a suitable place to live for you, but it may be difficult after you know that the villagers are leaving, leaving only the cats behind.
The small village in Taiwan Province of China has more than 286 cats. Perhaps this has prompted the rest of the villagers to take cats as symbols adorning everything from bridges and road signs to cafes, which resulted in that village becoming a tourist attraction attracting many Tourists around the world. 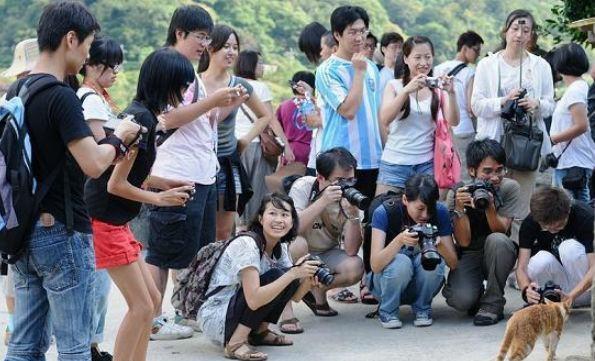 Previously, this village was known for its coal mines in the early twentieth century, and relied on it as a source of income for it, and about 6 thousand people and workers lived there, until 2010, cats became the front of the village and its source of income. Only 100 people live in it. 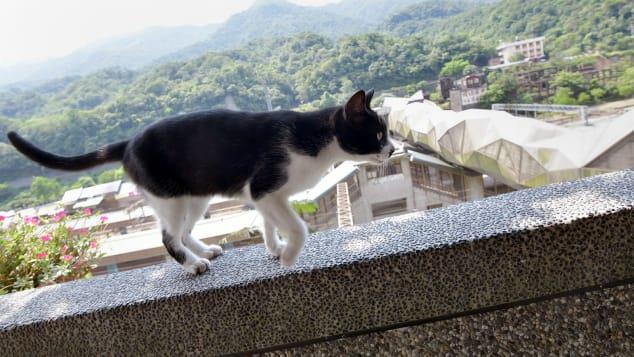 Despite the aesthetic view of the village, this made it in some small areas an exile for everyone who wanted to get rid of his cat.

Learn about the best malls in Jakarta

A honeymoon at the lowest cost in Thailand