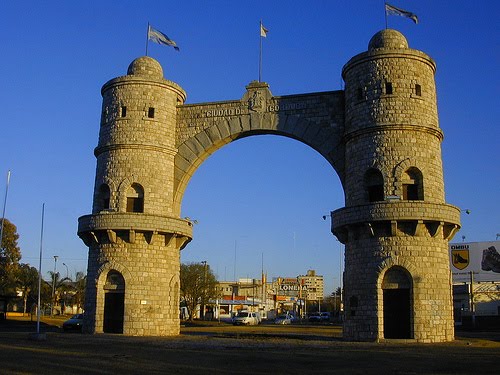 The city of Cordoba is the largest city in the province of Cordoba and its capital and the second city in the republic after Buenos Aires, located in the center of the Republic, which gives it another advantage, its population is estimated at “1.300,000 people”, founded in “1573 AD” by the Spanish “Jeronimo Luis de” Cabrera ”, which includes a factory for national aircraft and other cars and mills as well as plastics, and is based on the trade of livestock and fleeces in addition to fruits and vegetables. Ra The United Nations for Science, Education and Culture.
The climate that prevails in this city is moderate to wet and very cold at times in winter. Temperatures reach an average month of January between 30 and 16 degrees Celsius, which is a warm month. As for August, temperatures average between 18-18. “Celsius is a cold month, the airport lands heavily in the month of” December “and dries up in the month of” July “.
In and around Cordoba 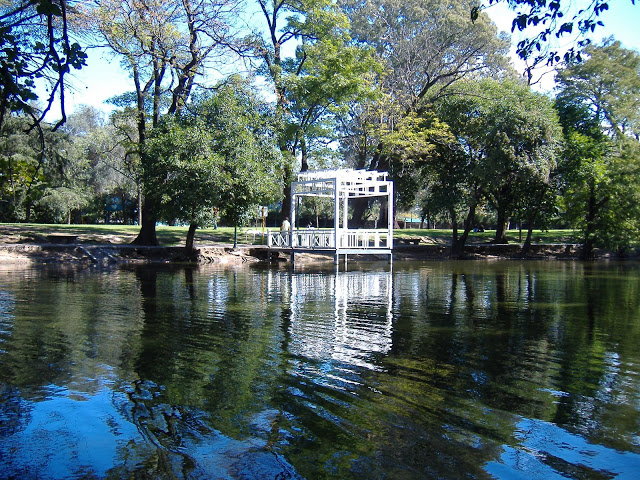 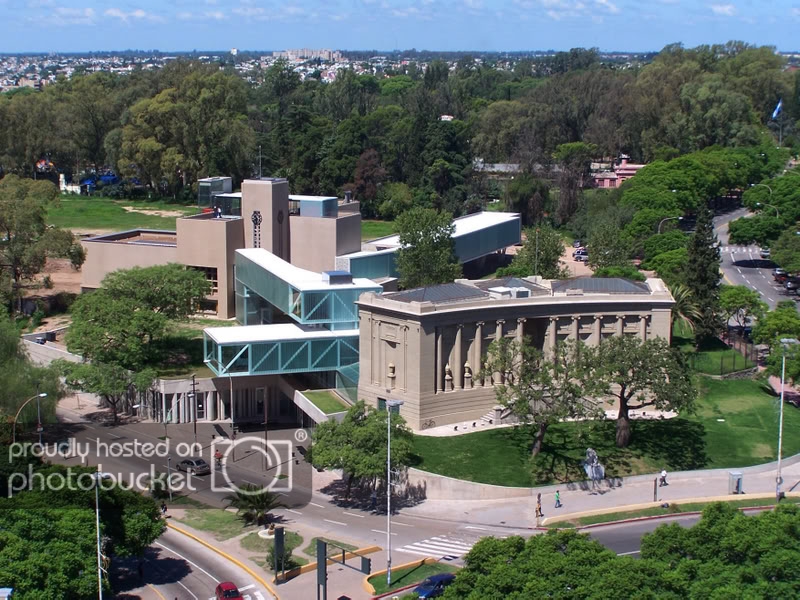 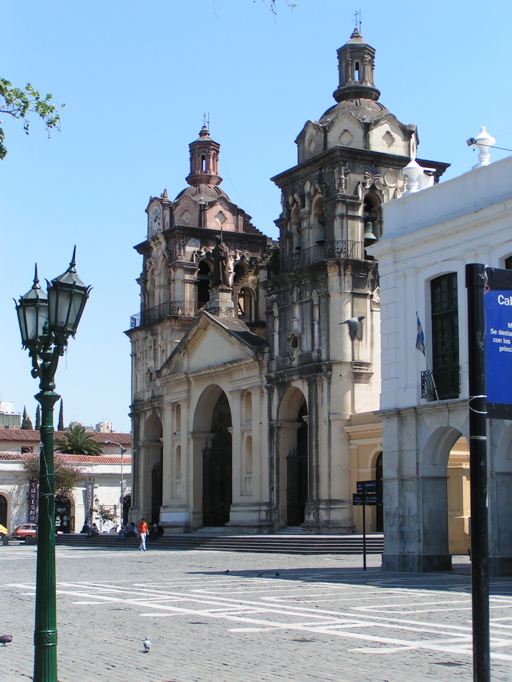 The cathedral is perhaps the most famous symbol of Cordoba. Catedral de Córdoba

– A tour of the region “Villa Carlos Paz” and on your way you will pass through the river “Suquia” called “Water Arches Road” and treat your eyes until you reach the wall of the “San Roque” dam to see the engineering masterpiece in its construction.
Latitude Sur Miracielos Tower
Stage
Teatro de Libertador
Entertainment
Patio de Tango
Neighborhood New Cordoba 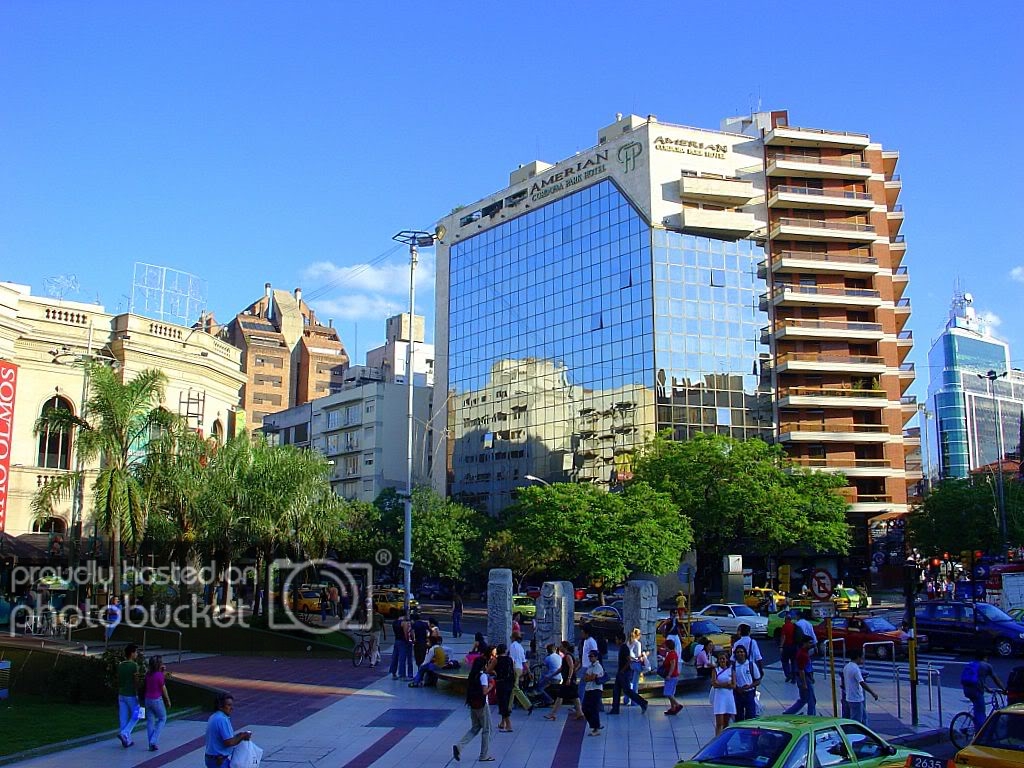 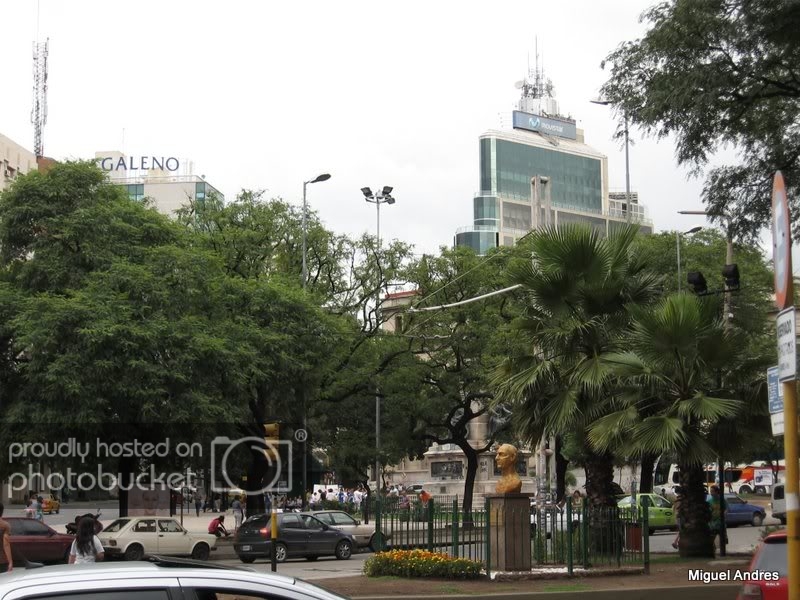 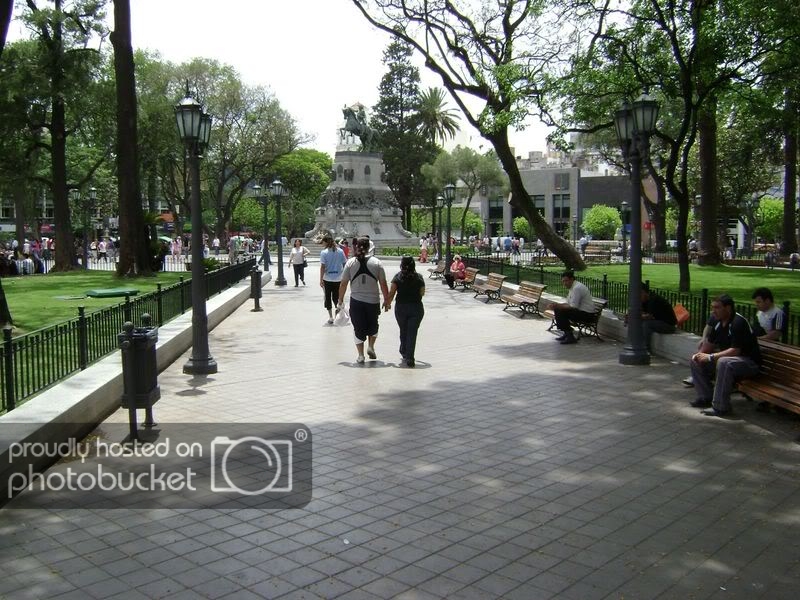 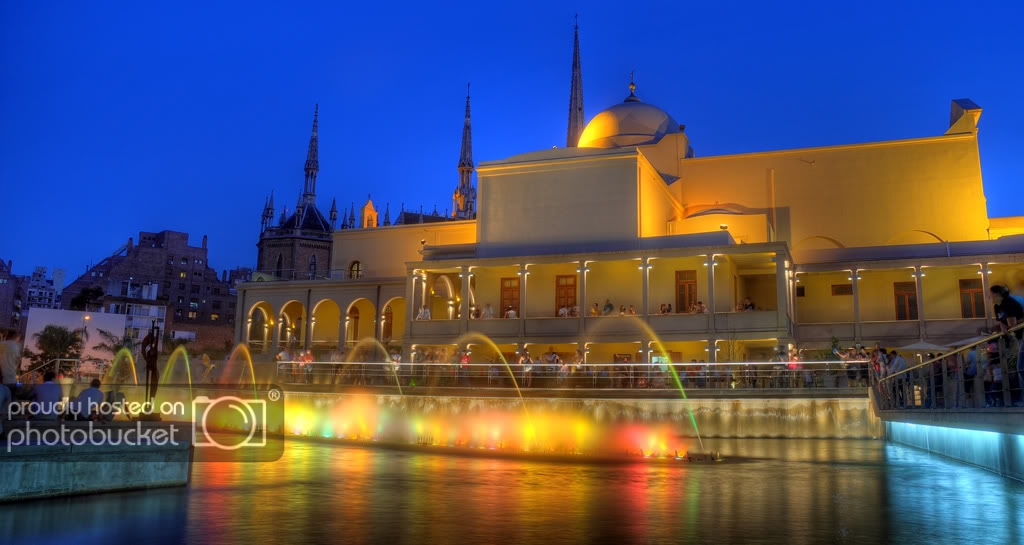 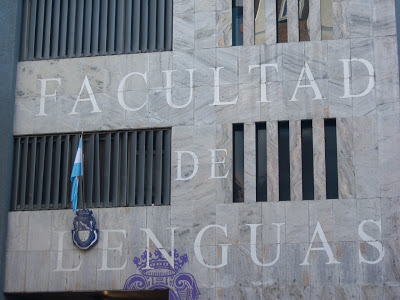 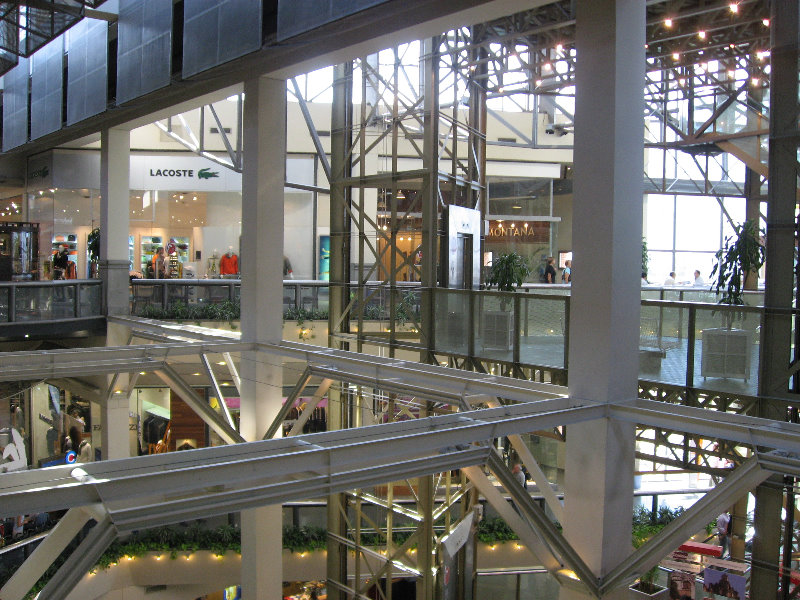 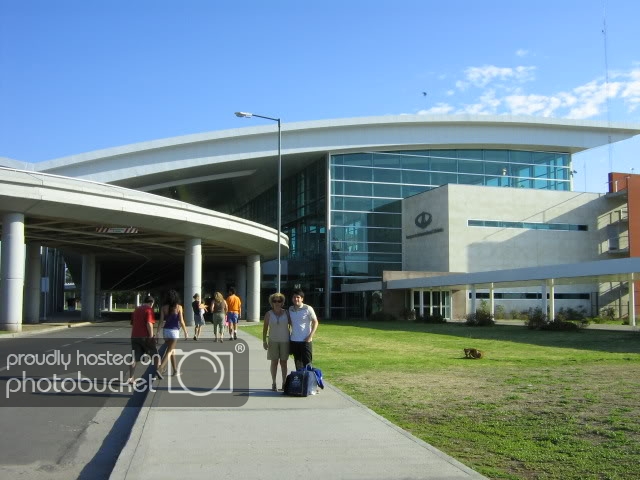 Airports
Ambrosio Airport in Taravila
There are many tours around Cordoba and they are always taken from your hotel residence, in the perfect arrangement, with care to acquire the best. 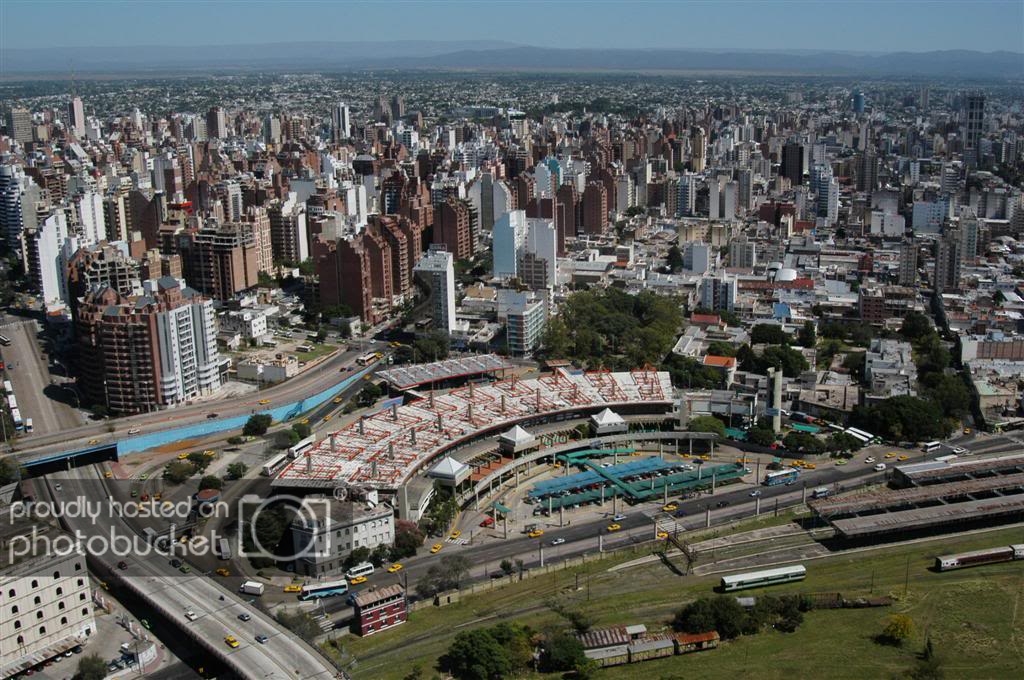 The most important tourist islands in Abu Dhabi