Learn the reasons why India is a tourist attraction

The reasons why India is distinguished by tourism 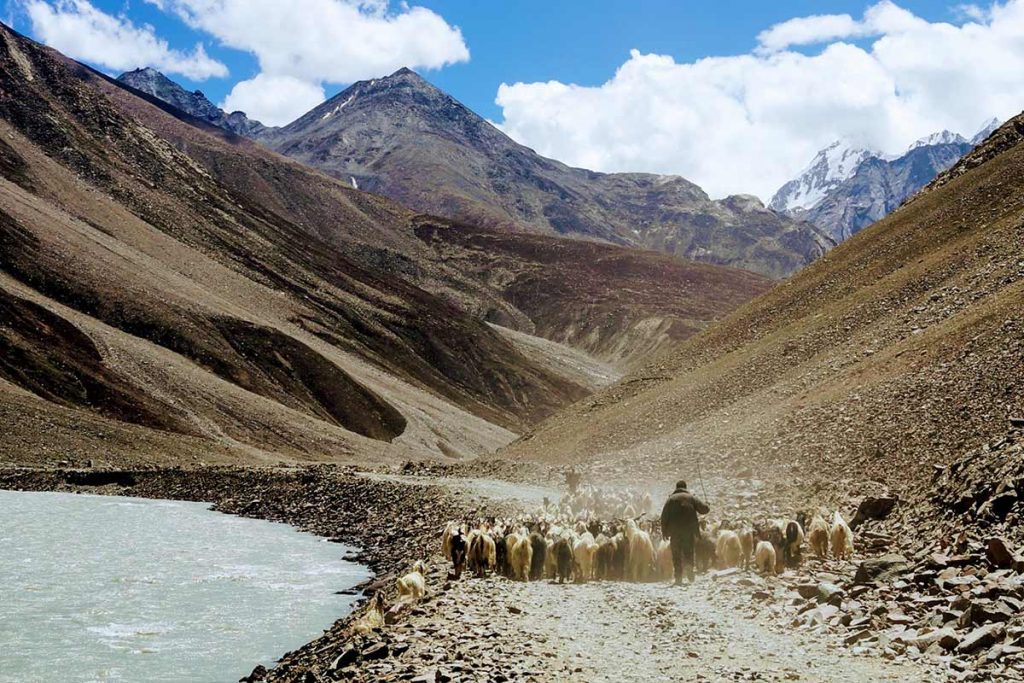 The Sabti Valley and Jabal Sabti is the favorite place for desert lovers, where the rocky mountains with their high glacier peaks, as well as the Sabti River that surrounds the valley, and the path of trips that passes from this magical place, and the most important characteristic of this place is the spirit of calm and relaxation that controls it and moves to visitors, when when A person comes to the Sebti valley, he lives as one of the valley’s sons, he collects fresh vegetables and nourishes them, and he participates in the valley’s occasions and celebrations.

2- Green nature
The Karala region, which is located in the southwest of India, is one of the most restful cities for the nerves with vast water bodies, green areas and endless palm rows, permanent dance parties that welcome visitors, in addition to the water trips that can be taken to enjoy in this wonderful city.
3- Victory Tower 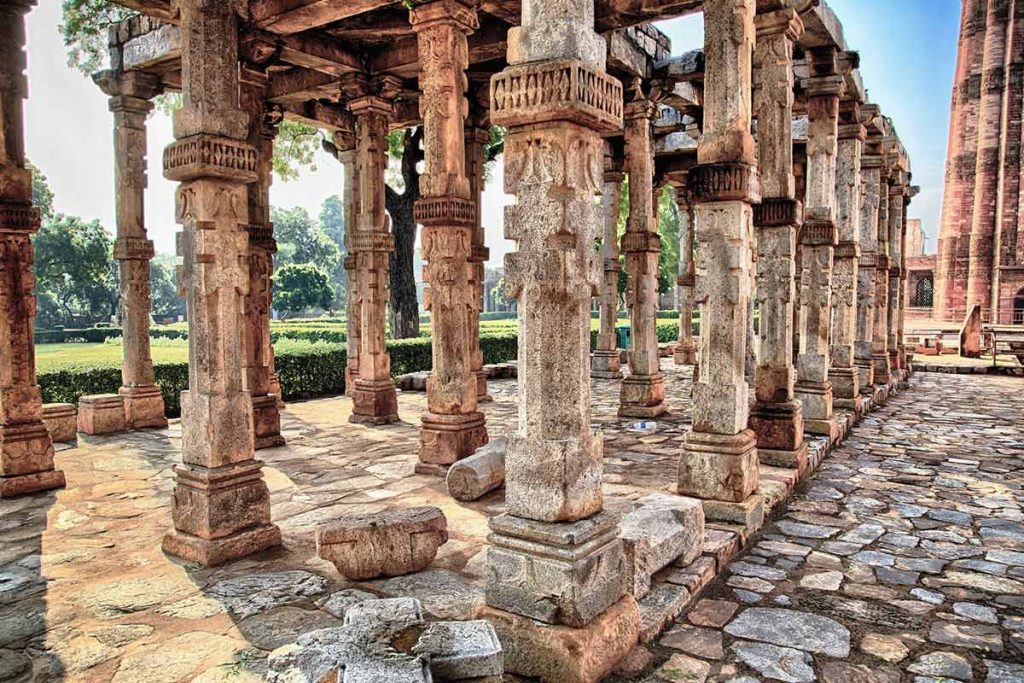 The Qutb minaret is one of the twelfth century wonders that reaches the sky, and Qutb ad-Din Ibik constructed it. It is indicated that this architectural masterpiece is the first skyscraper built with bricks and stones, and its height is about 73 meters. The lighthouse has remained for a long time but many parts of it have been destroyed Due to different and successive weather factors.

4- Home to yoga
The city of Mysore is one of the oldest cities in which yoga is practiced, and yoga are exercises that a person performs with the aim of restoring balance and psychological peace within him, and it includes some exercises of the soul, which enables the person to control and organize his thoughts.
5- Indian dessert 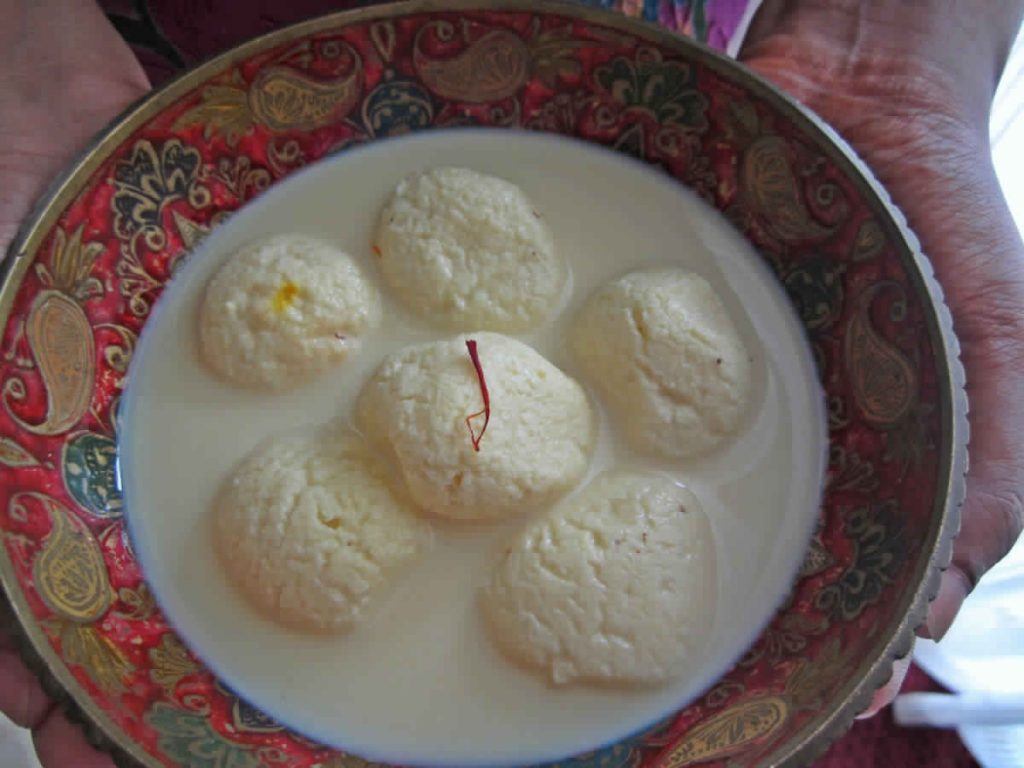 Among the many delicious and delicious Indian foods and distinctive sweets, Rusgula sweets are on the top of the list, as it is one of the best desserts in India to the world.

6- Indian food
Rusgula was one of the distinctive signs of India for dessert. As for food, butter chicken comes on top of the best Indian food, which is tandoori chicken pieces that were prepared inside the delicious tomato sauce in addition to a number of special Indian spices and spices.
7- The color festival
The color festival comes to announce the beginning of spring, as it is a celebration that announces the victory of good over evil, and in this festival everyone wears white clothes and goes out to the celebration arenas and throwing colors and sprinkling them on each other so that the day ends and no one can know the details of the face of others.
8- Various celebrations
India, and particularly the city of Bengal, celebrates every year for ten days in October, the victory of good over evil, in commemoration of the legend of the legend of Durga Puja’s victory over the evil Damon Maheshawura.
9 – historical glories 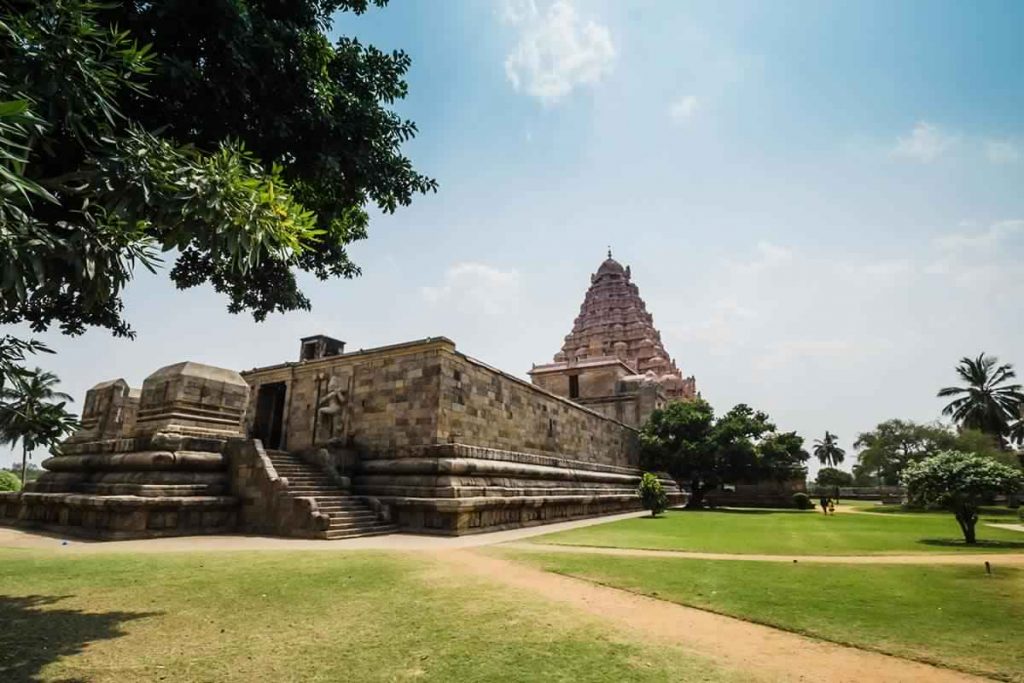 There are many monuments that commemorate Indian historical glories, among them are the Cola statues, which not only perpetuate historical glories but also the religious and spiritual rituals of “worship” that were practiced in the past.

Here are some tips when you visit Disneyland

How to extract Schengen visa in Egypt