London streets pictures , The British capital, which is the city of London, contains many luxury and well-known stores that display the finest international business, distributing it to many streets and squares that are known worldwide.
Where you have the most important of those streets, Oxford Street, which is also one of the tourist attractions in England, as there are a large number of different and different hotels, for this we will get to know many of the private streets in London, where these streets are among the most famous tourist places in them.

London contains a lot of distinctive streets, it is one of the most famous tourist fields in it, so we will get to know them through this article, and we will mention all the advantages in those streets and why many tourists come to them in general, among the most prominent of these streets: 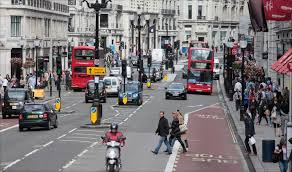 This street is one of the most famous streets in London, and it is located in the western part of it, as it is one of the streets that a large number of tourists come to annually, and this is because it contains more than 300 shops.
It has all the commercial clothes of all types and models, where the clothes are at the latest high fashion, as it is considered the preferred street for fans of shopping and buying. 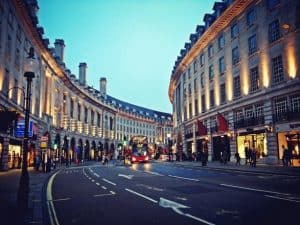 One of the important streets in London This street is located in West and London and is considered one of the most alive streets in London, because it has many shops and is rich in ancient and ancient monuments, which indicate the ancient national heritage.
Where there are a lot of tourist attractions that attract a lot of tourists to it, and there are a lot of huge hotels that can stay in large periods, and this in order to enjoy the beautiful and distinctive streets of London. 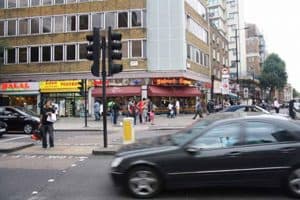 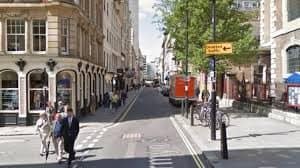 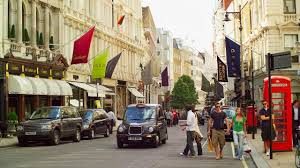 Bond Street is one of the most important streets that London contains, as it has many malls that contain the largest international brand stores, where fashion designers and artists go to buy their own clothes from that store.
Also, all the works presented to it are of great magnificence, beauty and elegance, as many tourists go to buy their belongings from those world famous and well-known stores, and the best commercial atmosphere can be enjoyed on that street. 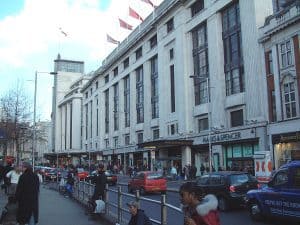 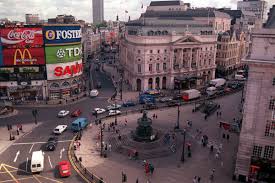 Private Square is one of the largest famous squares in London, and it is considered one of the tourist destinations for the British capital, as this field contains many shops, cafes, a cinema and many places of entertainment.
It is a multi-service square with a lot of restaurants that can eat hot and cold fast food and also many drinks, as it contains the largest group of entertainment places.
Previous