Malls and markets in Salalah .. 6 markets that combine tradition, originality and modernity

The city of Salalah, “the bride of Omani tourism”, has evolved in recent years, just like the rest of the cities of the Arab Gulf states, which is reflected in its markets and commercial malls, despite the spread of the Arab character to the malls and markets in Salalah, but it is characterized by modernity and luxury, which is what we will learn about in this matter Who we hope you like.

Malls and markets in Salalah

Shoppers called Salalah the capital of perfumes in the Middle East because of the aromatic scents that smell the region and its markets scattered on the roads. The city includes 6 varied markets between traditional markets, shops, malls and commercial chains known to them:

Malls and markets in SalalahRead also: Tourism in Salalah … the green bride of the Sultanate of Oman

The edge market is the jewel of malls and markets in Salalah, especially that it is the largest and oldest, and the edge market is about 3 kilometers away from Salalah, surrounded by coconut trees, and there are many products that attract visitors to it especially the most important gifts of frankincense souvenirs because it provides the finest Species all over the Sultanate of Oman, woolen hats, caftans, jewelry, perfumes, bells, ceramic shapes and lanterns in addition to woodwork. 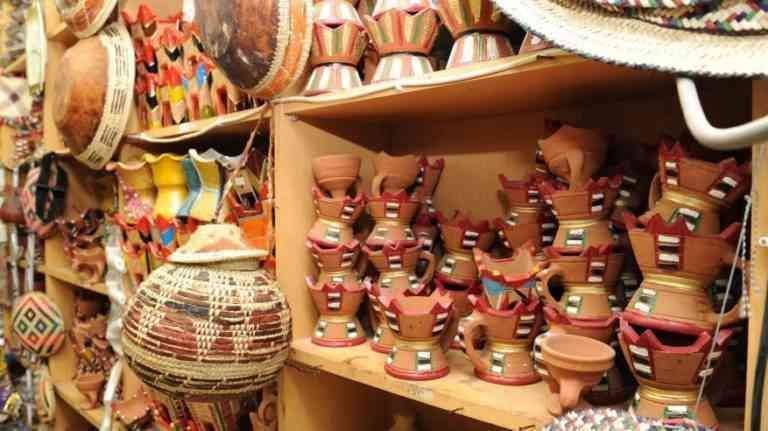 Souq Al-Hosn is one of the most famous malls and markets in Salalah and the most preserving the original environment of the city in every corner. It mediates the old neighborhoods of the city and still preserves its old architectural dye, and it contains traditional products of a heritage nature, and it contains local Omani silver analyzes, jewelry and weapons made from Silver, in addition to the ankles and other traditional products made of silver such as incense burners. It contains dedicated stores that sell fabrics and perfume stores and handicrafts. We advise you when going to the Al-Hosn Market to bargain over the price until you reach the most appropriate price. 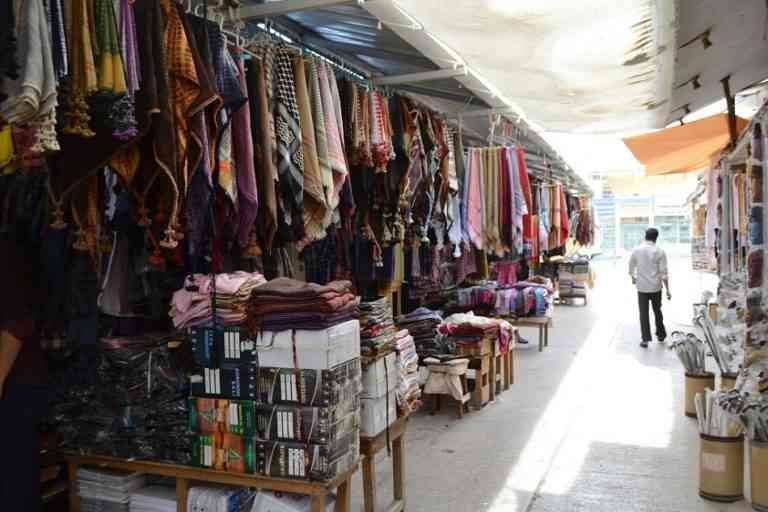 The Lulu Shopping Center is one of the largest commercial chains in the Middle East, and it consists of several sections, one of which sells crockery and electronics, and another for dried fruits, fresh news and coffee seeds in addition to products imported from abroad, in addition to a department that sells cosmetics, perfumes, toys, crafts and materials Upholstery, as it is characterized by offering offers and discounts in order to stimulate sales and attract more people to buy products at reduced prices. Read also: Entertainment places in Muscat. To spend the best times

Lulu Hypermarket is the largest and most famous retail basket in the city of Salalah, as it is the best in selling grocery products that every home needs, because it offers the finest food outside the borders of Muscat, “Omani capital,” and it is the largest and most appropriate to buy seafood. Visitors have a variety of vegetables and fruits in addition to New Zealand meat, in addition to the latest accessories and clothing models, as well as electrical and household appliances.

Point Center Mall is a luxurious and luxurious destination for shopping in Salalah, as it includes a group of the most luxurious international brands, especially in the fashion world, in addition to home decoration and accessories stores.

The Salalah Gardens Mall project is the first integrated commercial complex in the city that covers a built-up area of ​​86,074 square meters other than parking lots, and includes many shops, restaurants and entertainment, in addition to a traditional market and a cinema hall is the first in the city. The architectural styles on which the project was built combines traditional Omani styles with modern design in the interior. The Gardens Mall complex includes a garden that features landscapes and seating areas in addition to organizing events and activities throughout the year, which qualified him to get the award for “Best Commercial Project in the Middle East” From the “Worlf Finance Construction 2013” ​​Awards, the complex also received the “Best Commercial Project” award recently from the “MEED” awards during a ceremony held in Amman for African and Arab real estate in 13/2014. 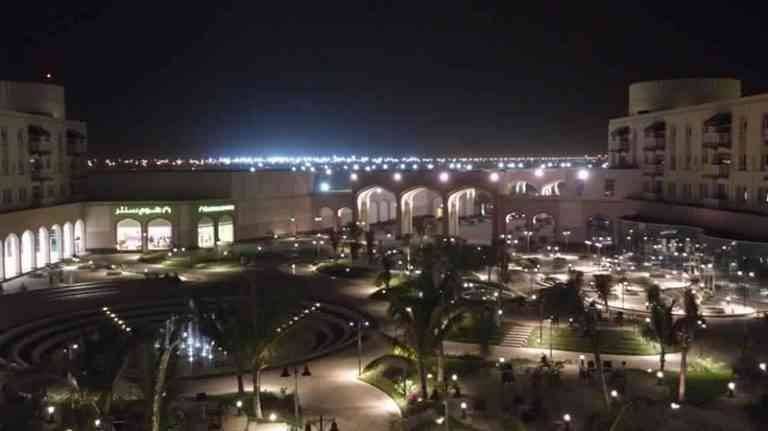 Salalah Gardens Mall – Malls and markets in SalalahRead also: Popular markets in the Sultanate of Oman..more attractive factors for tourists and dating back 200 years …

Salalah Gardens Residences is the hospitality suite for “Salalah Gardens Mall” and is designed for travelers, business owners and families. It is managed by Safir International, which specializes in managing hotels of the Kuwait Hotels Company. It consists of 168 units divided between three bedrooms, two rooms and one room, in addition to its ability to accommodate families. The large one by designing several interconnecting rooms. In addition to several facilities, most notably the ladies gym, children’s play area, outdoor swimming pool, business center and meeting rooms, Salalah Gardens Residences is located in the heart of the city and is 10 minutes from the airport. 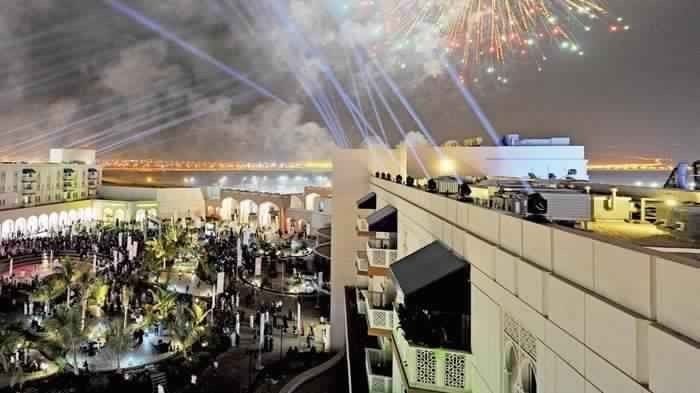 Recreational places in Muscat .. To spend the best times in the first city of “recreation” in the Sultanate of Oman ..