Map of Spain and its most famous tourist attractions

During the next article, we will learn about the tourist map of Spain, where Spain possesses several components that made it occupy a distinguished position on the tourist map in the world, and the tourist attractions in its cities vary greatly between palaces, museums and distinctive historical monuments, and through the following lines in the Arab travelers we will present to you the most beautiful guide Tourism places in Spain pictures.

Due to the fact that Barcelona is located on the coast of the Mediterranean Sea, it is distinguished by its many historical features. We review the following:

It is the most famous street in the city, and it is very popular with citizens and tourists. It is crowded with street vendors in the morning, and at night it turns into a place for seminars and recreational activities, and since it ends with Christophe Columbus beach, it provides visitors with wonderful views of the Mediterranean.
Visitors can enjoy taking souvenir photos with people who wear distinctive clothes in beautiful colors, and they offer funny shows in order to attract tourists, and the street is surrounded by palm trees that give it a wonderful appearance, which makes it one of the most suitable places of entertainment in Barcelona. 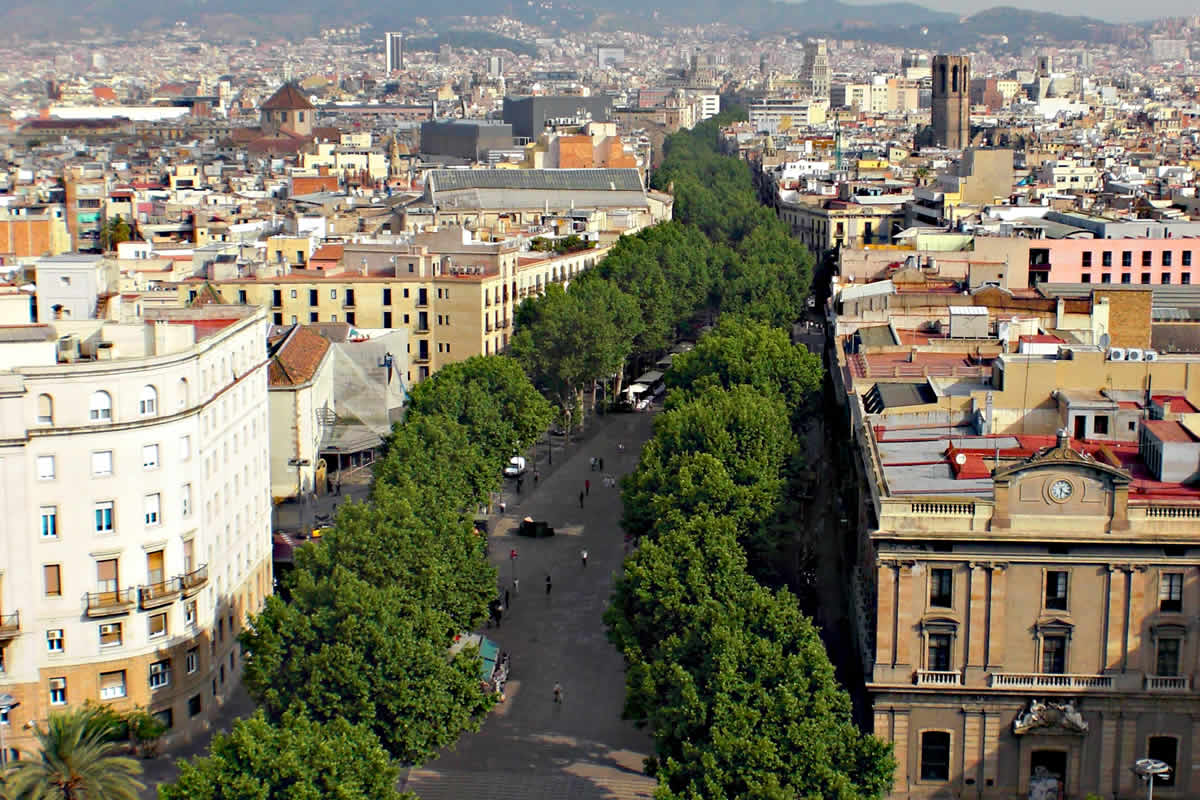 It is one of the most beautiful tourist attractions in the city, and it is located in the Catalonia region, specifically in the Ciutadella region. The park includes a variety of animals such as elephants, lions, tigers, deer, bears, etc., in addition to several rare animals.
The garden provides means for enjoyment and entertainment, including riding the open bus to wander between its parts, watching greenery, landscapes and water fountains. Its exhibition hall includes the establishment of dolphins shows by skilled coaches, in addition to a children’s play area.
Ticket prices: 19 euros for adults, 12 euros for children aged 3 to 12, and children under 3 years of age. Admission is free.
Visiting times: All days of the week from ten in the morning until five in the evening. 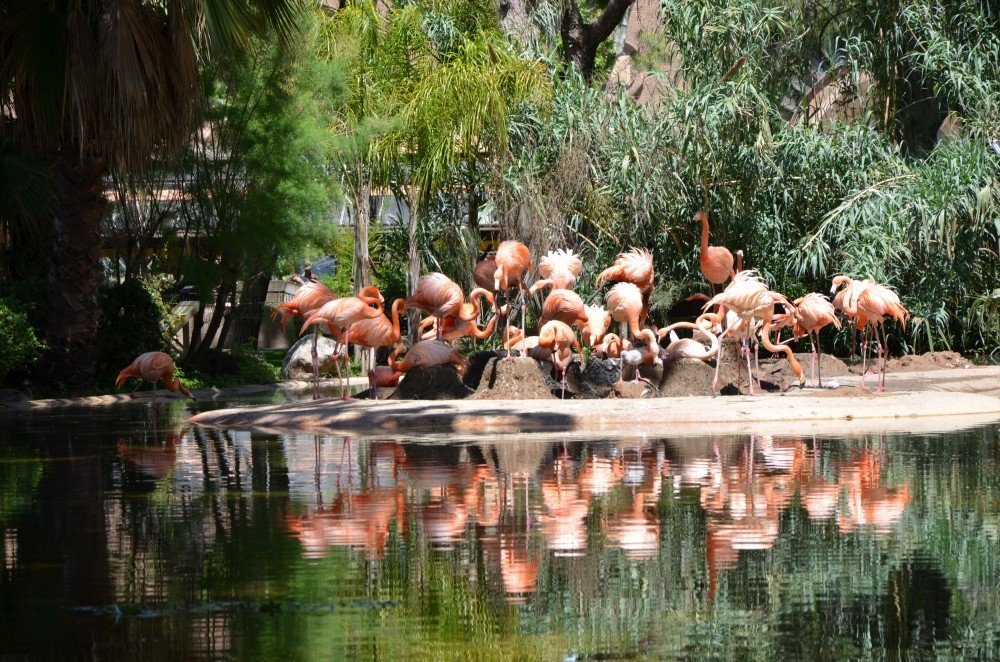 This palace is one of the prominent tourist attractions in Barcelona, ​​it is a private property of the Joel family, which lived all its life in it, and its place in the Raval neighborhood, specifically in the Carre de la Rambla area.
What distinguishes this palace is that it combines European Gothic art and the ancient Spanish civilization, and its columns made of marble are distinguished by their wonderful shape, while the palace’s collectibles are varied between chandeliers, colored lamps, carpets and luxury furniture, which through its vision can identify the cultural style of Joel’s family. 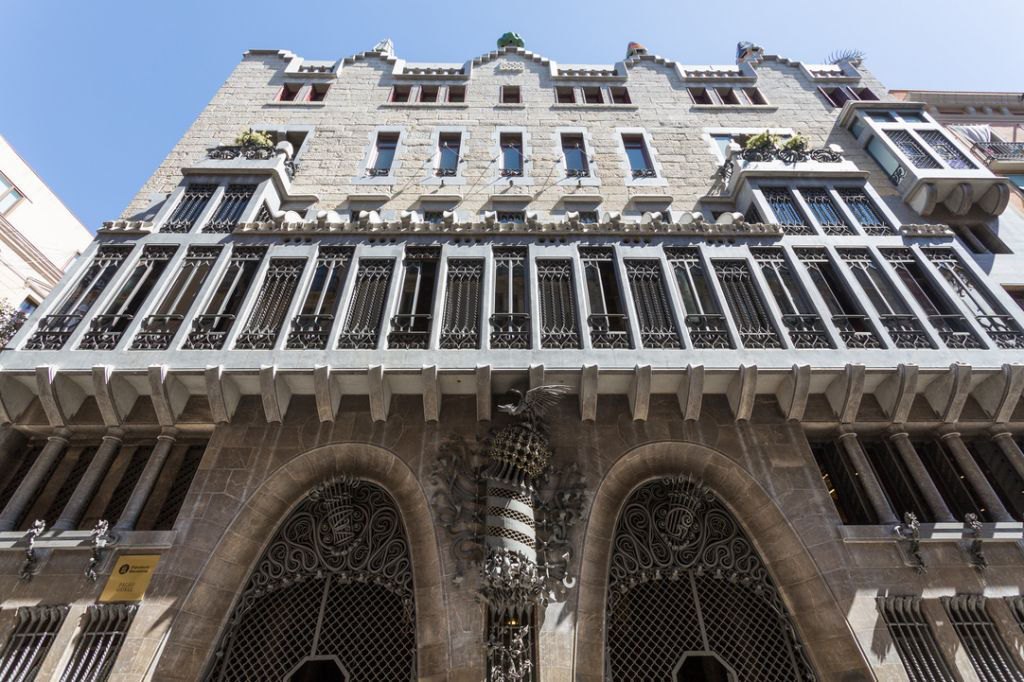 The city of Seville is famous for containing tourist attractions dating back to ancient times and combining Moroccan civilization and Spanish culture, the most prominent of which are the following:

It is one of the most famous tourist attractions in Seville, and its history dates back to the Islamic country of Andalusia, where it was initially built as a minaret of the Great Mosque in the era of the Almohads in Andalusia. The height of the tower to more than 97 meters, and this tower is distinguished by its combination of the two patterns of Islamic and Christian civilization, which will dazzle visitors when they see their exterior architectural design.
Entry prices: 9 euros per person.
Visiting times: daily from eleven in the morning until six in the evening. 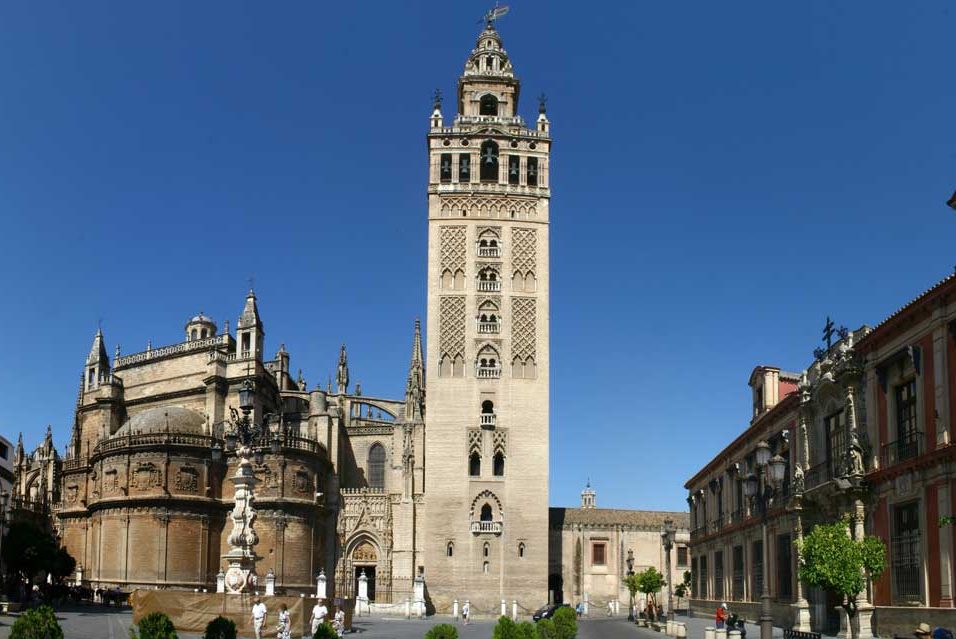 Among the most famous of the city of Seville, which is a huge mushroom-shaped wooden structure, and its location in the Plaza Square in the old quarter, and the height of this building is about 85 feet, has been classified as the largest wooden building around the world, and in the corridors of the upper floor of the Metropole can Visitors wander around to see the building’s details up close, in a unique and unforgettable experience. 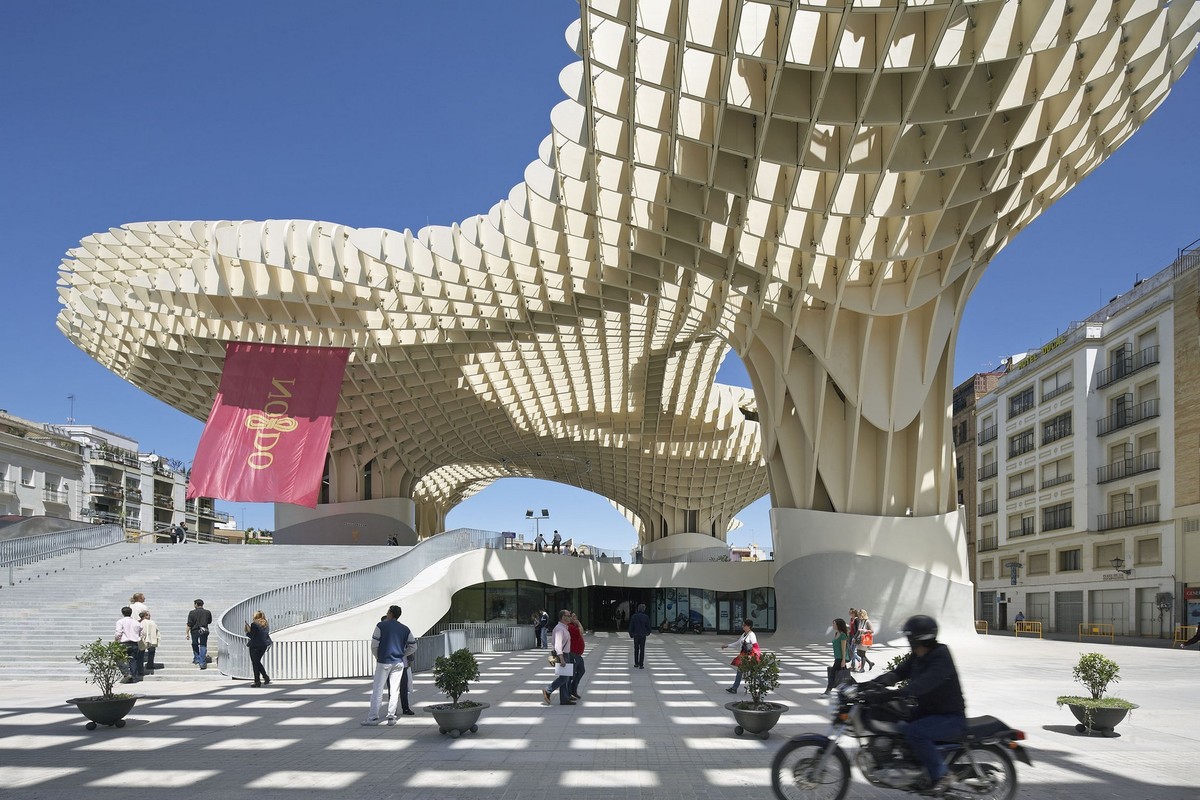 It is one of the wonderful monuments in the city, and its building resembles the design that prevailed during the Middle Ages, where it mixes between the Spanish civilization and the Gothic civilization, and it is specific to the Rivera family that took over Seville in the 16th century, and it is composed of two floors, and visitors can take a tour inside it Enjoy watching all his collections of arches, reliefs, antiques, old furniture, and more.
Entry prices: 8 euros for the two floors, and 6 euros for the basement only.
Visiting times: daily from nine in the morning until six in the evening. 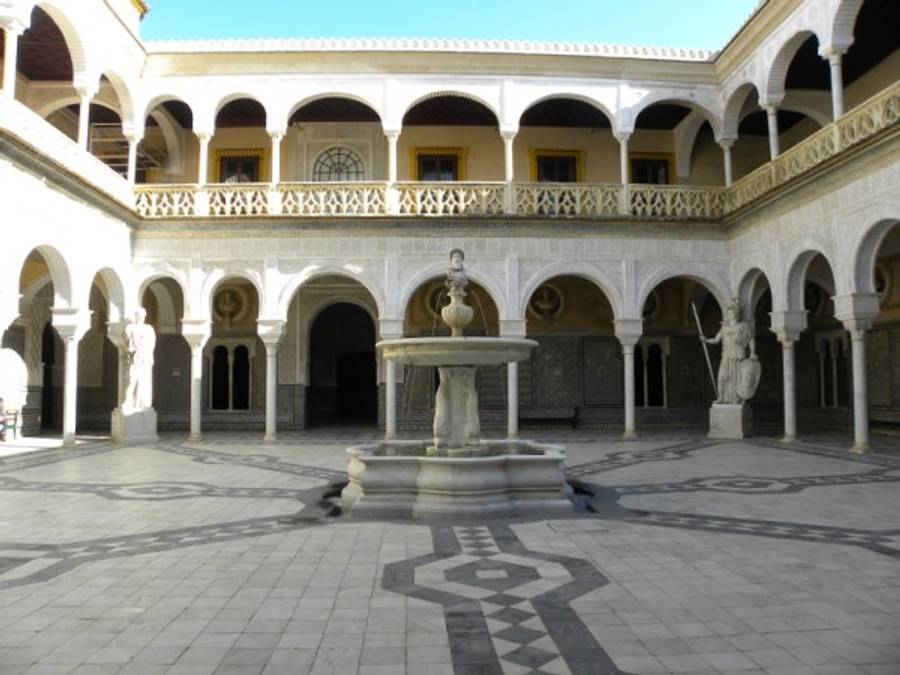 The most prominent tourist areas in Ukraine for families

The most beautiful places of tourism in Turkey with pictures