The most prominent tourist areas in Ukraine for families

Guide to the best features of tourism in Ukraine for families, Ukraine witnesses a large tourist turnout of tourists, who annually number more than 10 million tourists and have become a tourist compete with many other European countries such as Spain and Italy, because of the many natural and historical monuments on the one hand and on the other hand For her keen interest in developing tourism.
It is worth noting that the best time to visit Ukraine is in the month of April until October, in addition to the fact that the cost of travel there is not exorbitant, and through Arab travelers we will take you on a quick tour inside Ukraine that enables you to get to know the most important features that are worth visiting with the family.

Tourism in Ukraine for families 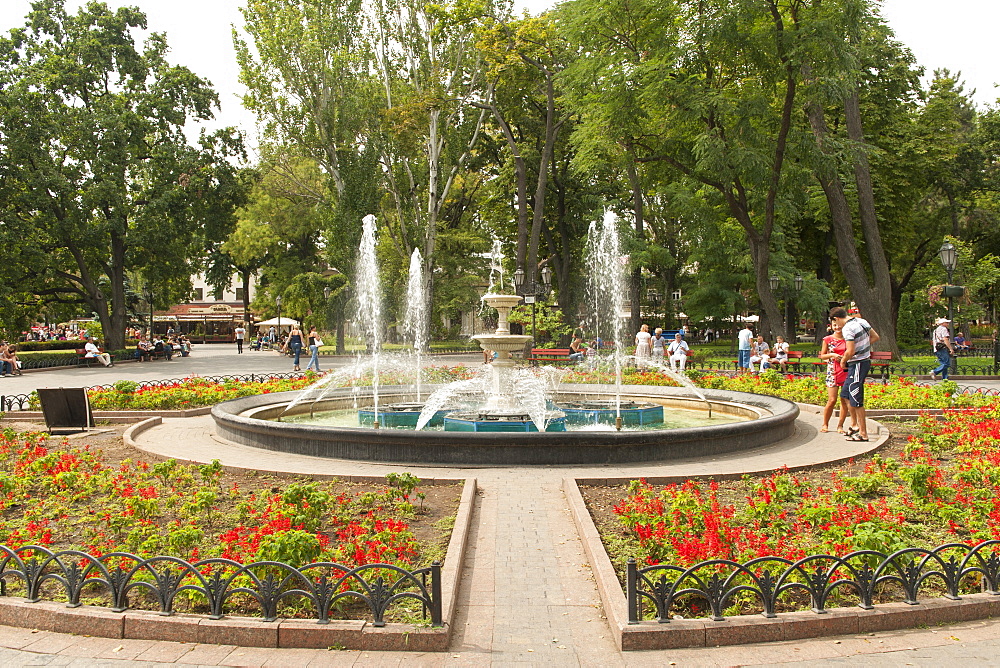 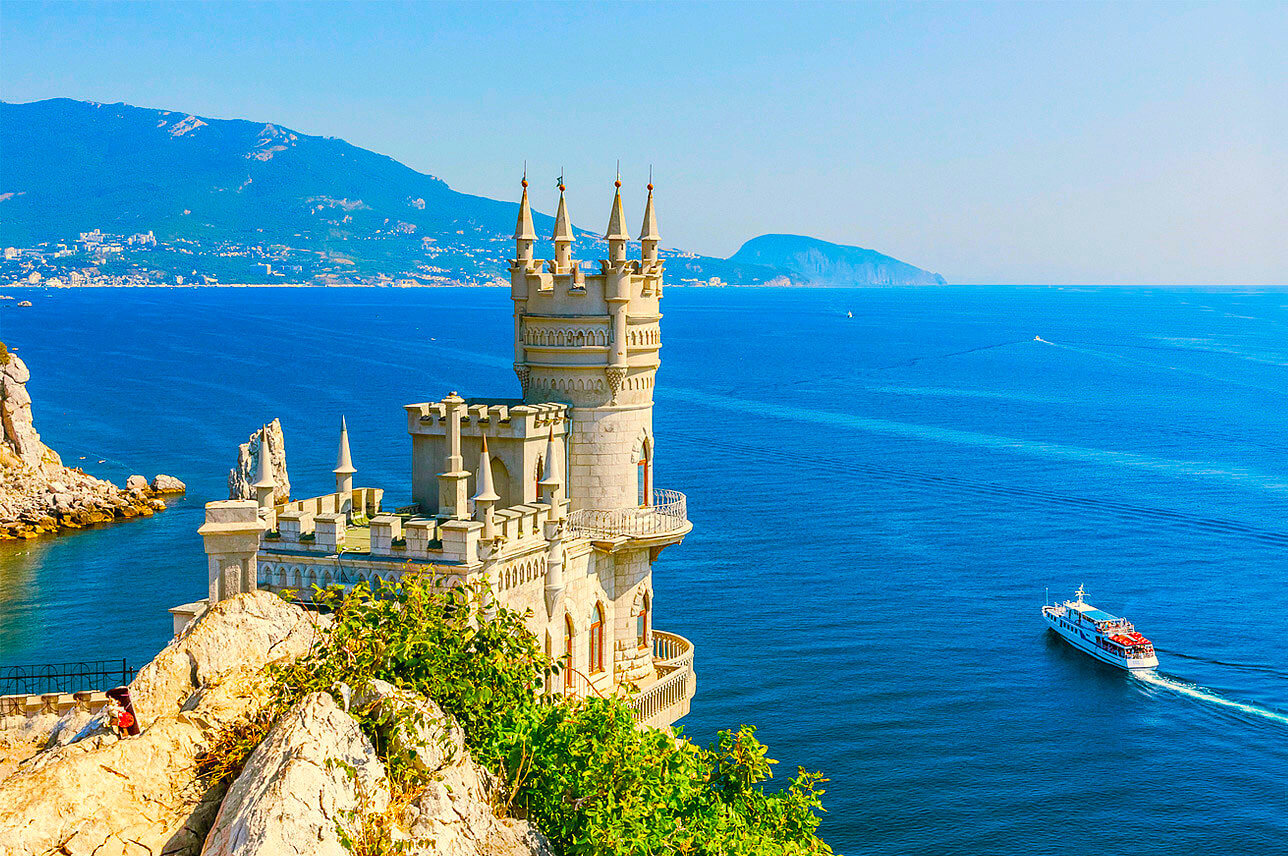 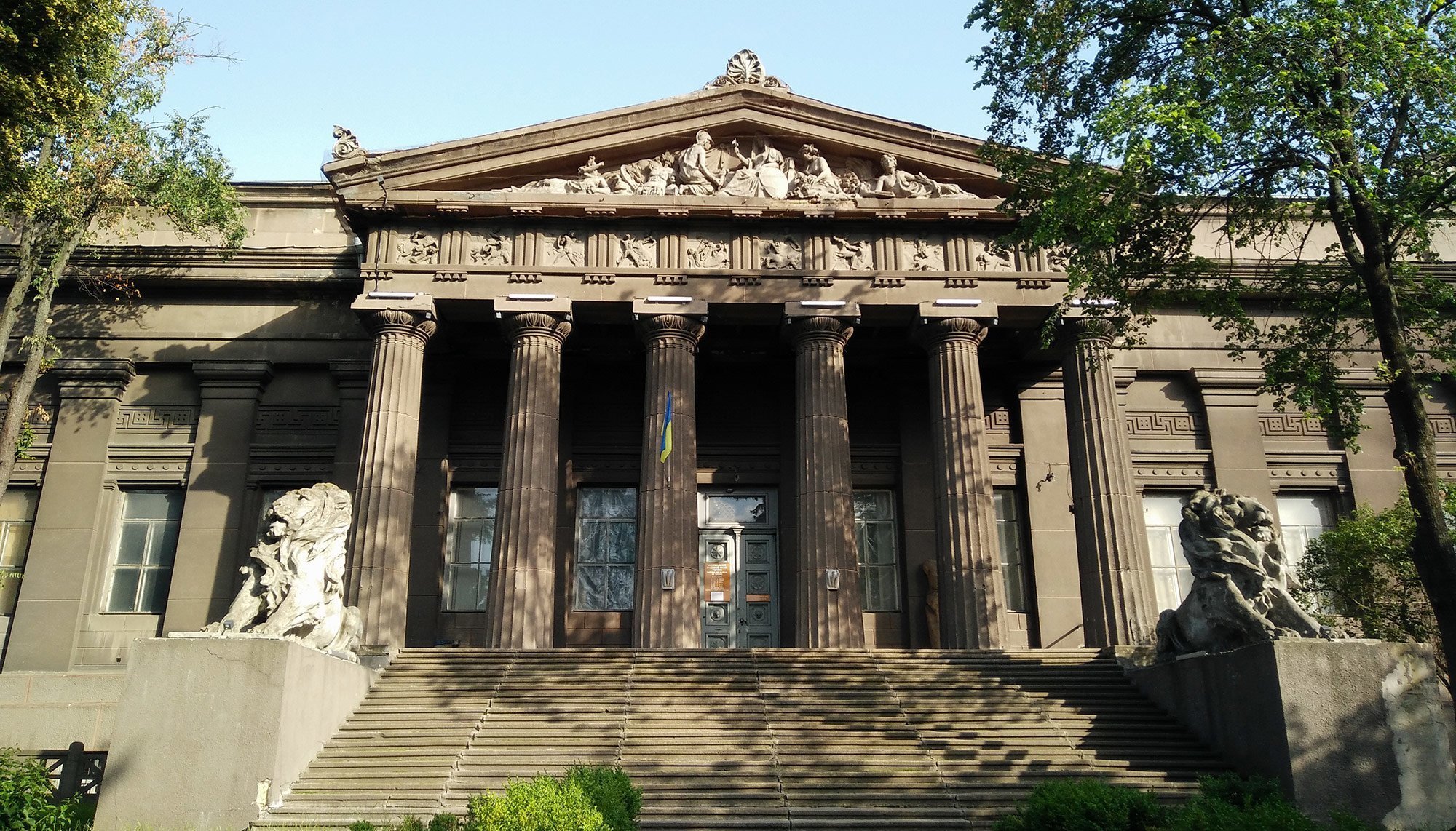 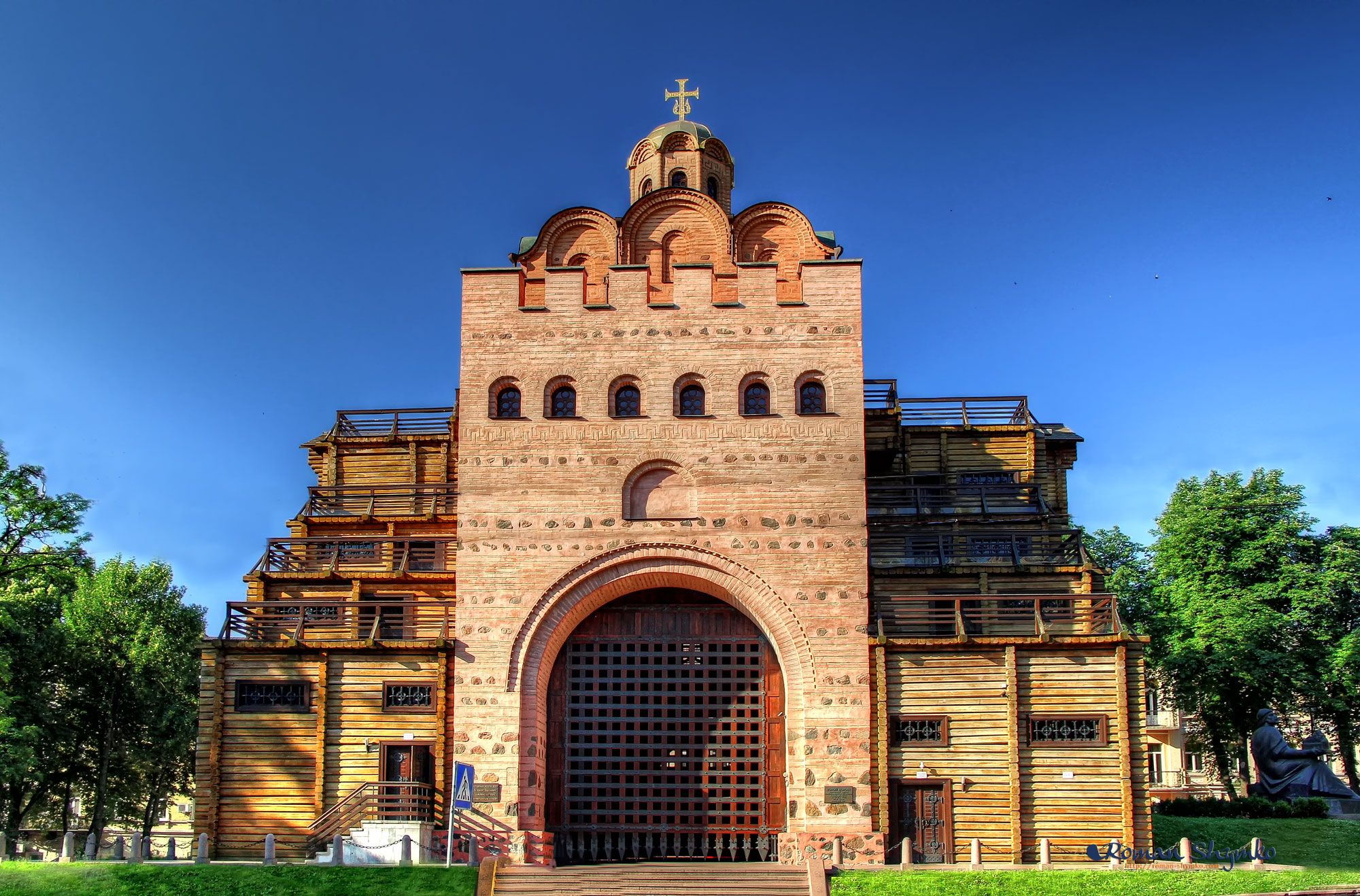 Guide to the most famous places of tourism in Indonesia, Arab travelers

Map of Spain and its most famous tourist attractions