Medical tourism has a major role in the Arab world 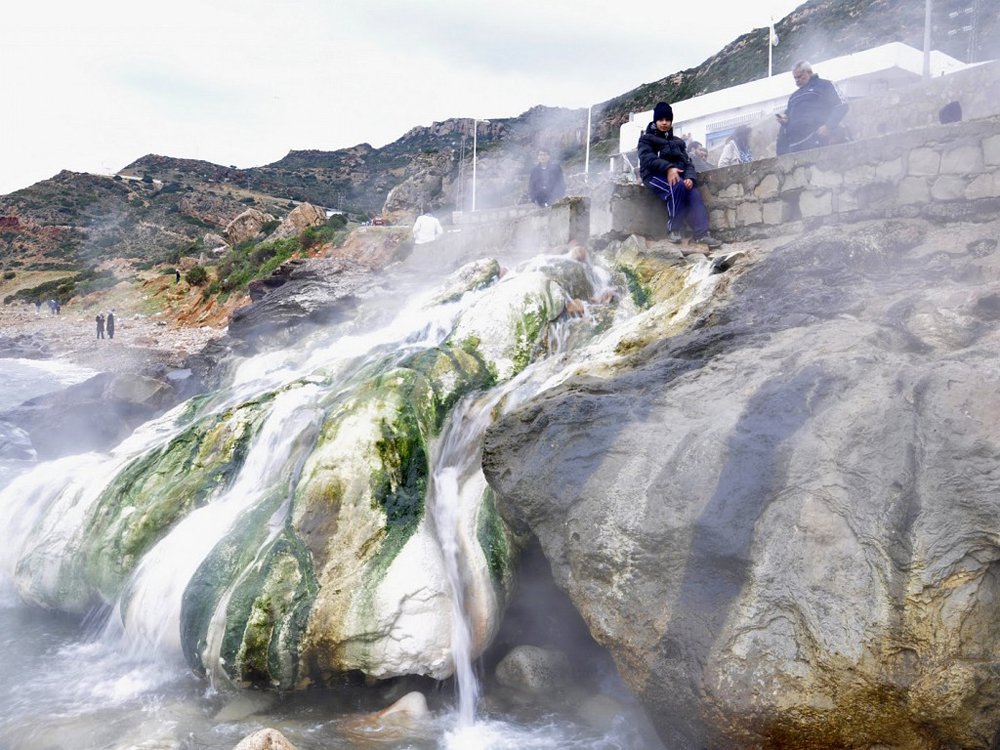 Tunisia is one of the leading countries in the field of hospital tourism, as it contains a lot of natural resources, especially in terms of hydrotherapy, which has made it superior to other European countries. The most popular regions are in the north and south of the country, and there are 4 hospital stations, 50 natural water treatment centers, 60 seawater treatment centers, 50 recovery centers, 18 hot underground water springs, in addition to many popular baths that target hundreds.
Water therapy is not a modern matter, but rather dates back to the Roman era. This type of treatment attracts more than 200,000 tourists annually. The areas of Korbes, Hammam Bourguiba, Jebel El-Wasat, Zaghouan, Hammam Bint El-Jedidi, Khabyat and Shanshou, Hama Gabes are among the most famous hospital stations.
Jordan 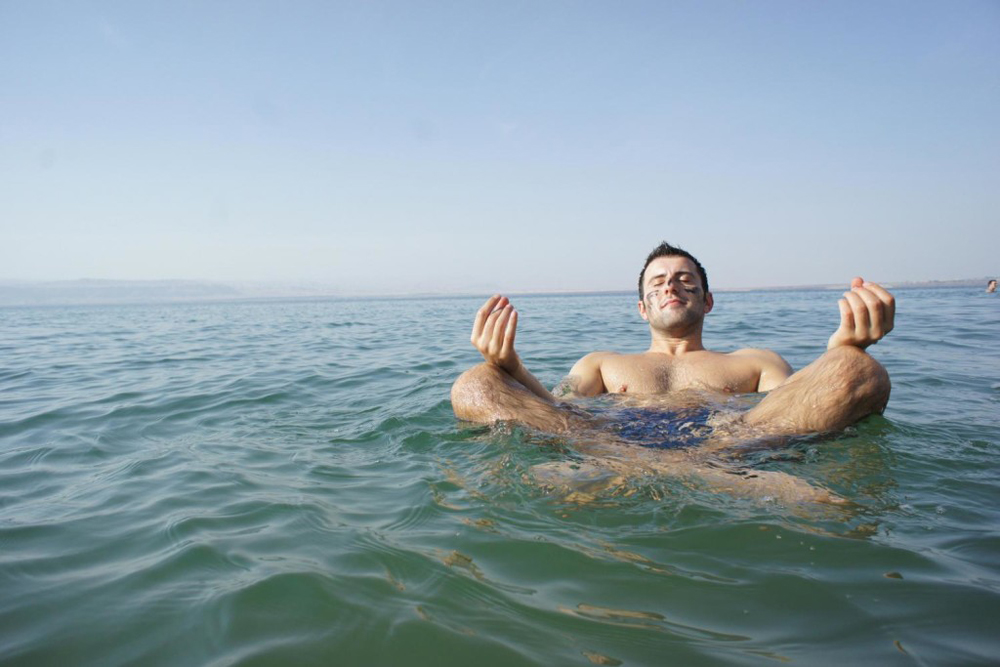 Jordan is the most well-known in terms of medical tourism, due to the Dead Sea, Afra Baths, and Ma’in Baths. The Dead Sea region is one of the most important hospital areas in the world, because its benefits and characteristics that are the lowest on the surface of the earth have benefits and characteristics that are not found anywhere else. The climate is free from moisture, and sulfur eyes make it the ideal destination for treating diseases, especially skin diseases.
The sea is characterized by a unique chemical composition, as calcium salts in it are very few, but they contain high levels of bromine. Mud is used to treat various diseases such as eczema, rheumatism, joint pain, muscle spasms, psoriasis, and fungi, in addition to warts.
The high level of pressure and oxygen in the Dead Sea region made the World Health Organization choose it in 2011 as a global center for treating diseases such as rheumatism, joint pain and skin diseases such as psoriasis, as the region’s natural properties are taken advantage of without any chemical medication. The therapeutic importance of the Dead Sea does not depend on mineral salts in Its water or the large number of hot springs, but also on its fresh air and healthy rays, as the concentration of oxygen in the air of the region is the highest in the world, as is the case with regard to air pressure.
Egypt 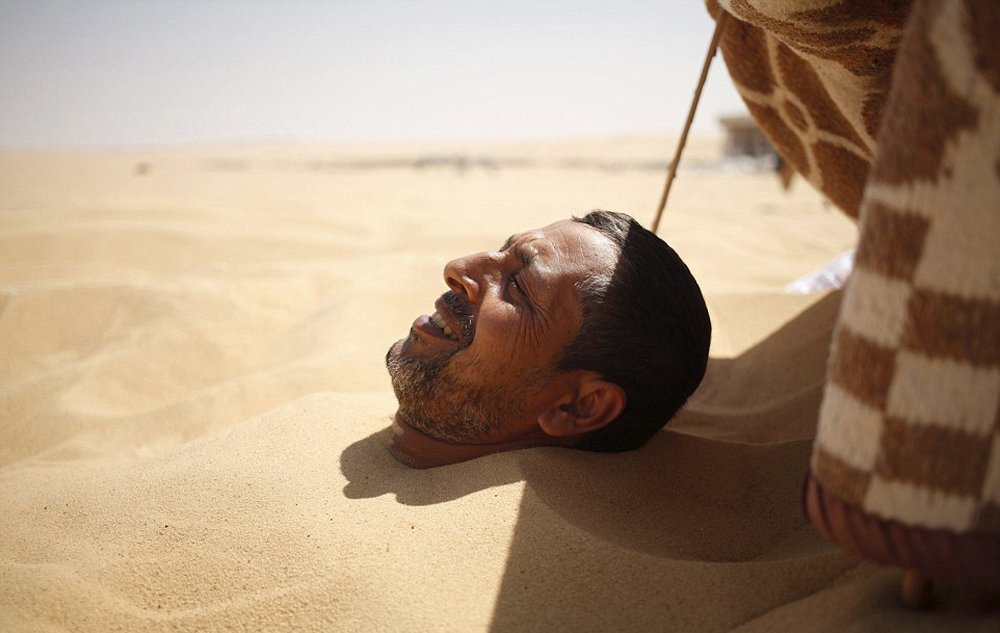 Mother of the World, Egypt has a very good reputation for treating mud, sand and sulfur water. Egypt has very many ingredients that are still underutilized and should not be promoted as they should in terms of medical tourism.
Sulfur baths in Helwan are ideal for treating skin diseases, and so are the Pharaoh baths in Ras Sidr. There are silt and burial pools in the sand in Aswan to treat rheumatism. The Safaga sands are used to treat psoriasis.
The eyes of Musa, which are located in southern Sinai, have sulfur water of 37 degrees Celsius throughout the year. They also contain sodium and thus help to heal wounds quickly. Also, magnesium has a curative effect of skin diseases such as vitiligo and psoriasis.
Pharaoh’s fevers treat rheumatic diseases, joint pain, knee roughness and spine pain.
Siwa Oasis, which is characterized by its dry climate throughout the year, helps in treating joint and spinal pain and respiratory diseases, while the hot sand in Al-Azzour Mountain helps in treating rheumatism, polio, psoriasis and digestive diseases.
UAE 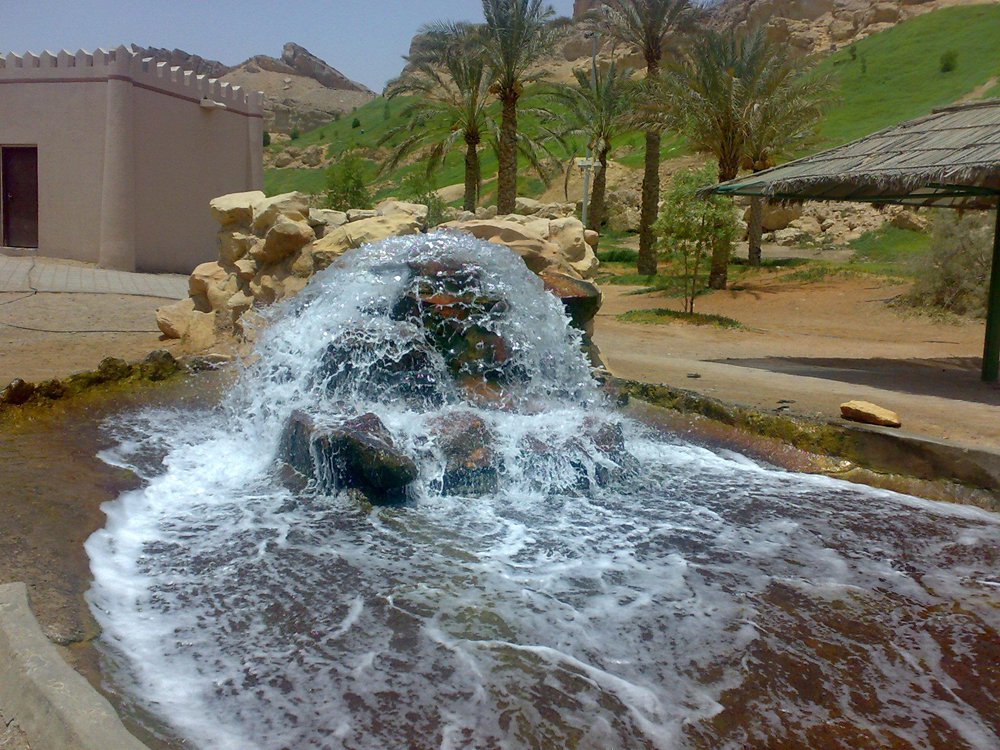 Ain Al-Faida and the Great Springs Lakes are considered one of the most important therapeutic destinations in the country in addition to the rest at the bottom of the Hafeet Mountain, whose mineral waters are characterized by many medicinal properties, not to mention a huge water reservoir discovered in 2012 at the bottom of Hafeet Mountain and has therapeutic properties for skin diseases and rheumatism.
Sulfur springs and eyes are spread in many areas, the most important of which is Ain Khet Al-Sulfur, Umm Arj, Ras Al-Khaimah, Madaba, Al-Ghamour, Fujairah, Al-Ain Al-Sulfur, Al-Twayn, Al-Ain Sulfur, Al-Ain, and other springs and sulfur-springs.
These areas are intended for those seeking natural remedies and for the benefits of mineral and sulfur water for the treatment of skin diseases, joints, and others. 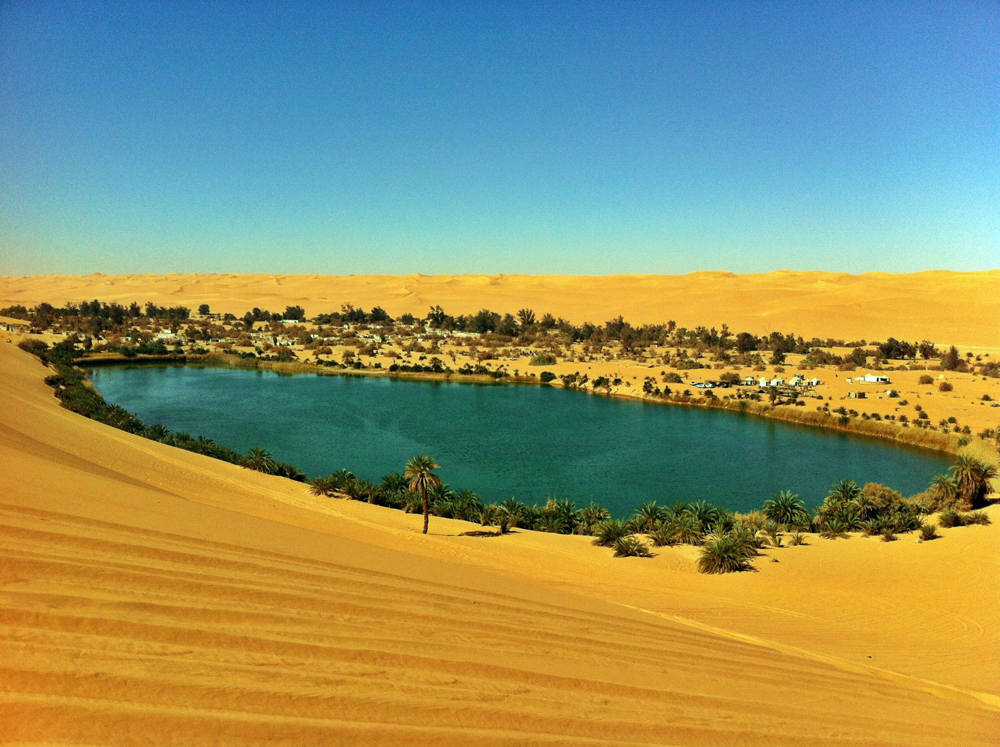 Libya includes many areas that possess therapeutic properties, but they are not exploited properly due to the conditions that the country has been going through for many years. Lake Qabroun is located in southern Libya, and it is characterized by a very high salinity and high temperature throughout the year. Contrary to the high salinity of the lake, the surrounding waters are suitable for drinking, and it is sufficient for a person to dig with their hands with sand until he finds water that is completely different from that in the lake.
This place is especially intended for those suffering from skin diseases. On the other hand, Gallo is a natural resort for hospitalization, due to its dry climate throughout the year and the nature of hot sand that has therapeutic properties that are used to treat rheumatism, joint pain and spine.

The beaches of Italian Apulia