Museums in Bahrain: an archaeological, religious and military heritage

Museums in Bahrain .. Bahrain is one of the Arab countries that are interested in heritage and culture, and the museums that tourists come to visit are diverse, and officials are interested in opening, restoring and renovating many museums to preserve the heritage.

There are many museums in Bahrain and they are distributed in a number of Bahrain governorates, and among the most important are ..

The National Museum of Bahrain is one of the first museums in the Arabian Gulf, and it was opened in 1988, and the museum is characterized by a very distinctive design that gives it aesthetic character, especially in its stone façade and the beautiful lake view that overlooks the facade of the museum. Beautiful, distinctive, and there are many interior halls displaying the antiquities of Bahrain, which displays the history of various civilizations in Bahrain up to 6000 years ago. The National Museum in Bahrain is not only interested in displaying antiquities, but also gives special attention to Bahraini customs and traditions, as well as the display of Bahraini art. , And halls intended to serve as exhibitions of plastic artists in Bahrain as well as artists from all over the world.

The Sheikh Salman Museum is one of the most important museums in Bahrain, and the museum is one of the royal museums documenting the ruling Al Khalifa family, and the museum displays archaeological pieces documenting the family, its traditions and history. Until 2 pm, and from Thursday to Saturday from nine in the morning until six in the evening. 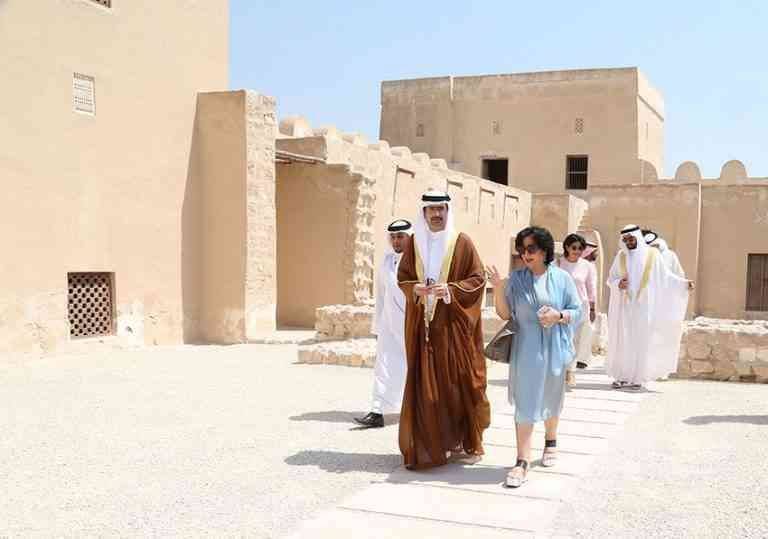 It is the museum established inside the Bahrain Fort and was opened on February 18, 2008. It documents the effects of the castle and is located in the northern sea side of the castle next to the castle wall. The museum has 5 halls displaying the castle’s monuments in ascending order, and the museum has 500 artifacts extracted from the castle’s site During the archaeological excavations that took place and passed on the site. Besides the archaeological exhibition in the museum there is an entertaining side represented in the cafe located inside the museum overlooking the sea and the wonderful palm groves surrounding the castle. 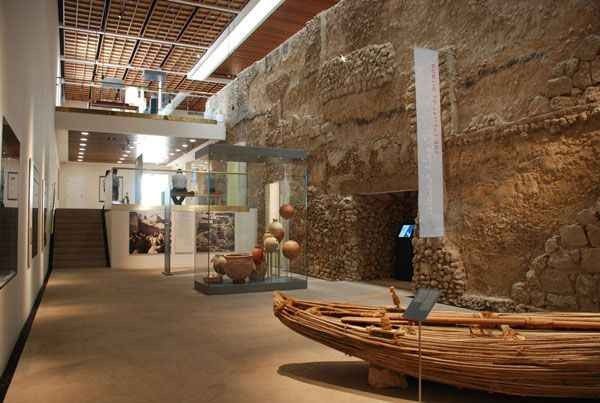 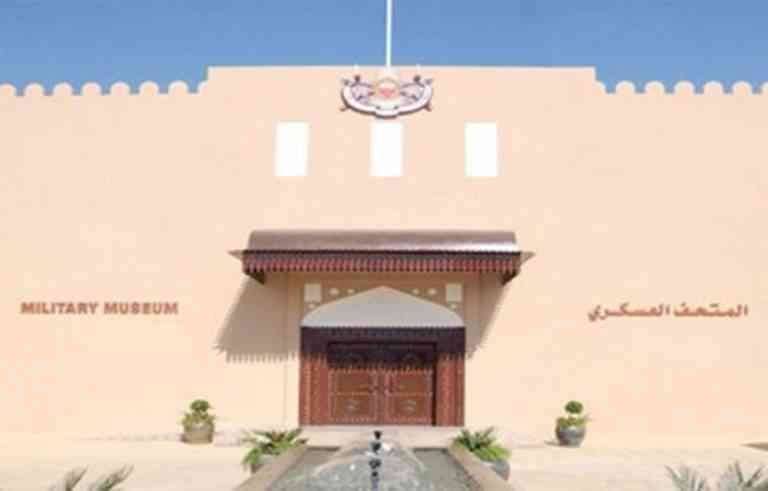 The Quran House is considered a religious museum in Bahrain, and it is located in Manama, the capital of Bahrain, and was founded in 1990 based on the idea of ​​Dr. Abdul Latif Jassem, who brought up the idea in 1984. The House of the Qur’an was founded thanks to the great support of charitable organizations in Bahrain and a large group of Arab countries, and the museum Currently under the management of the Bahraini Ministry of Culture. The Quran House is a center of Islamic civilization that thousands of scholars and researchers in Islamic affairs are keen to visit and learn about its contents. The museum aims to serve the Islamic religion and the Book of God, and the Qur’an house includes various copies of the Holy Qur’an scripts, and is considered one of the There are more than 10 thousand copies of various manuscripts of the Qur’an, and the most important artifacts in the museum are a copy of the Qur’an written during the reign of Caliph Othman bin Affan, and the manuscript is in the form of newspapers. The museum also includes the oldest printed version of the Qur’an in Germany, as well A group of Qurans very small in size that even need magnifying glasses to read them. 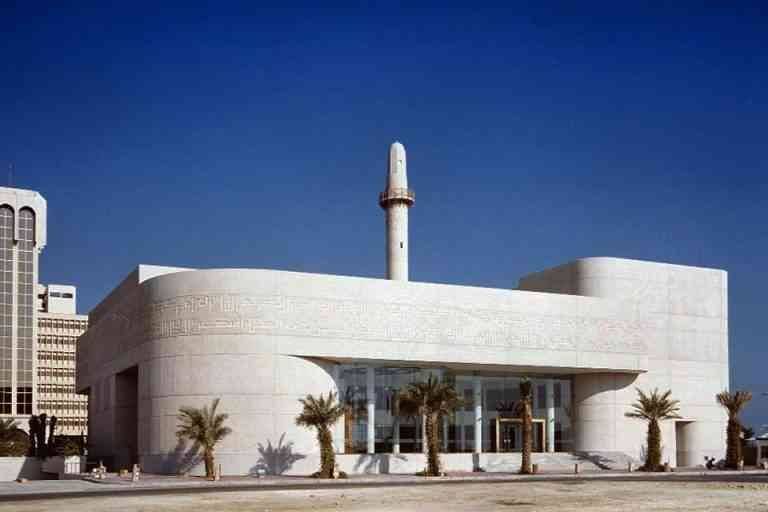 It is a Bahraini museum located in Muharraq, and the museum aims to preserve the Bahraini heritage of handicrafts, and inside the museum there are workshops to develop skills for the people and youth of Bahrain in the fields of engineering, photography, metal engravings and many handicrafts. The museum was opened in 2009, and the museum operates from Saturday To Thursday from eight in the morning until one in the afternoon, and on Friday from four in the evening until seven in the evening. 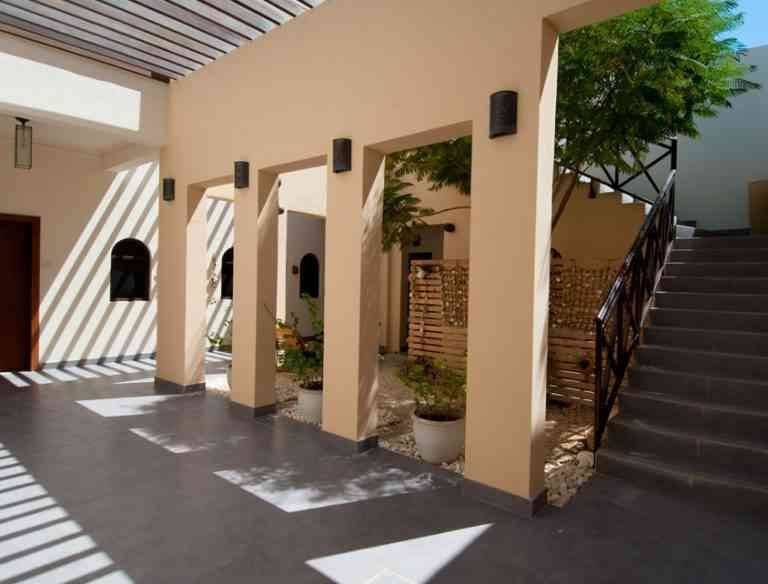 Abdullah bin Zayed House was originally the home of the founder of the press in the State of Bahrain and its history dates back to more than a hundred years, and the house was restored and opened as a museum in November of 2003, in order to preserve the distinguished architectural heritage represented by the house, which dates back to an important period of the history of Muharraq. The museum was restored under the support of Prince Sheikh Salman bin Hamad Al Khalifa, Crown Prince of Bahrain, as well as from the Bahrain Bank, Bahrain National Bank, and Bahrain Kuwait Insurance Company. A special attachment to the museum was opened in November 2009, and the engineers who built it used the same style used at home the main. 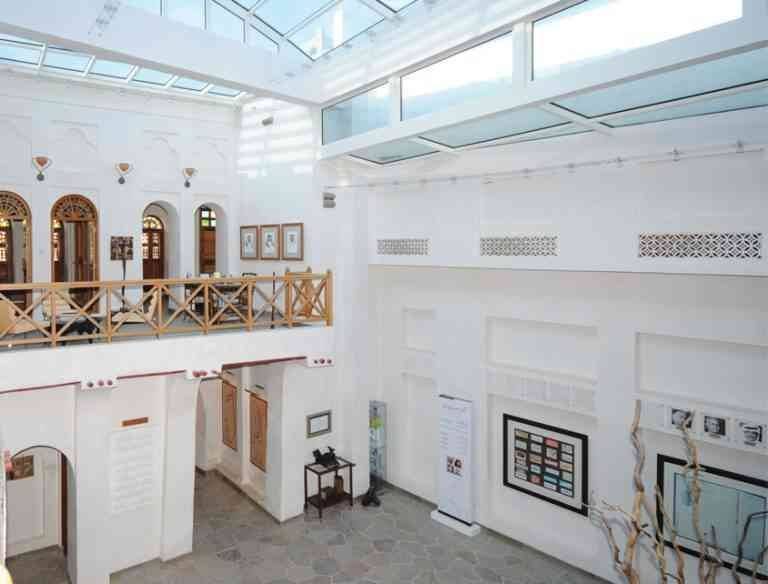