Museums in Beirut .. Dear tourist, when you visit Beirut, you cannot miss a tour of its museums, in order to learn about its ancient history and its fine arts. Museums are among the most beautiful tourist destinations. 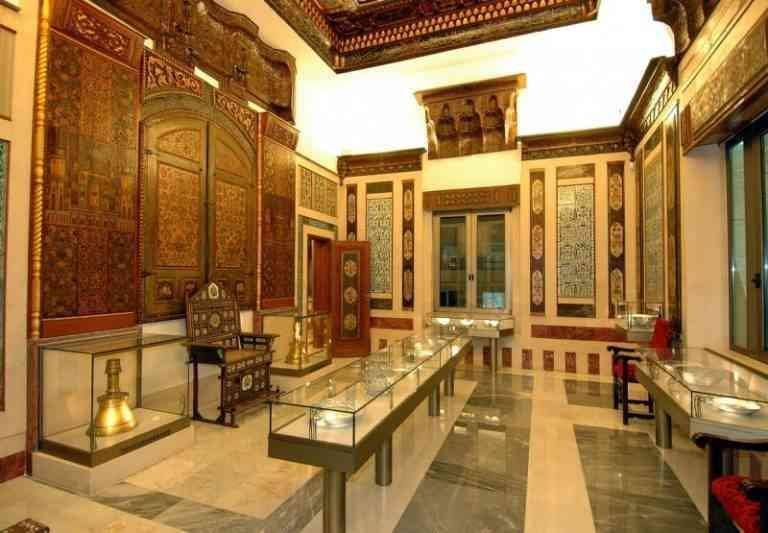 “The National Museum of Beirut” is considered one of the most famous museums in Beirut, but rather in Lebanon. On Damascus Street, there are the most famous streets in Lebanon because the museum has great importance in the country to introduce people to their history, given the importance of the large museum using different methods to deliver information to visitors For example, when tourists go to it, the passport is taken and every visitor is given an iPad when entering the museum. The iPad provides a detailed explanation of each piece in the museum in addition to showing a 12-minute documentary film talking about the museum and how to protect it during the civil war. The museum starts working from From 9 in the morning until 5 in the evening as for the cost of entering a thousand The response is 5000 Lebanese pounds, or about 3 US dollars. Students under 18 years of entry are only $ 1.

The collection in the Beirut National Museum … Get to know it.

Tourists frequently visit the museum to see dozens of wonderful artifacts that illustrate the different historical periods of the country, examples of which are the Phoenician statues made of marble in the form of children, the statue that was found near the temple of Byblos and is a golden statue that admires all of his opinion, these statues belong to More than 6 centuries BC, the coffin of King “Ahirim”, who ruled the country ten centuries ago, and two ornate sarcophagi were discovered in Tire in the second century, in addition to the presence of important Egyptian antiquities and other beautiful monuments worth seeing.

“Museum of the American University of Beirut”. 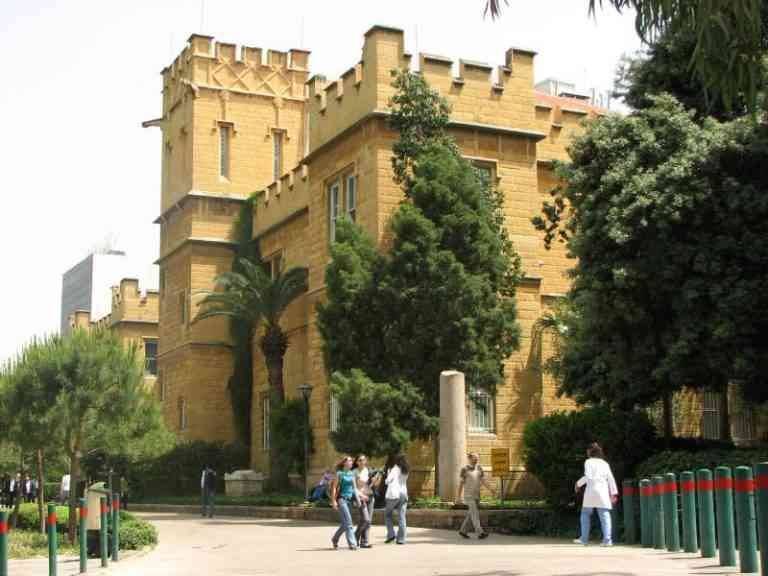 Sections of the American University Museum in Beirut ..

Dear tourist also consists of three sections we can say that each of them represents a museum and they are the “Archeology Museum” which was established in 1868 AD and is in the third position as the oldest archaeological museum in the Middle East to include archeology from the beginning of humankind until the Islamic rule, “Lebanon Botanical Museum” if you Among the enthusiasts to get to know the different plants, this museum is your ideal destination for having different types of plants in Lebanon and neighboring countries, and the Museum of “Natural History” is one of the most beautiful museums in Beirut. It includes plant exhibits collected since 1850 AD and exhibits from birds since 1870 AD in addition to animals to include the museum About 15 thousand pieces are wavy I have 1200 biological species. 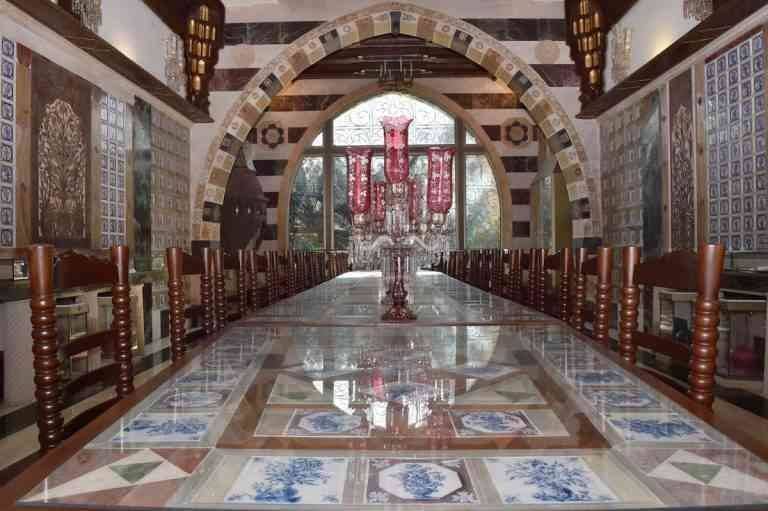 “Robert Mouawad Private Museum” was opened in 2004. The museum is a meeting place for Islamic and Christian civilizations. The museum was in the past the palace of “Henry Pharaoh”, which was built in the nineteenth century and its walls and ceiling were made of wood and marble, and in it Decorated boxes with Arabic writings of proverbs and religious rituals, then bought by businessman “Robert Moawad” to turn it into a museum after making adjustments that lasted for seven years to include the museum 20 rooms.

We recommend you to visit, dear tourist, to see stone carvings especially Romanian, pieces made of colored marble, Chinese porcelain, Byzantine columns, coins, old manuscripts, ornaments, books such as the Bible in the four languages ​​and also the first printed version of the Holy Quran in Hamiorej and other beautiful collections The most important of which is jewelry. The museum has the second largest diamond in the world after the British Crown, and it is called “Excelsior”. It was purchased for 12 million dollars, in addition to the Queen Elizabeth contract that she wore on her wedding day, and also an hour of emerald dating back to the sixteenth century. Beautiful natural newspapers glance where trees Alsnor, olive and palm do not miss the souvenir pictures taken all along the museum garden filled with greenery along with statues of Romanian and columns. 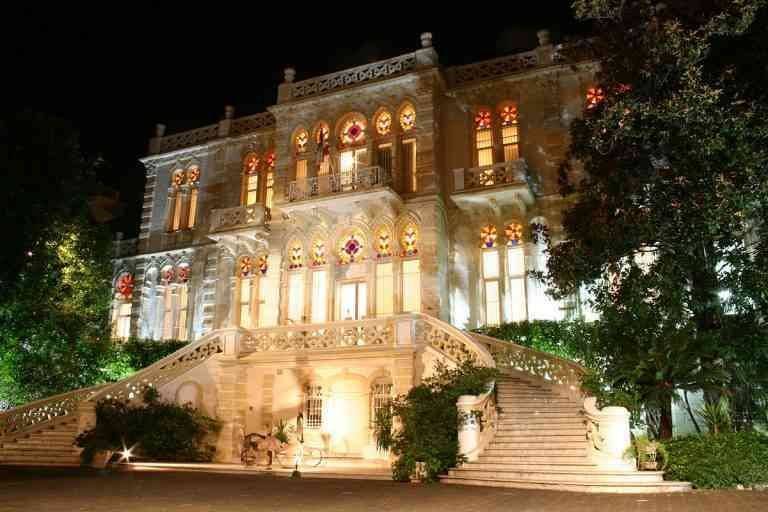 “Sursock Museum” This palace is considered one of the most beautiful museums that you can see in Beirut Dear tourist, This archaeological mansion is due to Nicola Sursock, who built it in 1910 AD on the plateau of “Ashrafieh Quarter” in Beirut. He donated the palace to the government after his death According to the commandment of Nicolas Sursock, to turn it into a museum of modern art in the country, the museum opened for a visit since 1961 AD, offering visitors a collection of wonderful Islamic artworks and literary works by Lebanese and international artists as the museum includes more than 5,000 artifacts and artifacts from sculptures, paintings and statues dating back To the eighteenth and nineteenth centuries of the most famous artists such as Shafiq Abboud, Simon Martian, Anton Asfar, Luthi Adami and other celebrities, since 1953-1975 the palace was used to receive presidents and kings. 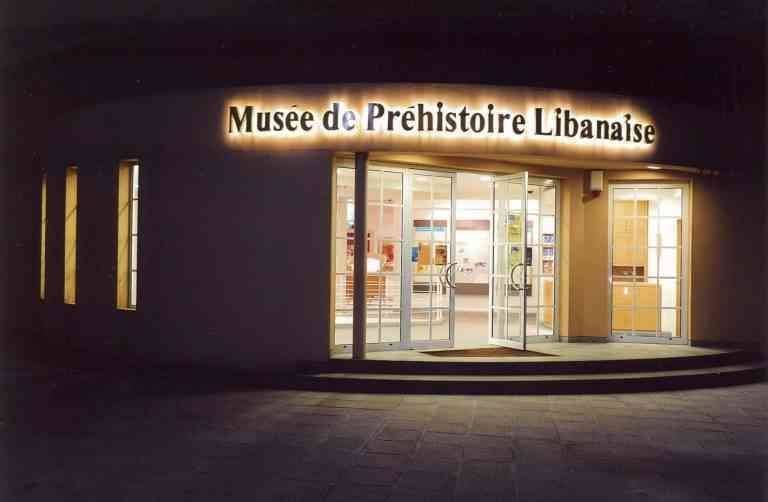 The Museum of Lebanese Prehistory “It was opened in 2000 on the 125th anniversary of the founding of Saint Joseph University in Beirut. The museum is one of the first museums to display the prehistoric period in the Middle East because Lebanon is one of the places that witnessed human existence a million years ago. In the year, as the discoveries of more than 400 sites showed, and the museum belongs to the Faculty of Arts and Humanities at Saint Joseph University, the museum displays to visitors history before the Phoenicians and how Lebanon played the link between the three continents Asia, Africa and Europe in that era, which is the longest period of humanity as it starts from the beginning The human being until the invention of writing, We advise you to go to him to see about 500 artifacts showing the evolution of man, lifestyle and tools that he used throughout the ages in addition to maps of important archaeological sites. The museum also displays a documentary film for the prehistoric era and organizes several exhibitions, including the Darwin Heritage Gallery. 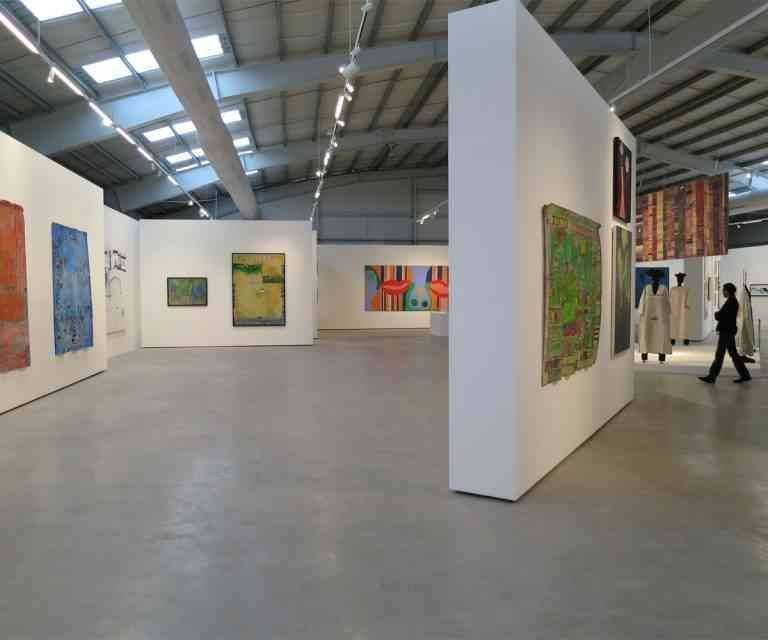 “Beirut Art Center” .. Dear tourist, if you are a fan of art, you should visit this beautiful center, which is a museum dedicated to contemporary art in Lebanon, started with an initiative by the artist Lia Greg to produce beautiful artworks with a local contemporary character to promote Beirut. With its large area, which is enough for more artwork to suit all tastes, in addition to having a hall dedicated to showing documentary films, performances and a library, you can buy different books and magazines for yourself or to gift them as beautiful souvenirs from the hall designated for selling them, as the center organizes seminars and workshops Beautiful work and concerts Ali Her presence if you are in Beirut, a private center that there is full of easy area to go to, examples of artists involved with Mona Hatoum, Antoine D’Agata, Lina maker, Jinan Ani, Lisa Steele and Cynthia Zaven.

Museums in Bahrain: an archaeological, religious and military heritage