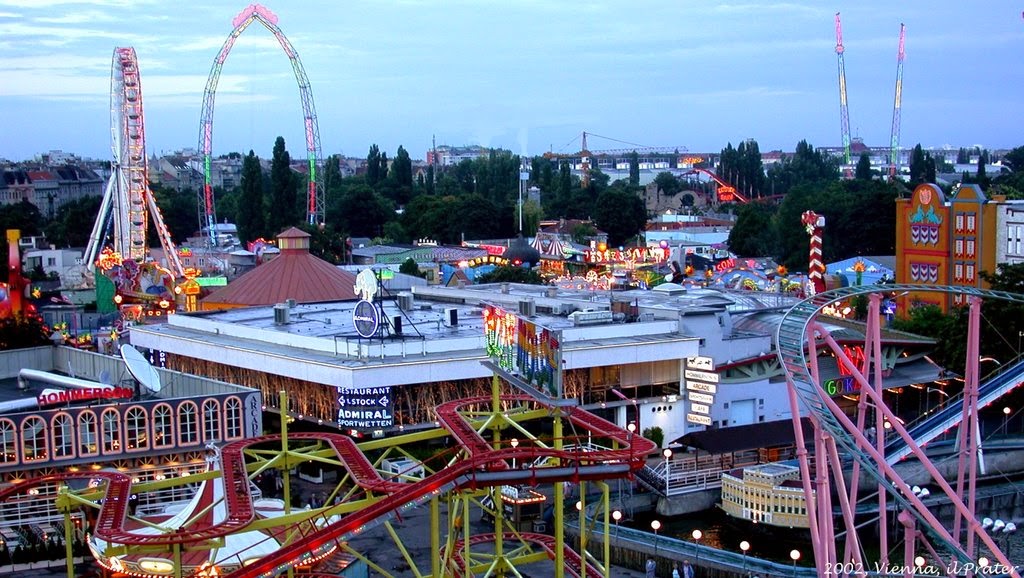 1_ Vienna Prater:
– This city contains many exciting and entertaining games for children, numbering more than 250 games and places of entertainment, such as the diameter of the old Philippine cave, roller coaster games, collision cars and ball throwing, bunch and presence shows, shooting cabins, ball throwing, and flight simulators.
– In the entertainment city of Prater, there is also a spiral train, ghost train and flight simulators, in addition to trampolines, car milkshakes and strollers, maze, madness house, boats, wind rug, galleries and maze. And shooting games.

– The mini tourist train makes tours in the city of Prater, where the visitor will enjoy seeing the scenic and exciting places.
There is a beautiful historical museum for fans to learn about history and all that relates to it in the past, and the city of Prater has a wide green garden and is suitable for relaxing, sitting and resting, and there are also over sixty cafes and restaurants that serve the most beautiful local food 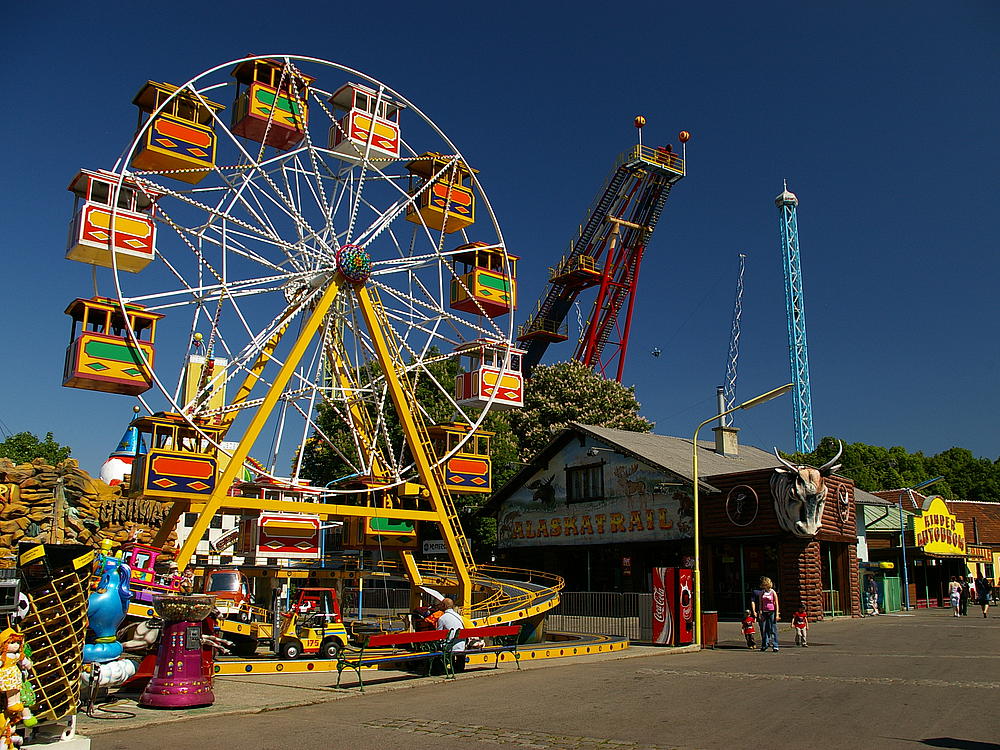 2- Gaste Children’s Club in Gastein Valley:
– In the Gasti Club, children between the ages of six and twelve can go with the club’s symbolic character, which brings luck to visitors.
– Children who live in areas close to the Gaste Family Foundation can obtain an Gasti ID card and receive large discounts on entry fees 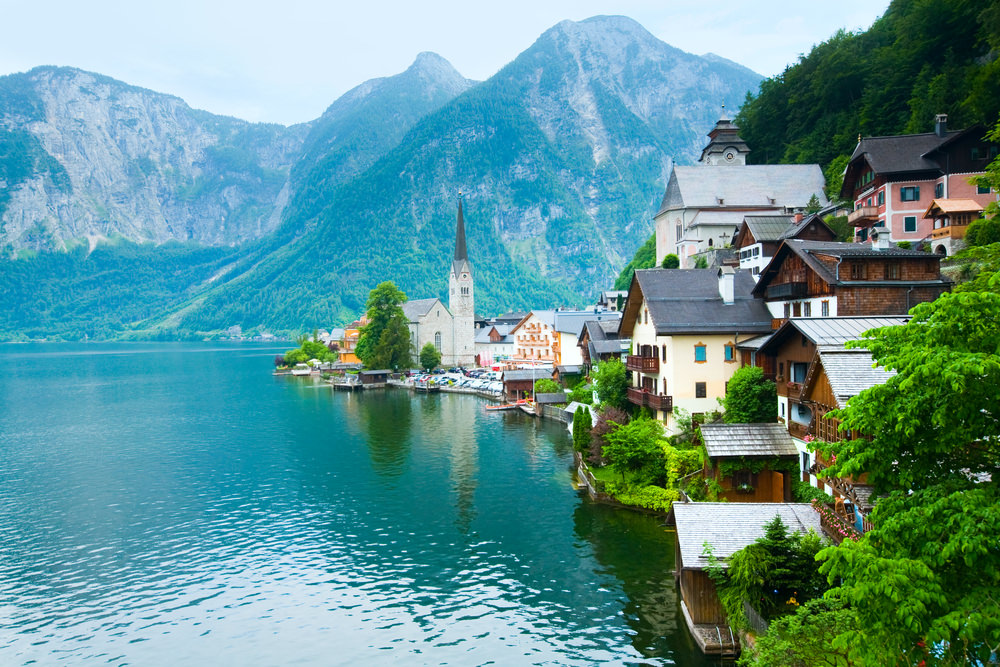 3- Lake Natter See in Innsbruck:
– This place is characterized by the presence of many landscapes. It is also possible to get acquainted with a group of the local residents of the lake, make friends with them, learn about their customs and traditions, and participate in their craft.
– Recreational games for children and the Olympic Games can also be played, and there are guides in the city accompanying children between the ages of four and twelve to take care of them and guide them.
The lake can be visited from May to September, from Monday to Friday
Visitors who reside in Innsbruck or the surrounding villages can obtain a free pass.

4- Schonbrunn Zoo:
The construction of the Schönbrunn Zoo dates back to the seventeenth and eighteenth centuries, and this is what distinguishes its architectural design. Thus, this park is considered one of the oldest recreational parks in the world.
Despite the history of the Schönbrunn Park, it is considered one of the most modern zoos that contain a variety of animals, among them elephants, tigers, leopards, giraffes, polar bears, seals, hippopotamuses, and penguins
– During the night periods, the park offers visitors a tour guide.

5- Salt mine in Halain village:
It is considered one of the most ideal places for tourist tours for children and families.
– Wandering in this mine is enjoyable and exciting by making attempts to search for treasure and walk inside the old workers’ tunnels, which extend to several kilometers in order to reach the mysterious mountain.
It is also possible to take a short trip inside the salt lake located in the heart of the mountain
– It can go down into the miners’ slides
The mine is located only twenty kilometers from Salzburg, specifically on the Kronberg mountain near the village of Hallen.

A tour of the ocean park in Manila