Here is the tourist map of Poland, the countries with a densely populated nature are characterized by the spread of rivers and lakes, as well as the plain nature that gradually turns towards the highlands if we head to the south, in addition to the coasts spread in it, and its climatic nature that can combine more than one climate in the same season, So let’s get to know the most beautiful tourist world through Arab travelers.

We review the most beautiful tourist cities of Poland through the following lines: 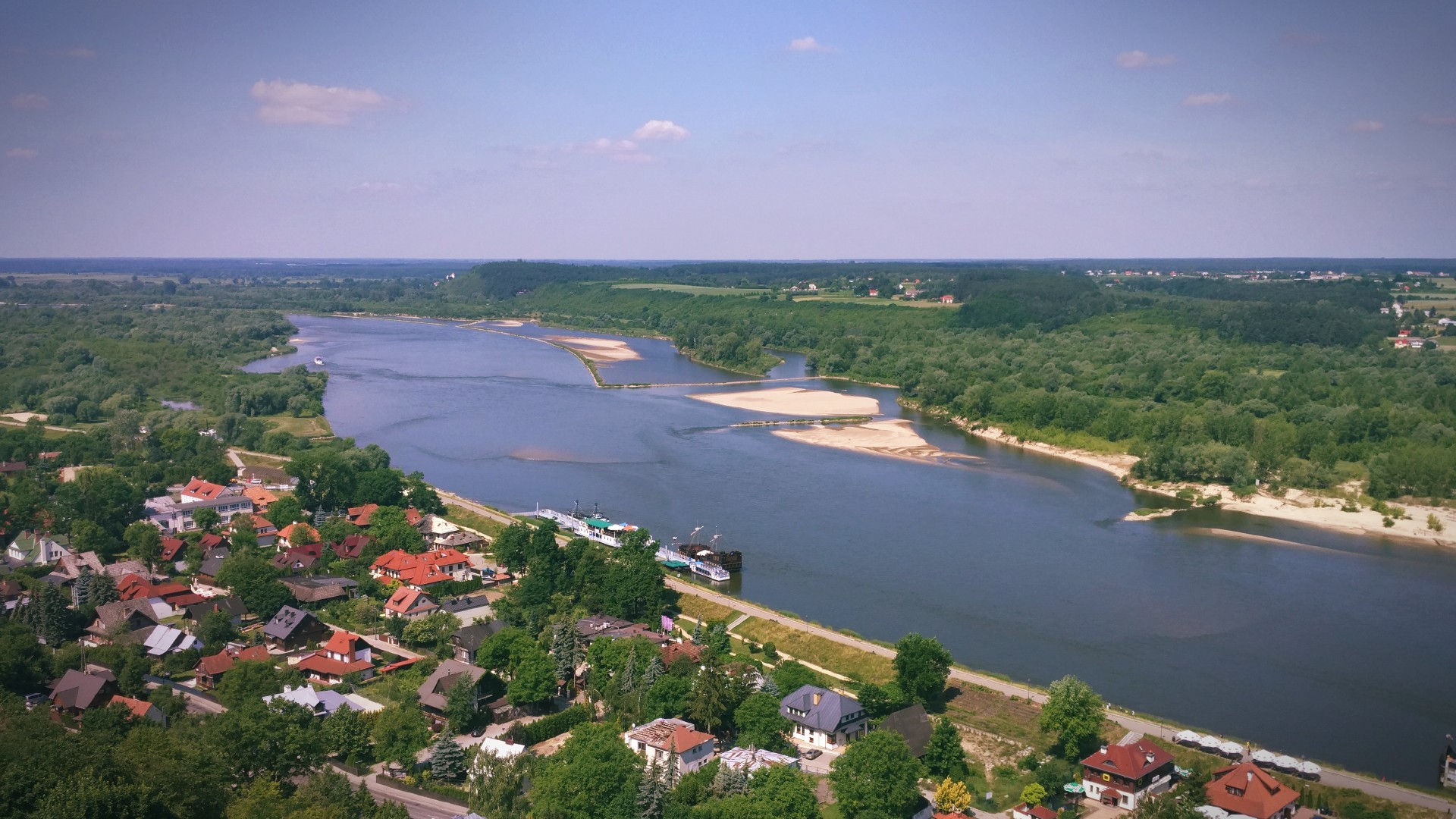 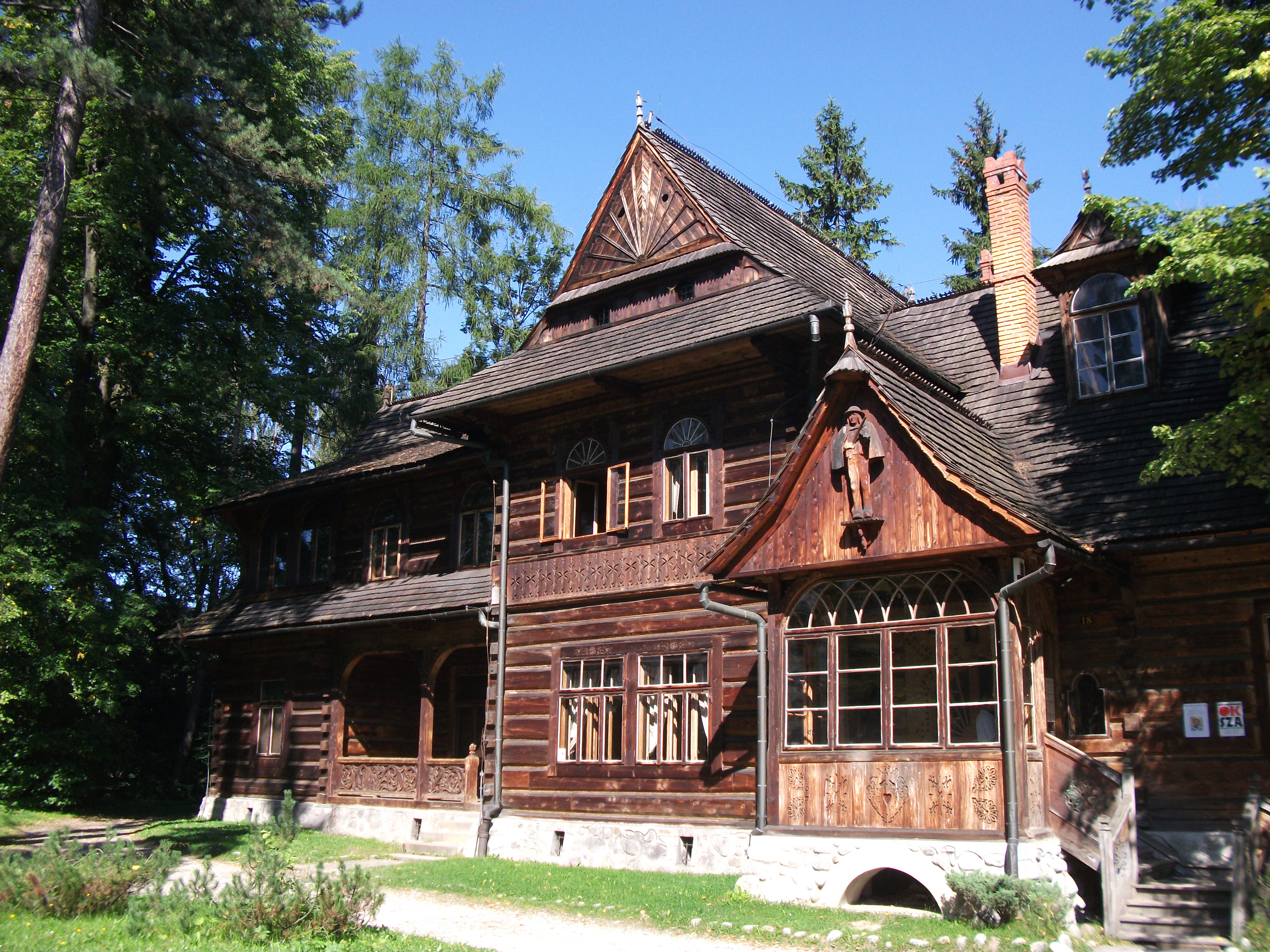 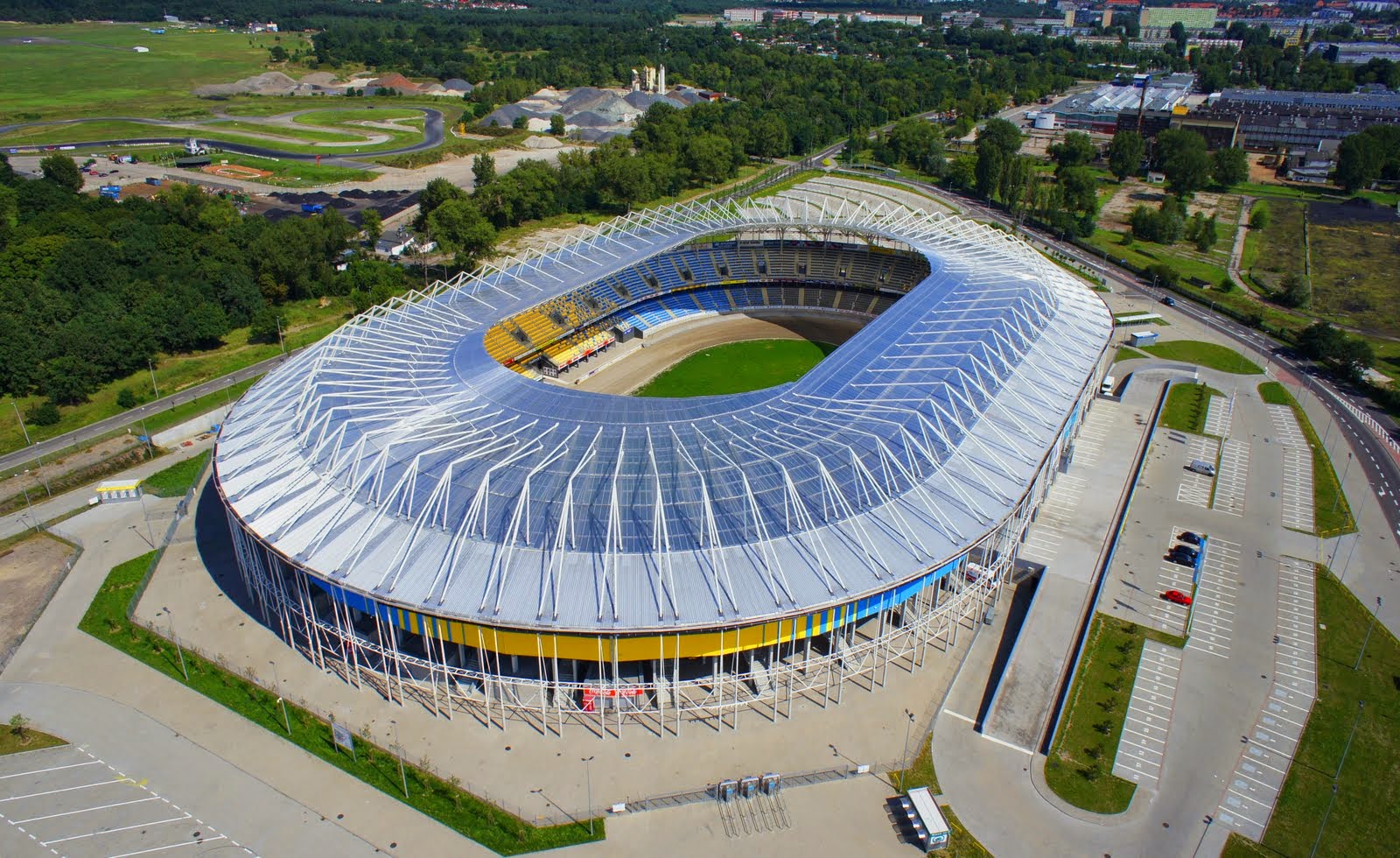 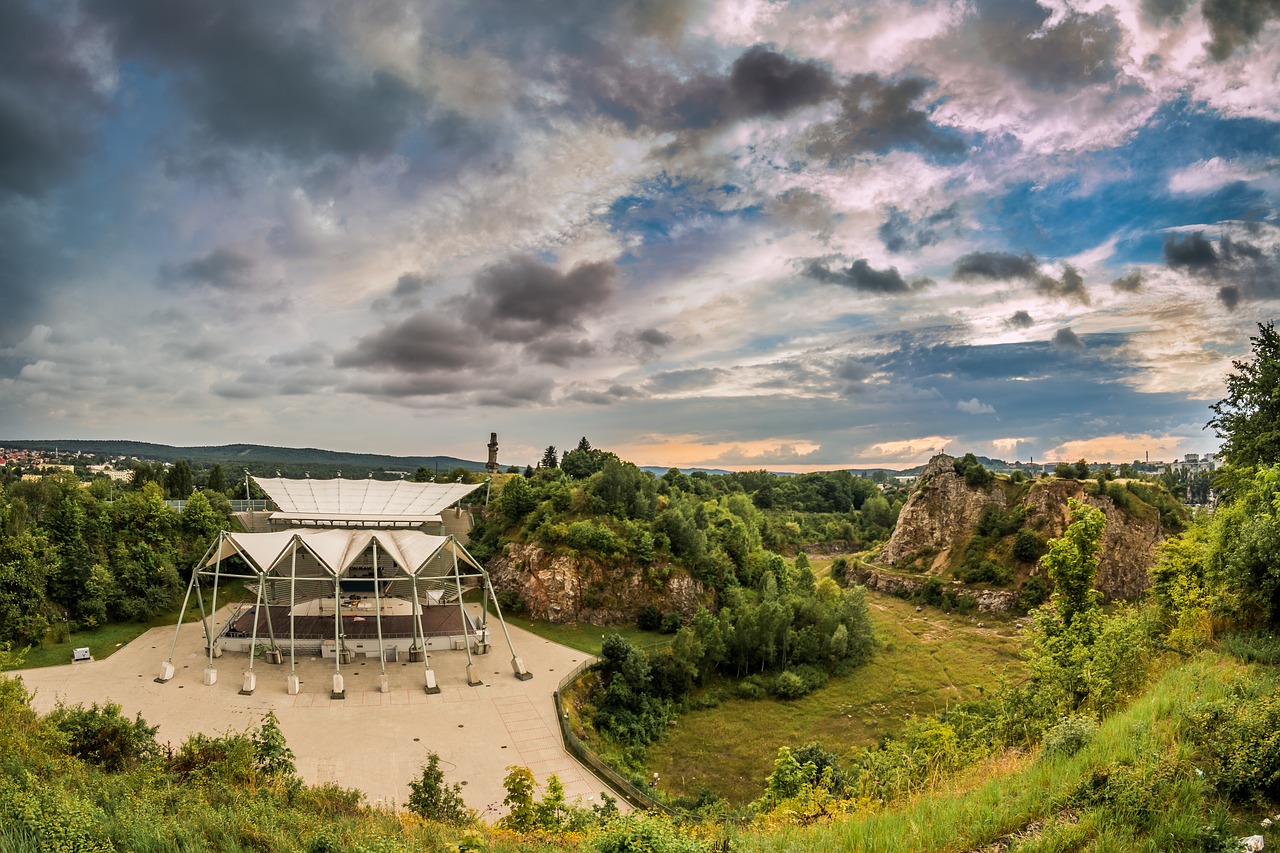 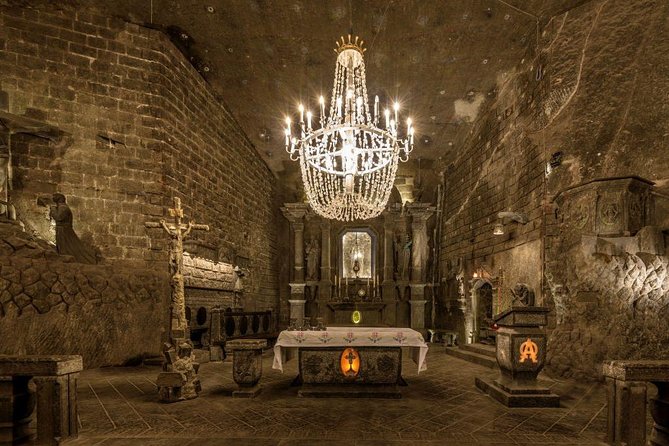 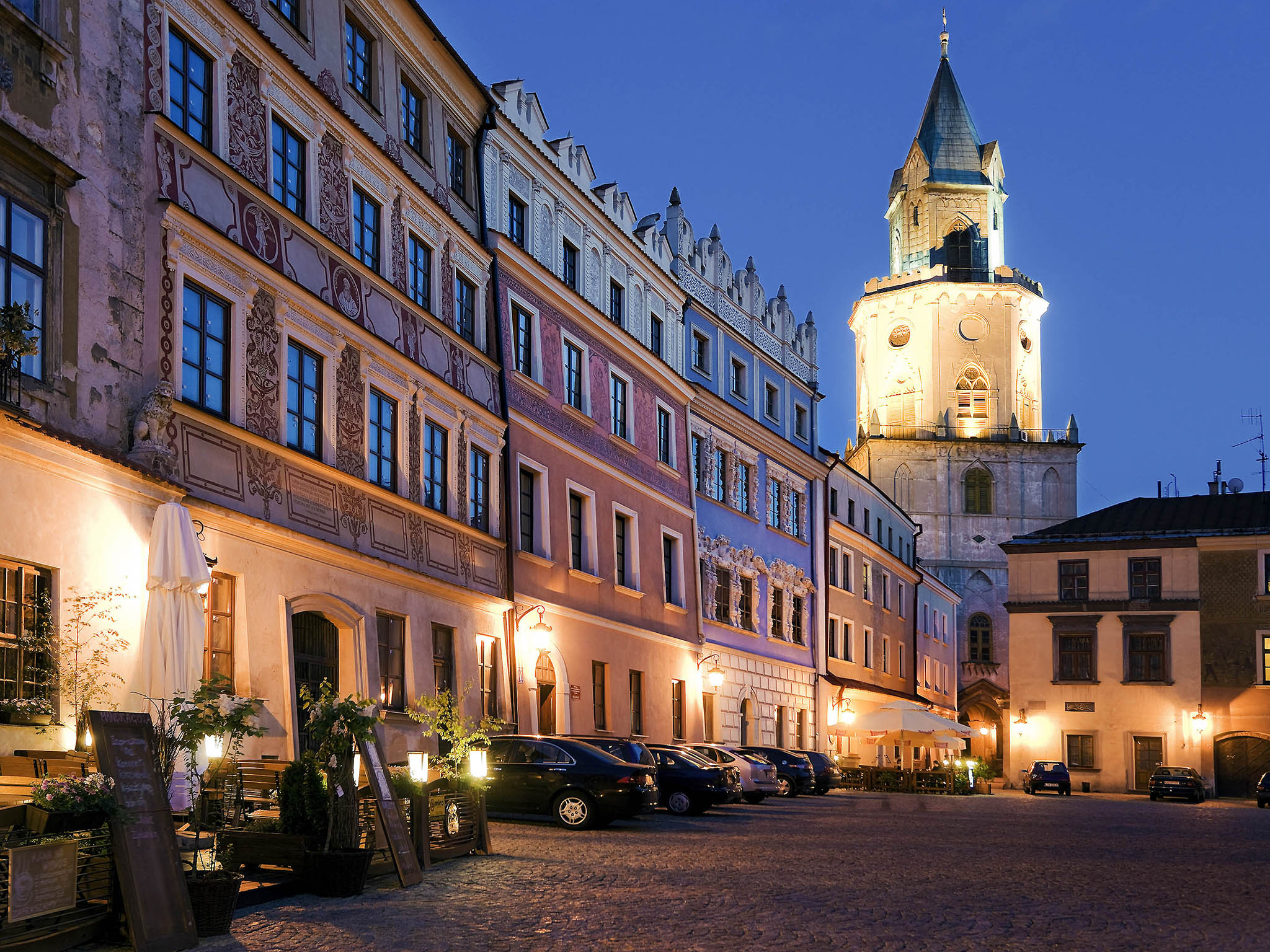 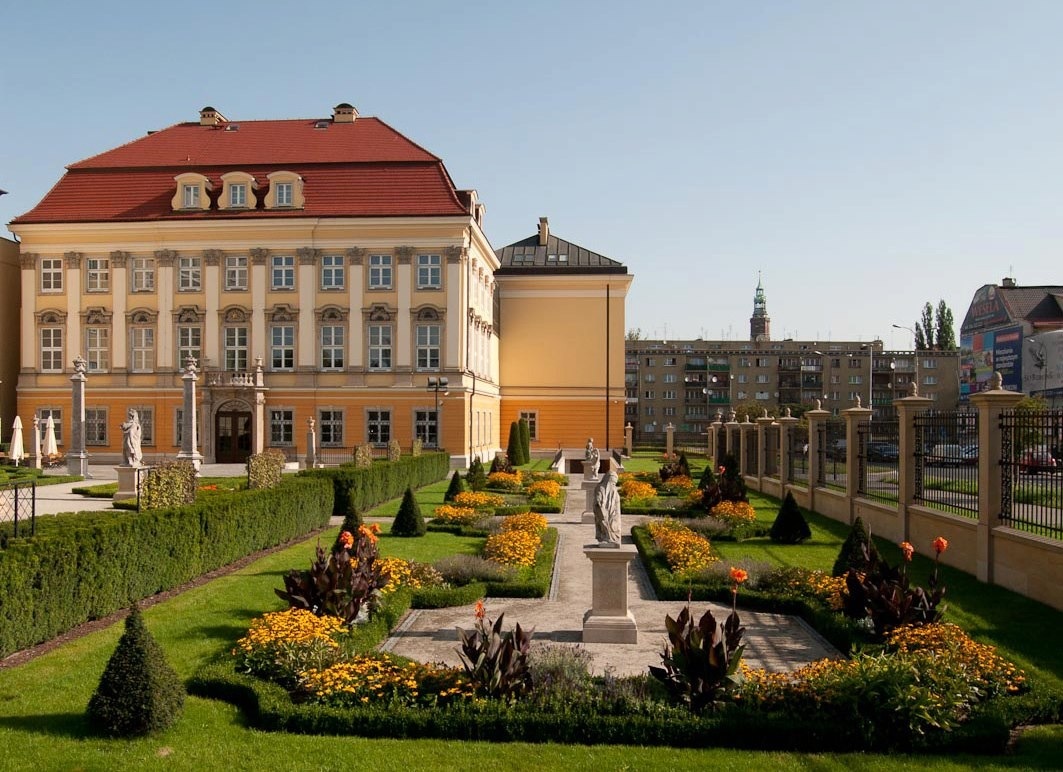 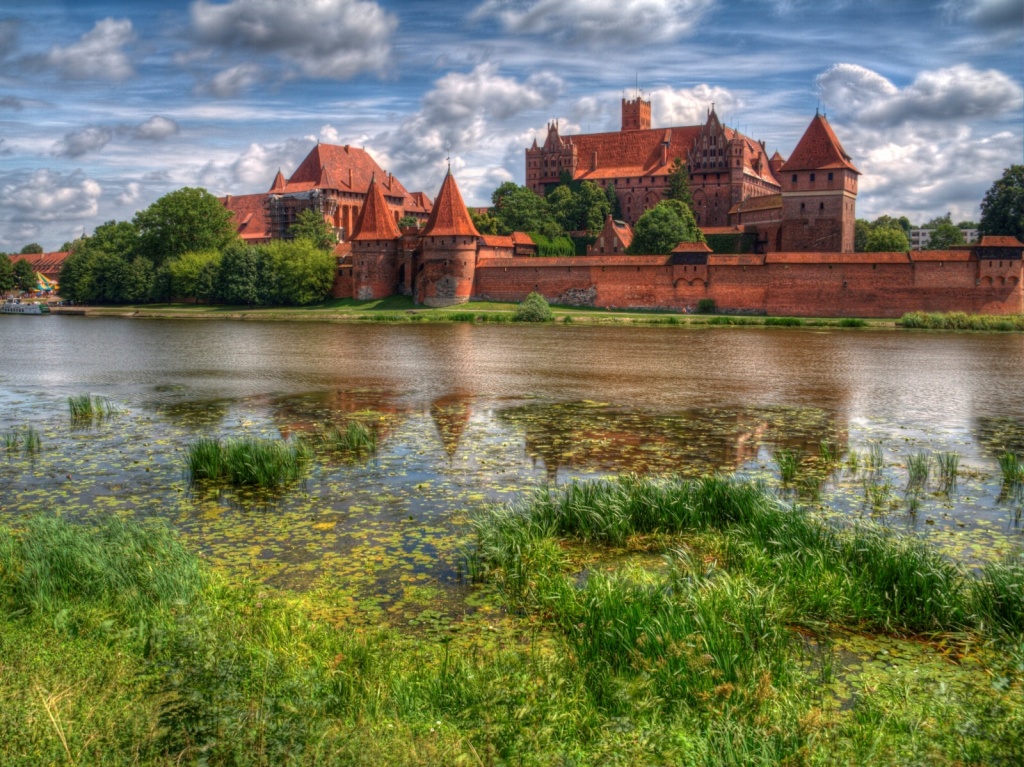 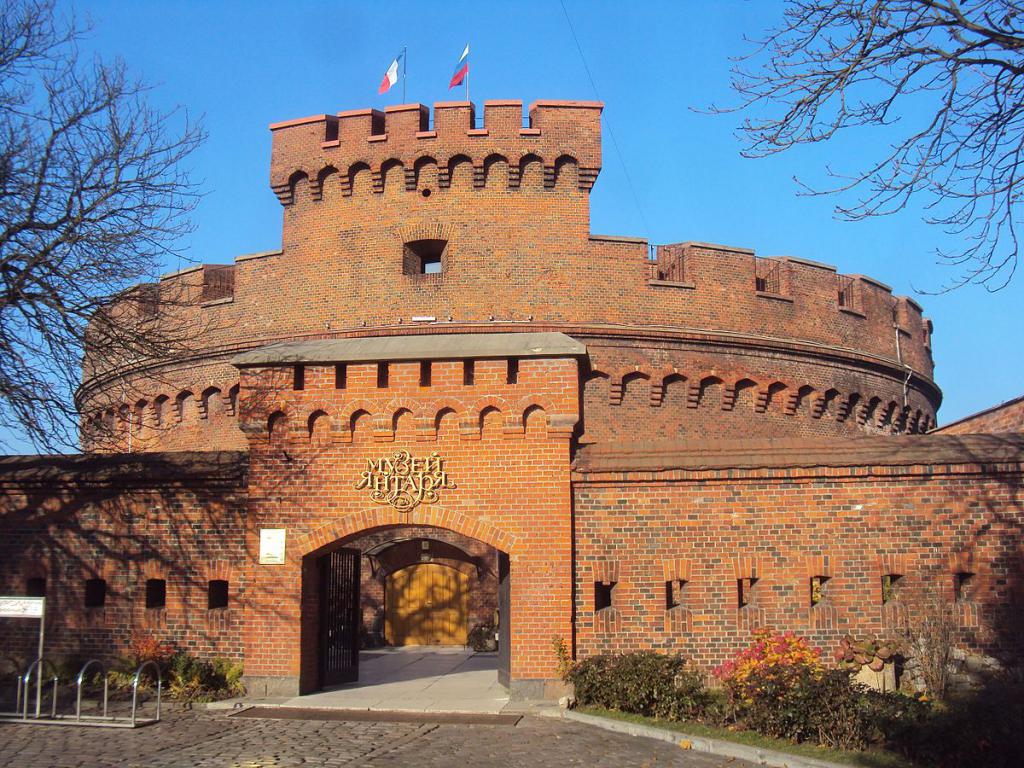 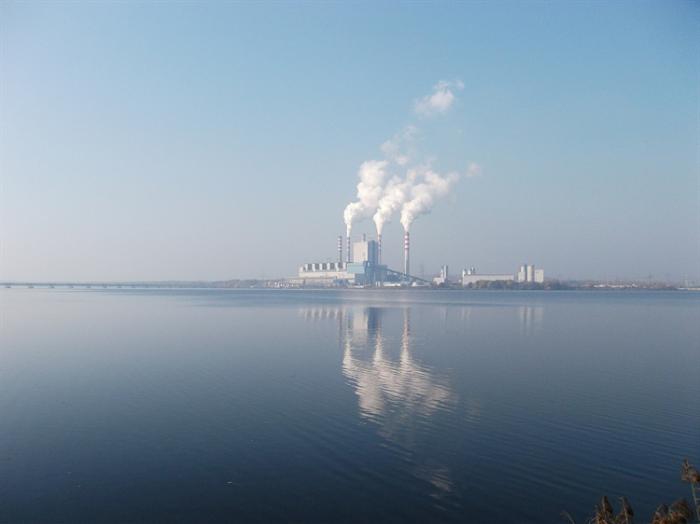 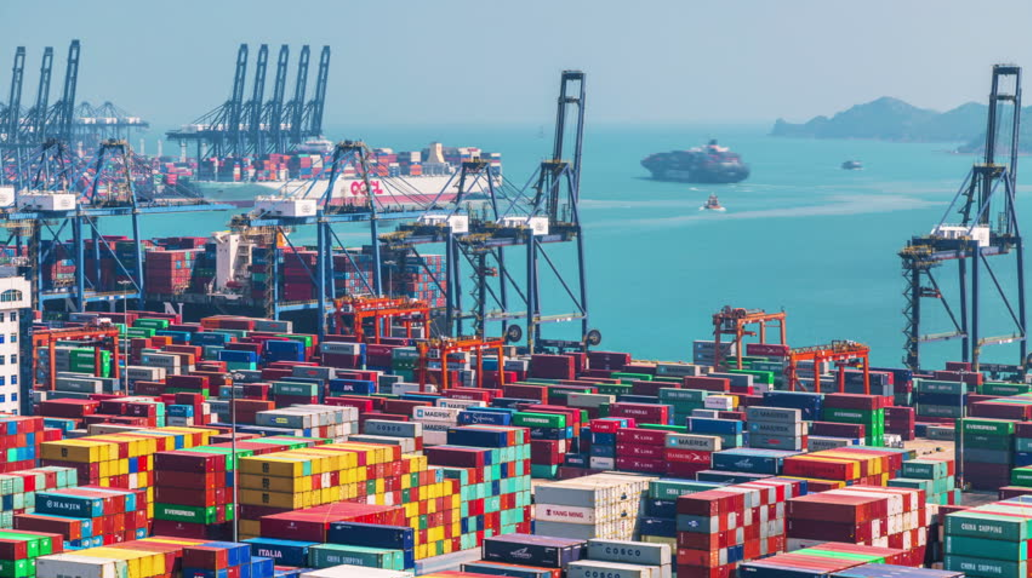 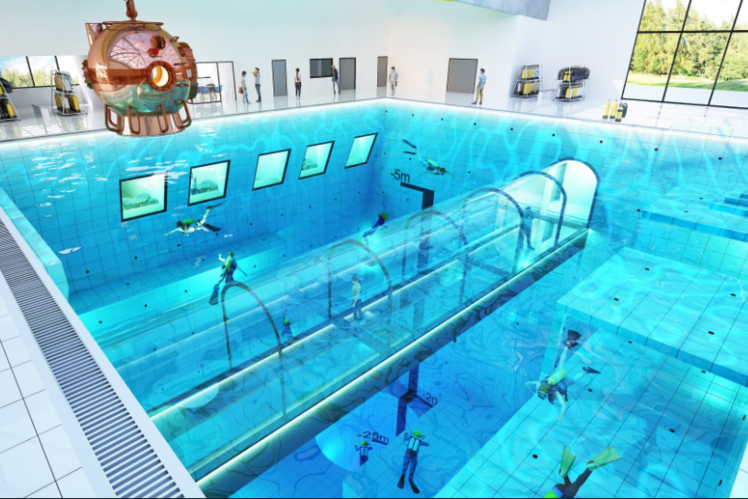 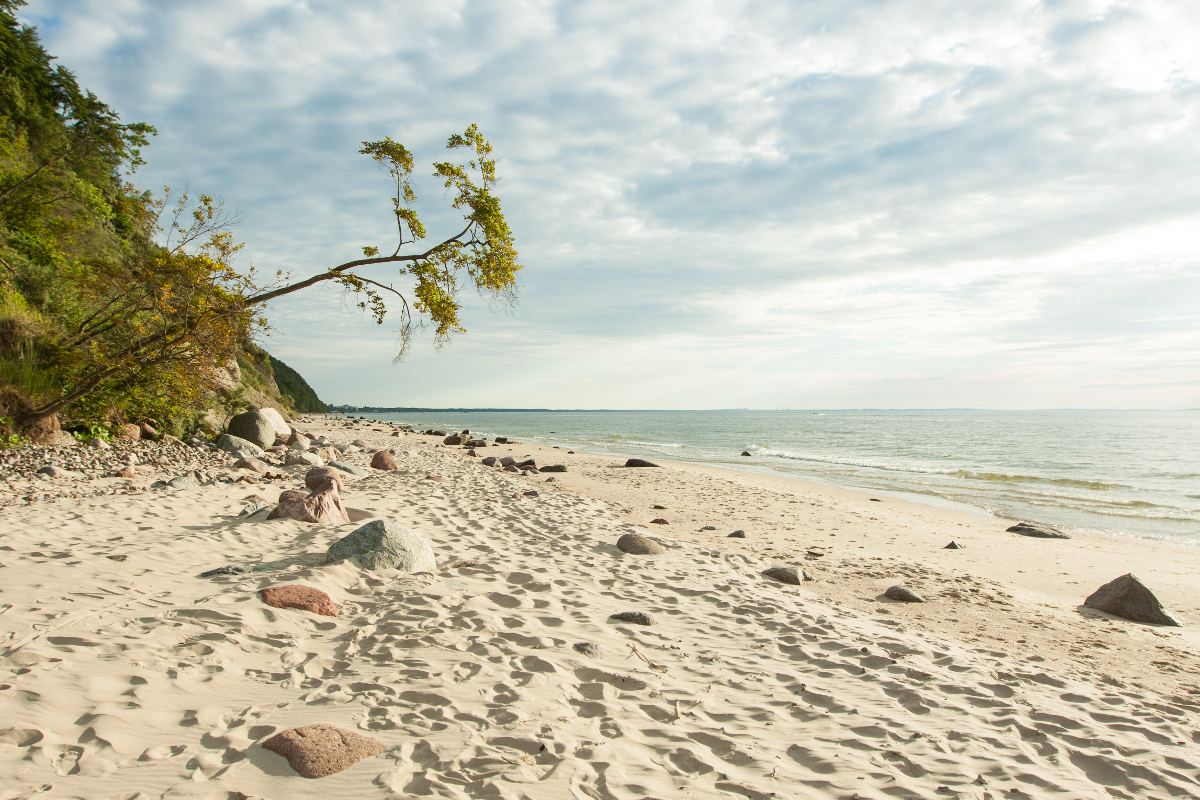 The best sights in the Emirates Dubai