Where is Belgium located and how to travel to Belgium

What is the capital of Canada

The most important attractions of Fujairah

The most expensive tourist destinations in the world

The most important tourist cities in Turkey

Dear tourist, get great ideas on your trip to Alaska

Know the most famous tourist attractions in Spain Arab travelers, Spain competes strongly with other European countries such as Italy and Georgia to attract the largest number of tourists from different countries of the world due to its many tourist attractions in many of its cities such as Madrid, Barcelona, ​​Seville and Granada.
What distinguishes Spain from a tourist point is that it combines ancient historical monuments, which represent an intense cultural dose for any tourist coming from any country, in addition to the natural features of mountains, gardens and beaches for those seeking recreation, tranquility and relaxation, so in Arab travelers we offer you the best tourist places that are worth a visit.

We show you the most important tourist attractions in Spain in Barcelona, ​​Madrid and Granada, and the most beautiful places of tourism in Spain 2020 and they are as follows: 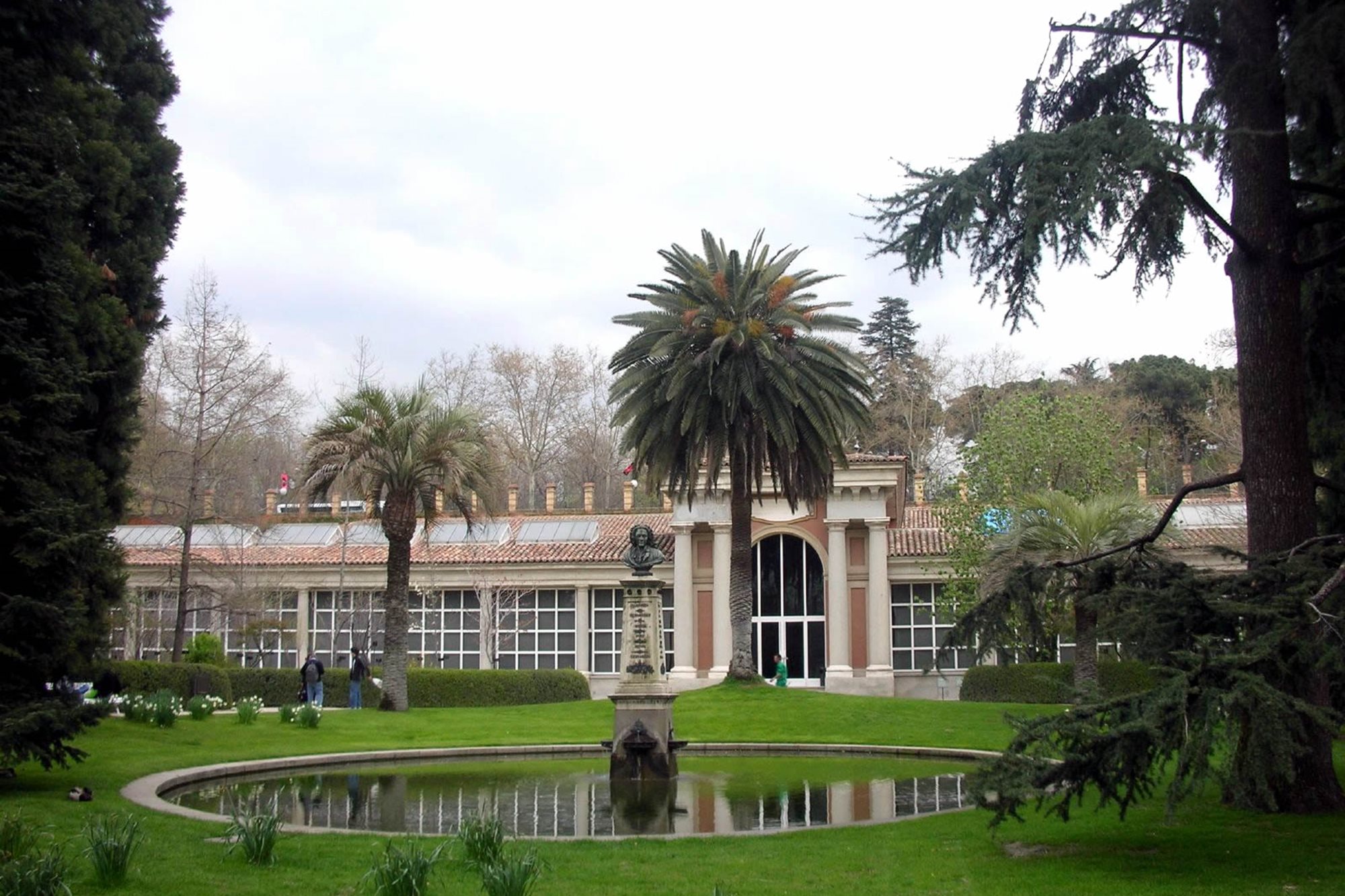 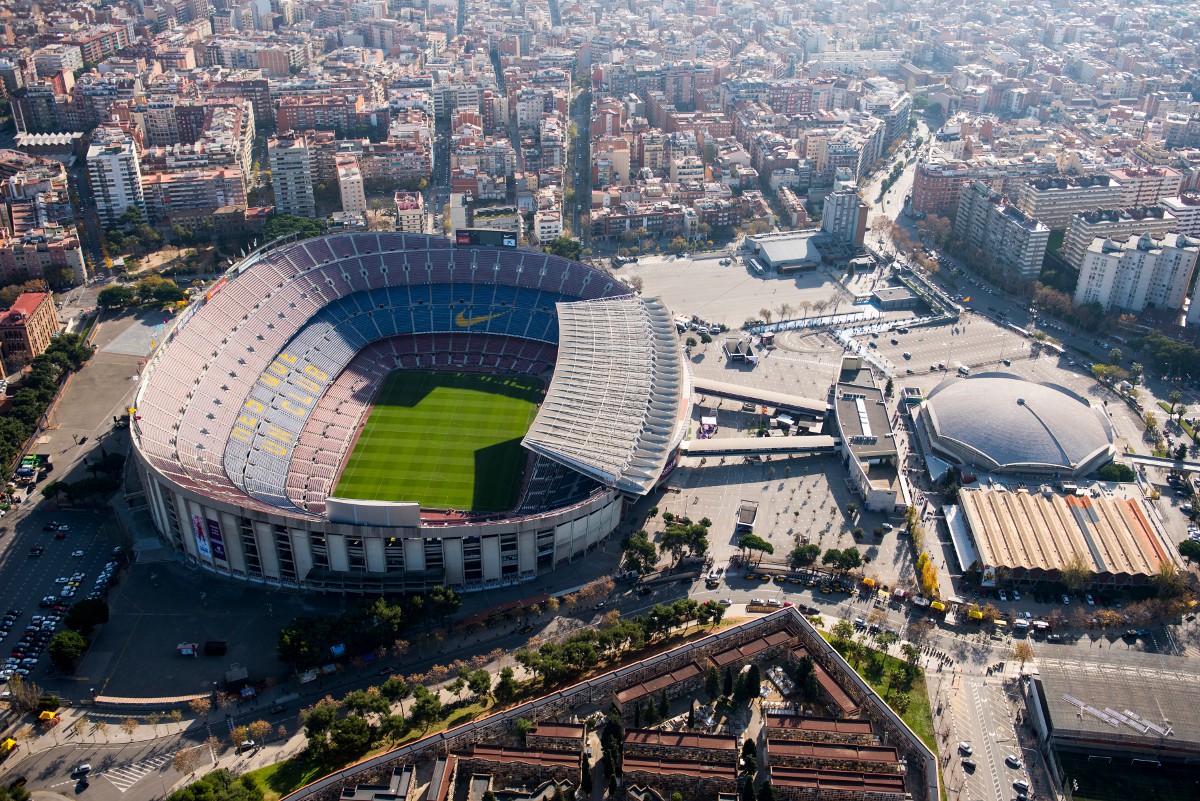 Read:The most famous places of tourism in Russia in winter 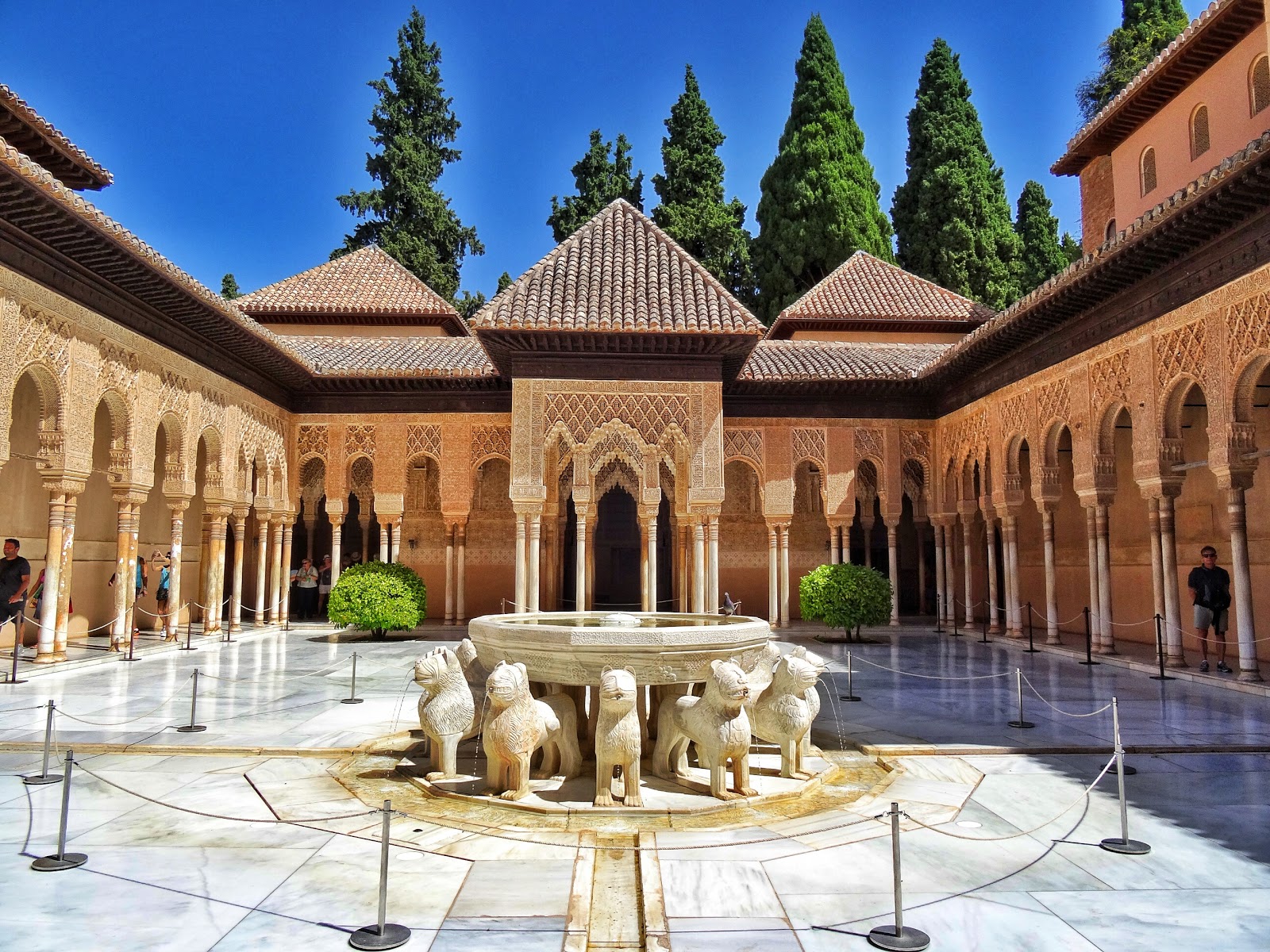 A report on the Farah Rabat Hotel

Where to go in Tbilisi