Salzburg .. a city from the last century

Before I went to Austria, when I started writing the draft that includes the most important places that I have to visit on my trip, the city of Salzburg occupied the top of my list and on the second day of my arrival in Vienna I took the train and went to the city that is only two hours and 20 minutes away.

It is no wonder that my heart captured this small or closest city as a large village. The old town of Salzburg is listed on the UNESCO World Heritage List with its antique buildings and small shops with its wrought iron signs, narrow streets, unique flowers-covered alleys, and its picturesque nature close to the mountains.
Quietly, we strolled between the antique streets of the old town, built according to the Baroque architecture located on the banks of the Salzach River at the northern border of the Alps.

He drew my attention to every corner there are pictures of Austrian composer Wolfgang Amadeus Mozart, because the city was not surprised after that, as this city is his hometown, so there is a memorial in the square, as we saw his museum, which is his residence and a cafe bearing his name is one of the most famous cafes of the city.

My childhood memories returned to the famous song du re mi sung by British actress Julie Andrews in Salzburg, the scene of the famous movie “The Sound of Music”, which was filmed in the most beautiful places in it.

There are many places that tourists can visit, such as the Hohen Salzburg Castle, one of the largest castles in the 11th century in Europe. The Hohen Salzburg Castle is a popular destination for excursions and tours and a place that must be seen by all visitors to Salzburg, in addition to the Salzburg Museum and the Museum of Modern Art, which is a popular destination for cultural tourism.

The trip to Salzburg does not end without going up a stroll through the cable car to the top of the mountain, during which you pass wonderful views of the valley and the surrounding mountains.

History of the city

The city of Salzburg dates back to the year 696 when Bishop St. Robert arrived in the area now known as Salzburg and founded the Benedictine Monastery of St. Peters, then the city turned into an independent ecclesiastical state ruled by the master and archbishop, and St. Robert at that time was not only the spiritual leader but also possessed many Mundane powers, and the organization of the city was like the Vatican style, and this is why Salzburg was known as “North Rome”.

A beautiful and wonderful city that toured us and took us centuries ago, by preserving its ancient history. 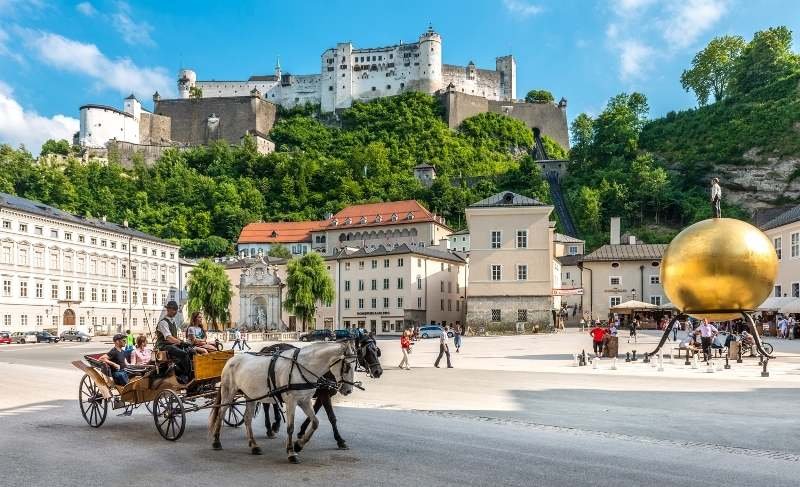 Salzburg .. a city from the last century 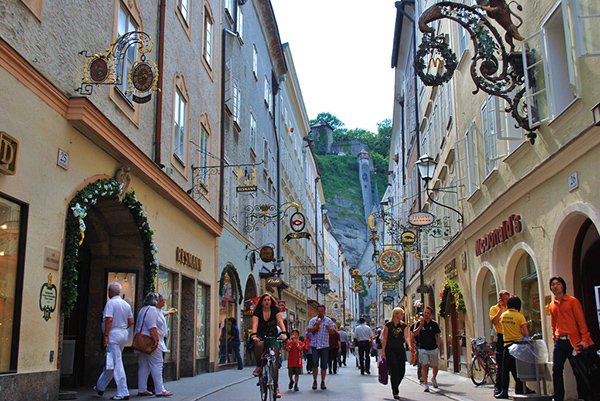 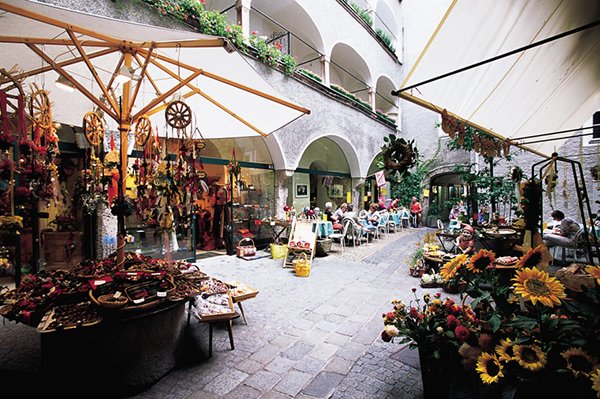 The streets of Salzburg

The music soundtrack was filmed in Salzburg 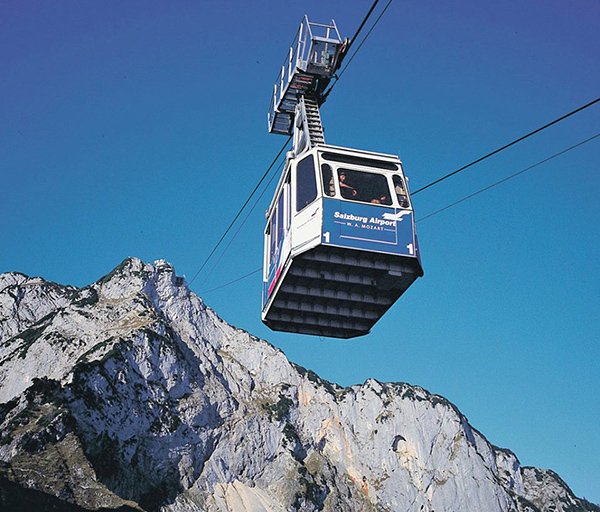