In the summer, families visit the most important museums available in the region to learn about the history and civilization that they have, including the Falcon Museum in the island of Saudi Arabia.

The Saqr Al Jazeera Aviation Museum is an air museum of the most important museums in the region, as it chronicles the historical development of the Saudi Royal Air Force and established by King Abdulaziz.

The museum is located in a privileged location on the eastern ring road to the city of Riyadh, where from the road you can see a Tristart plane bearing the logo of Saudi Arabian Airlines clearly expressing the location of the museum.

The museum aims to chronicle the development of the Kingdom’s air force, its success story, and its resilience over a period of 80 years, as it serves as an honorable interface for the Saudi Armed Forces and Air Force.

Its location in the east of the Riyadh air base on the eastern ring road of the airport has been chosen as a tourist attraction and an important landmark for the city of Riyadh.

The museum was established in 1419 AH by order of Prince Sultan bin Abdulaziz Al Saud, where the opening of the museum coincided with the celebration of the centenary of the city of Riyadh.

In an elegant ceremony, the museum was opened under the patronage of Prince Abdullah bin Abdulaziz, to receive many official delegations and the Kingdom’s official guests.

In 1424, the Council of Ministers approved an operating list for the museum to become a museum for visitors and turn into one of the most important historical and cultural monuments of Riyadh.

The museum includes many holdings of real planes on the first floor, where there are aircraft that entered service in the Saudi Air Force and miniatures of some aircraft models available in the hall.

The main hall also includes screens in private booths and a corner explaining the history of the Saudi Air Force.

On the upper floor, visitors can learn about the most important weapons, such as missiles, bombs, military ranks, military clothing, badges, and military medals.

Upon visiting the museum, visitors receive a guided tour, accompanied by a specialist, to get acquainted with the museum’s contents and explain the holdings and documents and their history.

During the tour, visitors also get acquainted with the various aircraft models that have entered the Saudi Air Force over the years, and view the most important historical pictures, and they can also take pictures with the aircraft.

And when the planes are retired, they enter the museum, such as F5, Tornado, Empire and F86.

The museum receives visitors on some special occasions in the Kingdom, such as the National Day of the Kingdom of Saudi Arabia, during which documentary films, paragraphs, educational competitions and a children’s drawing simulation of flying are shown.

The museum includes many planes that entered the air force since its inception, such as the Dakota plane, which was the first civilian plane used by King Abdulaziz and a plane donated to him by President Roosevelt.

The museum establishes relations between it and other air museums such as the British Museum and the Museum of America and the exchange of aircraft between it and some countries and museums. 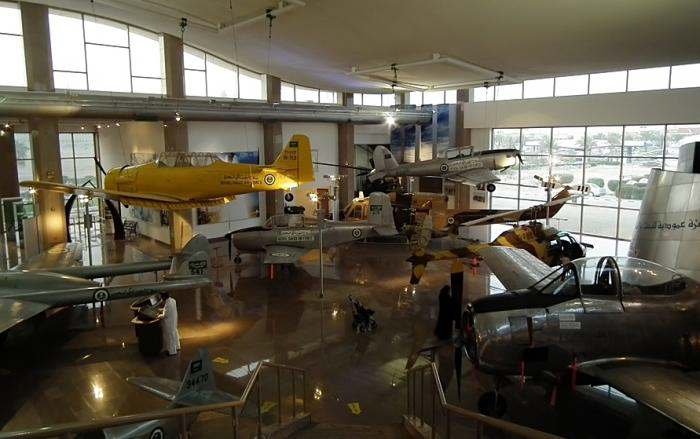 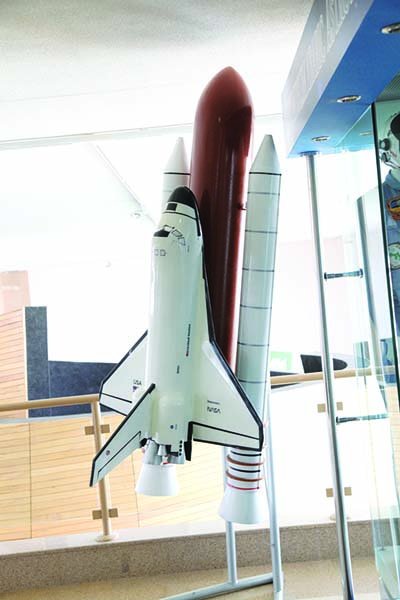 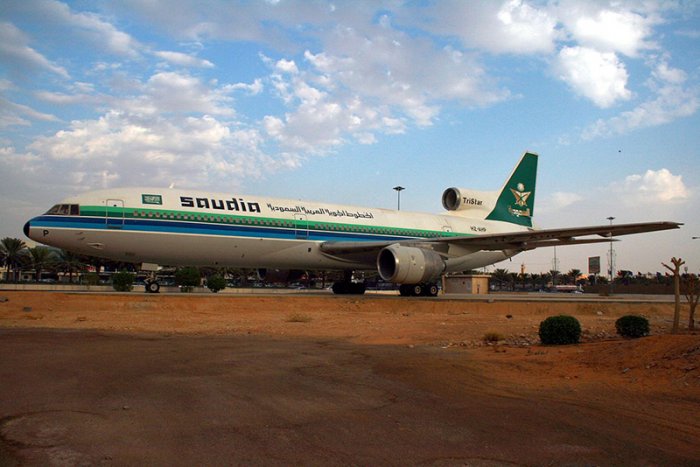 Island Falcon Museum from the outside 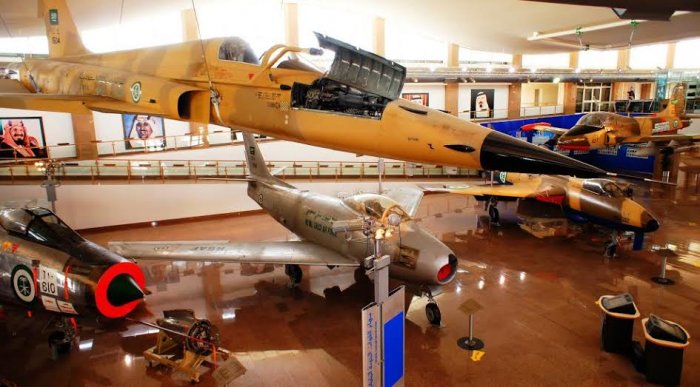 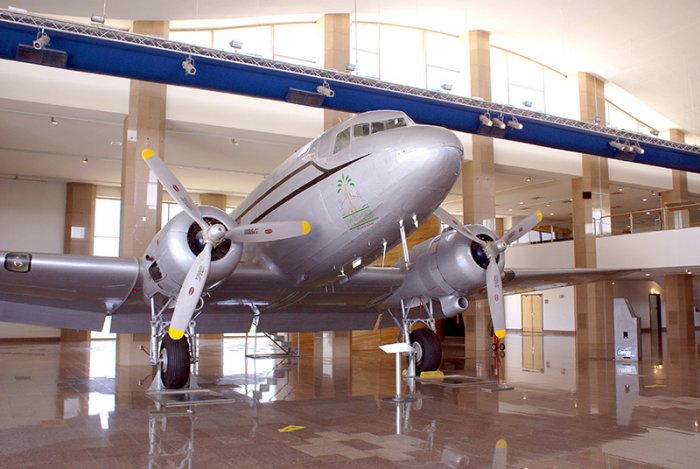 The Island Falcon Museum in the Saudi capital 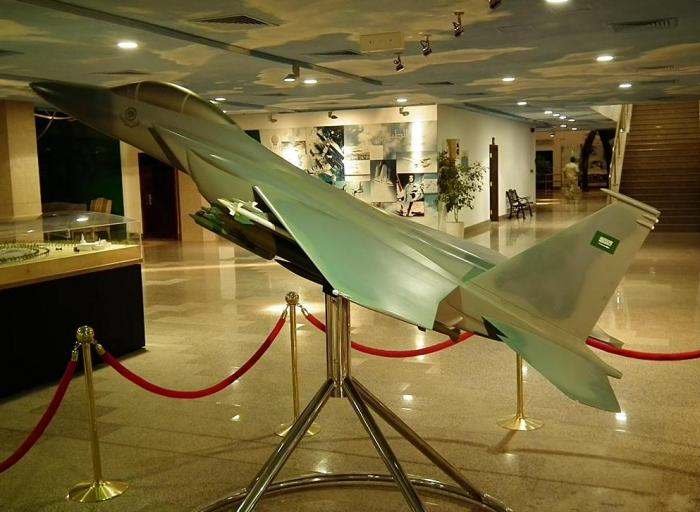 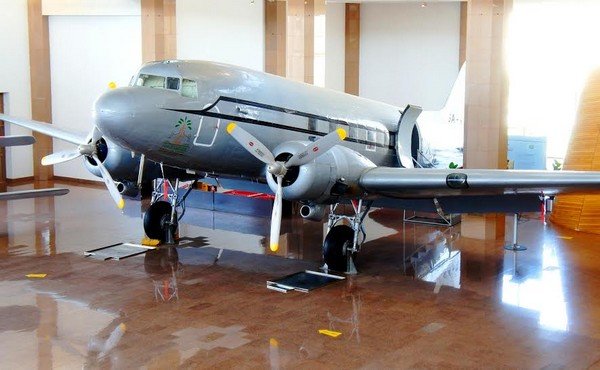