Sightseeing in Warsaw and one-day tours not to be missed

Tourist attractions in Warsaw are famous for being an important cultural and tourist center, with a number of museums, gardens, and palaces that highlight the city’s history. The revolution was established in 1944 and was the home of the royal family.

Tourist places in Warsaw not to be missed

It is one of the most popular tourist attractions in Warsaw. The road includes five consecutive streets, which contain many important buildings, and impressive monuments such as: Krakowski Street Przemesi which includes, as Saint Ann, and the impact of Nikolaos Copernicus next to the Polish Academy of Sciences. There is also Alleg Ujazdowski Street, which includes St. Alexander Church and the Three Crosses Square. 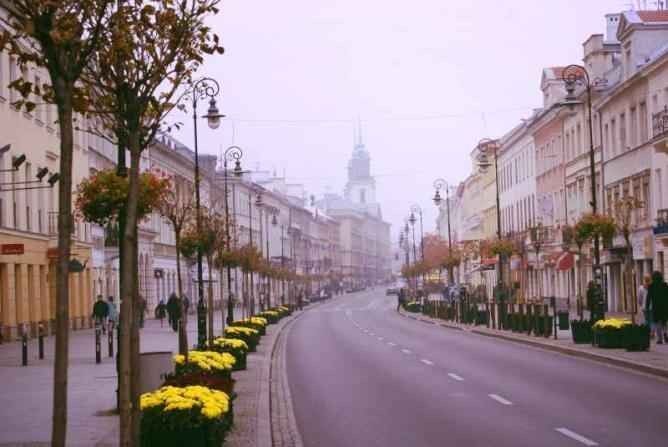 Read also: Learn about the Outlet markets in Warsaw

Warsaw's largest and most beautiful garden; designed in the Baroque style, and built in the seventeenth century. The park includes a number of palaces such as; the water palace, which is the main palace in the garden, and includes classic amphitheater and orangers. Free yoga and meditation classes in the summer. Title: Beginning of Ogazdo 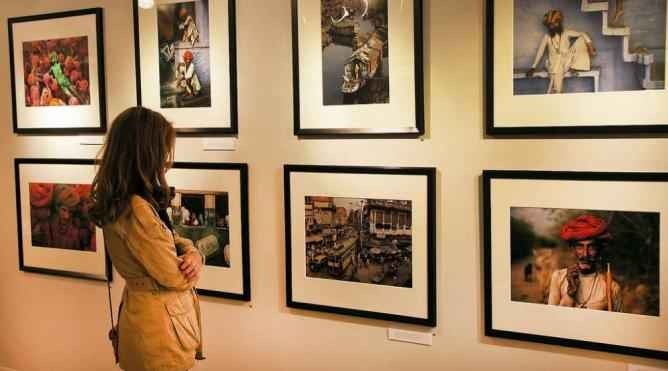 The Museum Of Warsaw Uprising

One of the must-see attractions in Warsaw. It bears an important slogan, "We want to be free, and we have our freedom in our hands." This museum highlights the history of the uprising that took place in 1944, next to the important development that followed, and the history of the end of World War II. It is a wonderful and important destination for history lovers so you can see the bunkers used during The uprising, in addition to reading the newspapers that were printed at this time, in addition to learning about the strategies of the uprising. The museum is closed on Thursdays. Address: Beginning of 74 Grozipuskar, phone number: 48225397905 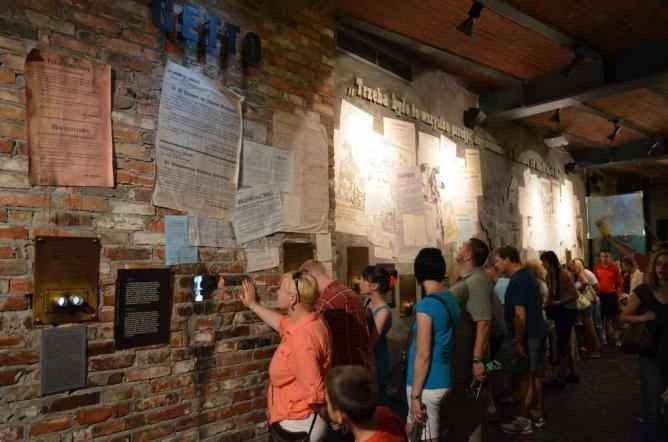 Located in the ancient city of the castle square, the beauty is beautiful, and it was the residence of the royal family between the sixteenth and eighteenth centuries. It was destroyed by the Germans in World War II, and was restored in the eighties. The castle includes a set of paintings of the Kings of Poland, next to a group It includes twenty-three drawings drawn from the city of Warsaw, which dates back to the eighteenth century. This group was drawn by order of the last king of Poland: SA Bunyatowski. Address: beginning of 4 Castle Square, phone number: 48223555170 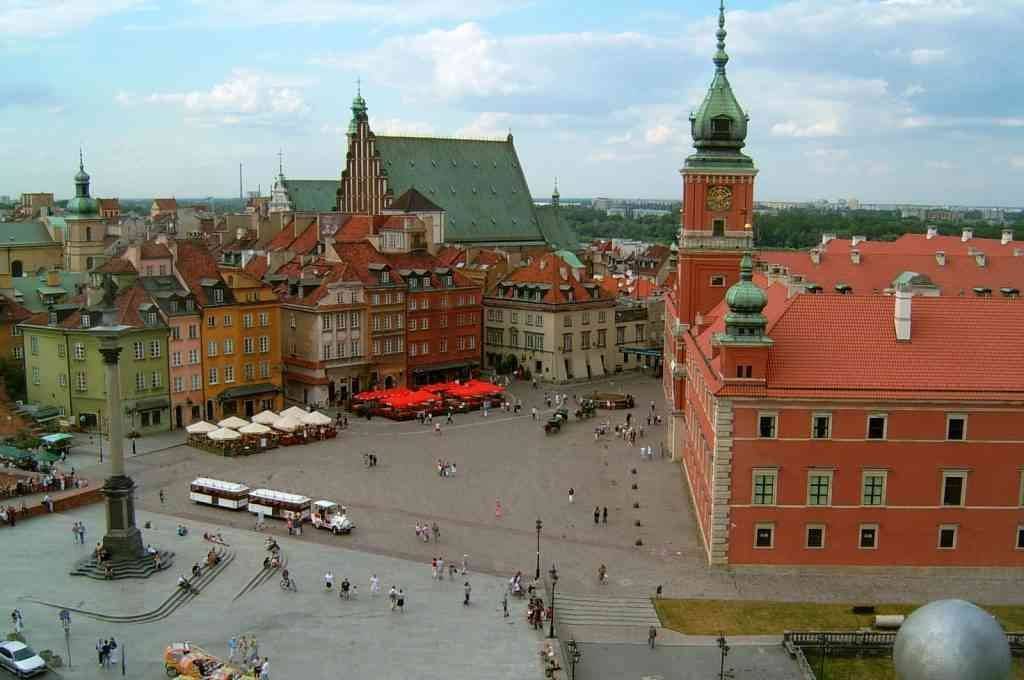 The Leica Gallery is a center of contemporary photography, which houses an exhibition of artist Steve McCurry's work. One of his most famous works is the image of the Afghan girl. McCurry also worked with the National Geographic Channel, and was considered one of the most important photographers for thirty years. The Leica Gallery includes a group of pictures that were taken by people from South and Southeast Asia. Address: Beginning of 3 Messi

Museum Of The History Of Polish Jew Polin

It is a popular tourist attraction in Warsaw. It was opened recently, and it is considered an interactive and vital museum. It includes a number of cultural centers, and many workshops, debates and lectures are held next to a number of events and exhibitions. The exhibition that displays and highlights the history of the Polish Jews is among its most important exhibitions, along with a modern exhibition that contains A collection of works by Jewish artists from Russia, Vicenniak, and Romania, who were influenced by the lives of Jews in eastern Europe. 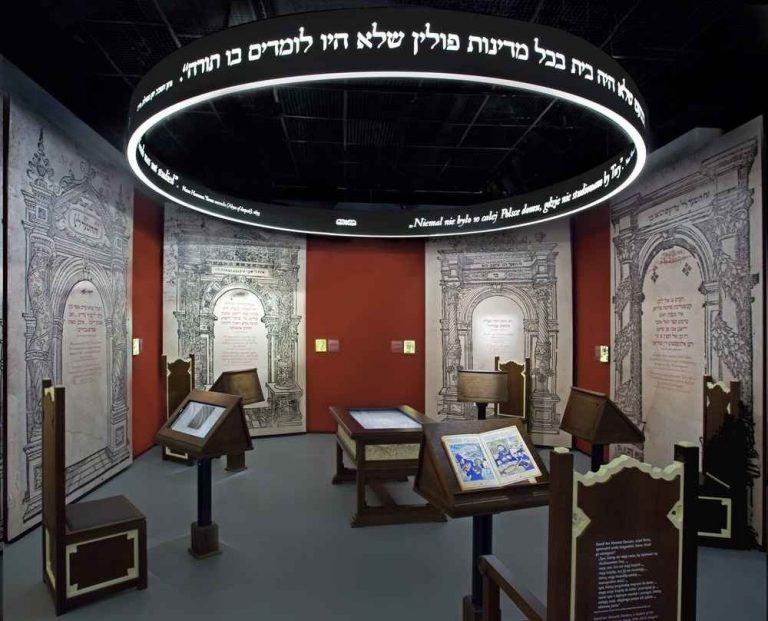 The smallest living space you can see. It contains the necessary furniture and appliances, all in miniature sizes. Designed by Jacob Chazosni in 2009, he has built three books: ITAR, KIRETT, and Azraeli. It is located between two huge buildings, each with a different architectural background. The first belongs to the pre-World War II era, and the second belongs to the socialist era. The address: between the beginning of 22 Sodna and 74 Zilzana 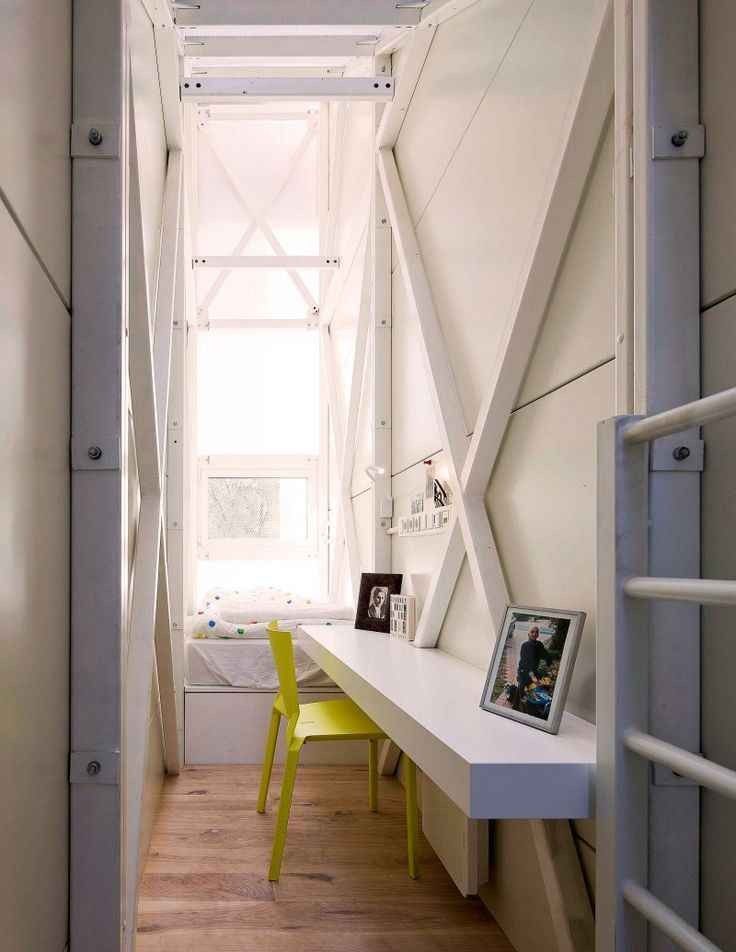 Tourist places in Warsaw are not only limited to those in the heart of the city, but there are many other places that are more beautiful in or near the outskirts of Warsaw. 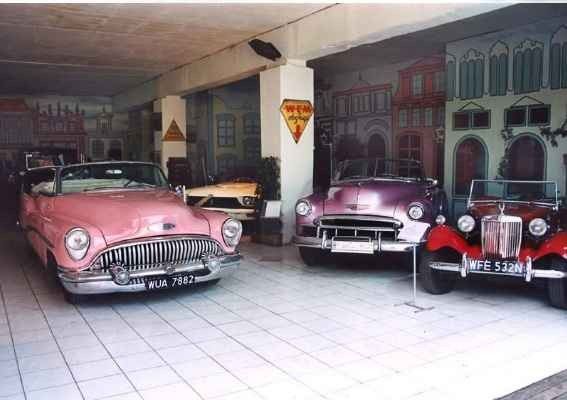 The Museum of Vehicles is located just 28 kilometers from “Warsaw” and it takes about half an hour to reach it. Despite the relatively recent establishment of the museum, it was opened in 1995 and includes old collections and exhibits dating back 25 years. The Motors Museum displays more than 300 diverse pieces Between old cars, aircraft models, radios, military uniforms, etc. The museum receives visitors daily from ten in the morning until five in the evening and group trips can rent an antique car or old traditional buses to tour the tourist places in Warsaw. More than this, the museum provides owners a Old cars are the service of performing the necessary maintenance and updates. But if you are looking for a funky wedding ceremony, the Vehicle Museum offers a very old wedding car rental service and the newlyweds can choose from 40 different styles, including horse carriages. You can go to the museum with more than one means of transportation as available Taxis, as well as a train station next to the museum called (Śródmieście WKD), and the journey by train takes approximately one hour and eight minutes. Trains that pass by the Museum of Vehicles depart three or four times daily from Warsaw Train Station. 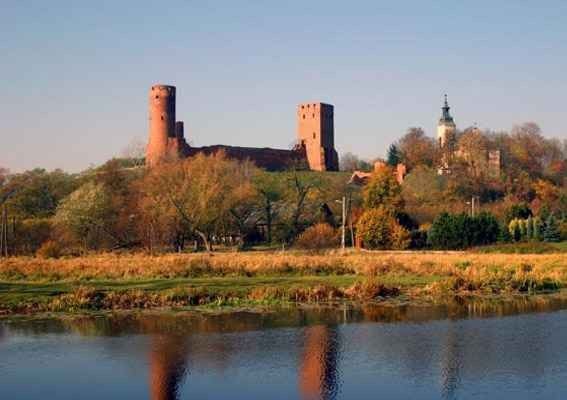 Just 36 kilometers south of “Warsaw” (Czersk) Castle is located and the best way to go is by car as there are no buses or train stations near it. The castle was built in 1410 AD and still maintains its shape to a large extent especially the bridge and the eastern and western wings of the building. A group of distinctive tourism activities are held in the period from May to the end of September of each year. Czersk Castle is one of the most important activities in this period. The party, known as "Meet the Knights", is held at the end of the week. During this party, tourists can wear costumes Military, and the use of ancient military tools such as swords, shields, etc. Central with the establishment of entertainment and pictures duels ending concert dances Vlchorah.imkn learn more about the castle and activities that are held out through her official web site on the Internet: Czersk Castle. 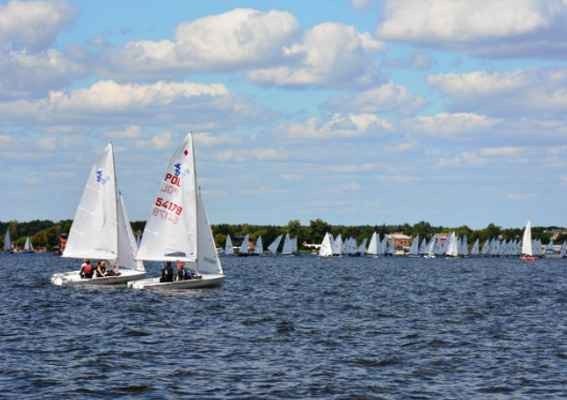 As for lovers of tourism on the shores of the lakes, the tourist places in Raso provide this also through the artificial lake Zegrze - Szegerze. The lake is located only 30 km north of the capital and was created after the construction of the dam in 1963 AD. The lake is a favorite recreational destination for locals and tourists due to its location Close to “Warsaw.” There are many activities that can be done on the shores of the lake, such as swimming and windsurfing. Small villages overlooking Lake Zegersi, but the best of them ever are (Nieporęt), where the beach becomes more beautiful and clean, in addition to a number of The stretch Uncle and barbecue places designated for tourists. 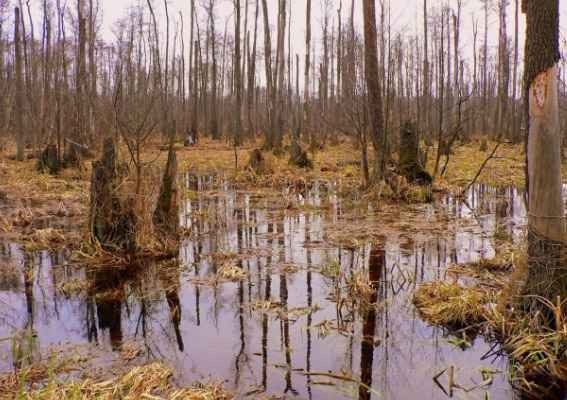 Just 40 kilometers from the Polish capital, the Kampinos National Park is located. The park was established in 1959 AD on an area of ​​407 square kilometers at the site of the forest of the same name and in 2000 AD the park was included in the lists of the UNESCO National Nature Reserve. Green areas and plant and animal phenomena in the park there are many activities that can be done. The most popular of these activities is horseback riding and visiting the attached museum which tells the history of the forest during the wars waged by Poland. You can go to the museum located inside the park by renting a bicycle or walking St Green Nature.