Some of the most dangerous tourist destinations in the world 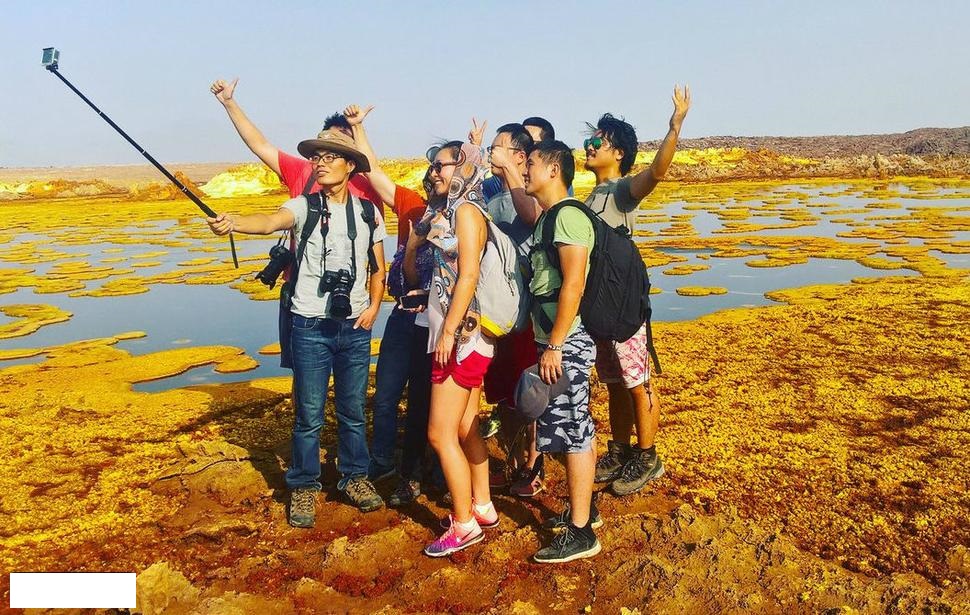 1- Danakil Desert, Eritrea, Ethiopia It is hard to imagine why anyone would want a vacation in an area that literally resembles “Hell on Earth”, where temperatures can reach 120 degrees Fahrenheit (50 degrees Celsius) and volcanic eruptions emit deadly gases in Air is everywhere, but that’s what is really happening, yet if you think you will be able to travel there alone, think again, the Eritrean government will not agree to your complete madness, as you can only go to that area with an experienced guide. 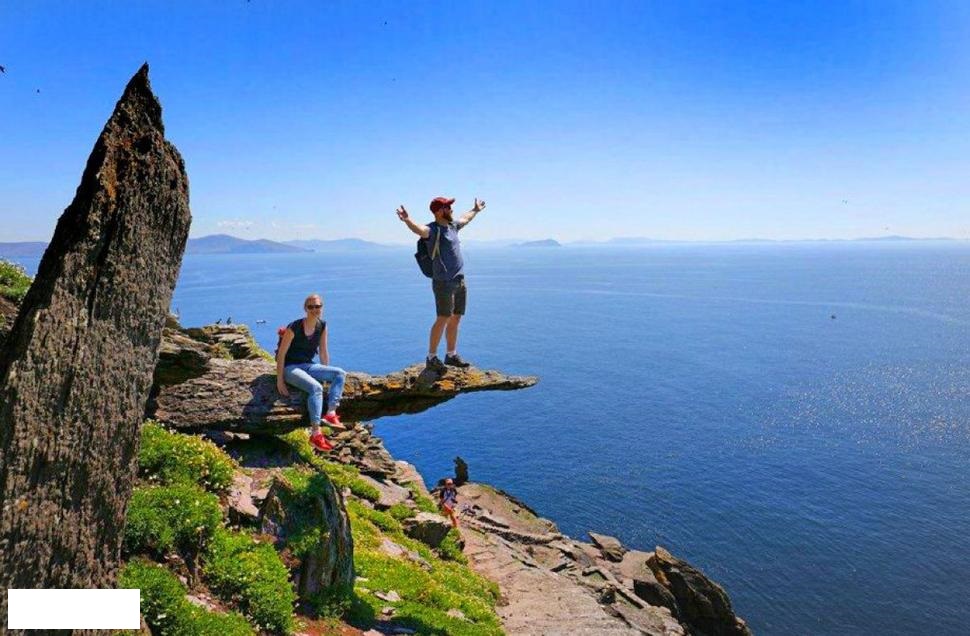 2- Half Dome in Yosemite National Park, California Are you looking for fun while facing death head-on? This is the place to do it, it takes a whole day to climb up, and it can burn up to 10,000 calories, which seems great to keep in shape, but big problems arise when you reach the last 400 feet during your climb, where the place is almost vertical and requires Assist metal cables when climbing slippery rocks, more than 60 people were killed while trying to do so. 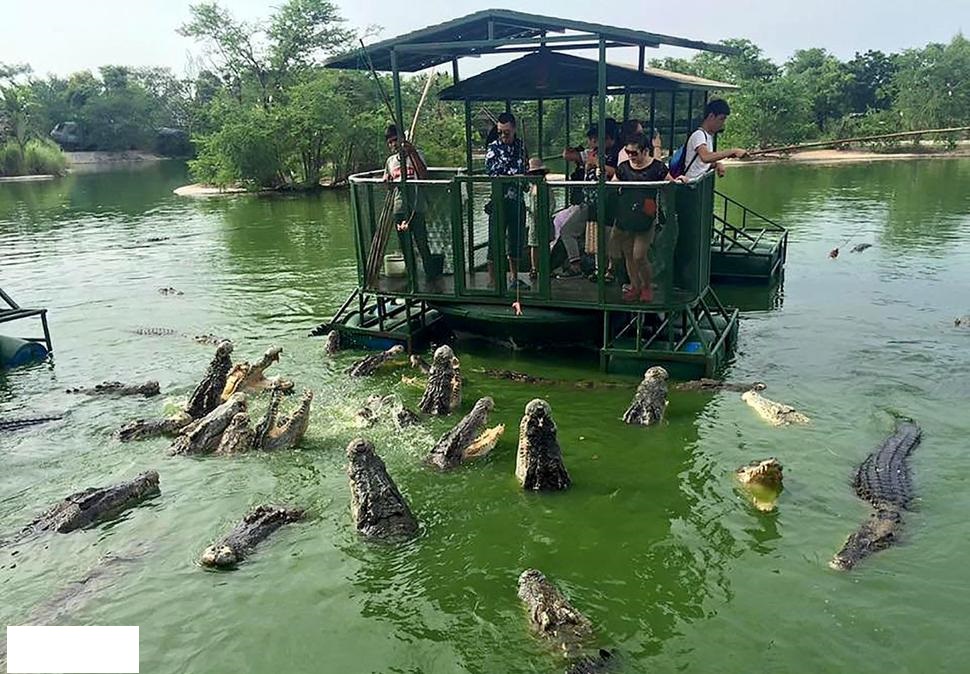 3- Sinabung Volcano, Indonesia Are you interested in seeing a real volcanic eruption? You have no problem with the idea that the next unpredictable explosion could kill you directly? So do not hesitate to put the Sinabung volcano on the Indonesian island of Sumatra on your itinerary, in the years 2010, 2013, 2014, 2015 and 2016, volcanic eruptions covered entire villages with ash and deadly clouds of volcanic gas spread into the atmosphere, and all we know is that The next violent volcanic eruption can happen sometime today.

4- Elephant Kingdom in Chonburi, Thailand Well, this looks like a kind of charming Disneyland charm, right? But with fewer cute cartoon mice and a plethora of … alligators! Yes, we also believed that this sentence would end with “elephants”, however crocodiles have the freedom to roam in the water and even jump and snap the jaws while tourists feed them meat from a small semi-closed raft, and some tourists annoy the hungry crocodiles by leaving the meat Hanging and throwing it in the last second, we heard that tourists who do this are the most delicious prey of crocodiles. 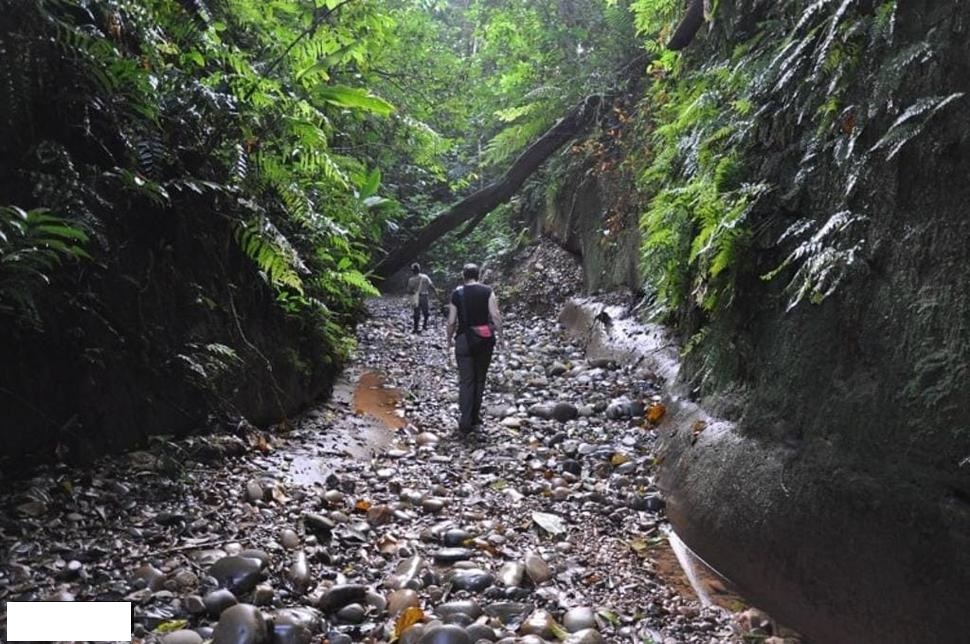 5- Madei National Park, Bolivia This place looks very beautiful, at least this is what killer plants want you to think about, as Madi National Park contains some of the most dangerous organisms in the world, and touching them can create all kinds of health problems and even death, and if you are bad Luck enough to hurt your finger during the flight, you will likely get tropical parasites. 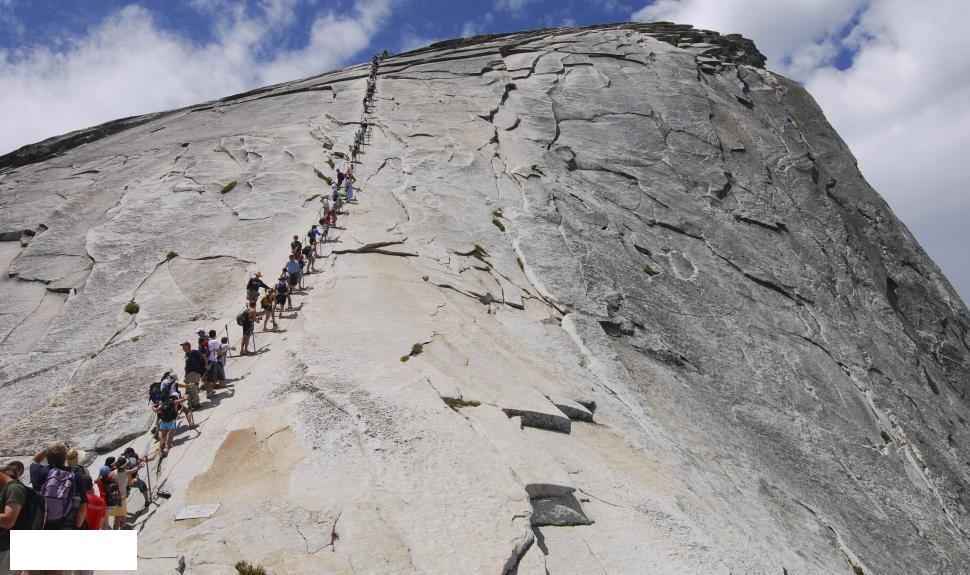 6- Skilling Michael, Ireland If you’ve seen the new Star Wars trilogy you will know this place as Ahch-To, the remote planet island where Luke Skywalker took off because his nephew Ben’s journey to Dark Side made him feel very sad! But in any case, in real life, the island is located in Ireland, and if you go there, you may die, because the areas you will walk on, which are 1,000 years old, are very fragmented, slippery and lack the fence, add to that the strong winds that literally topple you, Sometimes the ocean waves are so dangerous that you might not be able to get to the island first, this is probably a sign that you should spend your vacation home to see the Netflix instead of going to the island.

Learn about the Cherubim Monastery