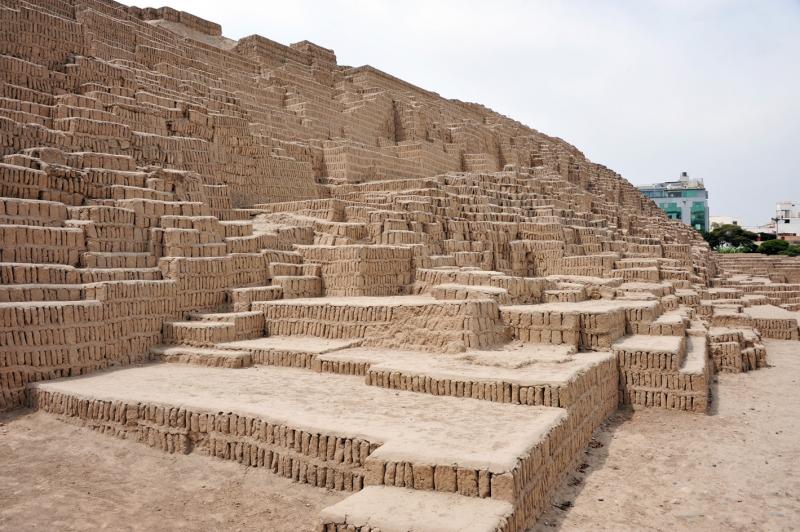 It was built of bricks and clay to remain tall for thousands of years to witness to the great Lima civilization, and to be a natural museum to celebrate this ancient culture, which is one of the most important ancient monuments in Peru. 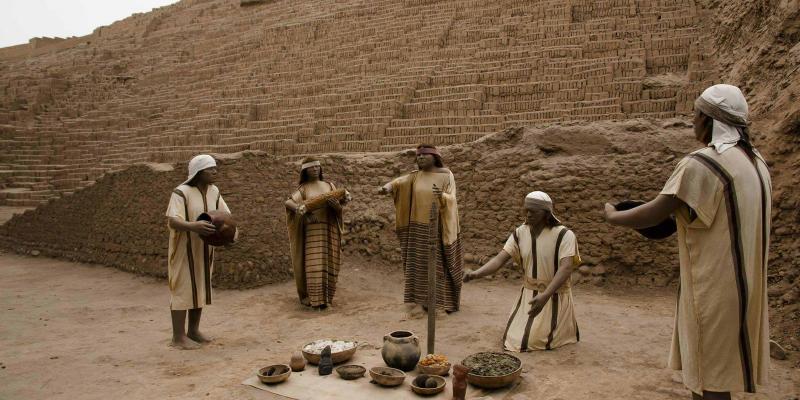 Although it is located in a modern residential area, it is very resistant to urban growth, as the archeological complex consists of charming pyramids, a small museum, a traditional craft workshop area, a souvenir shop and a restaurant.
The pyramid known as Huaca Buclana consists of seven interconnected platforms built by the people of Lima culture, who inhabited the central coast of Peru, and the region was famous for modern irrigation methods in the period between 200 to 700 AD. 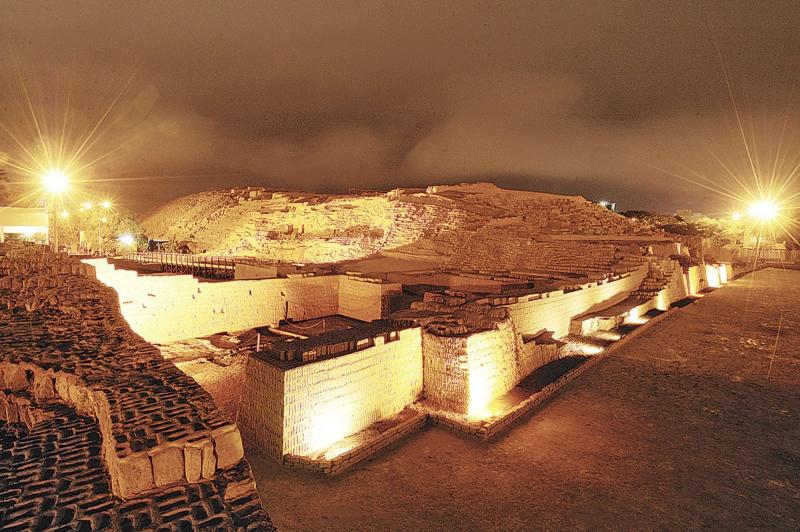 The area is divided into two parts, one of which shows evidence of their use in fish shows, while the other appears to have been used for administrative and ceremonial matters, while the 22-meter-high pyramid is used for religious rituals. The museum displays porcelain, textiles, tools, antiques and other remains found on the site over the years, and the restaurant has a colorful view of the stunning monuments and historical cultural park. 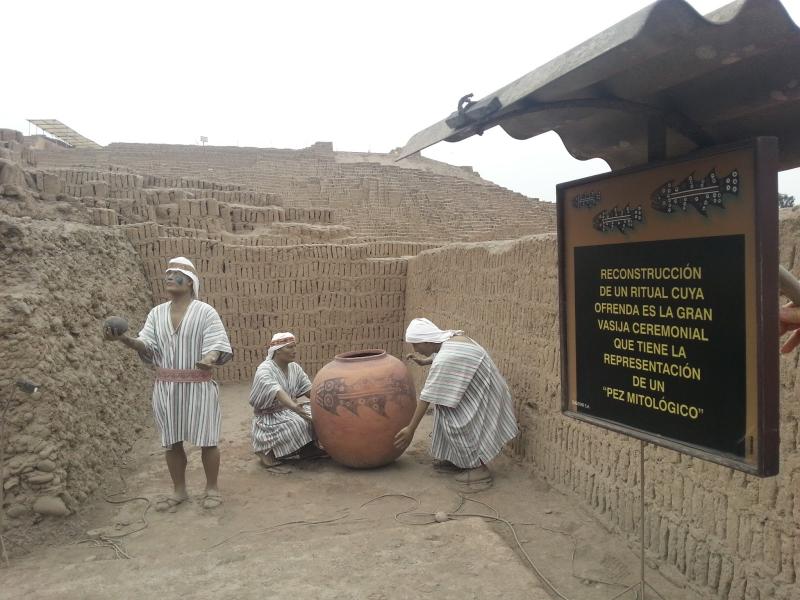 The archaeological site is one of the most important places that show exciting and enchanting pre-Incas civilizations, it also has a beautiful view of the stunning views of the hill covered by plants that were used by the Thales in the culture of Lima, and it is illuminated with brilliant colors during the evening hours that reflect a majestic aura about the monuments.

Germany and its picturesque islands

Some of the most dangerous tourist destinations in the world