Some places you can visit in Sharm El Sheikh 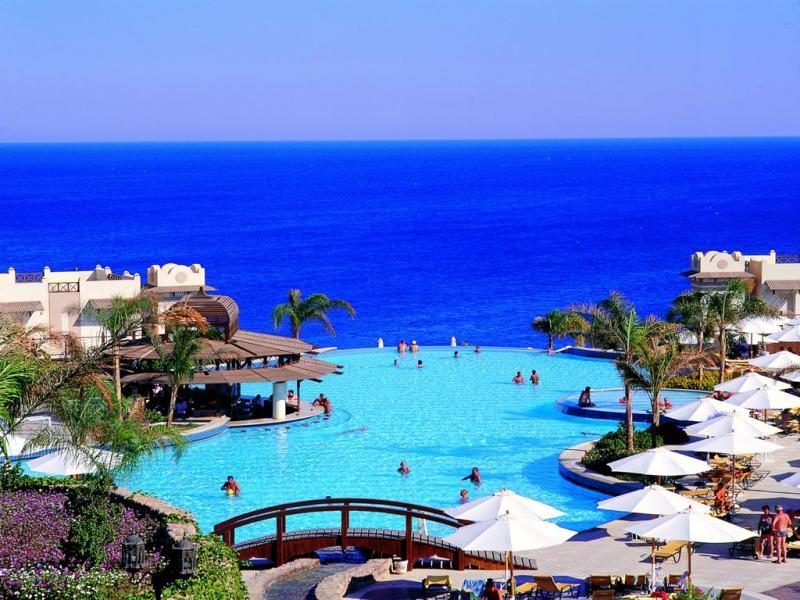 Sharm abounds in many tourism places, which include tourist areas and wonderful cultural and recreational activities. Below we have chosen for you five of the best and most famous of these places in that charming city, the city of beauty, the world of peace, as they call it:

It is the main center for attracting tourists and it is called Champs-Elysees Sharm El-Sheikh as it is called the center of life in the city, where the tourist enjoys a social life full of fun, due to its design in a way that combines corridors and colorful pedestrian paths, and between cafes, restaurants and night clubs that offer a beautiful romantic atmosphere. 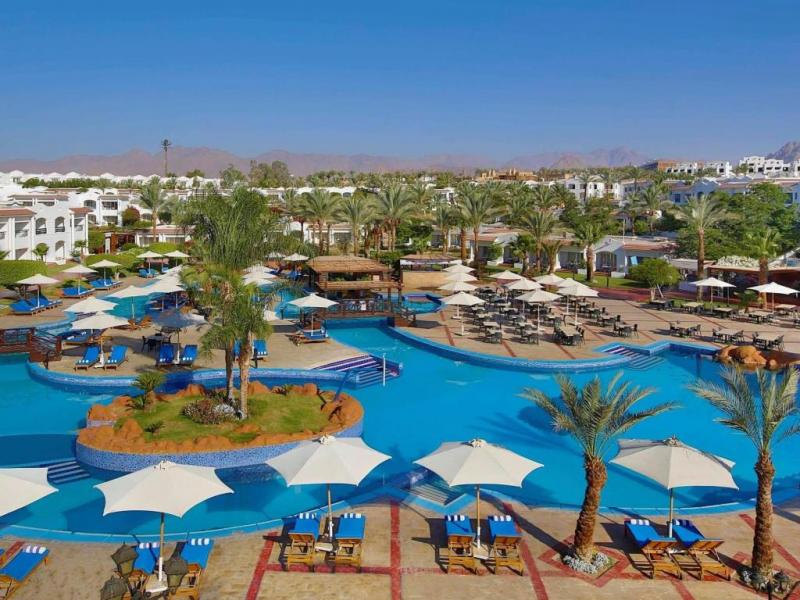 It is a nature reserve located between Dahab and Sharm El Sheikh near St. Catherine Monastery and Mountain and includes rare species and a large number of birds, animals, reptiles, invertebrates, rodents and rare fish. In addition to enjoying a unique plant system of at least 86 plants out of a total of about 134 plants in the reserve.

It is one of the most prominent tourist places in Sharm El-Sheikh and contains among its flanks wonderful souvenirs associated with the Pharaonic civilization of Egypt in addition to local products.
And the market has long been known to be relatively cheaper than those in other commercial markets in the city.

It is one of the most famous tourist places in Sharm El Sheikh and indeed in the whole world. It is only 12 km from Sharm El-Sheikh and has an area of ​​850 km. It has been classified as the most beautiful natural region in the world because it contains many rare fossils and has 150 types of coral reefs as well as many types of birds, marine animals and rare insects. 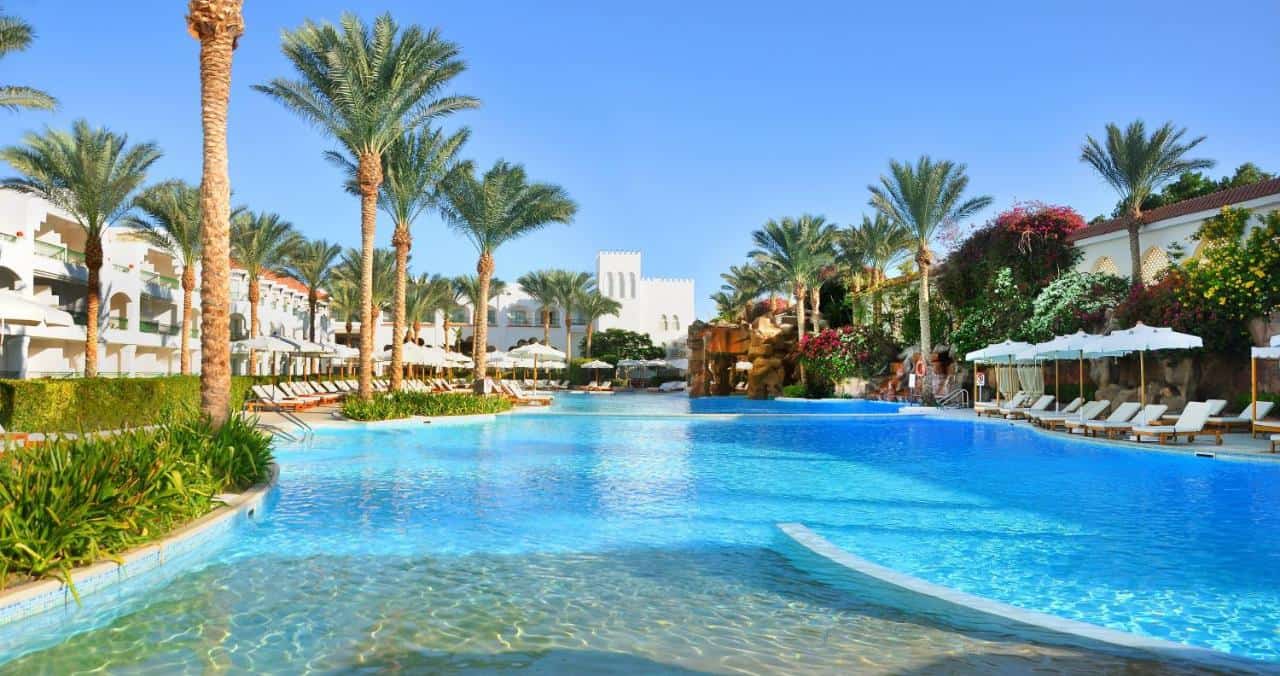 Wadi Yibba … the beauty of the beautiful nature