The Italian north is a geographical region in the northern part of Italy, includes a coastal region, and a mountainous region which is part of the Alps.
Northern Italy consists of eight administrative regions, including the Aosta Valley, Emilia Romagna, Veneto and Trentino Alto.
Parts of the region are crowded with scenic mountainous landscapes, while other areas, especially on the east coast, are flat, and the region as a whole, with its various features and sites, is considered one of the most important and beautiful tourist places in Italy that are worth a visit.

Italy embraces the largest and most luxurious hotels ever, between local and international, which we gathered for you in our comprehensive guide the best hotels in Italy .. Read more 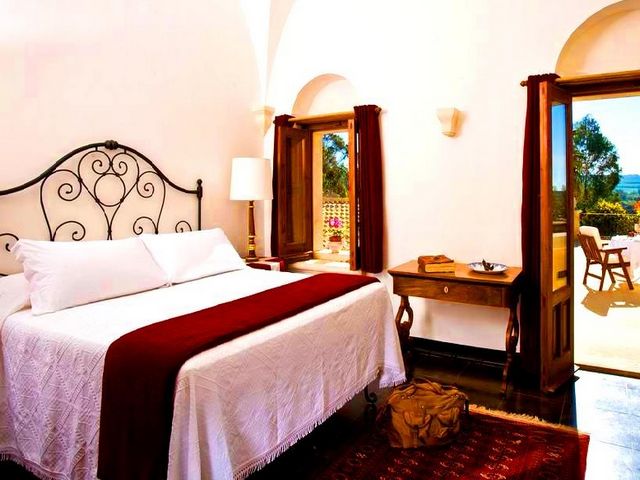 The best tourist places in the Italian north

The Italian north consists of the Po River basin, which includes all the broad plains that extend from the foothills of the Apennines to the Alps.
Tourism in the Italian north is characterized by many archaeological and modern sites that are worth a visit, some of which we will review in the lines of this article.

The city of Milan

Milan, or Milan, is a world capital of fashion and design, and is known for its fine restaurants and shops, and includes many historical, cultural and artistic monuments .. Read more

The city of Venice

The city of Venice, or Venice, the capital of the Veneto region in northern Italy, is built on more than 100 small islands in a lake located within the Adriatic.
On both sides of its water channel, which is used as a means of transportation, are lined with ancient palaces, and the Church of Saint disco is embraced by Byzantine mosaics .. Read more

The city of Turin

Turin is one of the most beautiful northern Italian cities on the banks of the River Po, and is famous for its fine architecture, dishes and delicious cuisine.
The Alps are located in the northwestern part of the city, and its streets are surrounded by luxurious Baroque buildings and old cafes, and it embraces the Mall of Antoniana, a tower from the 19th century AD.

The city of Como

Como is located at the southern end of Lake Como, and includes many attractions in the charming North Italy, including Lake Como and the Alps, along with the Volta Lighthouse and Castello Castle .. Read more

Genoa is a coastal city and the capital of the Liguria region, and one of the northern Italian cities that is famous for its ancient history in its ancient town and includes many tourist attractions, including the De Ferrari Square and the Genoa Aquarium .. Read more

The city of Garda

The city of Garda is one of the cities of tourism in northern Italy, located on the shore of Lake Garda, and the city has a historic position that appears clear in its narrow streets.
The city includes many medieval monuments, such as Villa degli Alberti and the captain’s palace.
The city also includes a number of amazing churches, cathedrals and castles, which are distinguished by their arches and stone and wooden statues, in addition to the village of San Vigilio.

Cortina d’Ampezzo is a town in the Italian north and part of the Dolomiti Superski region, which can be described as a ski resort with a sloping Falzarigo hiking trail.
The town was chosen to organize the 1956 Winter Games, which was held at the Cortina Ice Stadium, and on the Eugenio Monte ski track.
The town has an alpine climate, with short summers and long winters, and includes many monuments dating back to several historical periods.

Verona is located in the north of the Italian region of Veneto, and is famous for its ancient city, and for being the city in which wonderful events take place Shakespeare Romeo and Juliet where there is a house of Juliet .. Read more

The city of Bologna

The city of Bologna is the historical capital of the Emilia Romagna region in northern Italy, and is characterized by its university, which is considered the oldest in the continent of Europe, which was founded in 1088 AD.
The city is home to the second largest historic center in Europe, with an area of ​​1.4 square kilometers, and includes a wealth of artistic monuments.
One of the city’s most important landmarks is the central Piazza Maggiore, which clearly reflects the creativity of the architectural and architectural design dating back to the 15th century.

The city of Bolzano

The city of Bolzano is characterized by being the most beautiful tourist city in the north of Italy, which enjoys a green nature, and is famous for its location in the heart of a valley of vineyards.
The city is considered the gateway to the Dolomites in the Italian Alps, and generally has a semi-continental climate hot in summer and very cold in winter.
The city is located at the crossroads of three rivers, Altaver, Issac, and Adige, and includes many historical and modern attractions that keep pace with the times.

Report on the Hyatt Regency London