Edinburgh is the glittering capital of Scotland, with a stunning blend of history and modernity, surrounded by a picturesque nature of mountains covered with greenery, and its wonderful gardens. This city is also a center of culture and arts, and is particularly famous for festivals, including the Edinburgh International Book Festival, to the glittering Christmas markets, And the Edinburgh Festival, the largest arts festival in the world, you will find in Edinburgh a diverse tourism that makes it one of the most beautiful tourism cities in Scotland

The best of Edinburgh hotels

Edinburgh owns a distinguished group of hotels, which are located near the most important tourist attractions in the city, and the accommodations offer the finest rooms and suites equipped with the latest facilities, and the best services, and below we will learn about the best hotels in Edinburgh according to the reviews and opinions of Arab visitors .. Read more 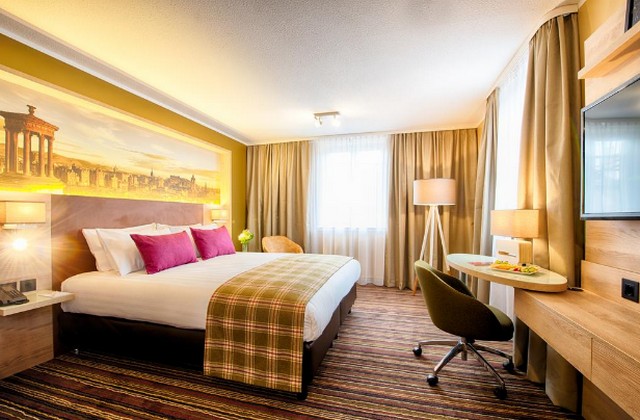 One of the most important tourist attractions, the city of Edinburgh may seem at times two separate cities, so the elegant Georgian neighborhoods of the eighteenth century differ from those in the modern city, including luxurious terraces from the narrow winding city corridors, along with many monuments, famous squares , And many cafes and stores. 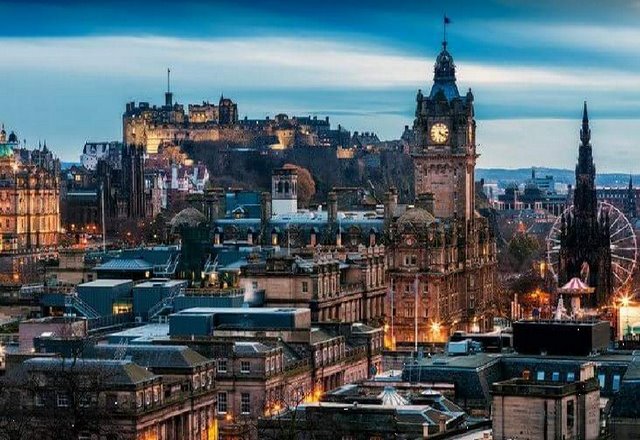 Edinburgh Castle is one of the most important tourist places in Edinburgh, and the history of the castle dates back to the twelfth century AD, and was the headquarters of the royal residence in the old time, and it was built on a hill to reveal the parts of the city, and dotted the fortified towers. This castle is home to the crown jewels of Scotland, and many of the country’s unique holdings. 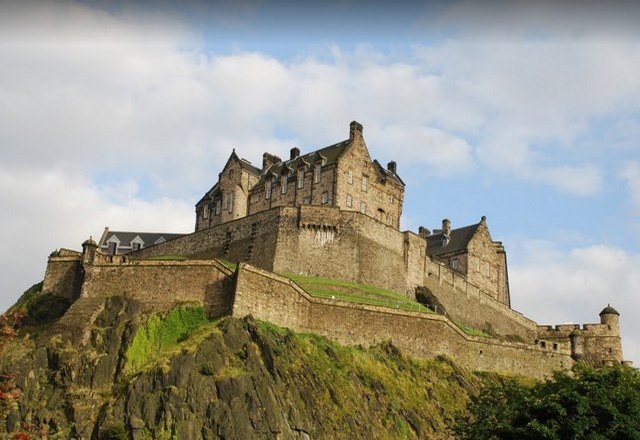 The heart of Scottish history, one of the most tourist attractions in the city of Edinburgh, which is the official residence of the British King, Queen Elizabeth II, and Holyrood Palace Hotel is located at the bottom of the Royal Mile in Edinburgh, at the opposite side of the Edinburgh Castle, and is also the headquarters of the kings and queens of Scotland Since the sixteenth century, a place has been held for formal and entertainment events.
Queen Elizabeth spends one week in this palace at the beginning of each summer, where a group of official ceremonies are held, and it includes historical Mary apartments dating back to the sixteenth century and is available to the public throughout the year, except for the period of residence of the royal family, next to the grand exhibition in the palace that contains many Among the holdings and pictures of the kings of Scotland, and among the buildings that exist, the building of the Holyrood Monastery of King David I. 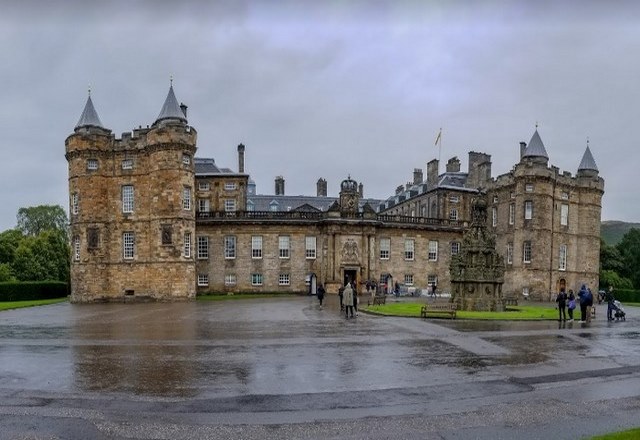 It means the streets that connect Edinburgh Castle and Holyrood House. This street is the most important tourist area in Edinburgh, and it is a great point for wandering between souvenir shops and museums, surrounded by country houses and prominent historical monuments, with narrow alleys, allowing you to discover and visit a lot of The most important tourist places in Edinburgh, and you can take a break in a café, or have a meal in Edinburgh restaurants, 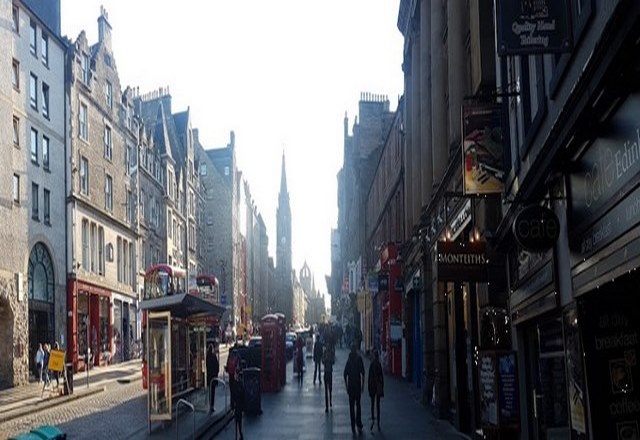 It is a royal garden in the city center of Edinburgh Scotland, about 1.6 km to the east of Edinburgh Castle, and it is one of the most magnificent tourist attractions in Edinburgh, as it contains a group of hills, lakes, and basaltic slopes, providing a wonderful wild spot of high landscape. Occupying 650 acres, the park is linked to Holyrood Palace and was formerly a royal fishing farm.
The park also includes Arthur’s seat, the highest point in the city at an altitude of 820 feet, and can be climbed between a series of cliffs with a height of 151 feet, and the garden also provides wonderful views of the city’s landmarks. 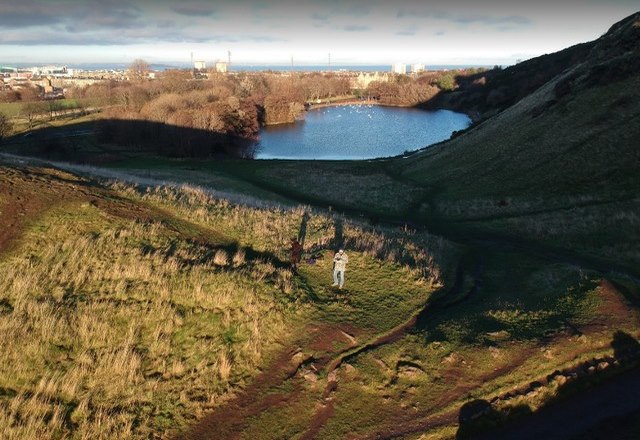 The Edinburgh Zoo lives by 1000 creatures including giant pandas, lions, leopards and various reptiles, opened in 1913. This park has a strong popularity in the city, previously the Scottish National Park, occupies an area of ​​82 acres, and is the first park to host penguins, The only one in Britain that includes koalas and giant pandas, along with the largest variety of trees in Lothians, and a number of rare and endangered animals, making it the second most popular tourist attraction in Scotland. 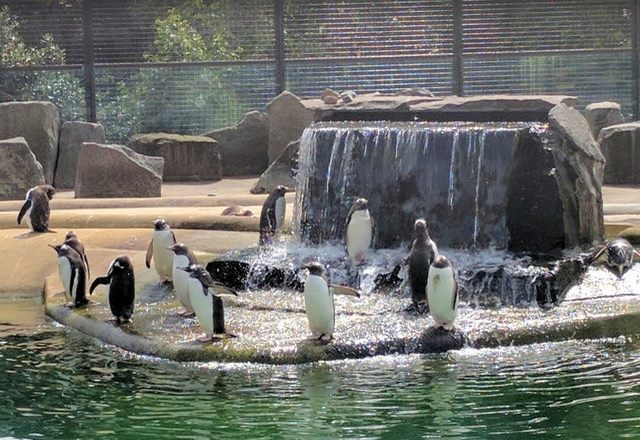 It is the main street, one of the busiest new city streets, spanning almost one mile, and is surrounded by colorful gardens and elegant shops, including the Edinburgh Track which is the oldest independent store in the world. The huge House of Fraser building is on the western end, next to Princes Mall, where its small shops spread among fountains, cafes, and restaurants with fast food outlets.
Historic landmarks on Princes Street include the seat of the Scottish National Archives, which dates back to the 13th century, the David Livingston Memorial. When you finish shopping and exploring the city’s history, you can head to Princes Street Gardens, which is home to the world’s oldest plant clock. 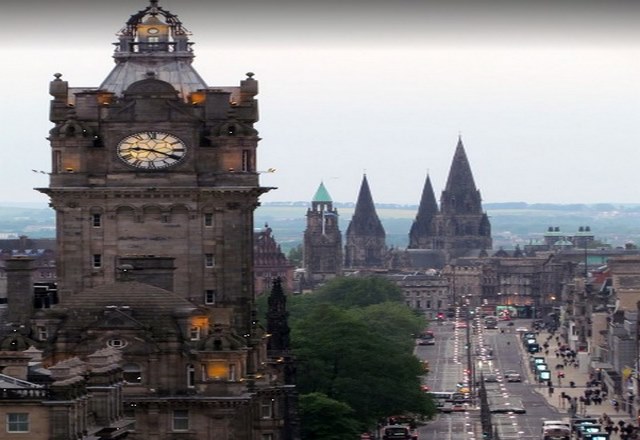 This center will take you on a multimedia presentation of a 500 million year journey through Earth’s history, using high-tech tools and stunning special effects, whose realistic screens display natural events such as volcanoes, rainstorms, and ice.
This unique science center is located at the foot of Arthur’s seat, in a modern tent-like building, thanks to facilities such as the excellent 360-degree Shodom. Flying across time and space. 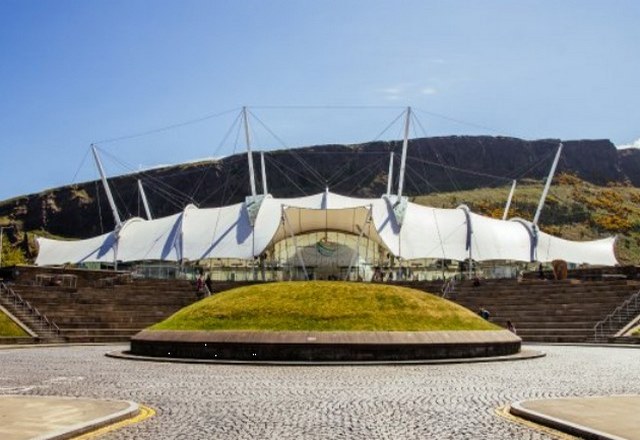 Since its opening in 2011, the National Free Museum has become one of the most popular tourist areas in Edinburgh, with nearly two million visitors visiting it every year, and it houses collections of the city’s museums, which are represented in the medieval collection of antiques, and contains the museum’s number of exhibitions 16 exhibitions on more than 8,000 artifacts, and traditional museums also include holdings from Pharaonic Egypt, in addition to exhibits of natural history and geology, art, science and technology, all this and more at the National Museum of Scotland. 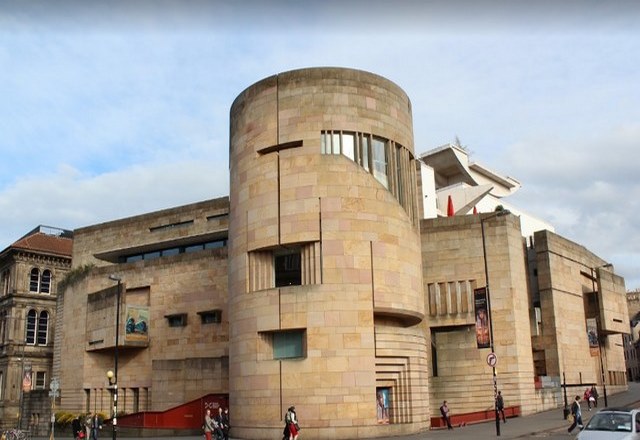 The Obscura camera offers a mixture of Adana history, views of the city from a new perspective, and an experience of visual illusions, as it represents the central piece on the roof of the building in a distinctive Victorian style, a camera that shows live pictures of the city on a display table, the panorama was created through a set of mirrors and lenses Dating back to 1853 AD, the Hall of Mirrors and the spinning swirl will give you holographic images with a full range of stunning visual experiences. 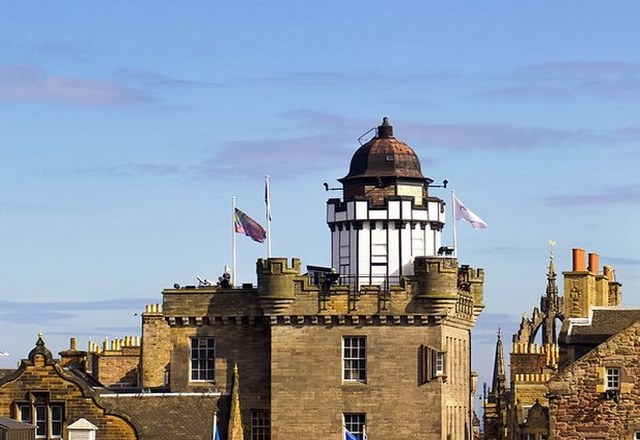 The 5 most popular tourist destinations in Guelma Algeria