Quanzhou is the third largest city in China and is one of the most important destinations for Arab tourists and visitors among the cities of China
The city of Quanzhou hosts a group of distinctive Arab restaurants that attract many Arabs who come for tourism in China and most of them are concentrated in the city center.

Quanzhou includes a group of the best hotels in China. In this article, we show you a package of the best recommended hotels in Quanzhou .. Read more 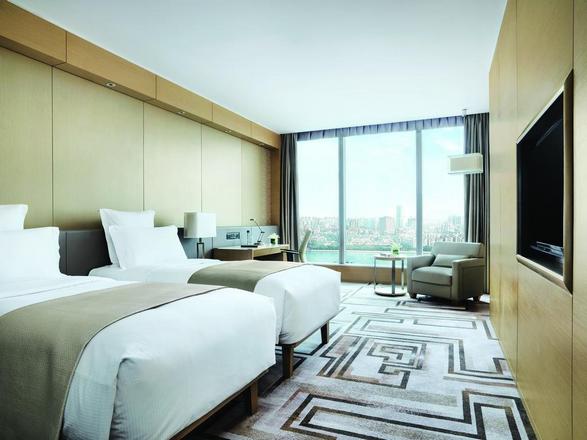 The best Arabic restaurants in Quanzhou

In this article, we offer you a package of the recommended Arab Kwanzo restaurants that offer Arabic Yemeni and Syrian dishes in addition to Turkish dishes .. 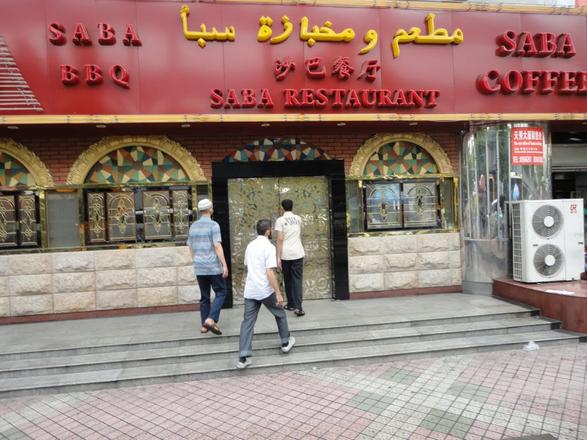 Shami House is a Syrian restaurant that is considered one of the Arab restaurants in Guangzhou that is popular among Arab visitors for its delicious food and excellent service.
The restaurant offers a distinctive Levantine menu. 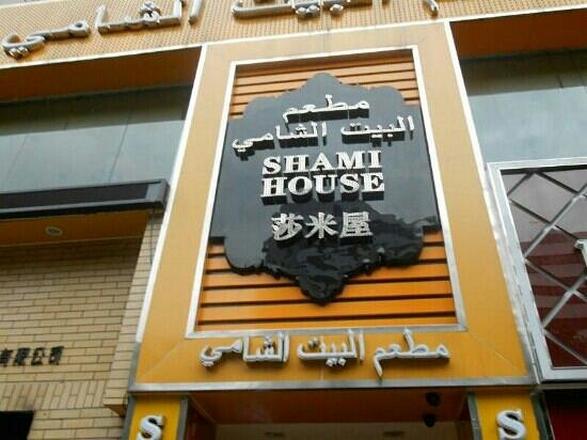 Sultan Restaurant is considered one of the best halal kuansu restaurants, it is a Turkish restaurant that offers a variety of Turkish, Arab and oriental food in general, the hygiene is excellent and the service is good while the prices are high but they deserve 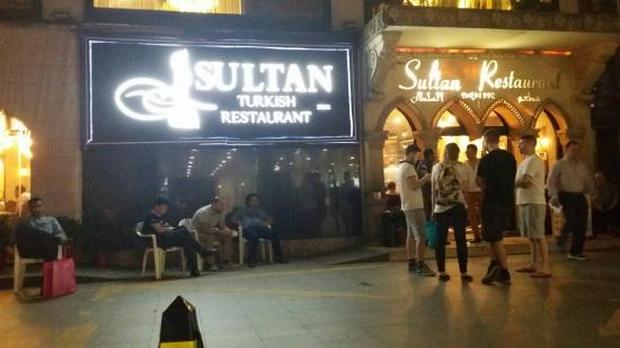 The top 5 tourist places in Quanzhou

The best 4 places to shop in Guangzhou

The best 3 Arabic restaurants in Quanzhou

The 4 best Chinese markets in China are recommended