Places we can visit in Quanzhou 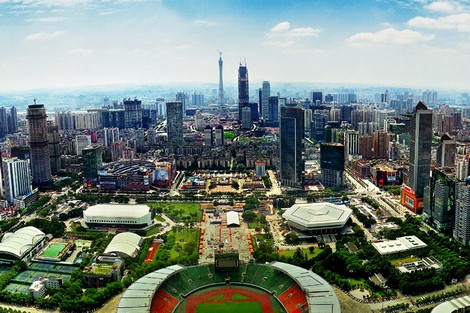 The city includes a large group of diverse markets, in which the products of the Chinese factories are displayed, as well as many picturesque natural and recreational places, and Guangzhou has the largest percentage of Arab and non-Arab foreign communities, whether they study in famous universities or practice trade.

The climate and history of Quanzhou

The climate of Quanzhou is considered a humid subtropical, and its winters are moderate and relatively dry, and for its summers it is very humid and very hot. The average annual temperature is 22.5 ° C.
This city was part of the famous Silk Road that linked China, India, Southeast Asia, the Middle East and Africa. Given this relationship with the Islamic world, Muslims established a mosque in the city in 627 AD, known as the Abu al-Waqas Mosque, which is the oldest mosque in China, and is characterized by its minaret. The white lighthouse that looks like a lighthouse.
Although the city is less known as a tourist destination than Beijing and Shanghai, for example, Guangzhou (Quanzhou) possesses many wonderful historical monuments such as the Guang Xiao Buddhist Temple, the Sun Yat Sen Memorial Hall, and the Zhiguan Residence which is an architectural verse that reflects the genius of Chinese architecture and its artistic details. 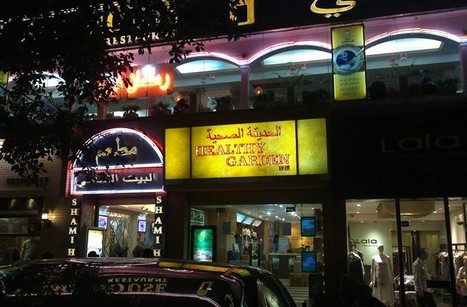 Tourism and economy in Quanzhou

Quanzo is one of the most prominent industrial and commercial centers in Southeast Asia, due to the Canton Fair exhibition, so it was its first opening in the spring of 1957 AD, as it is one of the largest and most important industrial exhibitions in the world, and during which the largest trade deals are concluded.
This exhibition is organized twice annually in the months of April and October, sponsored by the Chinese Ministry of Commerce and the government of Guangdong Province. Quanzhou city contains many wholesale markets, such as furniture market, building materials market, doors and decoration market, electronics market and children’s toys market, as well as the most important The ports of China The port consists of two parts: the main port in the city itself, then the advanced port of Huang Bo, and it is considered one of the most active Chinese ports.
The city includes the subway that opened in 1997, which connects Quanzhou to the mainland, has more than 10 lines, and there is a major airport serving the city, which is about 182 km from Hong Kong during the railway linking the two cities.
We also have many large parks such as Gong Yuan Park, which is the largest park in China, and has hills and lakes, in addition to the “Jiang Jiang” Zoo, which is a huge safari park that includes more than 5000 species of wild animals from pandas and bears.

The “Yueyishu” area, in particular, Xiaobilo Street, is one of the most prominent streets for Muslim merchants and tourists, especially Arabs visiting the Chinese city of Quanzhou, so that you can be found in this street that does not exceed 200 meters in length, many Arab and Turkish restaurants that offer “halal” meals, including: Palace Restaurant Al Sharq, Al Maida Restaurant and Sheba Restaurant.
There are also many hotels of different classification on this street, and all signs there are written in Arabic, but you may find Chinese who speak the Arabic language and who offer tourists, especially Arabs, products and devices that are often “adulterated.” 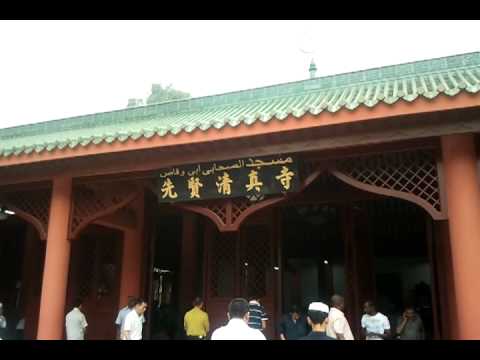 The most important tourist information about Quanzhou

The city of Quanzhou includes many important tourist places, including the Huaxing Mosque, which is the oldest mosque in China, built in 627 AD, and it is located on the famous Silk Road linking the Levant and Africa to Southeast Asia, and the mosque in it is a popular destination for tourists from All over the world, its name is Al-Waqas Mosque, and it is distinguished by its high-rise white minaret.

It is a tower measuring 600 meters high, which is the tallest tower in China. The tourists can see amazing and attractive views of this tower, which is oval designed to resist the hurricanes that pass through the city, as it is illuminated at night with amazing lights. 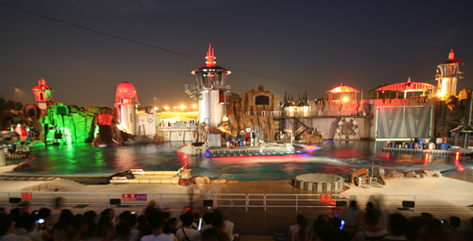 Chime Long Park is one of the greatest and largest parks in the city, and it has an amusement park located in Panyu District in Quanzhou, with a park area of ​​sixty hectares, and tourists can practice horse riding, watch acrobatics, lightness shows and other various activities.

In the city there is the Kiwan Temple, which is considered an important place for tourists, because it contains a double architectural style, and this temple was established as a temple of Buddhist religion, and it has two similar temples, where each of them rise to 158 feet, and the temple is characterized by wonderful striking inscriptions . 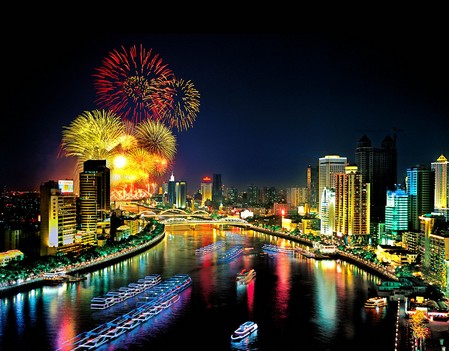 The Pearl River is one of the important natural landmarks in the city, as this river crosses the city, and ten luminous bridges were erected over it over the night. The charming landscape, high-rise buildings, and many recreational parks and restaurants abound around the river. 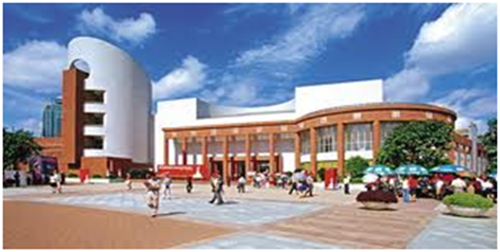 The Quanzhou Museum of Art is a very rich museum and an amazing tourist destination in the city, as this museum includes more than ten thousand masterpieces and an amazing painting, and from these artifacts and paintings are original, including what is traditional, in addition to many sculptures, and this museum also contains Hall There are many souvenirs that a tourist can see.

Lake Zurich for all tourism and water sports enthusiasts