The summer is approaching; there is no better place on the globe than the European continent to enjoy the beauty of its picturesque nature with the presence of mild weather that helps in practicing water or mountain activities in the midst of a festive atmosphere of joy provided by most countries of the Adriatic.

And we have chosen for you in Arab travelers today destinations that are the most beautiful in Europe and overlooking the Adriatic Sea, characterized by its historical nature and its wonderful architecture that captivates the hearts.

Italy embraces an iconic city unlike any other, namely Venice, with a long history and uniqueness in its streams, which fascinates most of the tourists who come to it from all over the world.

By its magnificent water nature, where the movements are by the historical gondola, which is the preferred means for everyone. Not only is the capital of the Veneto region so much, but it provides a romantic experience unlike any other in the city that the lovers intend to have an unforgettable memory.

Near Italy lies Slovenia overlooking the Adriatic Sea, which recently attracted tourism thanks to its picturesque nature, it is home to nature reserves, as it includes many rivers, mountains, forests and rare caves that attract adventure and camping enthusiasts.

In its northern borders lies the city of Bled, which overlooks the lake, which can be described as a city of fairy tales and legends, because there is an island in the middle of the lake on which Bled Castle is located, while the Julian Alps mountain range surrounds it, giving the place a wonderful atmosphere as if it were centuries ago.

Its homes are attractively laid out with red-tiled roofs that make them look beautiful and attractive, as the capital of Croatia, Zagreb, has a unique Renaissance-inspired character.

Zagreb is considered an artistic and cultural edifice in the middle of buildings with old architecture, while Split, Croatia’s second largest city is one of the most popular destinations in Croatia being an ideal city combining history and fun.

Tourism in Montenegro, which is suitable for families and young people, as well as honeymoon, thanks to its beautiful nature and being a small country can be visited and see the most important places in one trip.

Montenegro has many resorts overlooking the Adriatic Sea, with water and mountain activities available. 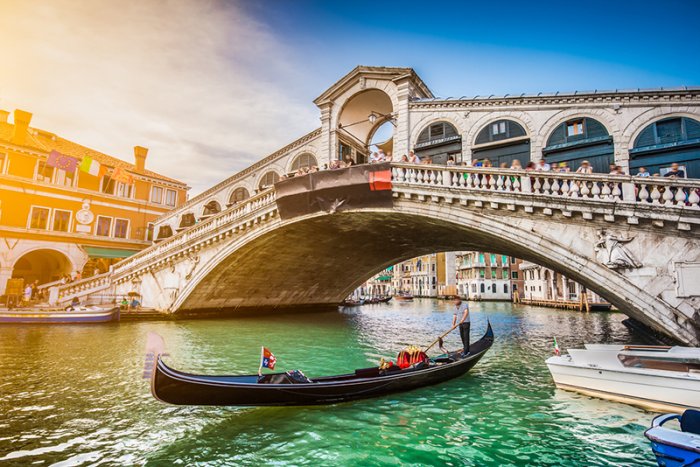 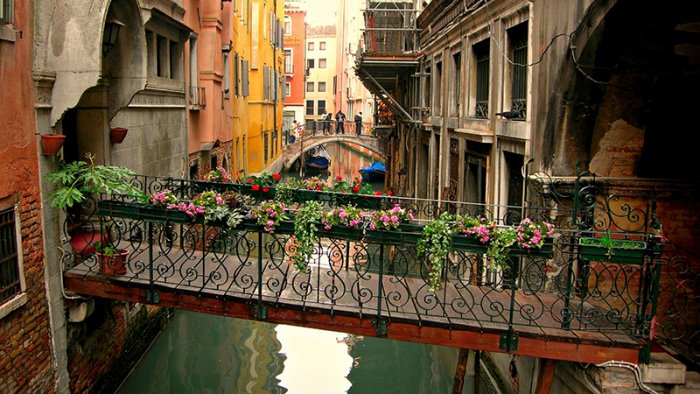 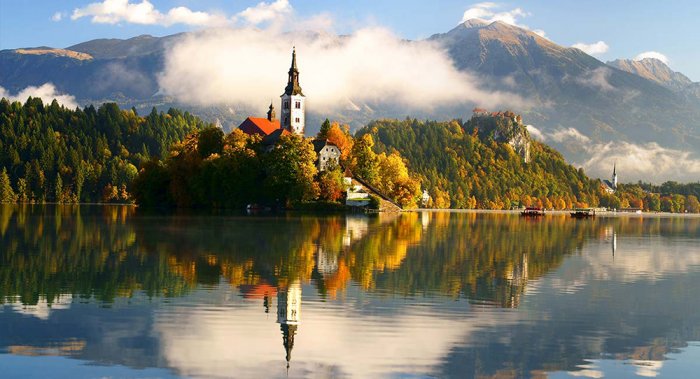 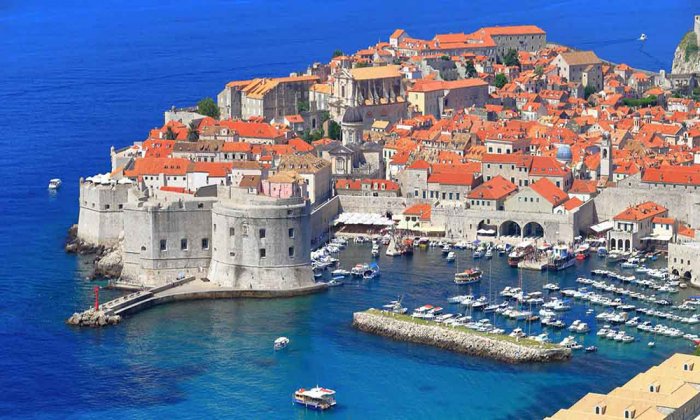 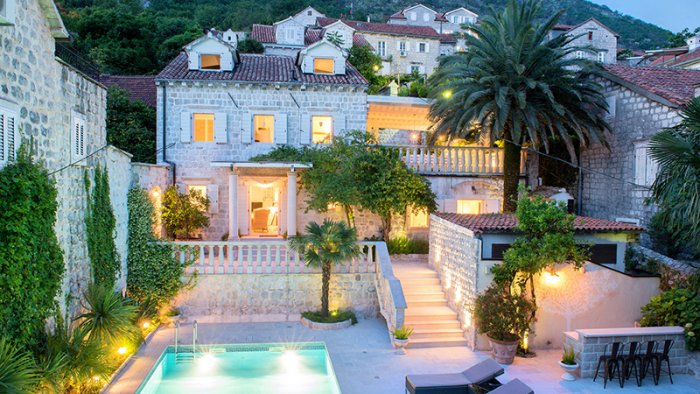 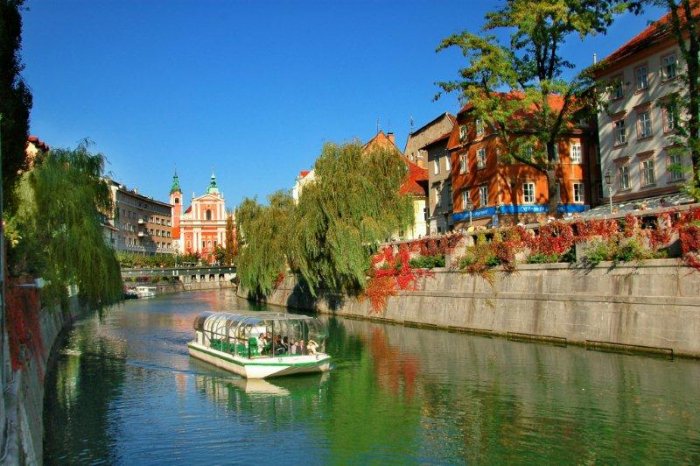 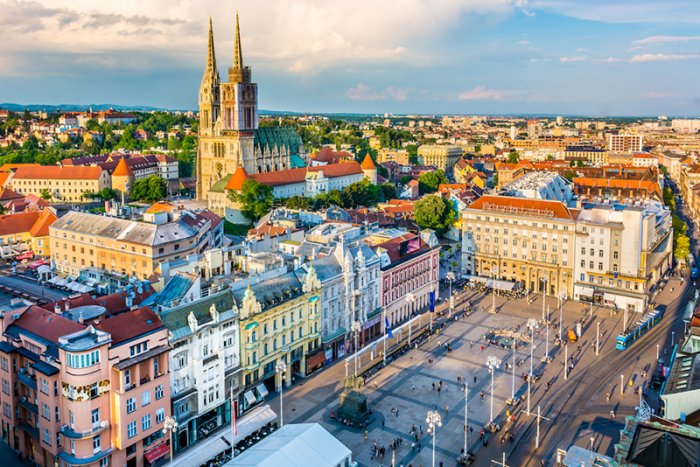 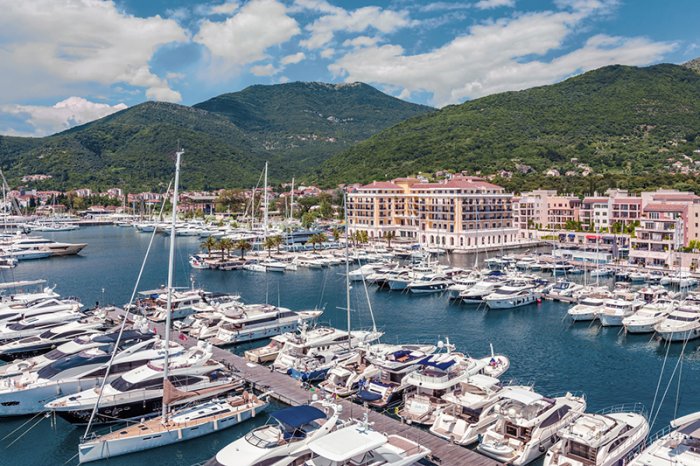 Porto on the Black Mountain

Best destinations in India for 2020