Sahod Palace is one of the archaeological and architectural artifacts that adorn Mubarraz and one of the most famous tourist attractions in Al-Ahsa, Saudi Arabia.
Its origins date back to the end of the 18th century and until the beginning of the 19th century with the aim of fending off any external attack targeting the city or the Bedouin camps of its inhabitants, and then, during the reign of King Abdulaziz, it turned into housing for soldiers, before it ended up as a tourist attraction and an archaeological site bearing the name of its most famous antique.
To find out more information about the history and structure of the palace and the most important activities that can be practiced inside it, you should follow our next report. 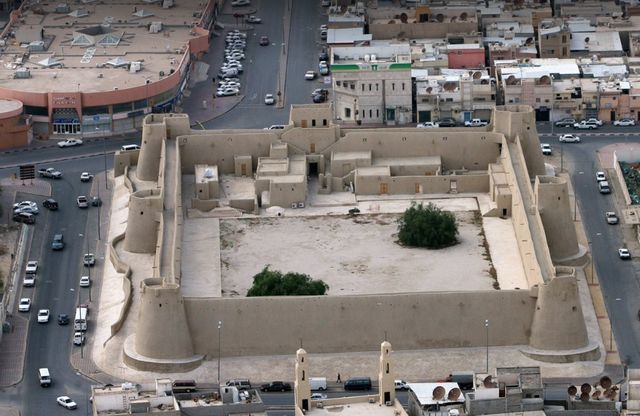 • Enjoy watching and photographing the unique and complex building of the majestic palace with strong mud walls and palace walls attached to panels of palm trunks and ropes. 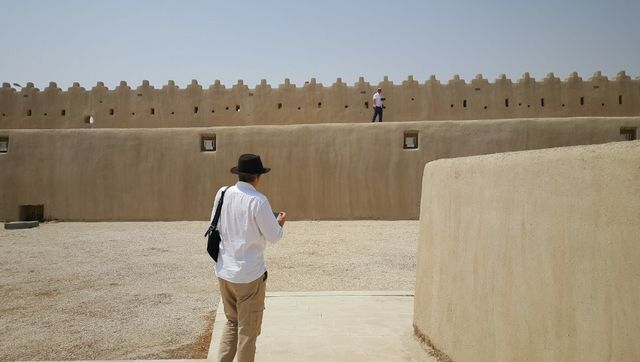 • You can visit the six circular watchtowers that feature the giant fortress of Sahoud, which is characterized by its complex construction and its ability to expose the entire city, giving the tourist a wonderful panoramic view of Al-Ahsa from the top of each tower. 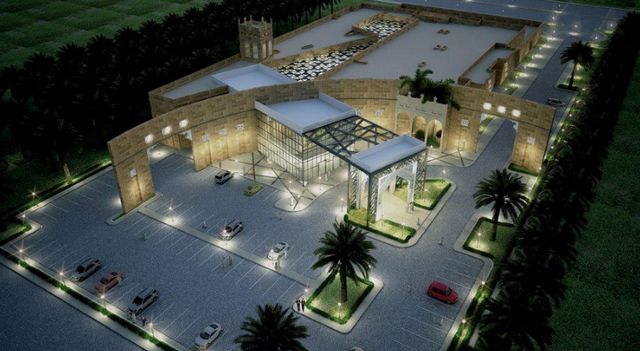 • Visiting the palace’s numerous buildings and corridors extending from its entrance along its western wing, some of which include remnants of ammunition, antique weapons, and antiquities dating back many centuries, with barracks, soldiers’ rooms, and an armory as well as meeting rooms. 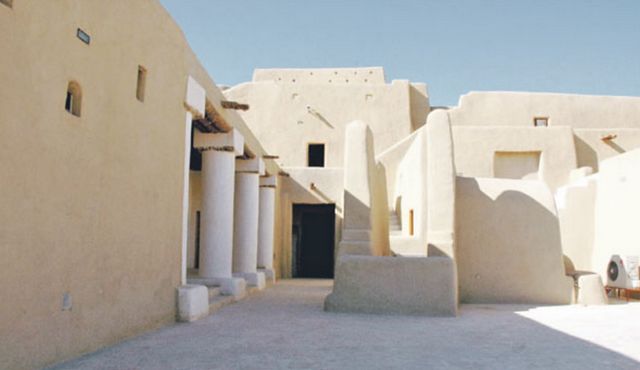 • You can also visit the vast Sahoud Mosque inside the palace, which includes two prayer halls separated by 3 stone pillars, with ceilings and doors from palm trunks, mats, mud and woven, in addition to ablution facilities and drinking water. 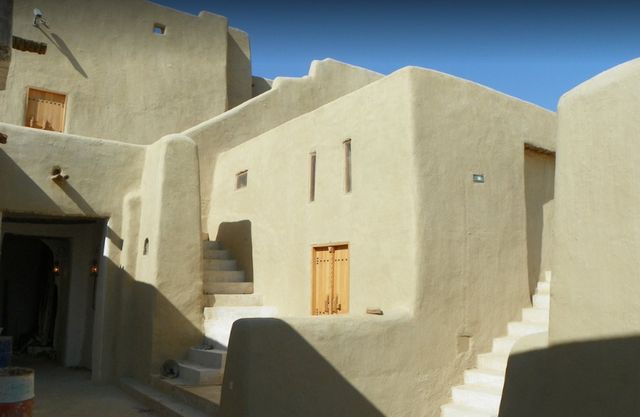 • Then you can go to see the sights of tourism in Al-Ahsa near the site of Sahoud Palace like Ibrahim Palace, Al-Amiriya School, Beit Al-Mulla, Heritage Village, and others. 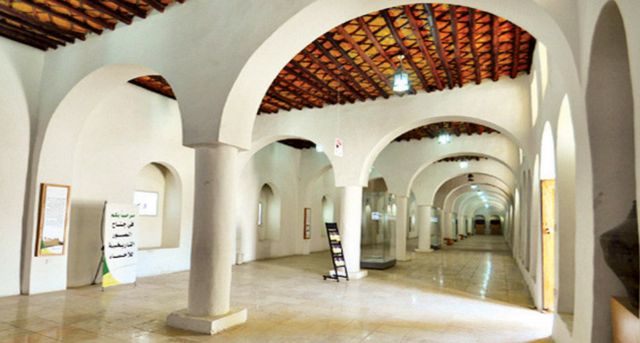 Al Koot Heritage Hotel, one of the best Saudi hotels in Al-Ahsa 4 stars, away from Sahoud Palace, 5.6 km away.

The hotel rated it great for both comfort, hygiene, staff and location.

Coral Plaza Al-Ahsa Hotel is one of the best 4-star Al-Ahsa hotels located 10 minutes away from Sahoud Palace.

The hotel got a good rating from its visitors thanks to the cleanliness, location and tranquility, while some complained about the lack of room facilities.

The best 5 activities when visiting Ibrahim Palace in Al-Ahsa

The 6 best activities when visiting the Zoo in Al-Ahsa