Best things to do in Dubai at all

Where is Disneyland located in America?

The best 7 activities on Half Moon Beach in Al Khobar

The 9 best activities in the Khobar Plaza Saudi Arabia complex

Report on the InterContinental Al Khobar

Al-Khobar is characterized by the nature of its picturesque beaches and its ideal green parks for warm family sessions. These parks have not neglected the right and the need for young children to play and have fun, so Al-Khobar parks serve as the outlet for both adults and children and one of the most prominent recreational places and tourist attractions
News parks have attracted many tourists and become one of the most important factors in attracting tourism in Saudi Arabia without competition. 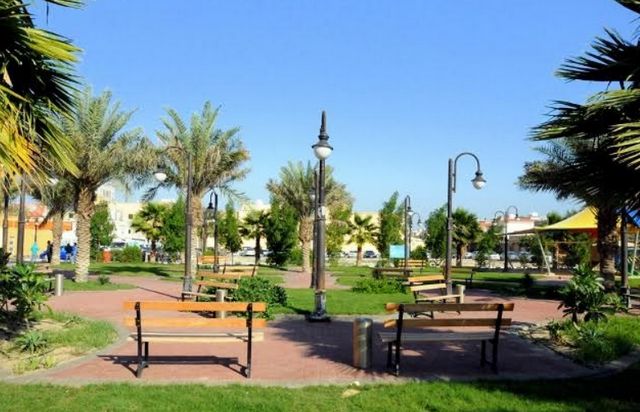 The news includes a series of the best Saudi hotels and resorts, which reflects the beauty and nature of the news on its stunning views, this is beside its high-end services, so in this report we have gathered for you the best hotels of Khobar .. Read more 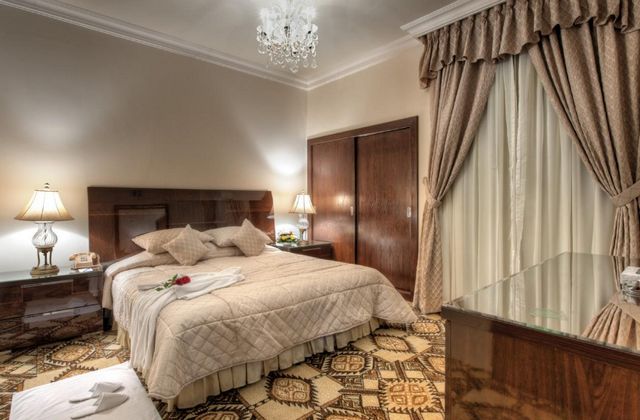 One of the largest high-end parks, Al Khobar, with an area of ​​78 thousand square meters, of which approximately 49 thousand square meters are green areas only.
This news park is one of the ideal places for entertainment and recreation for families, as it includes a children’s play corner with wooden umbrellas suitable for sessions, in addition to the various services facilities.
Prince Ibn Jalawy Park is conveniently located between King Abdullah and King Abdulaziz Roads.
work hours
Everyday from 7:00 am to 10:00 pm. 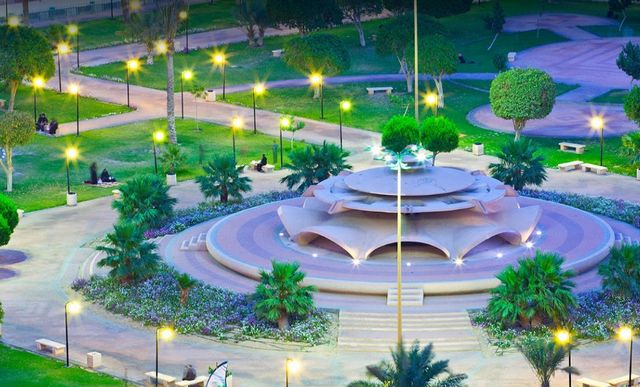 One of the most beautiful and best parks in the news to the extent that made it the title of the first smart park in Saudi Arabia and the Gulf states.
The Turkish garden, also known as Prince Saud bin Nayef Garden, is distinguished by elaborate and elaborate Arabic calligraphy and graffiti that decorate its entrance, the illuminated illuminated lighthouse, the eight-sided fountain occupying the central garden area, along with vast green areas and palm trees.
The park also provides facilities to serve people with special needs such as the use of an audio system, Braille technology and sign language to guide the blind and deaf inside it with special paths for wheelchair users, with a complete readiness to organize various cultural events.
Al-Turki Park in Khobar is located in front of Dhahran Mall in eastern Saudi Arabia. 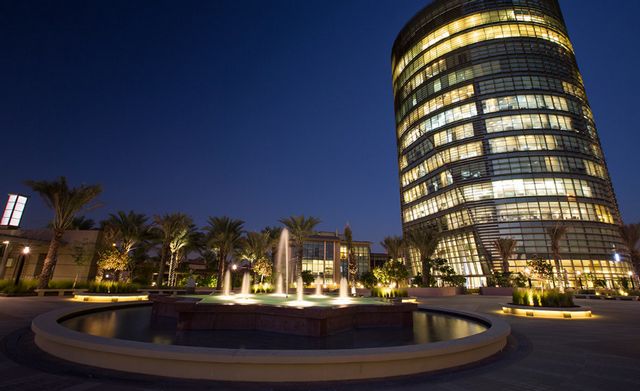 One of the largest parks in Al Khobar, which provides its visitors with a variety of recreational activities. In addition to green spaces, palm trees and flowering shrubs that spread over an area of ​​more than 8,500 square meters, this Khobar Park includes a children’s play corner with football and basketball sports courts and other fitness equipment.
For those looking for rest, relaxation and tranquility, the park provides them with special sessions under umbrellas, with special paths for walking.
Roses Park is located in Al Hizam Al Thahabi district, in Khobar, eastern Saudi Arabia.
work hours
Throughout the day and throughout the week. 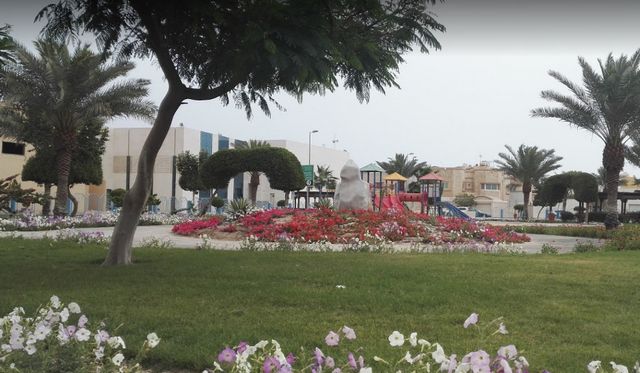 It is one of the most famous parks in Al-Khobar, not because of its vast green spaces and its games for children and walking paths, but rather because it contains the three-dimensional Discovery missile that witnessed the flight of the first Arab Muslim astronaut, Prince Sultan bin Salman.
Ahmad Al Gosaibi Park is located in Al-Yarmouk district, Northern Khobar, and extends for an area of ​​4,830 square meters. 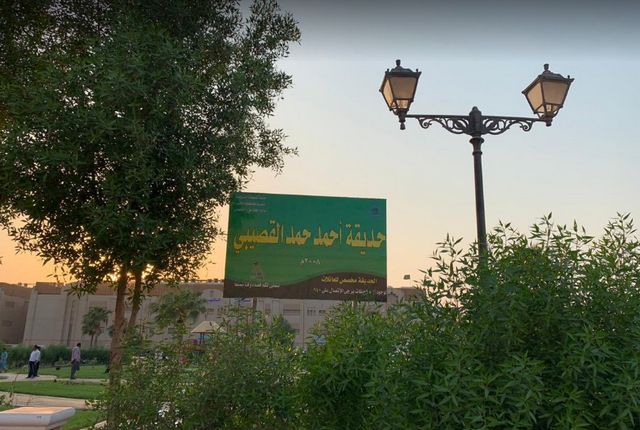 It is one of the parks in Al Khobar, which is quiet and stimulates recreation through its comfortable sitting between the green spaces and the many and varied trees. The garden also provides an ideal atmosphere for children through the games corner.
Perhaps the most important characteristic of the housing garden is its hosting of festivals, celebrations and seasonal youth events for which the news is famous. 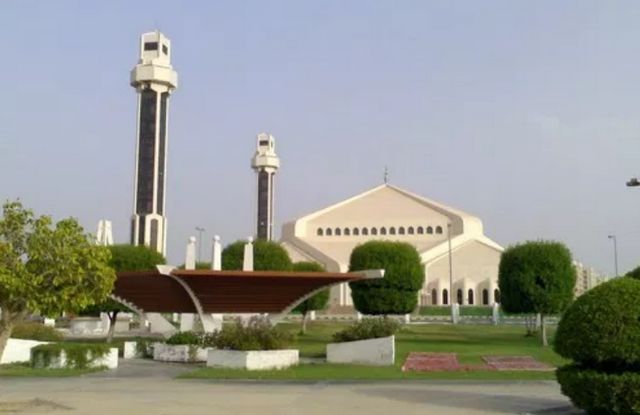 Report on the Sadeem Taif Hotel

The best 7 activities in the Saudi Najran Museum

The 9 best activities in the Khobar Plaza Saudi Arabia complex

The best 8 activities in the city of Aziziyah news

The most beautiful 4 places of entertainment in the news, we recommend you to visit

The best hotel in Istanbul is recommended to stay

Tips when traveling to Cambodia

The 5 best beaches in Dubai advise you to visit