The 6 best activities in Ban Naa Bay in Phuket, Thailand 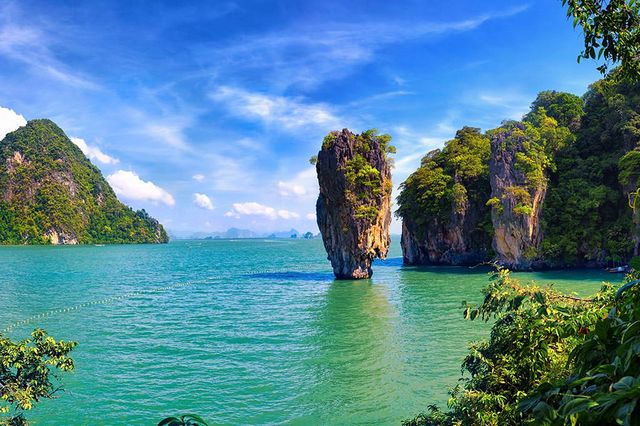 The bay contains 42 small islands, and is characterized by abundant caves full of limestone and historical sites dating back more than ten thousand years, due to the low sea level. 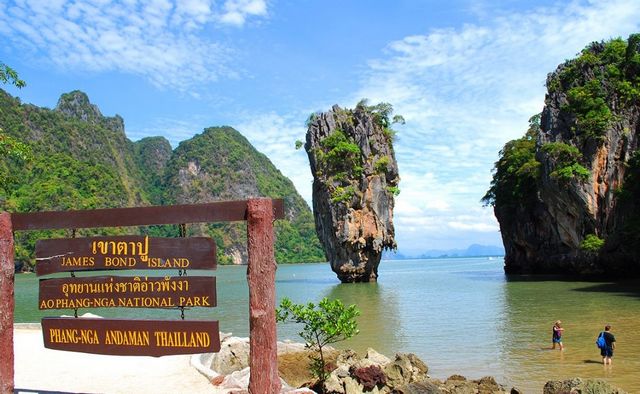 Among the most important Gulf Islands is the famous James Bond Island, according to the famous movie The Man with the Golden Gun, by famous English actor Roger Moore, as this film was released in 1974 in the series of famous films.
The bay also contains more than 28 species of coastal tropical trees, such as mangroves, a lot of water grasses and coral reefs, and about 82 species of fish and 18 types of reptiles in addition to the presence of 17 species of mammals. It is considered one of the most beautiful places of tourism in Thailand 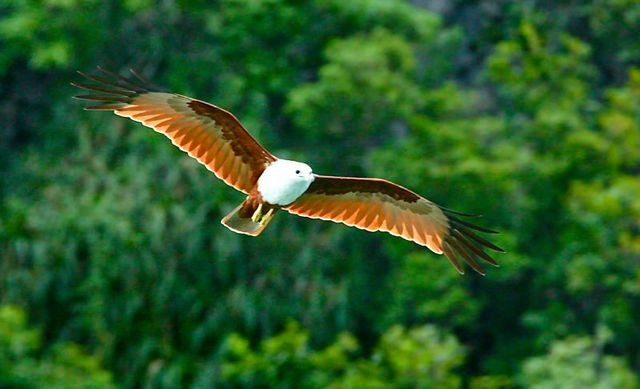 Things to do in Ban Naa Bay in Phuket


• Enjoy sightseeing, rare animals, lying down and enjoying the beauty of the beach and the warm sun. 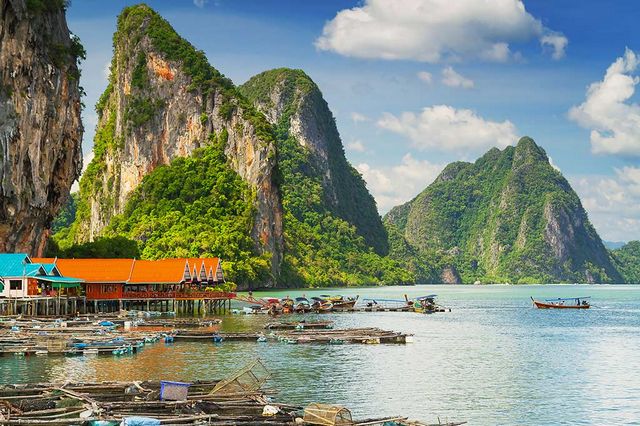 • Hire a water boat and go on a trip to see Banana Bay and the islands from the sea. For adventure lovers, you will enjoy exploring the limestone caves spread between the islands. 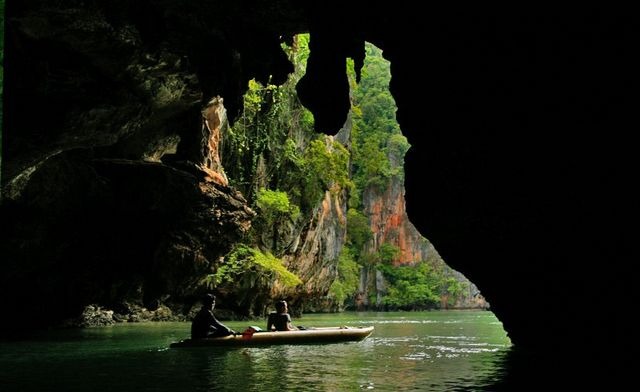 • For lovers of swimming, the gorgeous Gulf waters will entice you to stay for long hours, swimming and snorkeling too. Its sand is beautiful soft and the water is calm. You can rent an inflatable boat and practice rowing at reasonable prices. 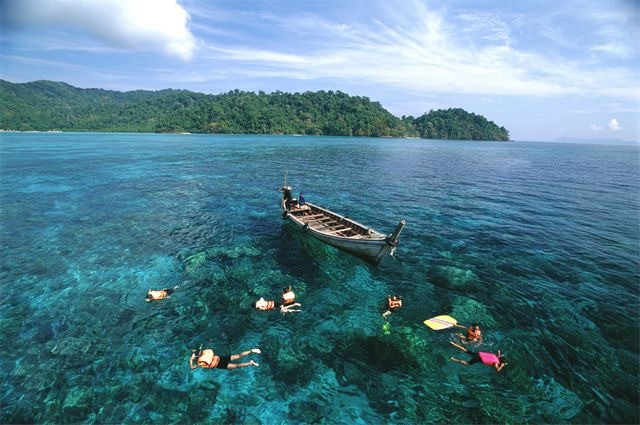 • Camping on site for several nights, enjoying the sunrise and enjoying the fresh grilled fish outdoors with friends.
• Take a set of beautiful photographs of nature, birds and animals, where this wonderful mixture in one place. 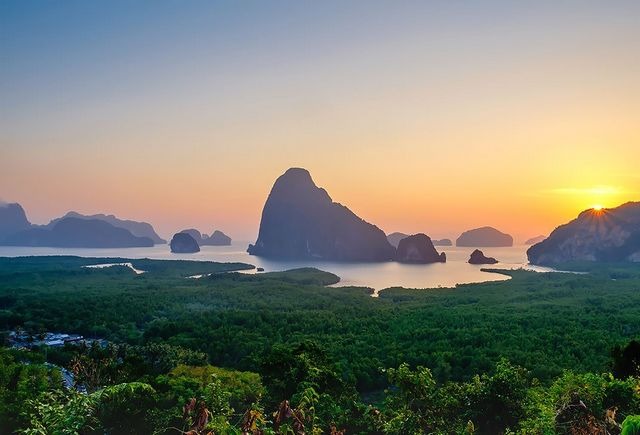 • Buying beautiful souvenirs from the place, which includes a number of distinctive local markets. 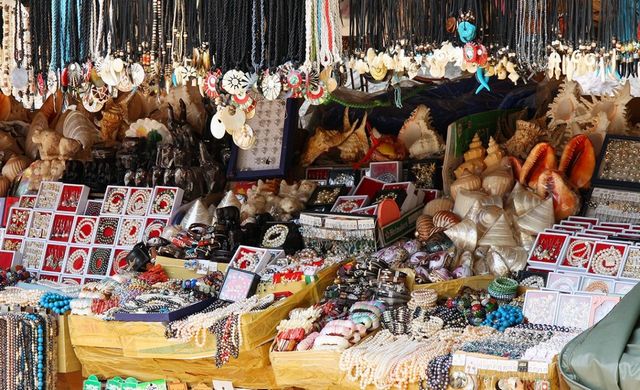 Murana Ban Nah Bay Hotel is one of the best Phuket hotels, a 2-star rating that overlooks Ban Nah Bay in Phuket.
Summary of Arab visitor ratings
The hotel got very good reviews for the location, cleanliness, view, staff.

Villa de Chaum is one of the best 4-star hotels in Thailand, about half an hour drive from Ban Na Bay in Phuket

Summary of Arab visitor ratings
Villas were rated excellent in every respect.