The 6 best museums in Riyadh recommended to visit

Riyadh is an important tourist destination in the Kingdom, which is worn by many tourists from all over the world, as it includes many places of entertainment, and the wonderful historical and tourist attractions, among which are the most famous museums of Riyadh.

The best museums in Riyadh

Riyadh is blessed with a unique group of wonderful archaeological museums, as it contains the most important holdings that represent the history of the Kingdom, and these museums are among the most important tourist places in Saudi Arabia.

The best hotels in Riyadh

The city includes a distinguished elite of high-end hotels, which overlook the most important tourist attractions in the capital, and in the following we display a list of the best hotels in Riyadh according to the reviews of Arab visitors .. Read more 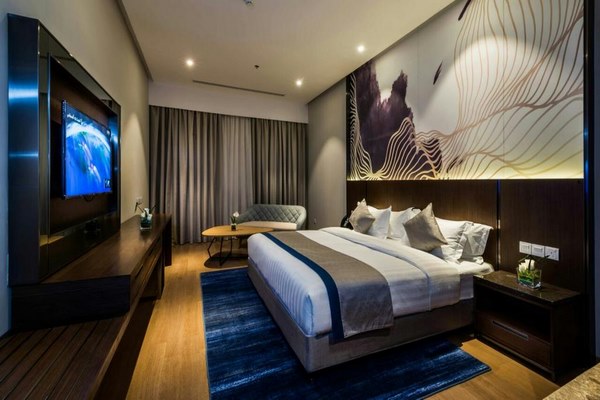 The National Museum in Riyadh

The National Museum is one of the most beautiful museums in Riyadh and it features a wonderful architectural design from the outside and inside, and one of the most important tourist attractions in the capital, it tells the historical cultural and civilization story of the Arabian Peninsula, and includes many halls with advanced audio-visual techniques, in addition to its distinctive holdings .. Read more 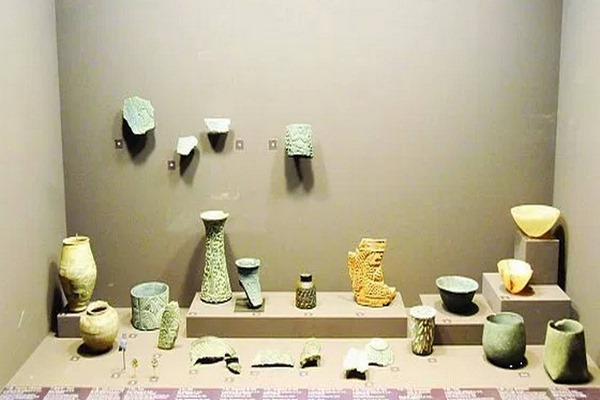 One of the most important museums in Riyadh, which was founded by King Saud University in 1967, and which is located in the heart of the College of Archeology. The museum displays the cultural and historical aspect of the university’s excavations.
In addition to ornaments, statues, murals, as well as rare coins and others, the museum also contains a collection of ancient coins dating back to pre-Islamic times, and they number 873 pieces of various metals such as gold, silver, and copper.
times of work
From Saturday to Wednesday, from 08:00 AM until 02:00 PM.

The Palace Square Museum in Riyadh

Among the most distinguished museums in Riyadh, starting from its primitive building materials and reaching its great historical value as the residence of the king and his family, it is characterized by an elegant design despite its simplicity, and geometric reliefs adorning its walls. 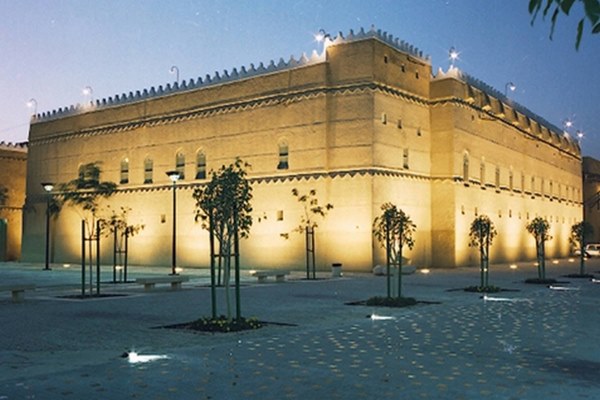 Al-Masmak Palace is one of the best museums in Riyadh, which was established in 1895 AD, and this fort is considered one of the most important tourist attractions in the capital, and in its courtyard the city of Riyadh was opened after a large epic.
It was opened as a museum in the nineties and the museum contains a collection of pictures, maps, and figures, in addition to some ancient weapons, heritage pieces, and also includes a number of halls including the audiovisual exhibition hall, and many other contents of this distinguished museum .. Read more 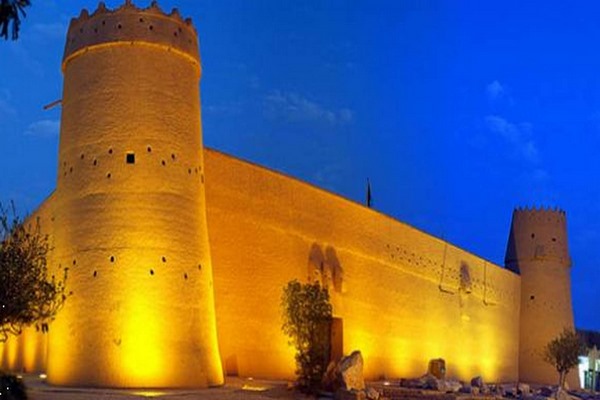 The Alhambra Palace is one of the most magnificent palaces in the history of Islamic architecture and one of the greatest remains of Andalusia to this day, including the masterpieces of art and craftsmanship decorated with this palace, and this palace was included in the list of treasures of Spain.
You will see elaborate creativity in every detail of this amazing palace surrounded by a distinct set of towers, as well as a group of halls with delicate inscriptions, and a guide during your tour inside the museum will accompany you in a fun and distinct experience.
times of work
All days of the week from 08:30 in the morning until 8:00 in the evening. 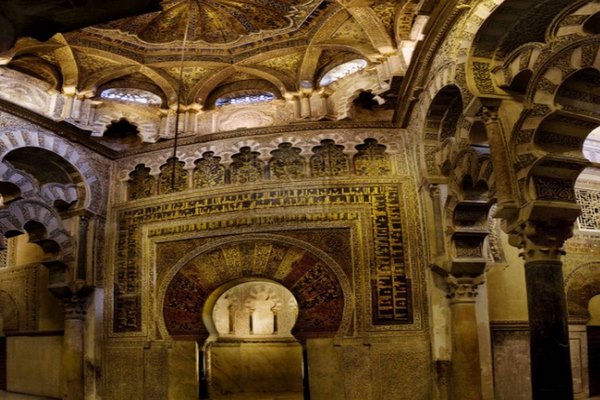 Museum of History of Science and Technology in Islam in Riyadh

Among the museums in Riyadh, this museum holds a huge task on its shoulders, as it indicates the golden age of Islam and the contributions of great scholars, inventors, engineers, and sports scientists such as Jabir bin Hayyan, Al-Razi, and Abbas bin Firnas.
The museum also shows how their contributions were the cornerstone of modern civilizations, through the museum’s holdings, which include monitoring machines, astronomical observatories, Islamic medicine, navigation, also by interacting with three-dimensional screens and they can see the biographies of the most prominent scholars.
times of work
Days from Sunday to Thursday 09:00 AM to 03:00 PM. 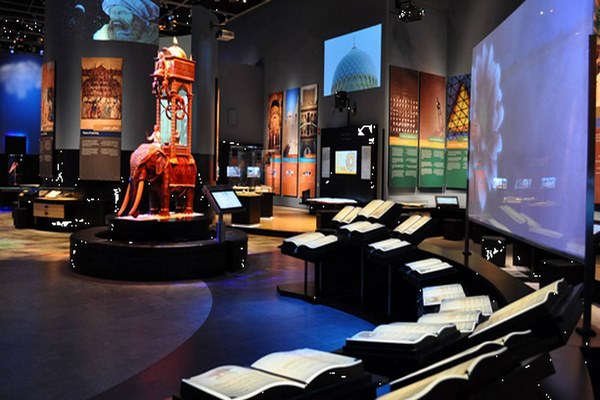 The 6 best activities at Stanley Beach in Alexandria

The best 5 activities in the Palace Square in Riyadh