Al-Zulfi is one of the twenty largest and largest governorates of Riyadh.
Touristic, the city of Al Zulfi is distinguished by its parks and picturesque natural sites where greenery, plains, valleys and charming mountain areas, which makes tourism in Zulfi from the right decisions that tourists can make when tourism in Saudi Arabia 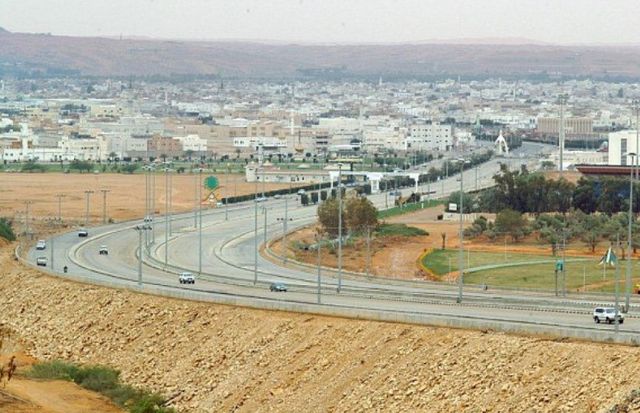 Al-Zulfi City includes a group of the best hotels in Saudi Arabia and its chalets at all. Below we offer you the best Al-Zulfi chalets in terms of their advantages and services provided to their guests, based on the opinions of previous visitors and their recommendations. To view or book, you can visit the following link .. Read more 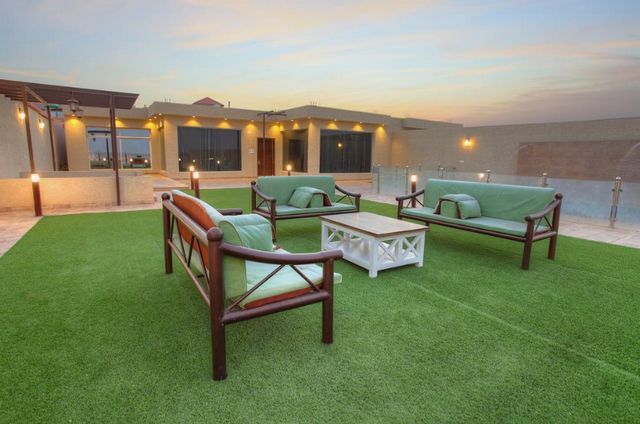 The best restaurants of Al Zulfi

Al Zulfi is the ideal for families, which includes a restaurant and a café at the same time where you can order your meals throughout the day from breakfast, lunch and dinner with delicious hot and cold drinks thanks to the work hours that extend from early morning until late at night.
The place is easily accessible and spacious due to the fact that it includes indoor and outdoor sessions, with its cleanliness, quality, diversity of services and good dealing with customers. 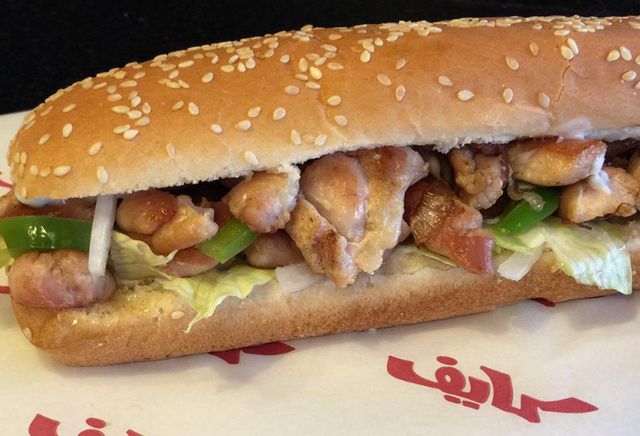 One of the best restaurants in Al Zulfi is to prepare meat and chicken Kabsa meals with Konafa sweets, which is also ideal for hosting family and friends groups and holding outdoor parties.
The place was well received by its visitors thanks to the good quality of its dishes and the good service, despite the lack of diversity in the types of sweets or sufficient places for the sessions inside the restaurant compared to its outside square.
The restaurant is located in the Aziziyah neighborhood of Al Zulfi. 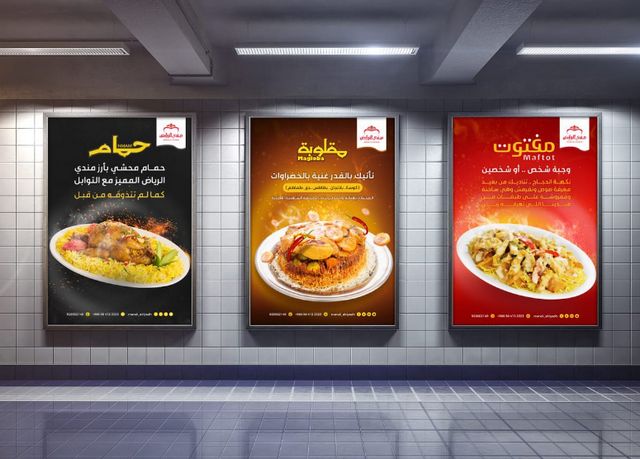 Among the distinctive Al Zulfi restaurants in preparing pizza doughs and pastries of all kinds, along with shawarma sandwiches and oriental sweets, in addition to the best types of nuts.
The restaurant was well received by the restaurant, thanks to the quality of its dishes, its variety, and the cleanliness of the place, as well as its acceptable prices and good handling and cooperation of the staff.
Pizza Pastilla is located on Abu Bakr Al Siddiq Street, Aziziyah Al Zulfi. 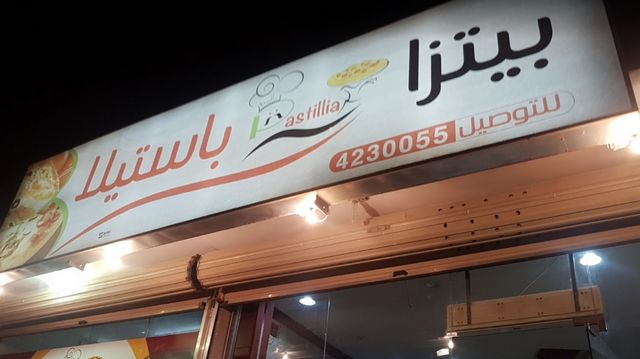 Al Zulfi is one of the best restaurants in preparing burgers, especially the burger, according to visitor reviews, and it is also an ideal place to host families and children.
The restaurant is characterized by the quality of its fresh dishes and ingredients, in addition to its cleanliness, good reception and customer interaction by the staff and young management, and it is only blamed for the delay in submitting orders thanks to the crowding and high demand.
The burger sky is located on King Abdullah Road in Al-Siddiq Al-Zulfi.

Everyday from 1:00 pm until midnight. 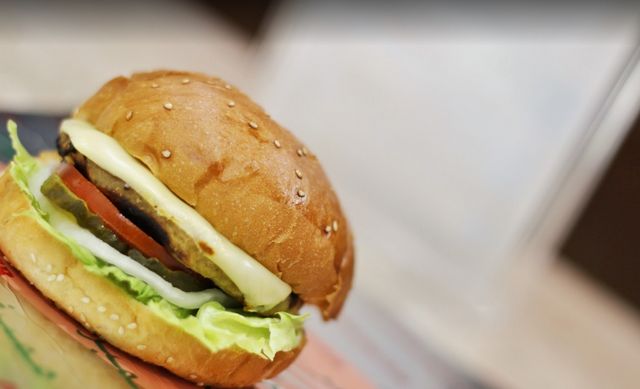 It is one of the best restaurants in Al Zulfi to prepare delicious and fresh meat and chicken grills that are well received by many visitors to the city.
The restaurant is distinguished by its speed of application despite the crowds and its high demand, but if the noise and crowds do not appeal to you, you can request to take your meal outside or deliver it to the door of the house.
Al-Rafidain Corner is located on King Abdullah Al-Zulfi Road. 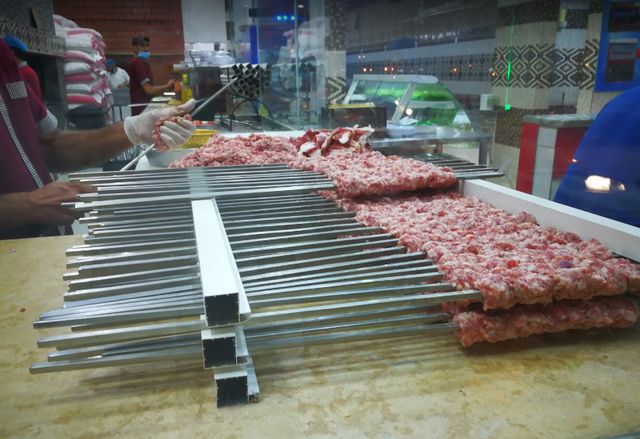 One of the best restaurants in Al Zulfi for fast and light meals on the stomach and pocket at the same time, if you like shawarma sandwiches, you can in this simple restaurant taste the most delicious and delicious sandwiches of Shawarma cheese with cheese, you will not find anything to match in other Al Zulfi restaurants at competitive prices.
The restaurant has won the approval of its visitors thanks to the quality of its dishes in preparation, flavor and presentation, although there were some complaints about the late arrival of orders due to the crowding and the large number of visitors to the place.
The restaurant is located on King Fahd Road, Khalidiyah Al Zulfi. 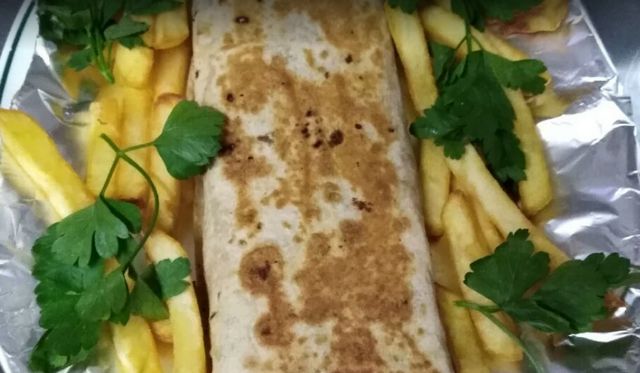 Articles that may also interest you in Al Zulfi:

Report on the Nile Hotel Salalah