The 7 best activities in the Grand Mosque in Kuwait

The Grand Mosque is the largest and official mosque in the State of Kuwait and occupies a total area of ​​approximately 45,000 square meters.
The Grand Mosque building covers about half of the total area, and includes a main prayer hall that contains 144 windows and can accommodate approximately 10,000 worshipers.
The dome of the mosque is 26 meters in diameter and 43 meters in height. It is decorated with the beautiful names of God and covers most of the area of ​​the main prayer hall.
The mosque was built in 1982 and includes, in addition to the main prayer hall, a separate women’s hall that can accommodate approximately 1,000 worshipers.
The Grand Mosque also includes a 350-square-meter library, a guest reception room, and one Andalusian minaret, and its wooden doors feature gilded and ornate handles. 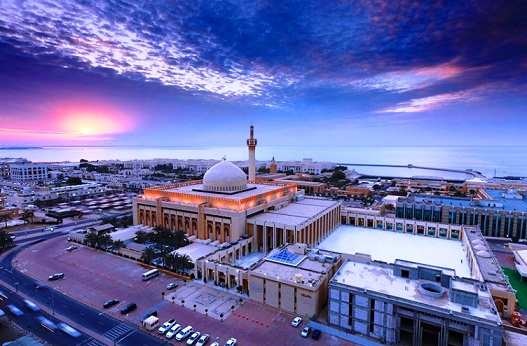 • You can walk around the courtyards of the mosque, where the building is surrounded by a wonderful architectural masterpiece, which is worthy of you to visit and take some pictures. 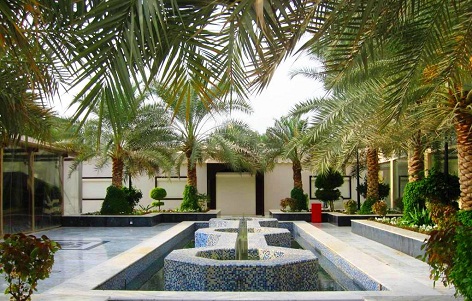 • You can also wander inside the mosque building, and do not forget to take many pictures of the beautiful names of God that are embraced by his dome from the inside. 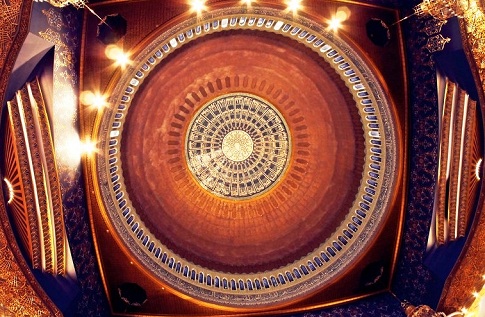 • The walls of the mosque also deserve the lens of your cameras, and they were designed with several silver and gold motifs and multiple colors of different verses and Quranic supplications. 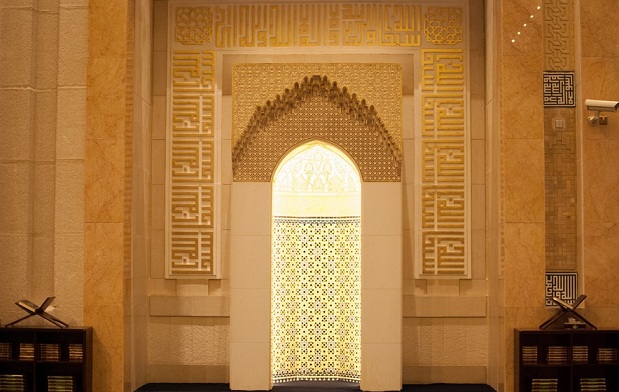 • As you roam around in the main prayer hall, you will notice that it includes four tall and tall pillars that hold the dome and contain various artistic motifs. 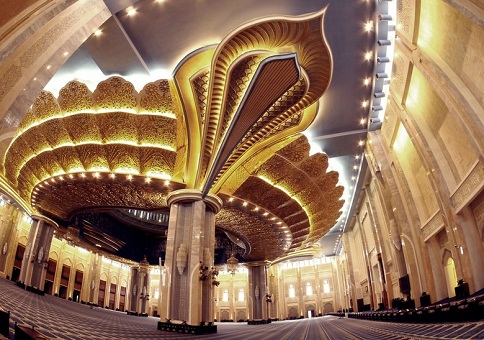 • Visit the spacious mosque library, which includes a variety of jurisprudence and religious literature, interpretations, and biography of the Prophet, and is characterized by its picturesque interior design. 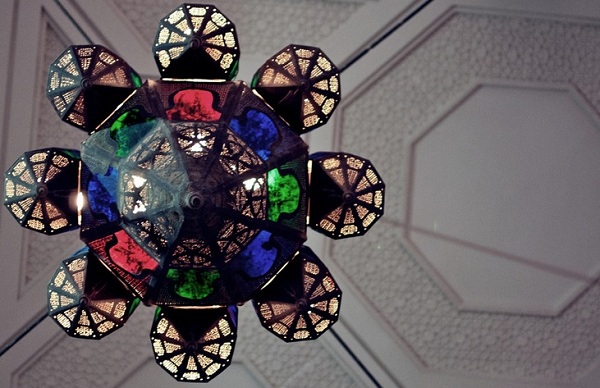 • You must visit the guest lounge, which is modeled after the Andalusian architecture and includes huge chandeliers and sculptural decorations. 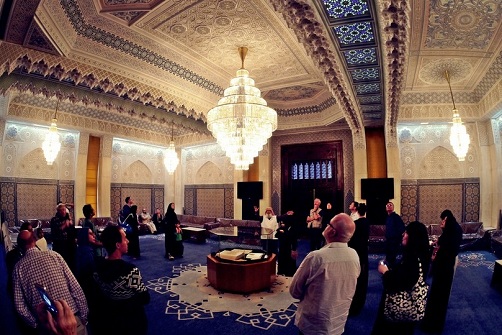 In the middle of the guest room is a preserved copy of the 8th-century Qur’an manuscript, which was written using Kufic script. 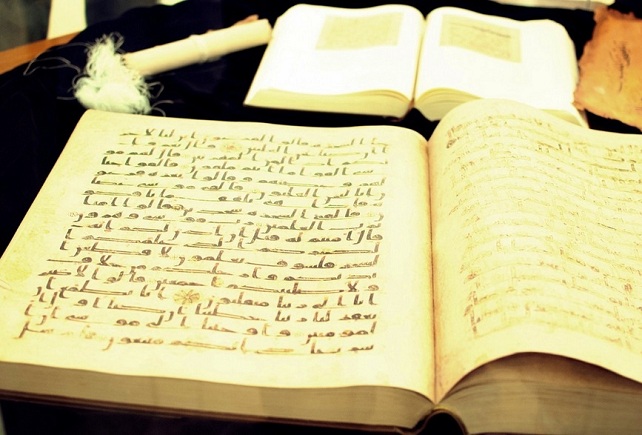 The administration of the mosque organizes daily tours at 9:00 to 10:45 am or at 5 pm to 7 pm, except for Friday, the mosque’s weekly holiday.

Hotels near Grand Mosque of Kuwait

Millennium Hotel and Convention Center is a 5-star Kuwait Salmiya hotel with very good reviews, and it is 8.5 km from the Grand Mosque in Kuwait
Summary of Arab visitor ratings
The location is excellent, staff helpful, breakfast is good, rooms are comfortable.

Four Points by Sheraton Hotel is a 4-star hotel by Kuwait City with great reviews, and is 2.3 km from the Grand Mosque in Kuwait
Summary of Arab visitor ratings
The location is excellent, staff helpful, rooms are comfortable, services are good.

The Great Mosque site in Kuwait

The 7 best activities in the National Museum of Kuwait

7 best activities in the martyr’s garden in Kuwait