The 9 best activities in the Al Ain National Museum

Al Ain National Museum is one of the oldest museums in the city of Al Ain, which displays the history of the city and its heritage throughout the ages such as the Stone Age, the Bronze Age, the Islamic Age, and other ages, and therefore it has a special place among the tourist places in Al Ain
This museum was a palace and then it turned into a museum to show the different aspects of life in the Emirates. The museum is divided into three different sections: the anthropology department, the archeology section and the souvenir section. 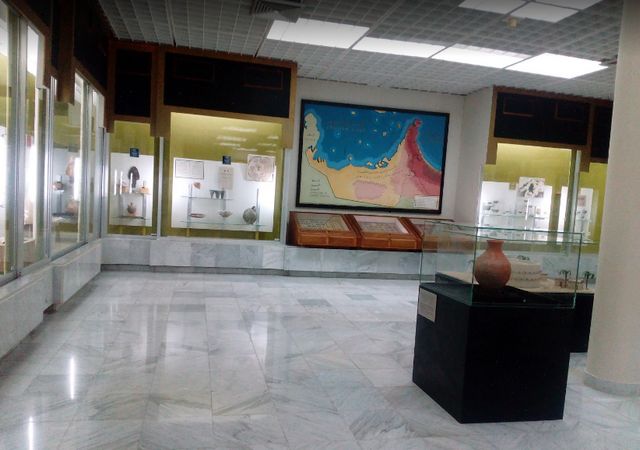 The most important things to do in Al Ain National Museum

• Learn about the ethnography section of the Al Ain Museum, which shows the life of the ancient person in the Emirates and displays women’s clothing and some of its old cosmetic tools. 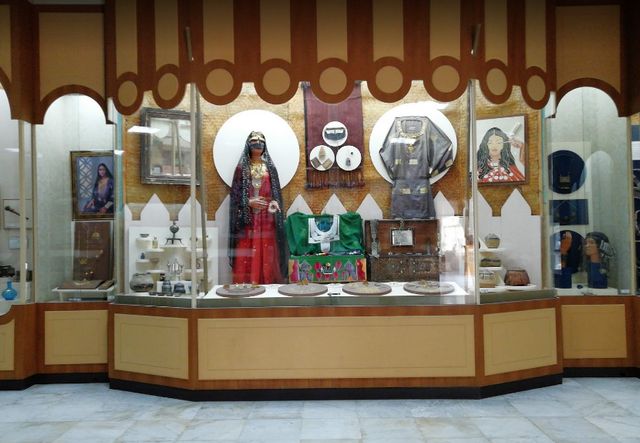 • You can see many old copies of the Holy Quran book, as well as a collection of old Emirati manuscripts. 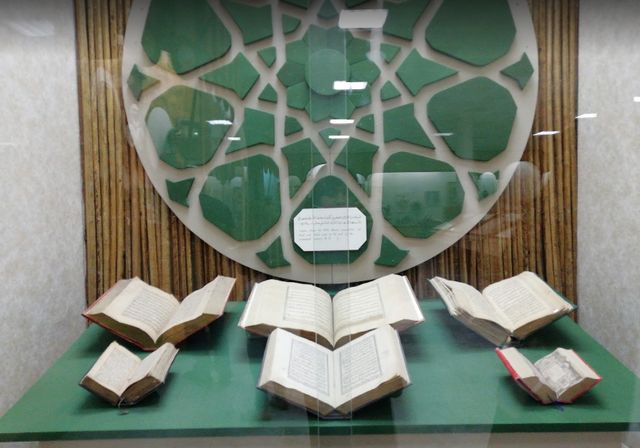 • You can also enjoy watching snapshots of the ancient life of people in the Emirates, where there are some figures of people sitting together in meetings on Arab sessions. 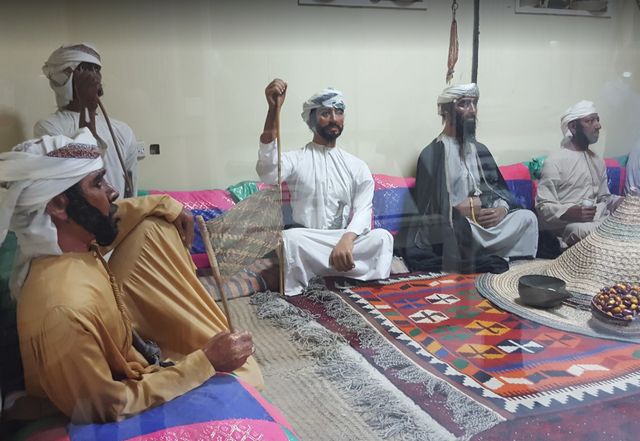 The Department of Archeology includes many tools dating back to different eras, such as pottery, vases, iron and bronze tools, through which you can conquer a part of Emirati life. 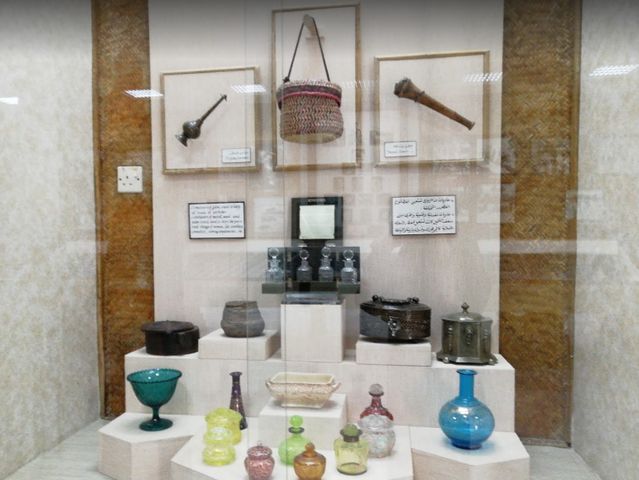 You can also see a model of some of the ancient castles and the surrounding houses that were built of mud-brick, and that mimic the real castles of these periods of history. 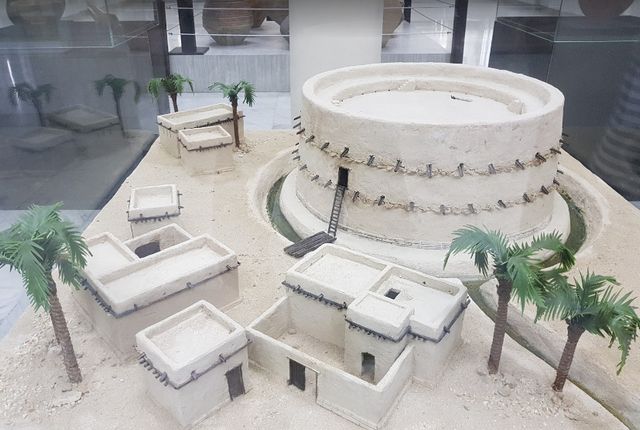 • It was ancient that some predatory birds were embalmed like falcons to show off and to be kept for a long time as they are, you can see some of these birds inside the museum. 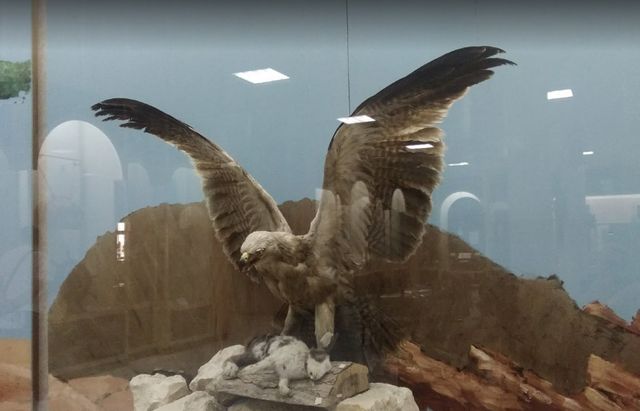 • You can see souvenirs from the gold, bronze and silver swords that Sheikh Zayed Al Naihan received at Al Ain Museum. 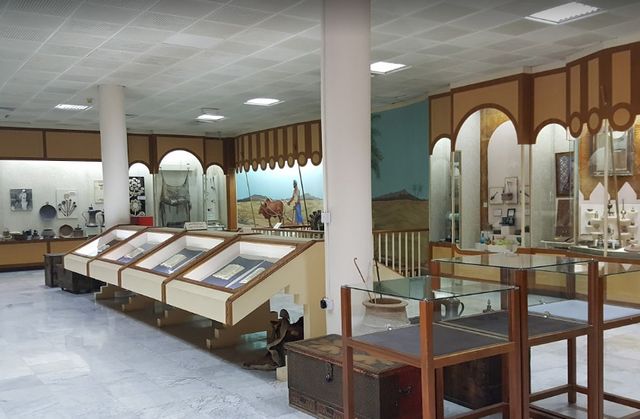 You can also see many kinds of ancient weapons that people used in different wars in the past. 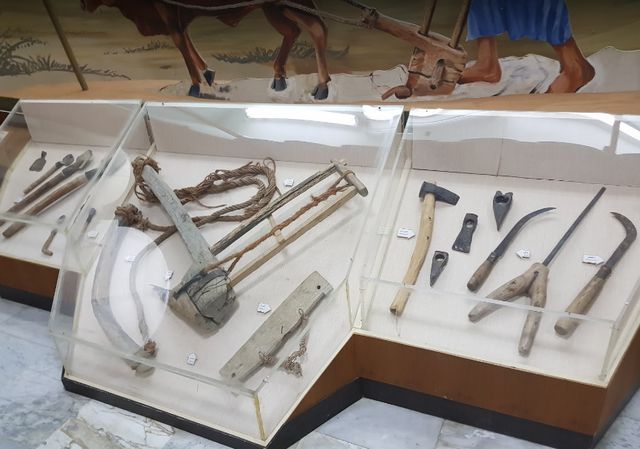 The best hotels near the Al Ain National Museum

Ayla Grand Hotel is one of the best hotels in Al Ain, in the Emirates, 1.6 km from Al Ain Museum.

The hotel has received great reviews on location, amenities, staff, hygiene, and comfort.

Al Ain Hilton Hotel is one of the best hotels in the Emirates in Al Ain, as it is close to Al Ain Museum, about 2 km away.

The hotel is rated good for services, hygiene, location, staff, and facilities.

Top 5 of the cheapest hotels in Al Ain 2020 recommended

The 6 best activities at the Al Ain Palace Museum