The 9 best tourist places in Irbid, Jordan are worth a visit

The city of Irbid is located in the north of Jordan, 71 km from the capital, Amman, and 20 km to the south of the Syrian border. It is the second most densely populated city in Jordan.
Irbid has gained its place as the most important tourist destination in Jordan from its prestigious historical center, which left a lot of monuments and tombstones, starting from Roman times and an extension of the Islamic conquests.
Below we accompany you on a short introductory journey through which we get to know the most famous tourist attractions in Irbid and the most important tourist places in Irbid are the most popular and visited by tourists: 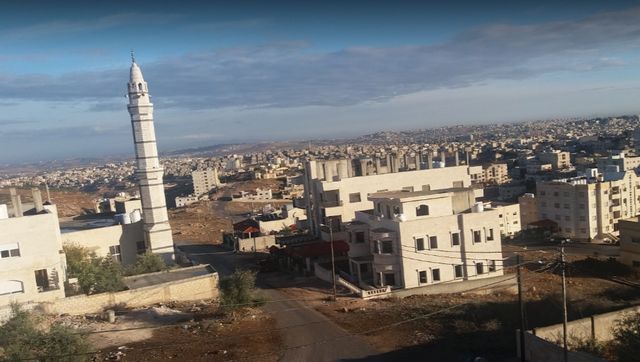 The Jordanian city of Irbid includes an incredible number of luxury hotels in Jordan, some of them are branches of internationally renowned chains, while others are local and Arab investments, all of which are distinguished by providing sophisticated hotel services and different levels commensurate with all tastes and purchasing power, and the difficulty of choosing between high-end Irbid hotels we have picked you the best for viewing And reservations via this report .. Read more 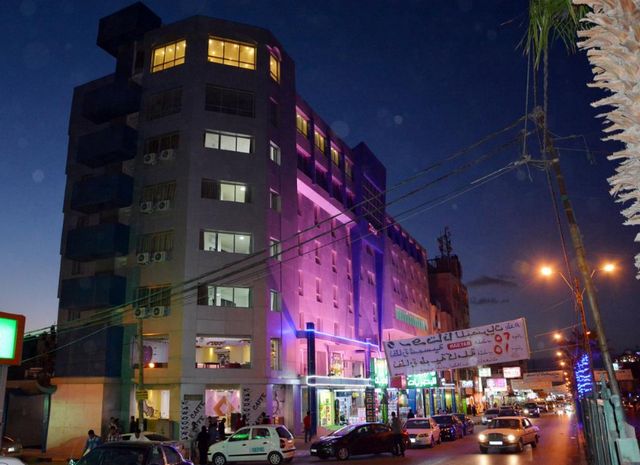 The most important tourist places in Irbid

Irbid has a number of the most famous archeological sites and tourist attractions around the world, which tourists come to visit from everywhere in the world, such as:

The ancient town of Umm Qais

It is one of the oldest tourist places in Irbid, whose origins date back to Roman times and was formerly called a “wall”, meaning the fortified city.
It gained its importance throughout the ages from its distinguished location overlooking both the Yarmouk River, the Golan Heights and the Sea of ​​Galilee, so successive kingdoms took care of it as it was a major passage for commercial caravans between Syria and Palestine, this growing interest immortalized in many archaeological monuments and stone buildings that tell the history of each era and renaissance Every era. 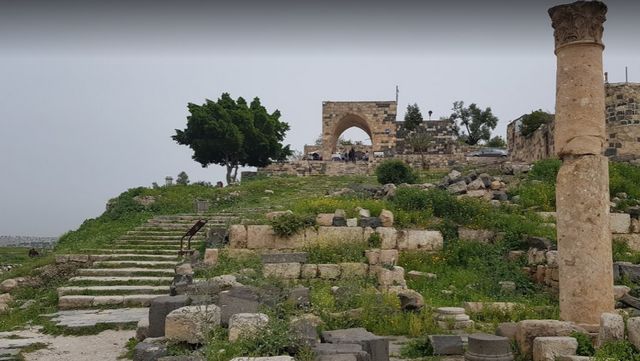 One of the most important tourist areas in Irbid and the most prominent remains of Roman civilization in the city, its construction dates back to the second century AD.
Its design was traditionally distinguished by the splendor and splendor of Roman architecture, according to the ancient Roman theaters exposed, where its amphitheater expands to about three thousand people in the middle of the round square that was present on its land art shows, martial arts and fencing, the theater includes a group of statues of Roman deities, all made of white marble. 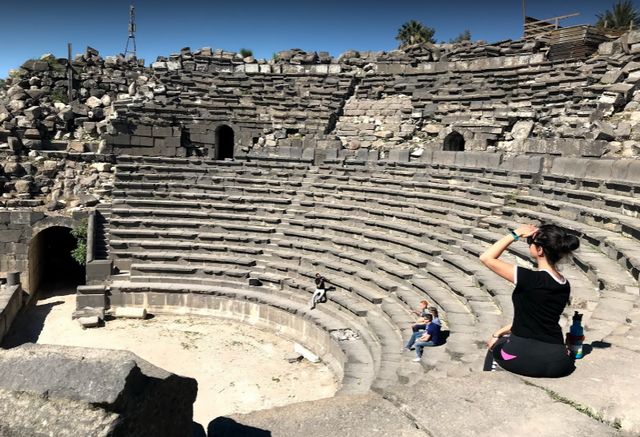 One of the well-known tourist areas of Irbid, whose names have multiplied over the ages, known as the central church and the octagonal church.
Its entrance with tall columns and small statues is located at its western wall. These columns were carved and carved out of these statues and others inside the church from a number of basaltic columns that were originally an ancient Roman temple.
The floors are all decorated with geometric figures and Moroccan marble mosaics. As for the altar, it is next to the eastern wall. It is about 26 meters high and topped with verses from the Bible written in gold water. 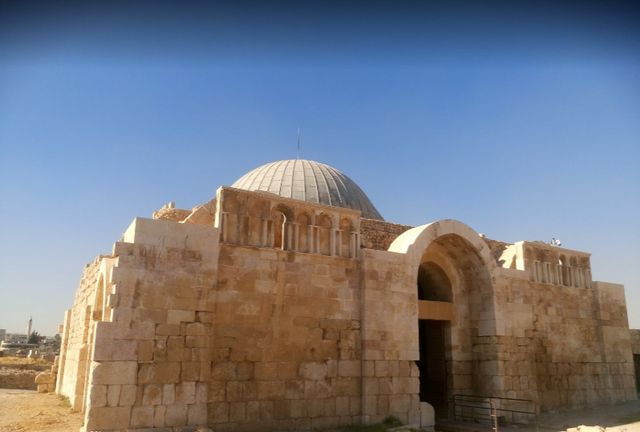 Thousands of visitors visit it every year, as it is one of the best tourist places in Irbid, located near the alleys paved with red stones in the ancient city of Umm Qais, where it was used by the ancient Romanians on a daily basis.
These bathrooms are divided into a large number of separate rooms, and each room had its own use, some of which were supplied with cold water, including hot water rooms preferred in the massages and massages, as well as changing rooms.
The whole baths are also divided into two parts, the first of the general layer of the people, and it is noted that lack of interest in decorations and inscriptions, while the section on the attic of folk and princes contains many details of Roman architecture and is decorated with statues and wonderful murals. 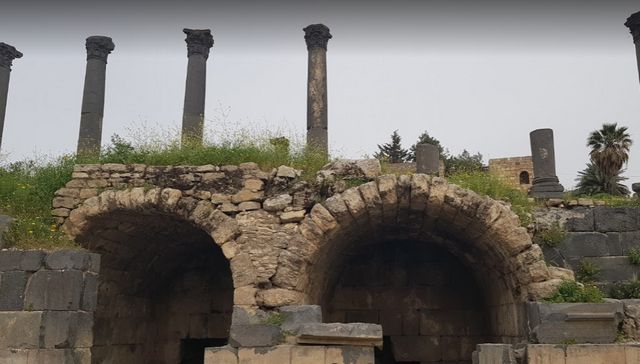 It is considered the most famous tourist place in Irbid and it is also considered a historic town with integrated landmarks, located in Liwa Al-Aghwar area in northern Irbid, and it was called “Bella”.
This ancient town includes many buildings and monuments that are still preserved in most detail until now, among them a huge number of small churches that date back to the Byzantine era, as well as shops and bars selling pottery of various shapes and sizes. 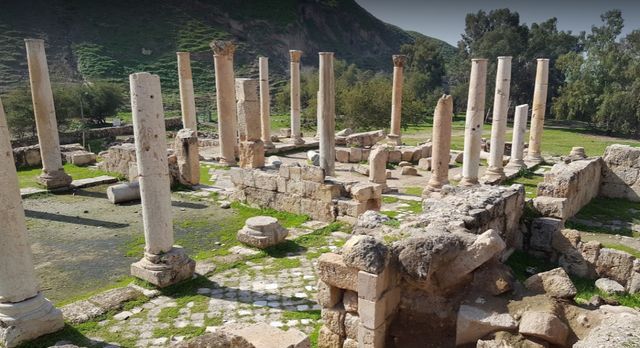 The House of the Saraya Museum

One of the oldest tourist places in Irbid and gained its importance from the nobility of the history of the city itself. The Ottomans founded it in the year 1886 AD, and the building containing it was mainly a palace dedicated to resting pilgrims during their journey to the Holy Land. The architectural design of the palace and its tall columns built of basalt stones reveal the greatness And the renaissance of its construction period.
Then the palace became a prison until the year 1994 AD, after which it was collected and still all the artifacts, statues and coins found in Irbid. 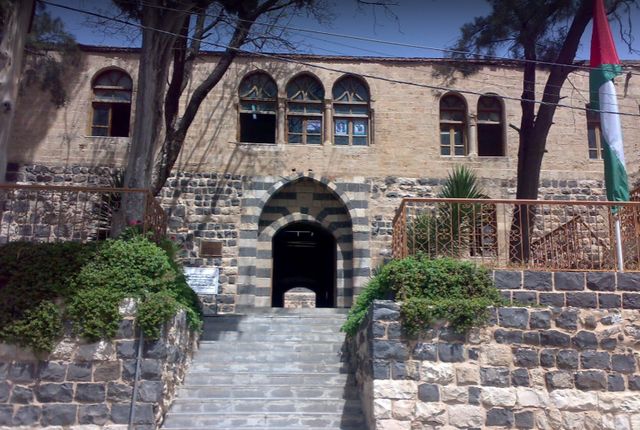 One of the best tourist places in Irbid is for amateurs of cultural and poetic forums. The museum is located at the foot of the Irbid hill. The building was built in the year 1888 AD as a residence for the Jordanian poet Mustafa Wahbi, who was later called “Arar”.
In the year 1905, the house was expanded and converted into a cultural museum, some of its rooms include the possessions of the poet and the original manuscripts of his poetry. 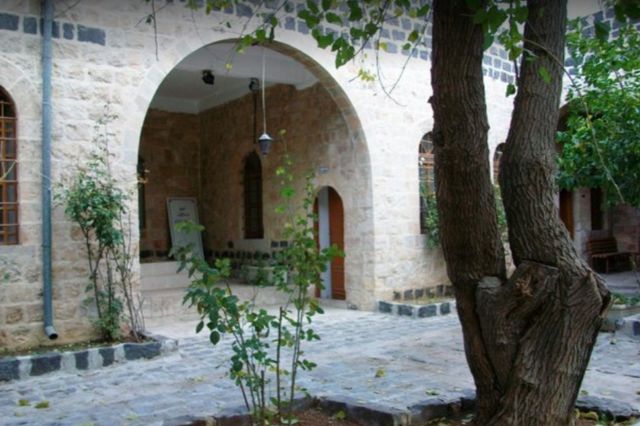 It is one of the oldest museums of natural history in the entire Arab world, and one of the most important research centers for natural sciences, the halls of which contain original examples of the natural history of the Kingdom of Jordan.
It contains thousands of skeletons of animals and birds of various ages that passed through the city, as well as living examples of various rocks and soils found in the Kingdom as a whole.
Usually, the museum offers its visitors a simplified scientific dose of the region’s natural history, using the latest technological displays. 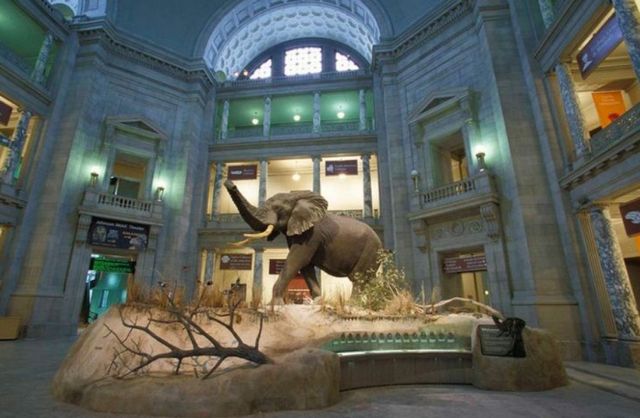 Despite its recent opening in 2013, it is classified as one of the most important tourist places in Irbid, in addition to being the largest modern shopping center in Jordan, with an area of ​​87 thousand square meters and 7 floors.
The mall includes a variety of international and local brands in different commodity sectors. It also offers its guests a wide range of recreational facilities, restaurants, cafes and children’s clubs. 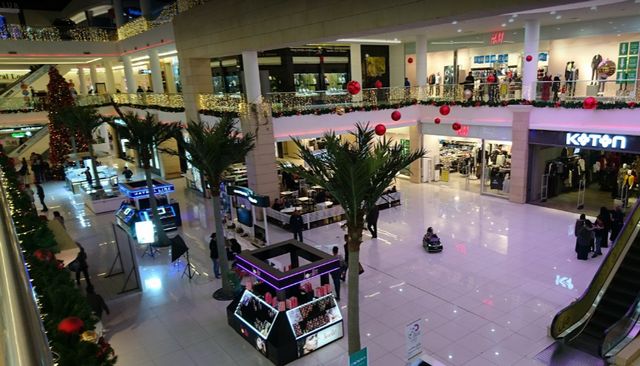