The best 3 activities at the Camp Nou Barcelona stadium Spain

Camp nou in English means “new field” is a football field in Barcelona, ​​Catalonia, Spain, and it has been the stronghold of the famous Spanish football team Barcelona since 1957.
This stadium is one of the most famous landmarks of Barcelona and one of the most prominent places of tourism in Spain 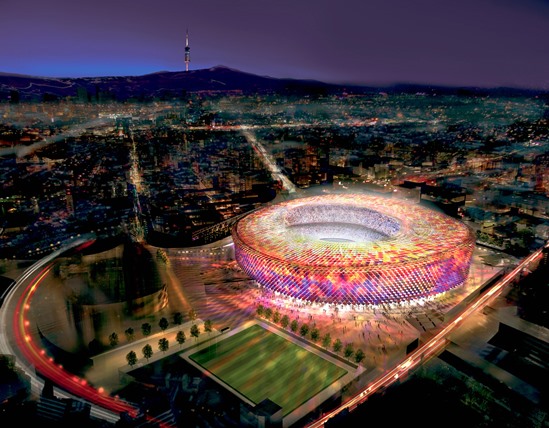 It is 4 km from Barcelona city center, with a length of 250 meters and a width of 220 meters. The stadium covers an area of ​​55,000 square meters.
The Camp Nou can seat 100,000 fans and is the largest football stadium in Spain as a whole, and in Europe as a whole, as well as the third largest football stadium in the world.
This Camp Nou stadium has hosted many of the most important football matches in history, as the 1982 World Cup semi-final as well as the Champions League final in 1992. 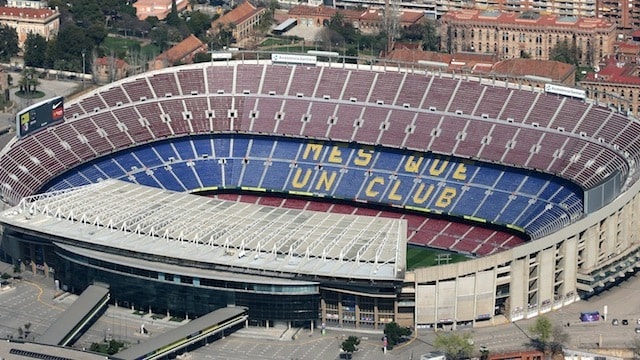 The Camp Nou Stadium was built in March 1954 by architects (Francesc) and (Josep), and was supposed to be called (Barcelona Stadium) but in the end it got its current name Camp Nou. 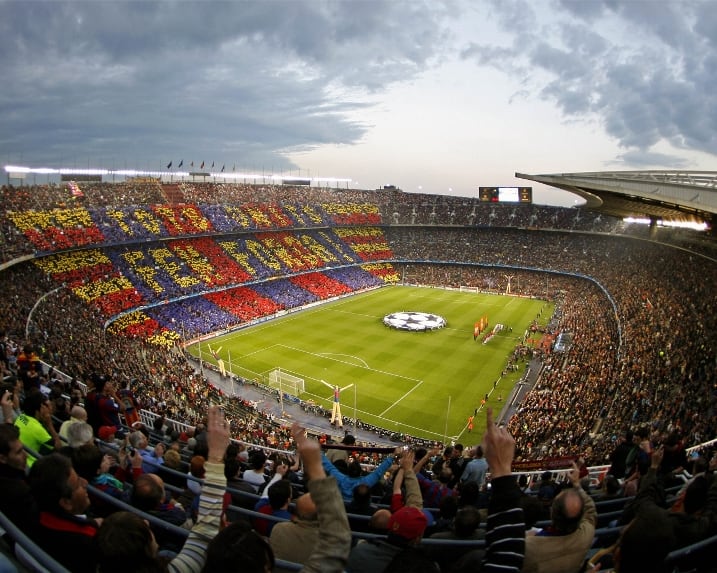 The Camp Nou is the most popular and popular football fanatic in the world.

Activities you can do at the Camp Nou Stadium

• The stadium is located in Barcelona, ​​in a tourist area where you can do many activities, such as visiting a number of shops, restaurants and famous cafes, and buy what you need and some gifts. 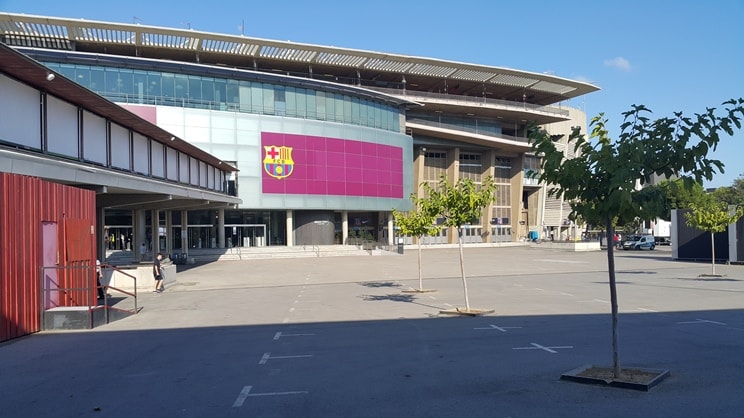 • You can watch exciting football matches inside Camp Nou, as well as watch a number of holdings of the most famous players in Spanish history and perhaps obtain a autograph signed by the players. 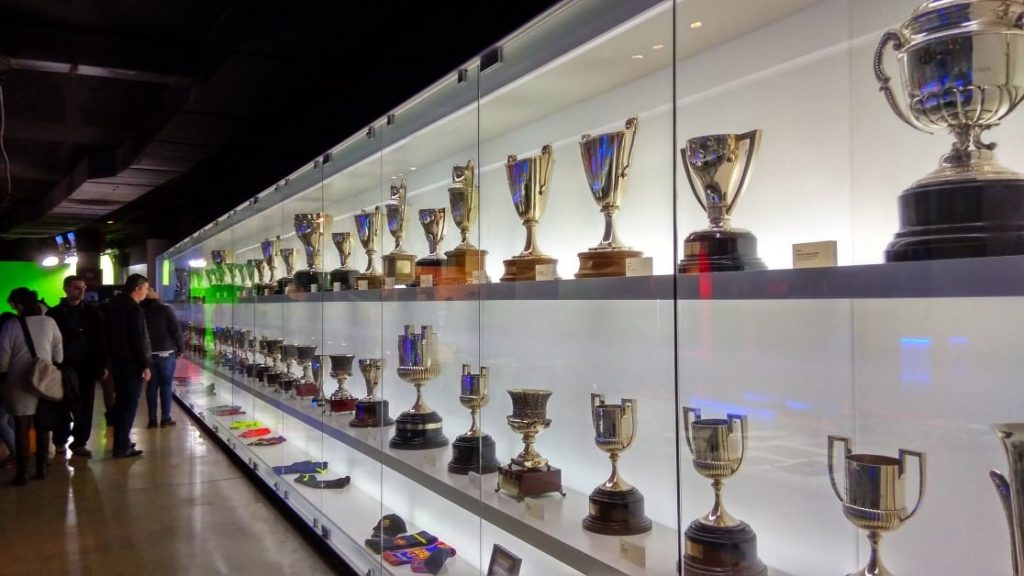 • The most beautiful thing that will remain in yourself after your visit to the stadium and perhaps attending a match is the festive atmosphere abroad after the matches, this clamor and encouragement will make you go.


NH Barcelona Stadium is a 4-star hotel in Spain, a short walk from Camp Nou.
Summary of Arab visitor ratings
The hotel got very good reviews for the location, cleanliness, staff, services.

Catalonia Rigoletto is one of Barcelona’s best 4-star hotels, just 500 meters from Camp Nou Stadium.
Summary of Arab visitor ratings
The hotel got great reviews in every way.

The Camp Nou site in Barcelona

The 6 best activities in the Horta Maze Park in Barcelona, ​​Spain