The best 7 places to visit in Larache, Morocco

The city of Larache is one of the oldest tourist cities in Morocco, which is located in the northwestern side of it and overlooks the coast of the Atlantic Ocean.
And when you visit the city of Larache in Morocco, you will find the historical origins surrounding you from every direction, as the Larache was coveted by many Portuguese and Spanish conquerors who proved their civilization in the architectural style of the city, and the city enjoys besides its ruins wonderful beaches that attract tourists from all sides.

The best hotels in Larache 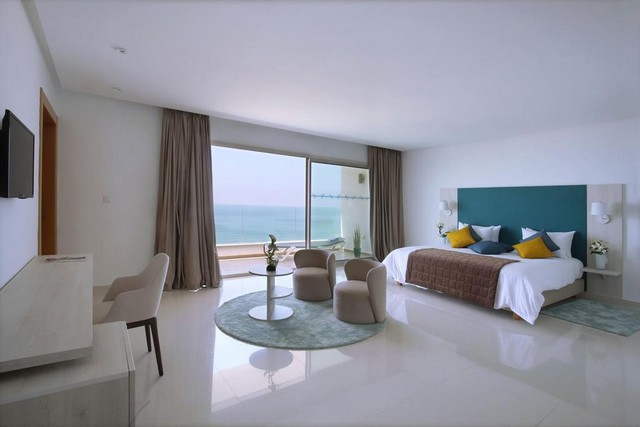 The best tourist places in Larache

Larache has an impressive array of attractions, which we will review each of the following:

It is located near the Kasbah neighborhood near the commandos building, and it is considered one of the most famous museums in the Moroccan city of Larache, which was built as a castle based on the order of Sultan Yusuf bin Abdel Haq al-Marini, and after that the Spaniards used it as a storehouse to store weapons, and it was converted into a museum in 1973 with many artifacts Archeology dating back to the Phoenician, Roman, Greek, and Islamic eras, such as war machines, pottery, and ornaments. 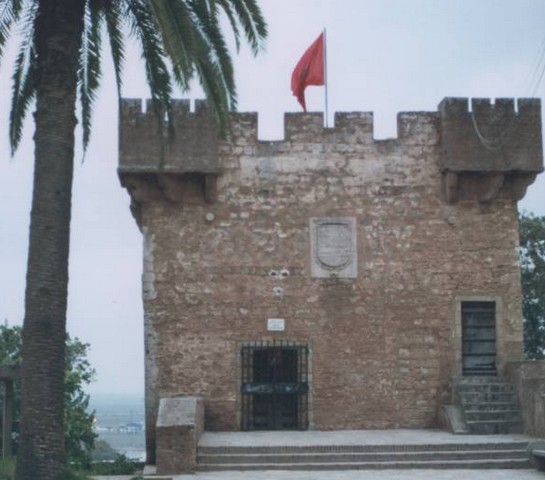 The ancient city of Lexus

It is one of the greatest cities of tourism in Larache, where I witnessed a huge human gathering over four consecutive ages starting from the Phoenician era and ending with the Islamic era, and some scholars and researchers have done a lot of scientific research until they reached this historical city, and the texts and decorations engraved in several languages ​​are Evidence of the passage of a group of historical eras over this city. It includes the amphitheater, the home of the sun god, two temples, and the Palace of Justice. 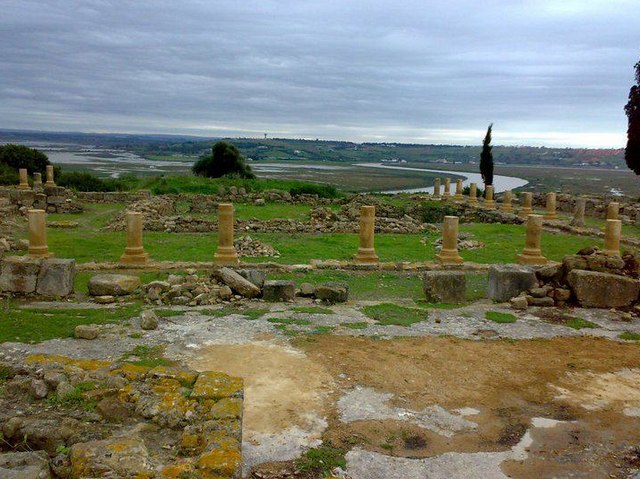 It is one of the most famous buildings in the city of Larache, Morocco, which was built by Moulay Ismail when he retrieved the city from the Spanish conquerors with the first campaign, then the Spanish carried out another campaign and took the commandandia building as the headquarters of the military leaders, and this building is famous for its large silo, and there was a huge hour that the Spaniards said they took With them after the end of the second campaign against the city. 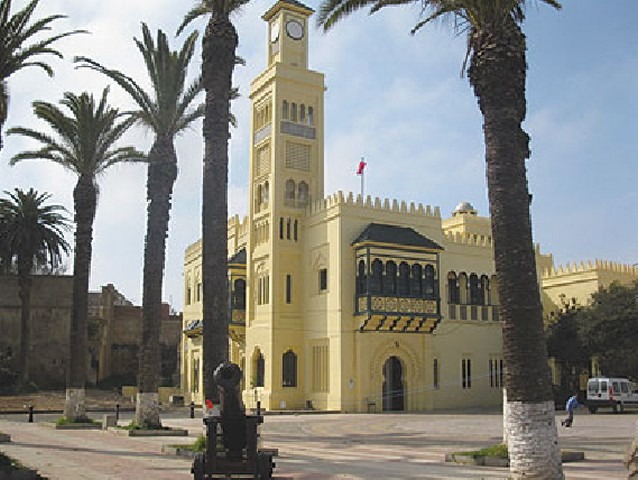 When you visit this nature reserve, you will enjoy watching many types of rare animals and birds as well as many reptiles, as it is one of the most beautiful places of tourism in the city of Larache, Morocco, which is a large forest characterized by the appearances of charming nature where it is filled with dense trees, green plants and flowering roses. 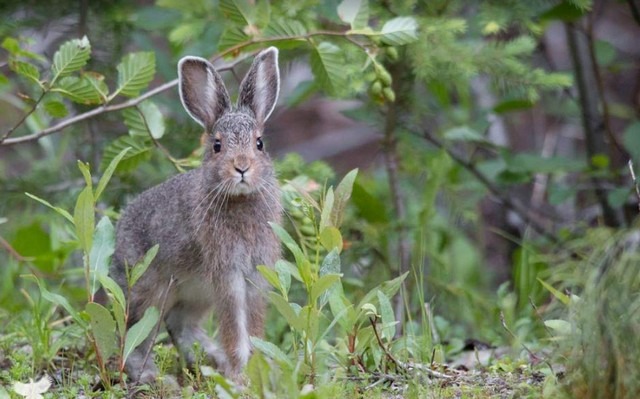 One of the wonderful gardens of the city of Larache, which contains many statues embodying the lions, and includes wide paths for walking, and athletes can enjoy doing aerobic exercise in the fresh air in the garden, as well as places to sit and a group of cafes and restaurants, and spread with many dense trees and tall palm trees. 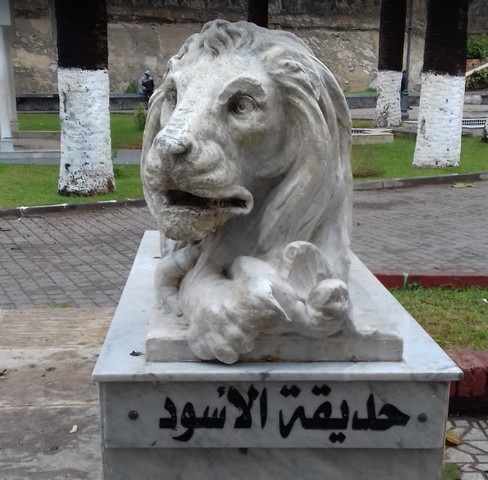 One of the largest Moroccan beaches, which is characterized by its glistening white sand and blue water, and its length is about 5 km, and water sports such as swimming, beach volleyball, football, surfing, and gymnastics can be enjoyed, and the beach is characterized by the presence of a rocky barrier of length of about 750 meters, The beach is considered one of the most important Moroccan outlets in the summer, and near it there is a wonderful group of restaurants that excel in serving the fish tales professionally. 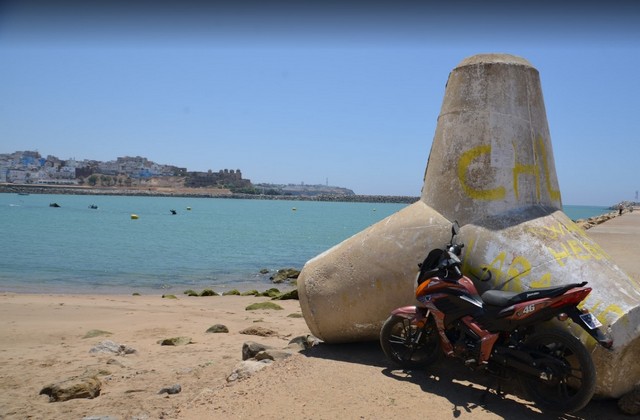 It is said that this market is the beating heart of the city of Larache, as it is a distinctive sign of the city over the ages. It was ordered by Sultan Muhammed bin Abdullah, and it displays many products. And the city gate. 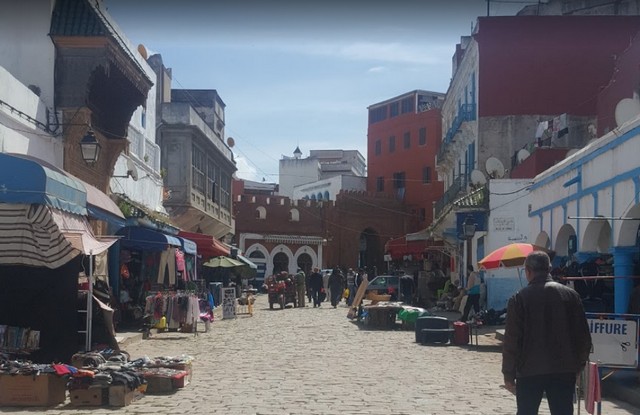 The most beautiful 8 places of tourism in Sohar