The Plateau Lalla Setti Plateau, 600 meters from the sea, is one of Algeria’s favorite destinations in the city.
The city center of Tlemcen is located in the middle of a beautiful green forest Gabi, and it is one of the sites that the locals use to revive the holy month of Ramadan.
The name of the plateau is attributed to one of the good women of the city in which its shrine was placed in honor of the great services it provided to the city’s residents.
The mausoleum of the righteous woman has been transformed into a shrine for all who visited the area, to add the plateau of the city of Tlemcen, the legendary woman, to the icons of the history of Tlemcen.
The plateau rises to the plains of the city of Tlemcen and overlooks it as the honest guard. The green plateau becomes a tourist area that attracts those wishing to relax and rest. 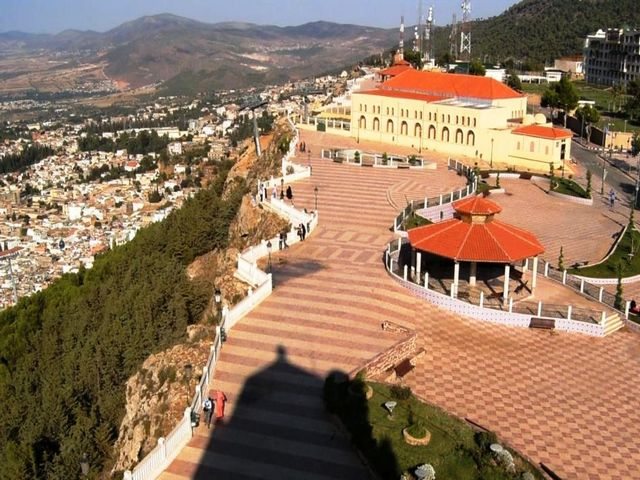 • You and your family can reach the plateau by enjoying a fun trip on the cable car, which is one of the means of reaching the highest plateau of the city of Tlemcen. 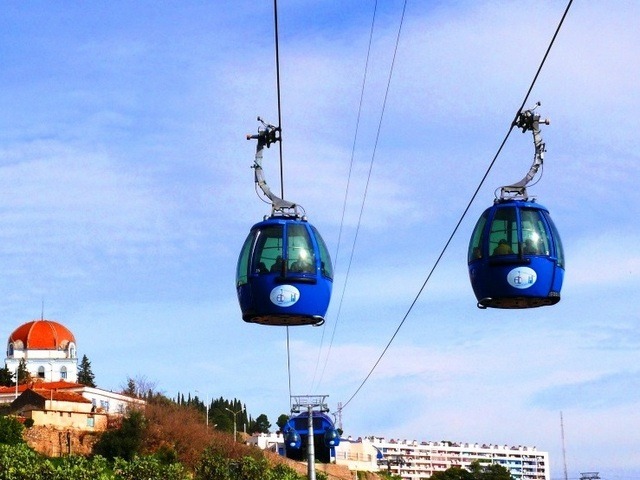 • Then you can enjoy a tour around the place, and take a nice family picnic in the green spaces or under the specially equipped parasols for the pleasure and comfort of the visitors. 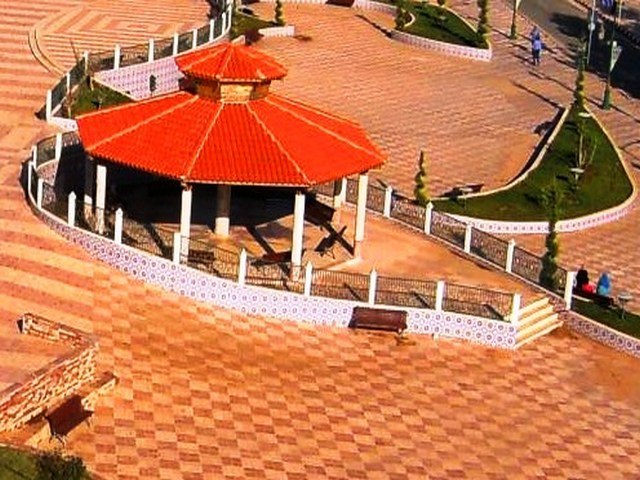 • You must visit the shrine, which bears a plateau of the city of Tlemcen, the name of its owner, which is one of the icons of the state of Algeria. 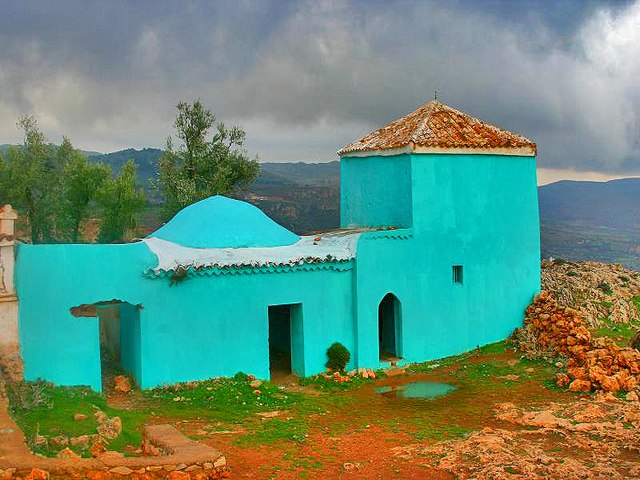 • You can also stroll around the landmarks of the Plateau of Tlemcen Plateau and its impressive buildings that are distinguished by their unique architectural styles and beautiful colors. 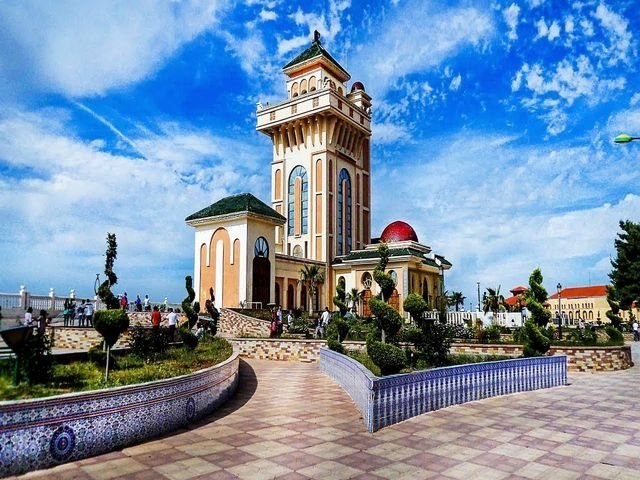 • The City of Tlemcen includes a number of historical monuments and ancient cannons that are worth seeing, along with some ancient rocks that reach thousands of years old. 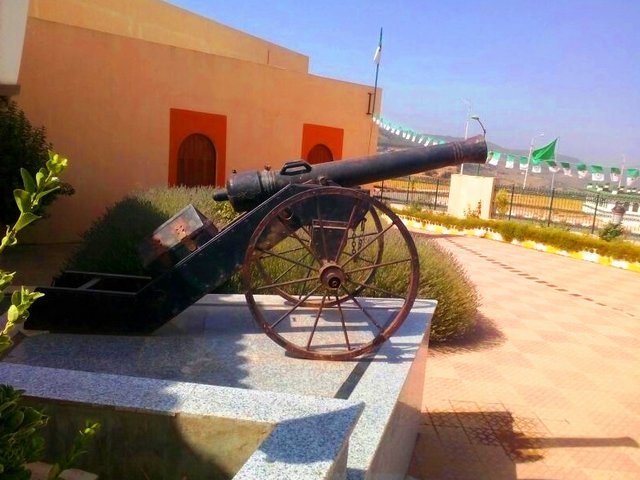 • You can also enjoy the most beautiful natural scenes of flowers, trees, etc., and during your tour you may encounter some types of rare animals, such as the barbarian squirrel. 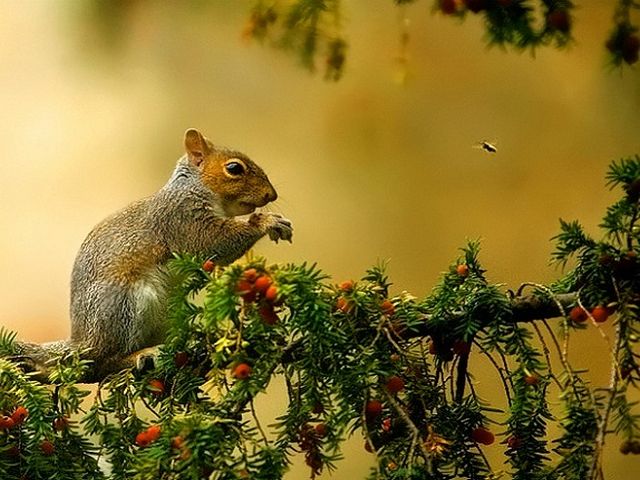 • Your kids will be very happy to spend time playing and fun in the children’s playgrounds that include some swings and cars, and spaces suitable for playing ball. 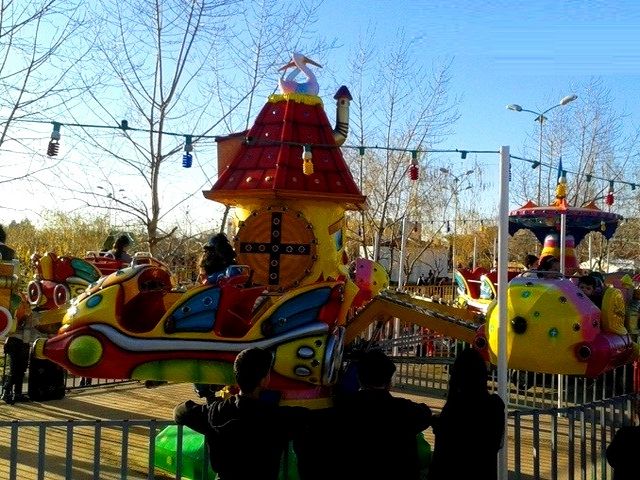 Then, after spending an enjoyable day between the green nature and the spirituality of the Plateau of the City of Tlemcen, you can have a delicious popular meal in one of its restaurants. 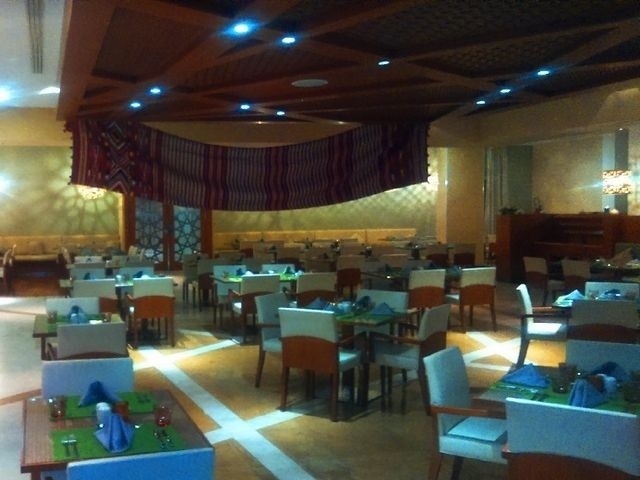 Grand Bassin Hotel is one of the best 2-star hotels in Tlemcen, Algeria, with good reviews, and it is 4.5 miles from Lalet Seti Plateau, Tlemcen.
Summary of Arab visitor ratings
The location is excellent, the staff helpful, the services are good.

Renaissance Hotel is one of the best 5-star Tlemcen hotels and great reviews, and it is 120 meters from the Lalet Seti Plateau in Tlemcen.
Summary of Arab visitor ratings
The location is excellent, the staff helpful and the rooms comfortable.

The plateau of Lale City, Tlemcen, on Google Map

The best 3 of Tlemcen hotels in Algeria

6 best places to visit in Tlemcen

The 4 best activities in the dream paradise of Oran, Algeria

The most beautiful 3 beaches of Oran, Algeria, which is worth a visit