The best 8 activities on Elephantine Island in Aswan, Egypt

Elephantine Island is located in Aswan, on the Nile, and forms part of the city of Aswan and is one of the popular tourist destinations in Egypt.
The island includes many archaeological sites, with a length of 1,200 meters from north to south, and a wide width of about 400 meters.
Elephantine Island is located in Aswan at the course of the first dam and at the southern borders of Upper Egypt with Lower Nubia within the Upper Egypt region.
It is most likely that the island received its name because of its shape, which resembles the elephant’s tusks, and was considered the best defensive position for the city of Aswan.
Ongoing excavations by the German Archaeological Institute on Elephantine Island, Aswan, have revealed many ancient artifacts. 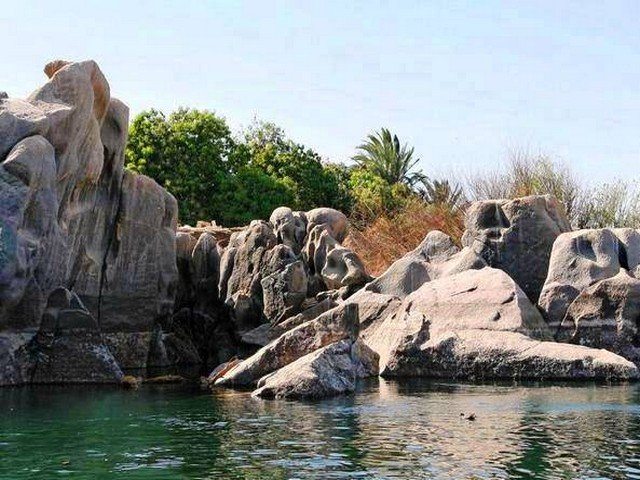 • You can enjoy taking pictures during your cruise towards Elephantine Island in Aswan, through one of the ferries or sailing boats available for this purpose. 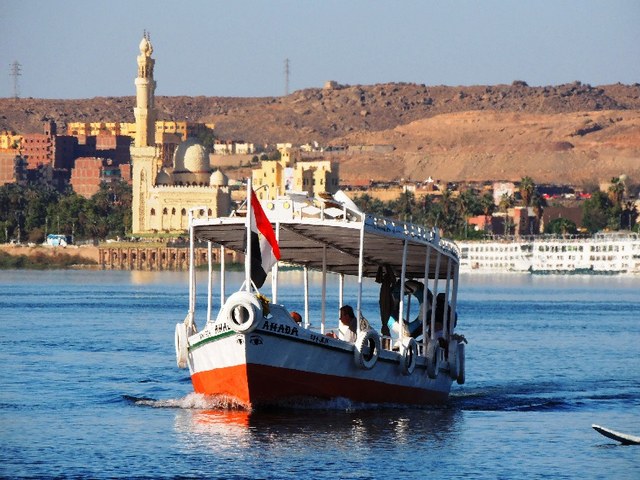 • Once you arrive at the Elephantine Island harbor in Aswan, take many memorial photos of its massive, compact and sprawling rocks on its shores. 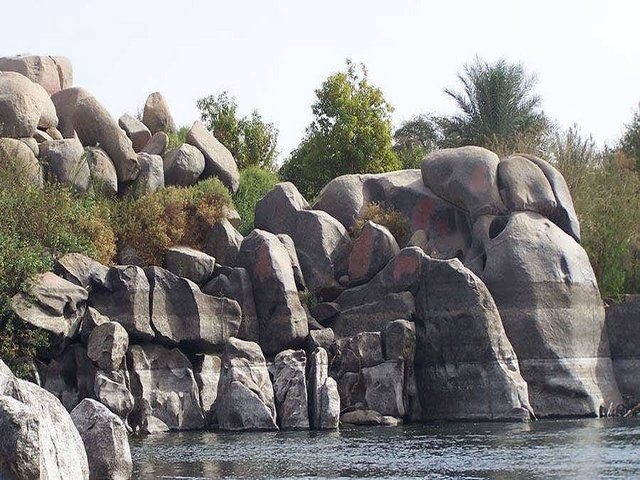 • Then you can wander around the island to enjoy its wonderful nature, its modern and ancient landmarks, as it embraces a deep history dating back to BC. 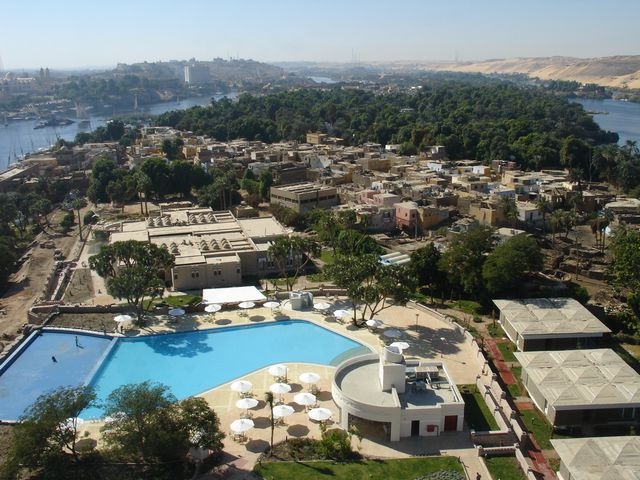 • One of the most important features of the island that you must visit is the Aswan Museum, which was opened to the public in 1912, and contains artifacts from Nubia. 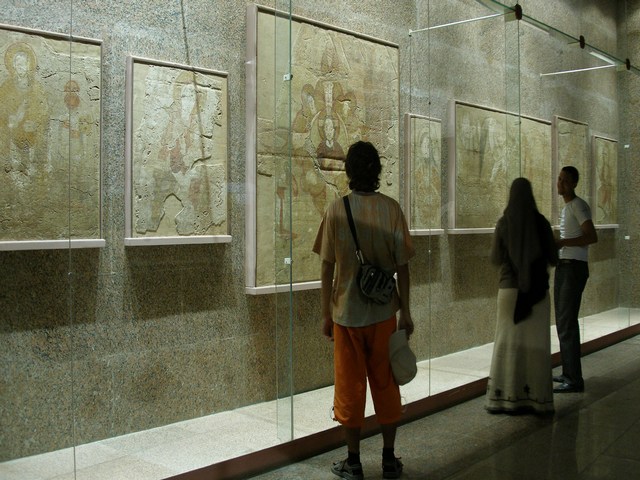 • Then he wandered a little in the area surrounding the museum, as it is located near the ruins of Abu, which are still excavations. 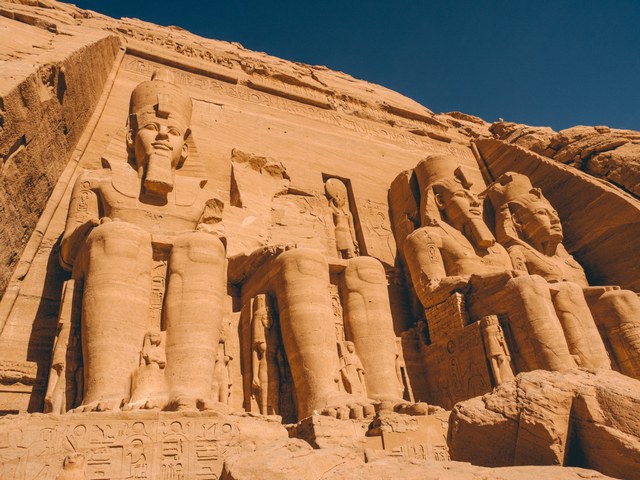 • Elephantine Island in Aswan embraces the Nile scale that is worth your visit, and which is used to measure the level of the Nile during the annual flood season. 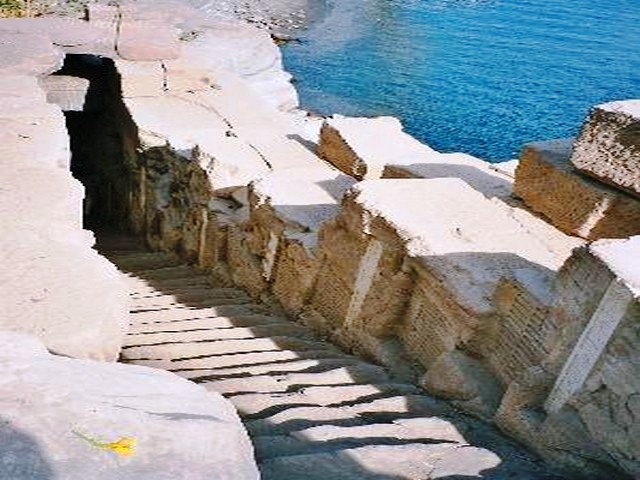 • Visit the southern tip of the island, which is embracing the ruins of the temple of Khnum, and the oldest remains that remain from the pyramid of granite and temple. 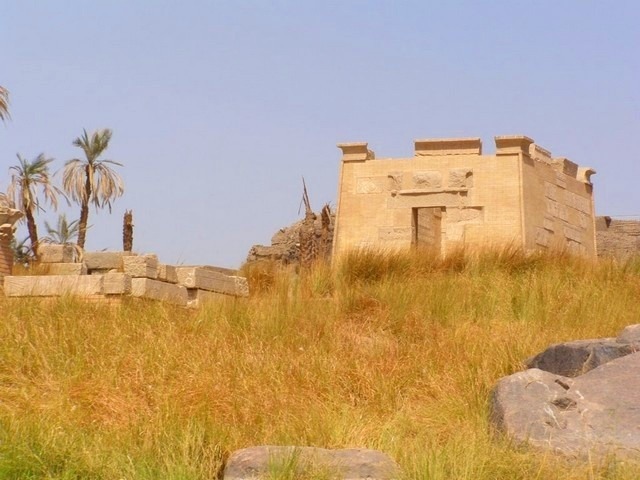 • The island includes a large number of resorts that you can benefit from its services, along with gardens, markets, restaurants and cafes overlooking the Nile River. 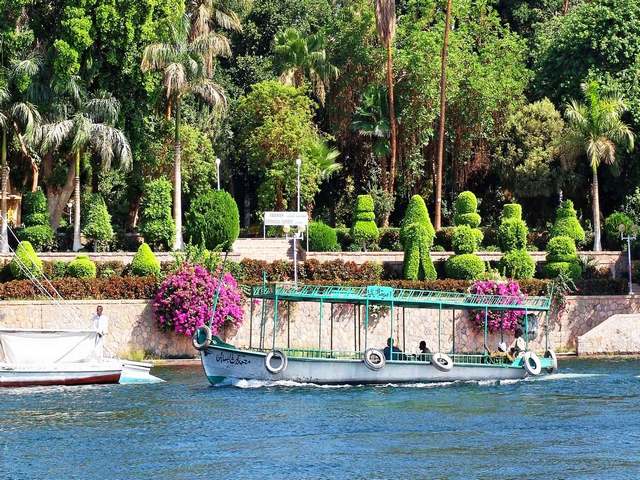 Mövenpick Hotel & Resort is one of Egypt’s best 5-star hotels in Aswan, located in the heart of Elephantine Island in Aswan.
Summary of Arab visitor ratings
The location is great and has amazing views, the staff is very helpful and the food is delicious.

Helnan Aswan Hotel is one of the best 5-star Aswan hotels with good reviews, and it is 4.1 km from Elephantine Island in Aswan.
Summary of Arab visitor ratings
The location is excellent and quiet, the staff is very distinguished, the food is delicious.

The location of Elephantine Island in Aswan on the map

Articles you may also be interested in in Aswan: