Ghana is known as the Black African Star, if it was one of the first African countries to gain independence from Britain, in the year 1957. Therefore, Ghana has a long history of struggle translated in many tourist points, the most prominent of which is concentrated in the capital, Accra. In this list, find out the best Accra attraction points. 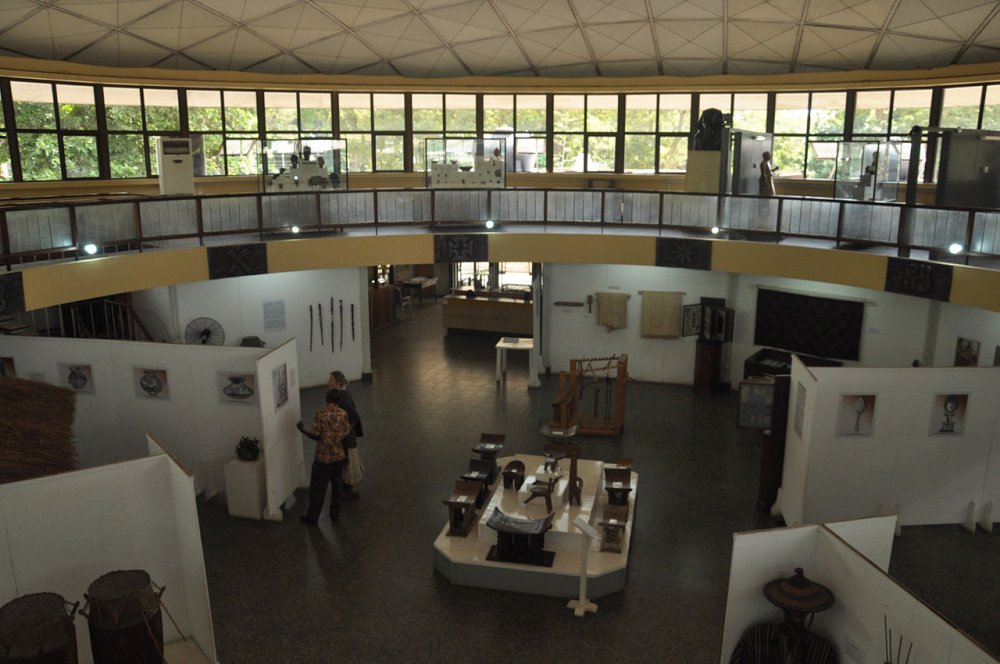 The National Museum is home to some of Ghana’s most distinguished historical discoveries. The museum, which opened in 1957, provides an opportunity to travel through the country’s history from an archaeological and ethnographic perspective. Much of the museum is dedicated to the original arts and crafts. It includes gold, currency, tools, textiles, and leather items for Ashanti. Also in the museum is the chair used to install Kwame Nkrumah as the country’s first president. The slave trade is also present in the museum where it displays the brutal history of that era, and shows influential relics such as restrictions. Last but not least, the exhibition featured distinctive pieces by Ghanaian artists.

A national park was established in memory of Kwame Nkrumah, Ghana’s first president and co-founder. It was built on a former British football field, which was the point where Nkrumah declared independence in 1957. In the park there is a museum that tracks Nkrumah’s life, where there are many personal items on display. But the garden axis is Nkrumah’s shrine and his wife’s last resting place. 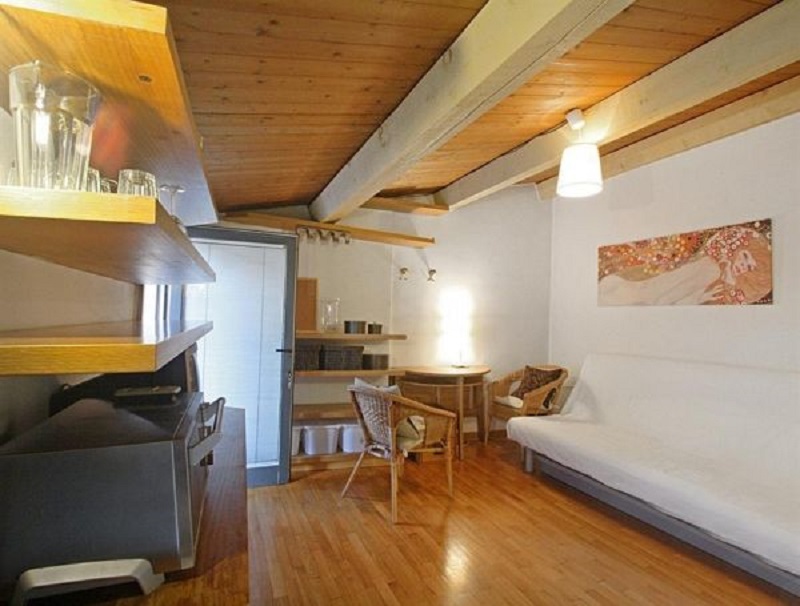 William Edward Burghardt de Bois was an African American human rights activist and became a citizen of Ghana in the 1960s. He was known as the “father of African unity”. The center, where he and his wife once lived and where they were buried, houses his personal library and a small museum with a handful of his personal effects, such as graduation gowns. The couple’s mausoleum is surrounded by a seminar room, restaurant, exhibition, amphitheater and research center for history and culture throughout Africa.

Independence Square was built for mega events and military parades, during the Kwame Nkrumah era. Most of the time it’s empty, but throughout the year it hosts trade events such as concerts and fashion shows. Even if there aren’t a lot of things to do in the square, she deserves to wander around just for the sake of admiration. The Arch of Independence stands in the middle of a busy roundabout, which is a sign of Ghana being the “black star of Africa”, as it was an inspiration to other African countries seeking independence and the flame of African liberation, illuminated by Nkrumah. 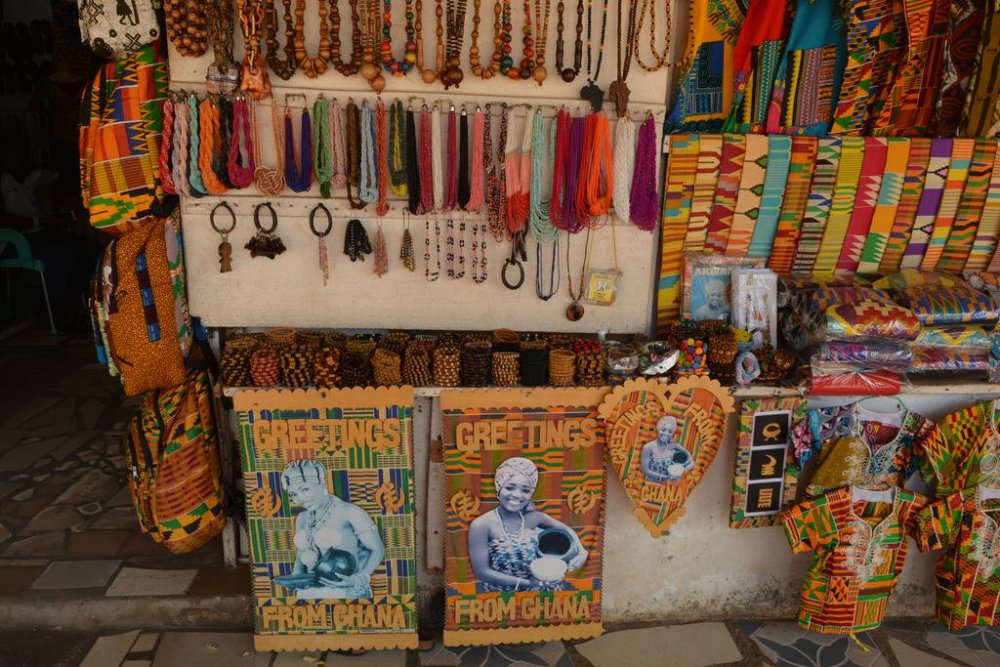 The Arts Center is located along the waterfront, near Independence Square. You can find sculptures, baskets, drums, bags, beads, fabrics, sandals, sculptures, carpets and antiques. It is a place to see some amazing discoveries and gifts. Your best bet is to bypass the hassle you will inevitably face at the entrance to make your way to the back of the complex, where the place is more relaxed. There is also an art gallery that sells prints and paintings at reasonable prices. 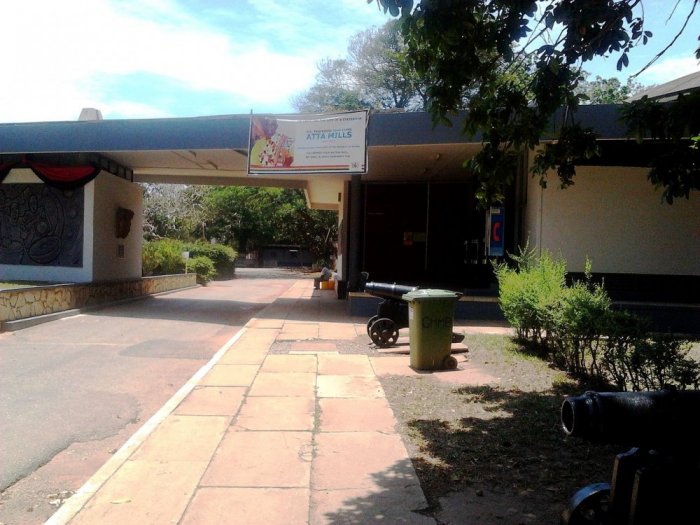 The main entrance to the National Museum of Ghana 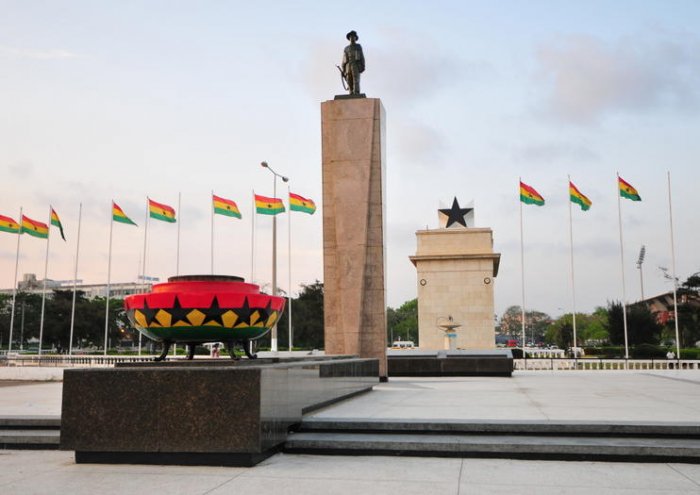 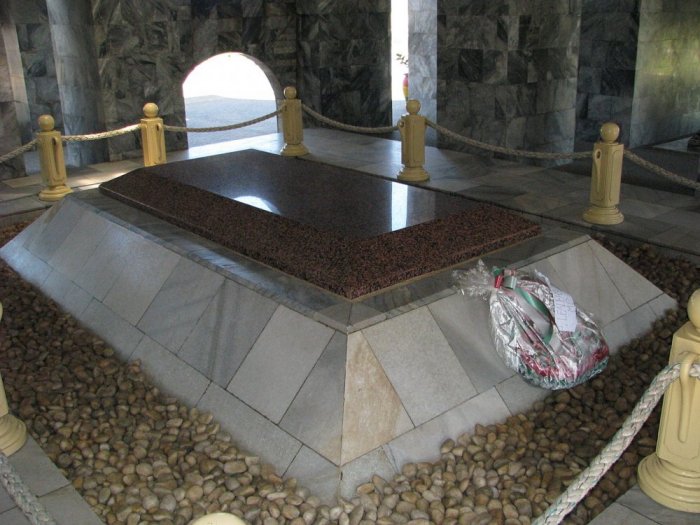 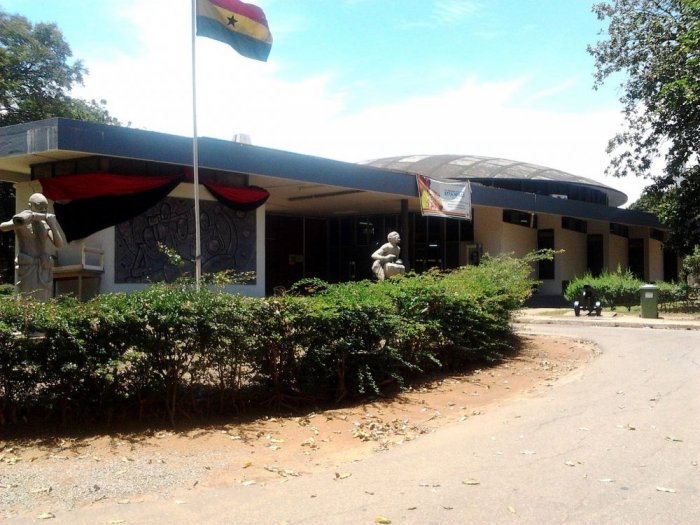 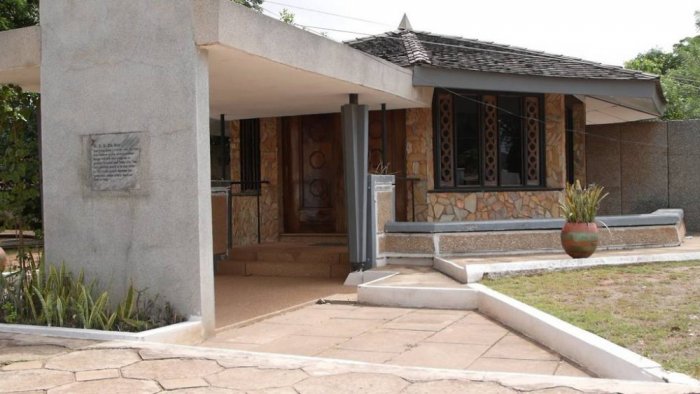 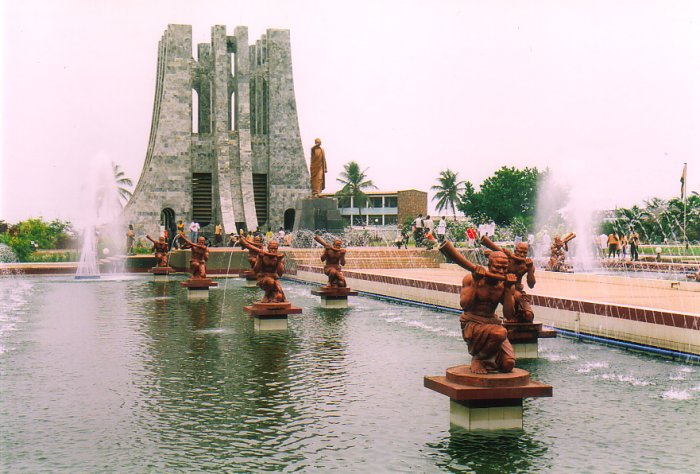 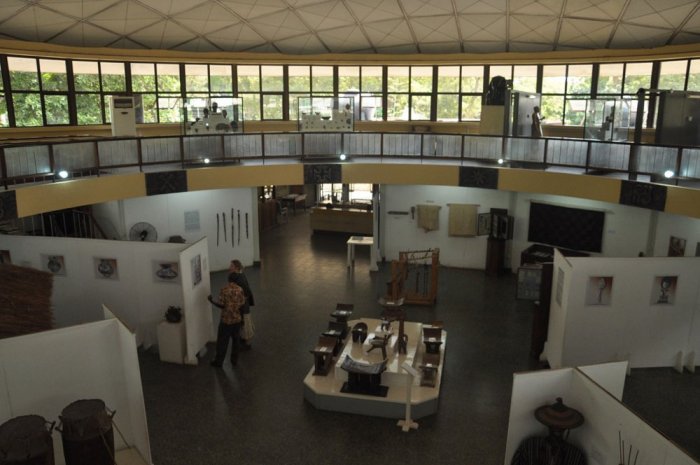 Inside the National Museum of Ghana 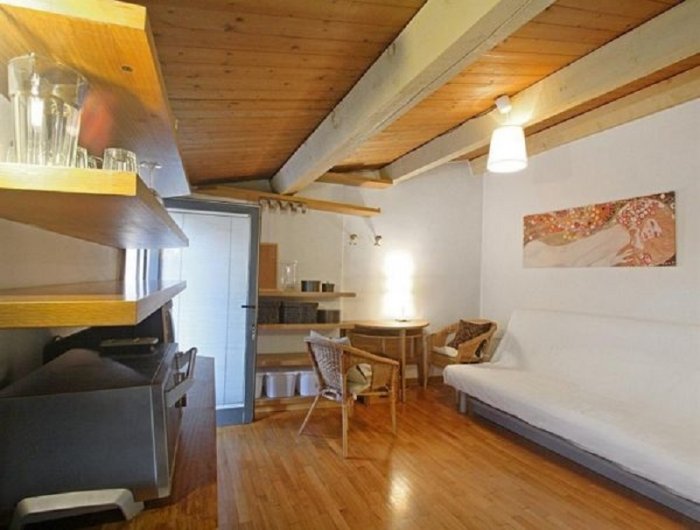 Inside the Du Bois Memorial Center 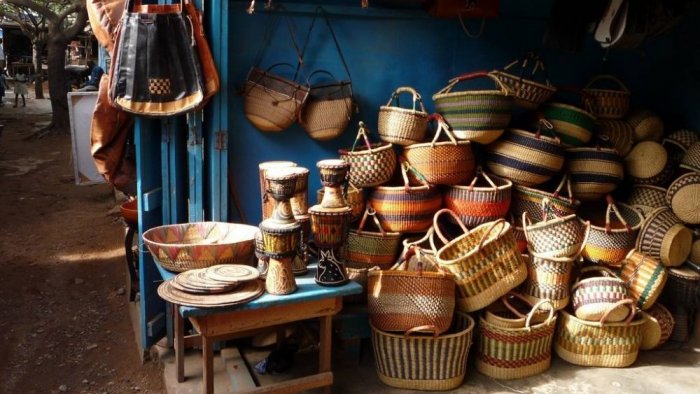 From the Accra Arts Center 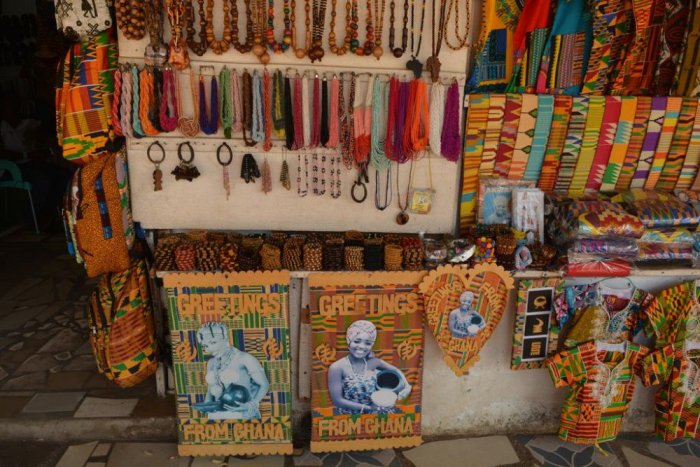 Featured products in the Arts Center 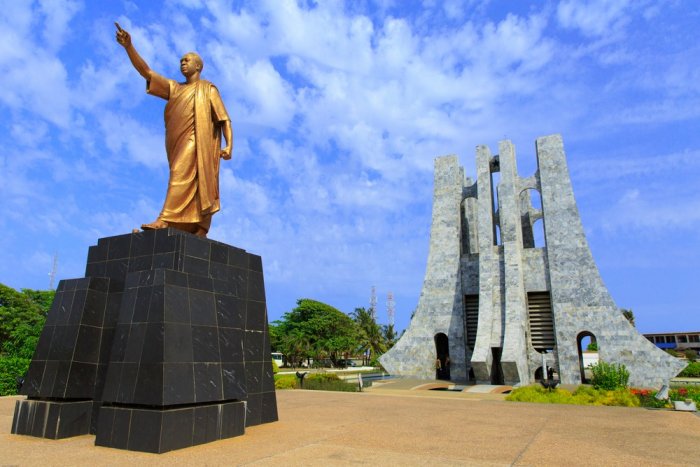 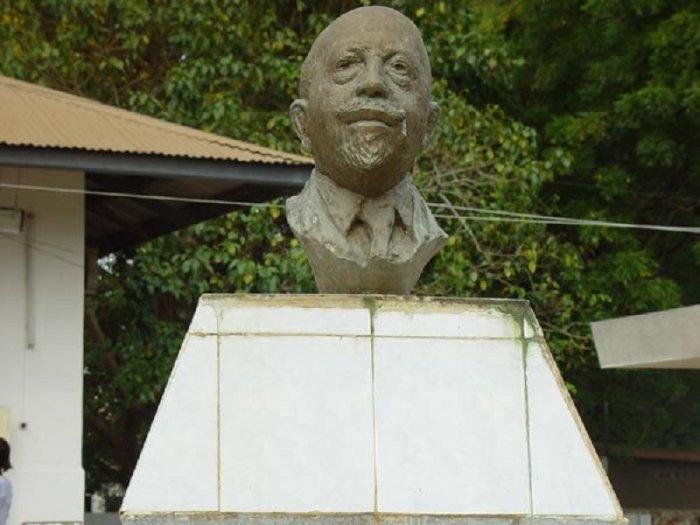 The most beautiful parks of Taif for families 2020