The article on the best tourist attractions in Austria, Salzburg, presented to you by the Arab Travelers website, guides you to the most prominent tourist attractions in Austria’s fourth largest city and one of the most important tourist destinations in the world. Notable among them are the Hohen Castle, the Mirabell and Hillborne Palace, the House of Nature Museum, the Salzburg Museum, and the zoo. Because the pleasure of the journey is complete by staying in a privileged location, the article also guides you to a number of the best accommodations in Salzburg. 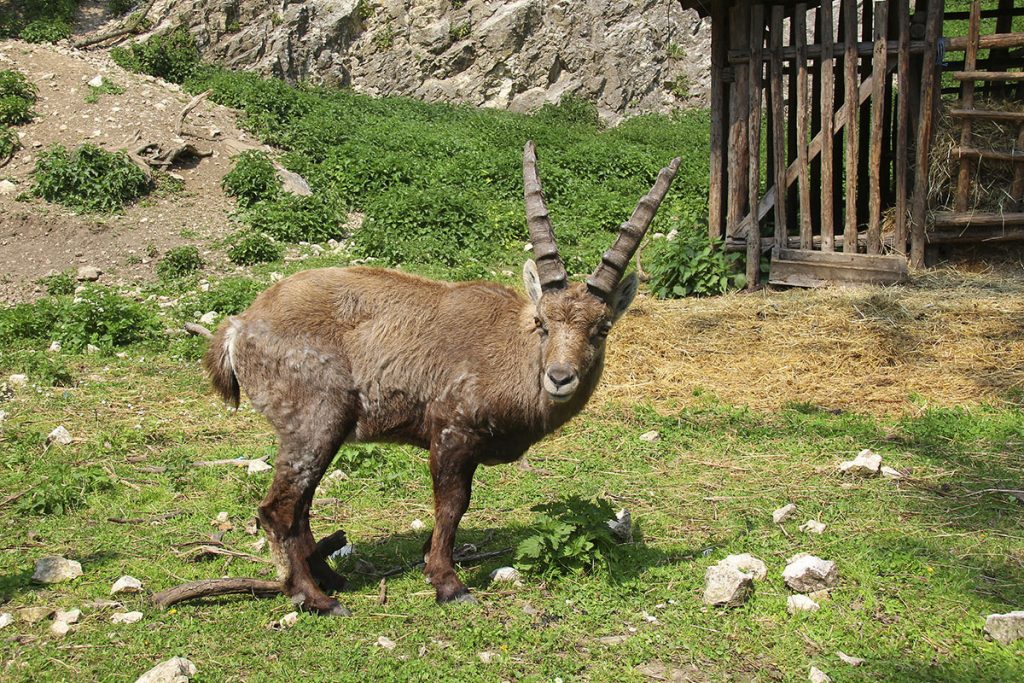 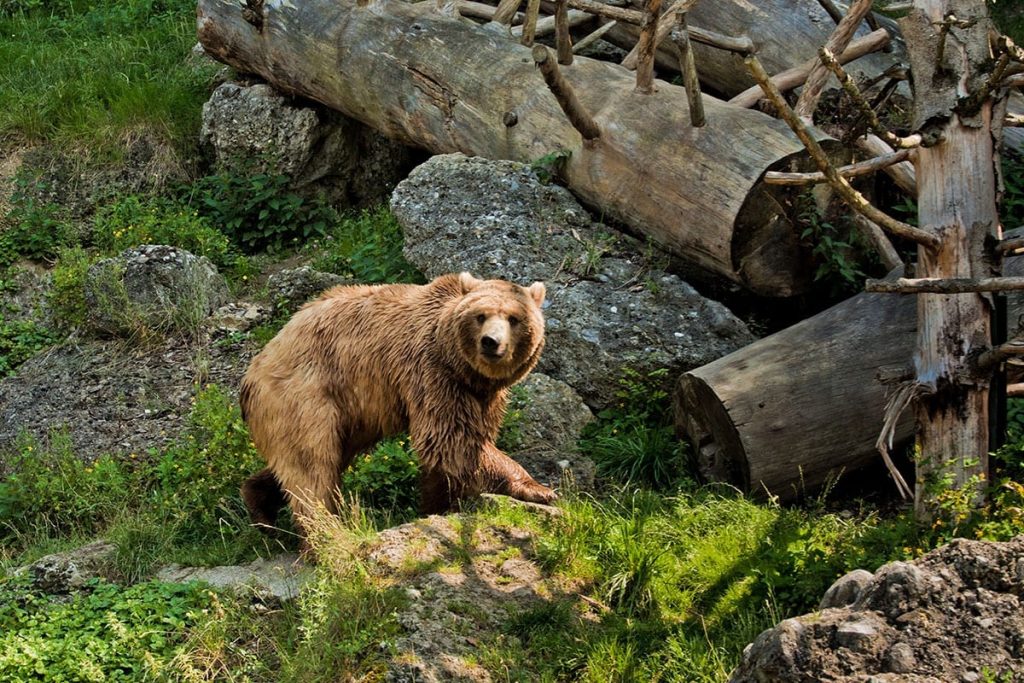 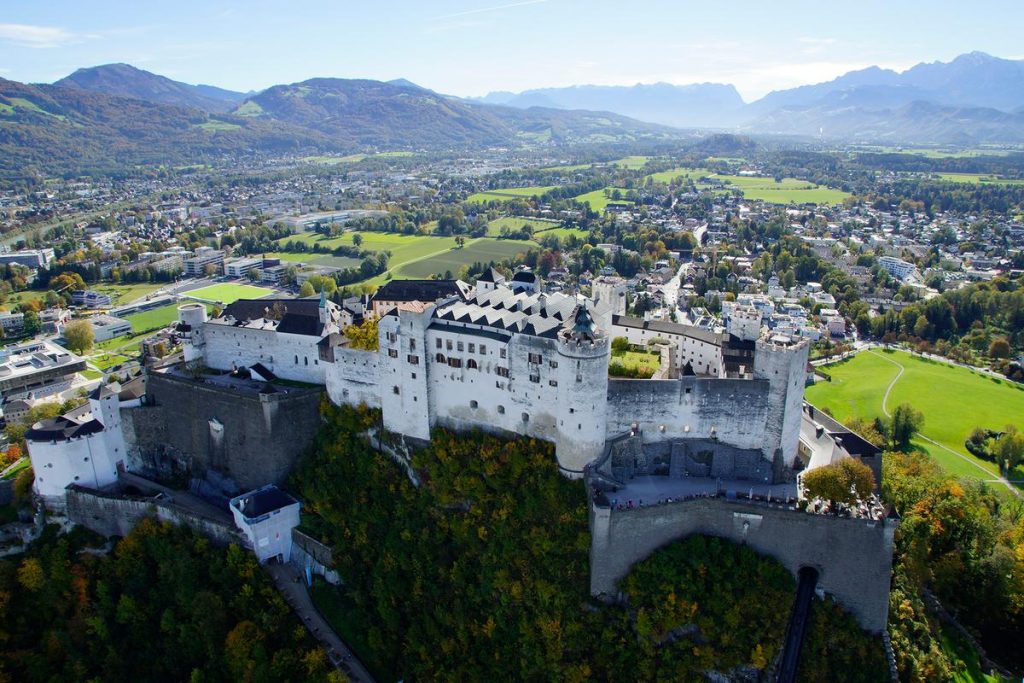 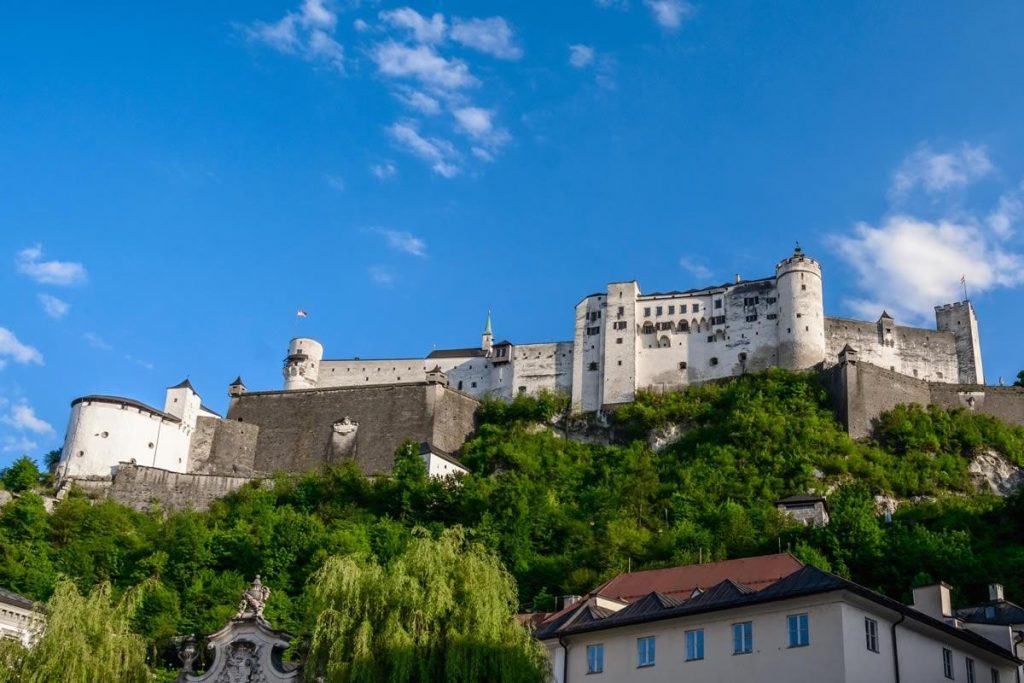 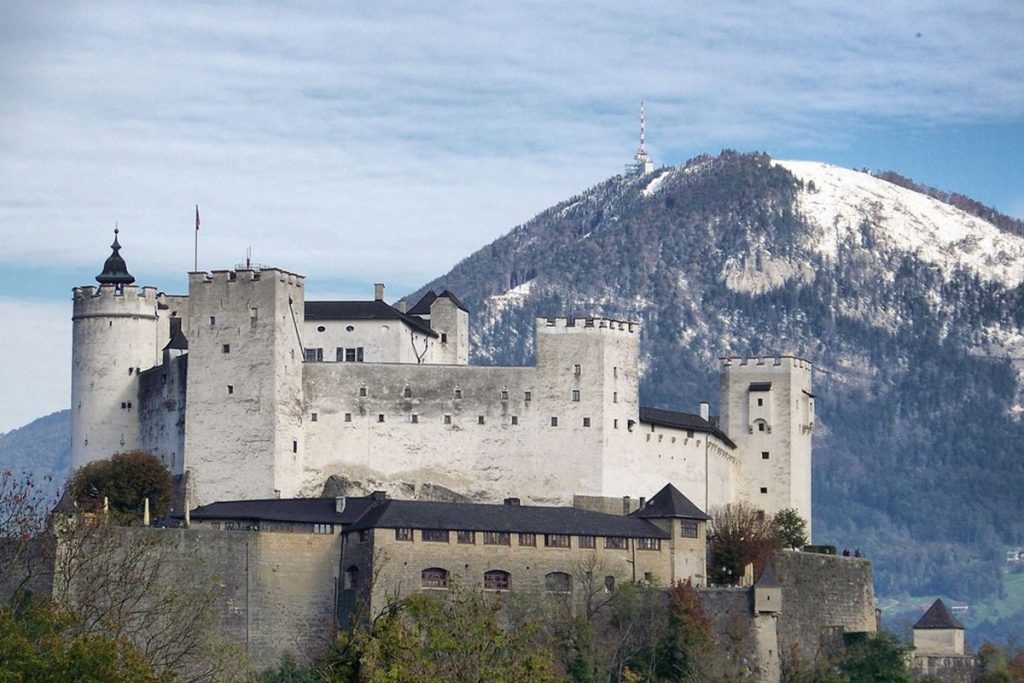 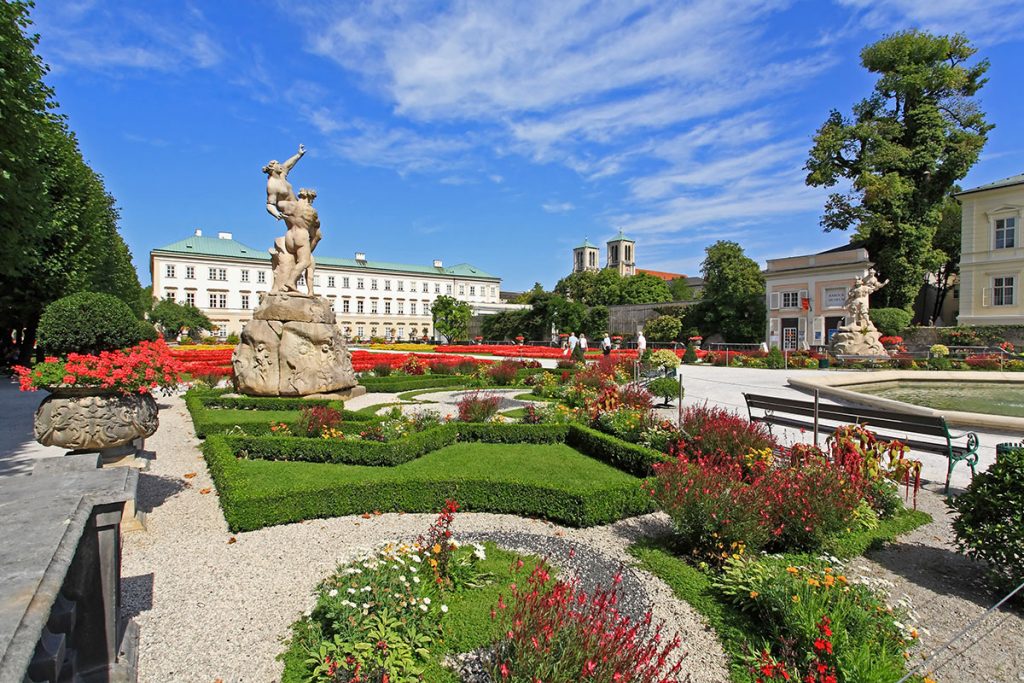 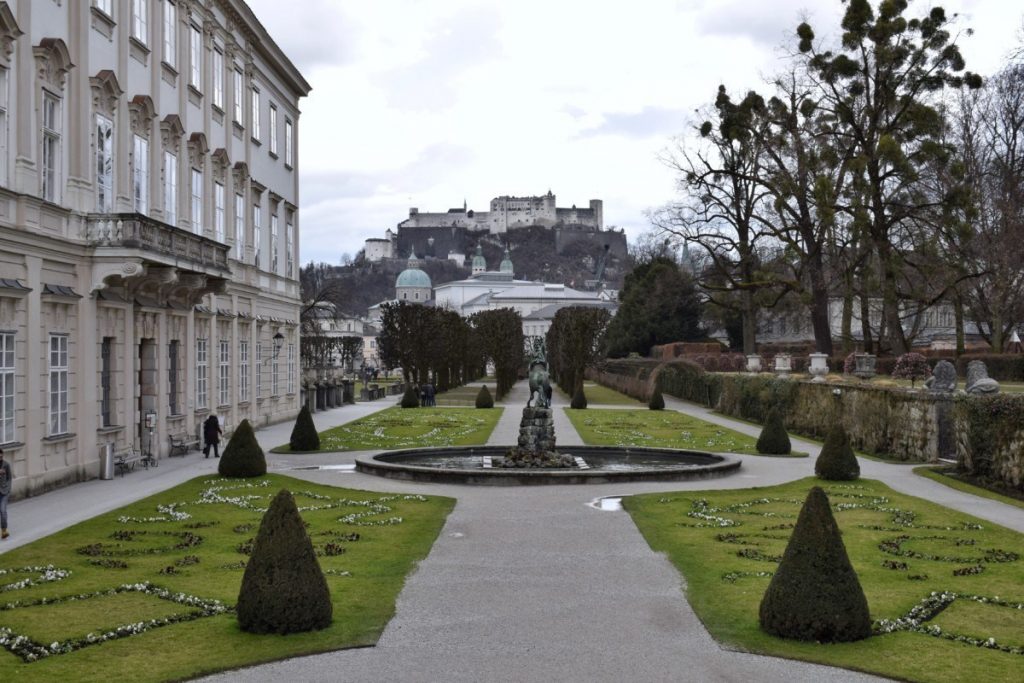 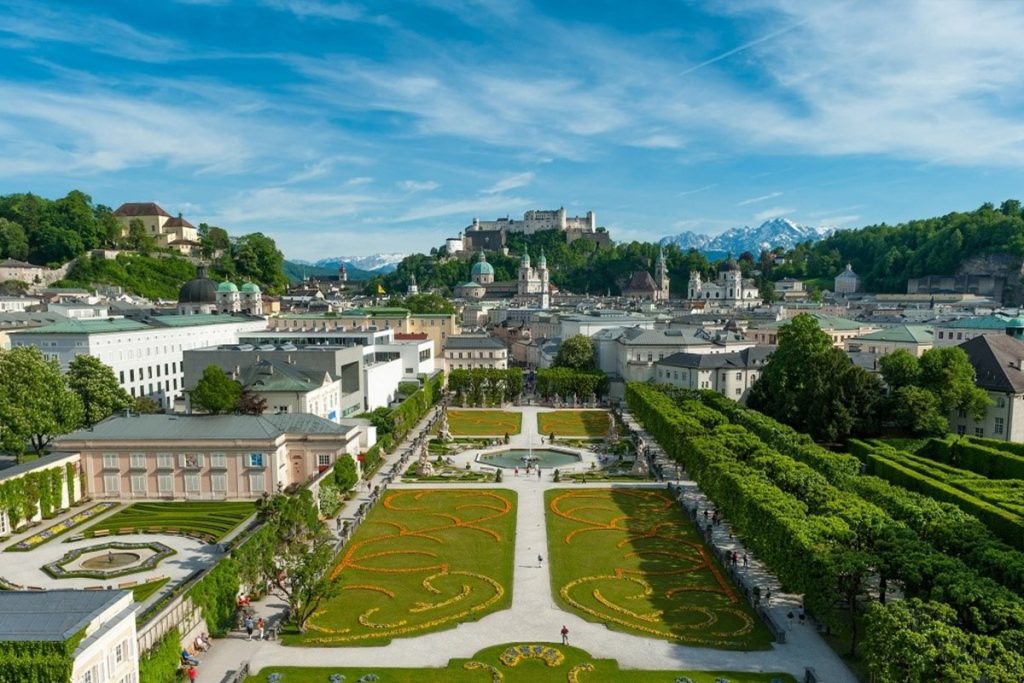 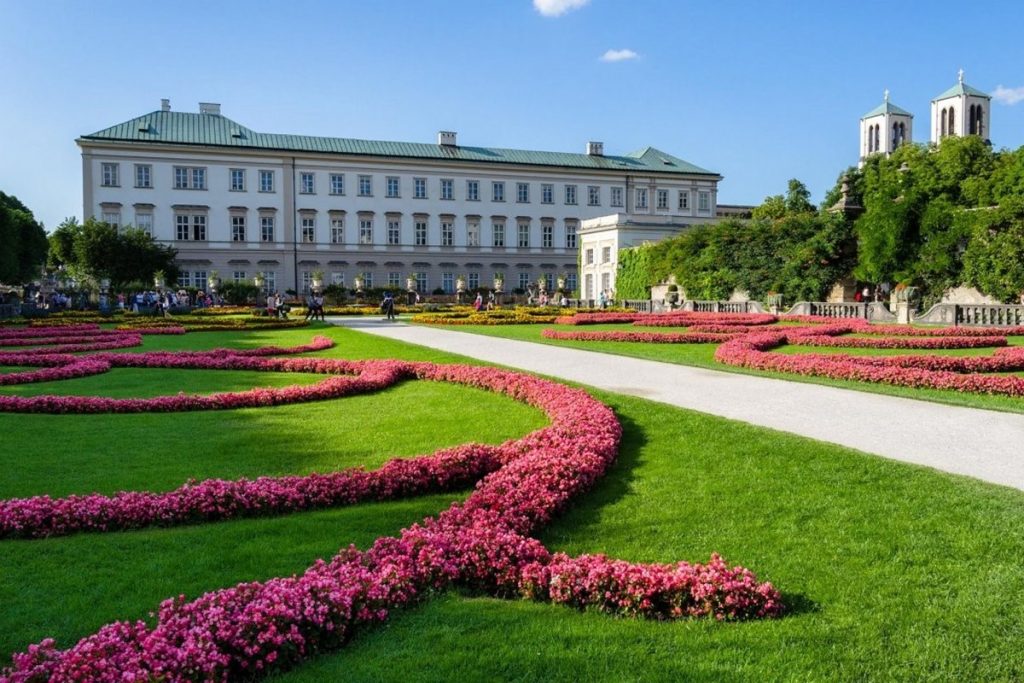 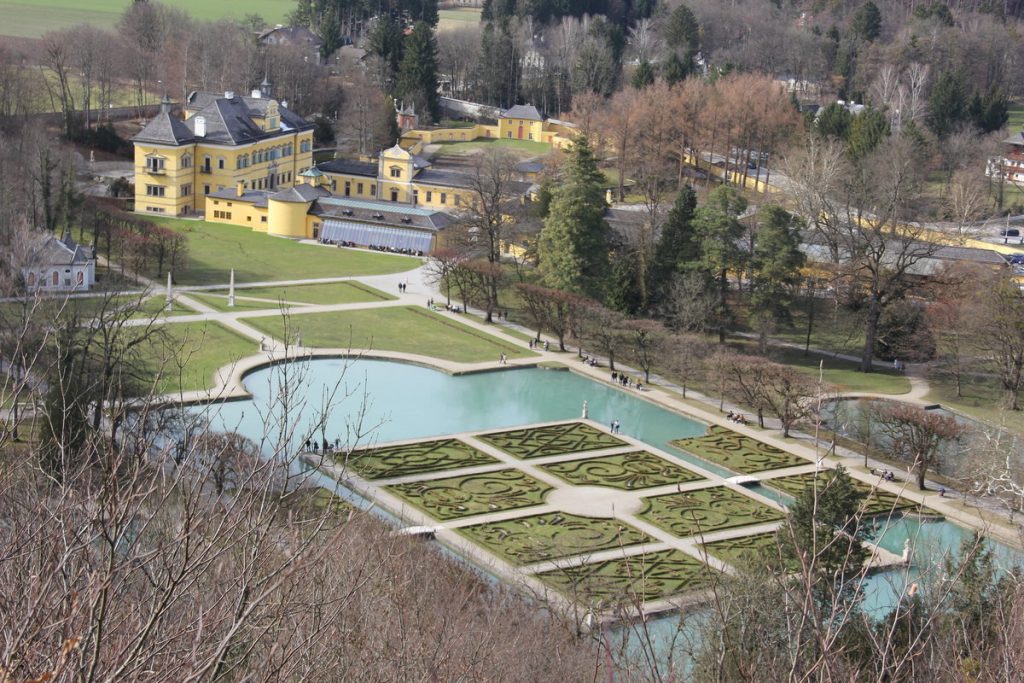 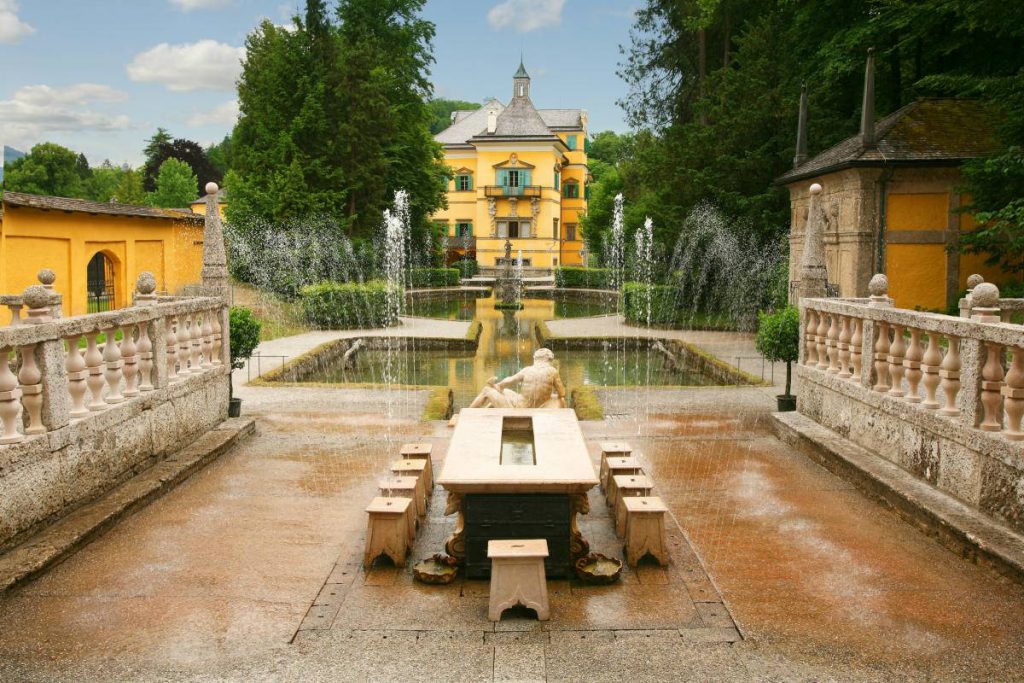 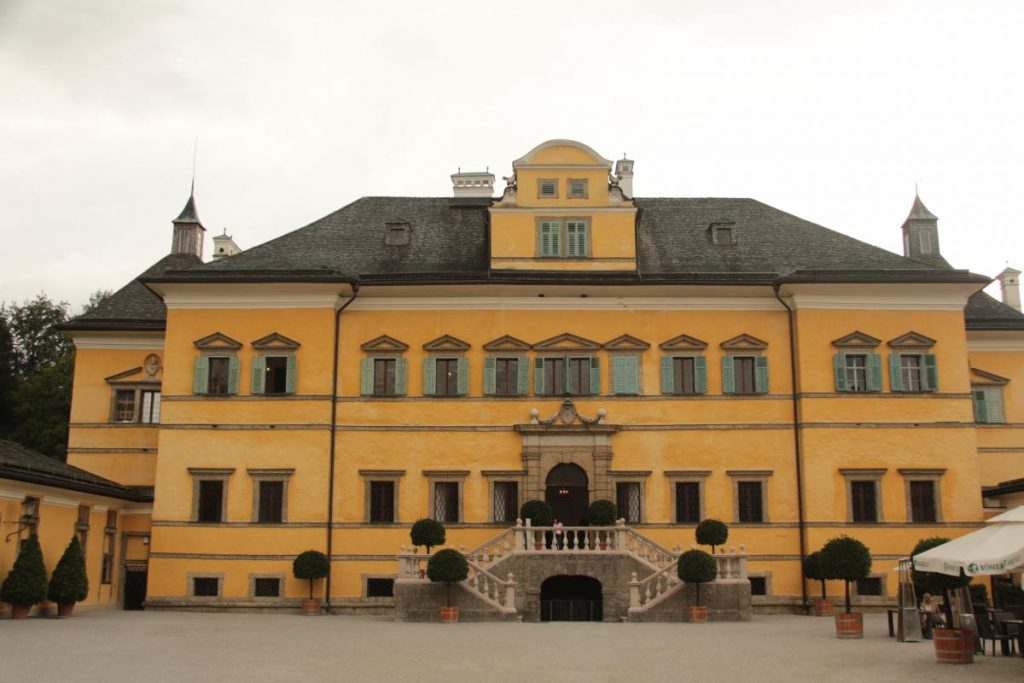 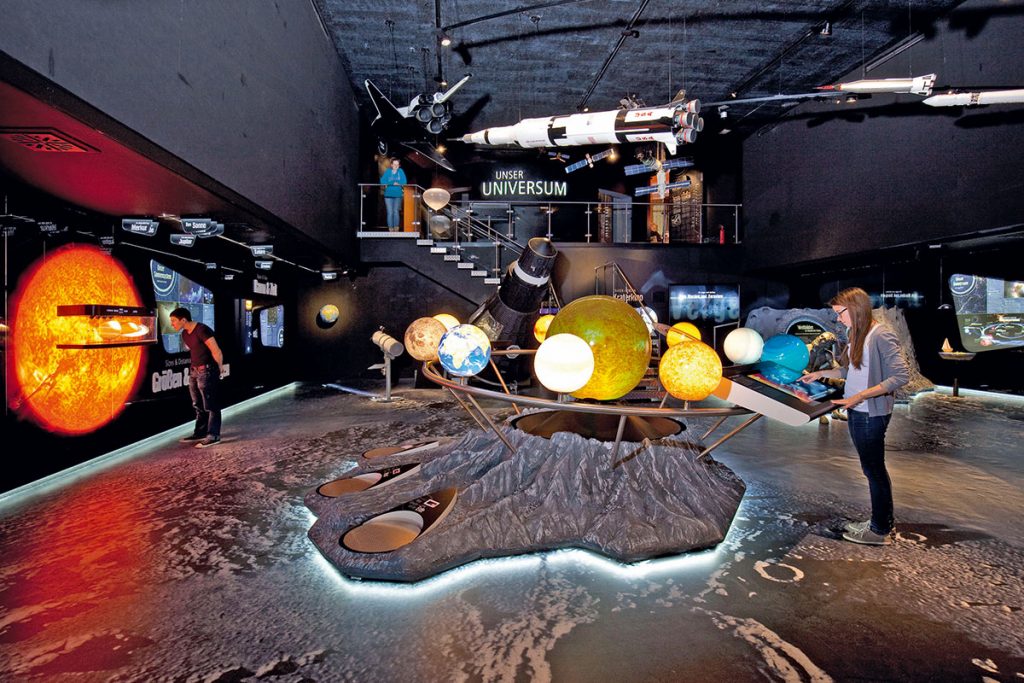 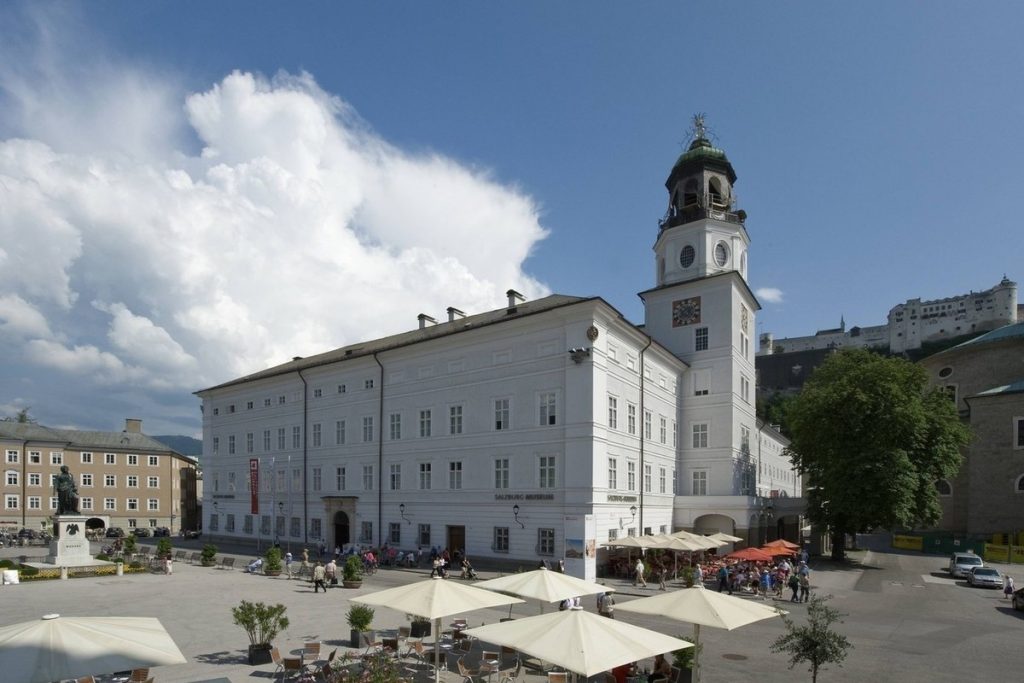