Tourism in Thailand is one of the most beautiful and attractive tourism experiences in the world, as this Asian country abounds with stunning landscapes that include white sand beaches and islands surrounded by the waters of the Indian Ocean. North Thailand is characterized by misty mountains covered in forests.
The culture and civilization of Thailand are mixed with the contemporary touch that overshadowed some of the most wonderful cities in it, the capital of which is Bangkok, in addition to the popular markets and restaurants, there are many places worth visiting in this beautiful tropical country, and below we offer you some of the tourist areas in Thailand: 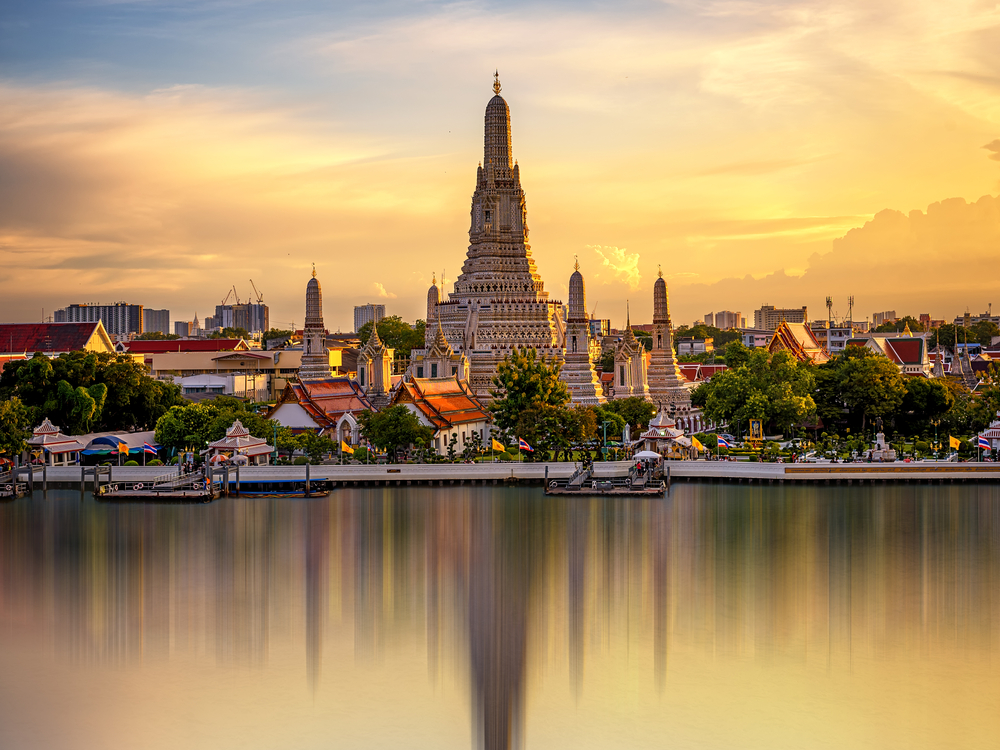 Bangkok is the main center of Thailand with many traditional Buddhist temples and bustling markets
Bangkok is not only a capital and an official gateway to enter the country, it is also the primary center in the fields of culture, economy and politics, as Bangkok has many traditional Buddhist temples and crowded markets that blend with modern buildings, bridges and skyscrapers. The beautiful Chao Faraya River also passes elegantly across the city, giving it a different touch of beauty. 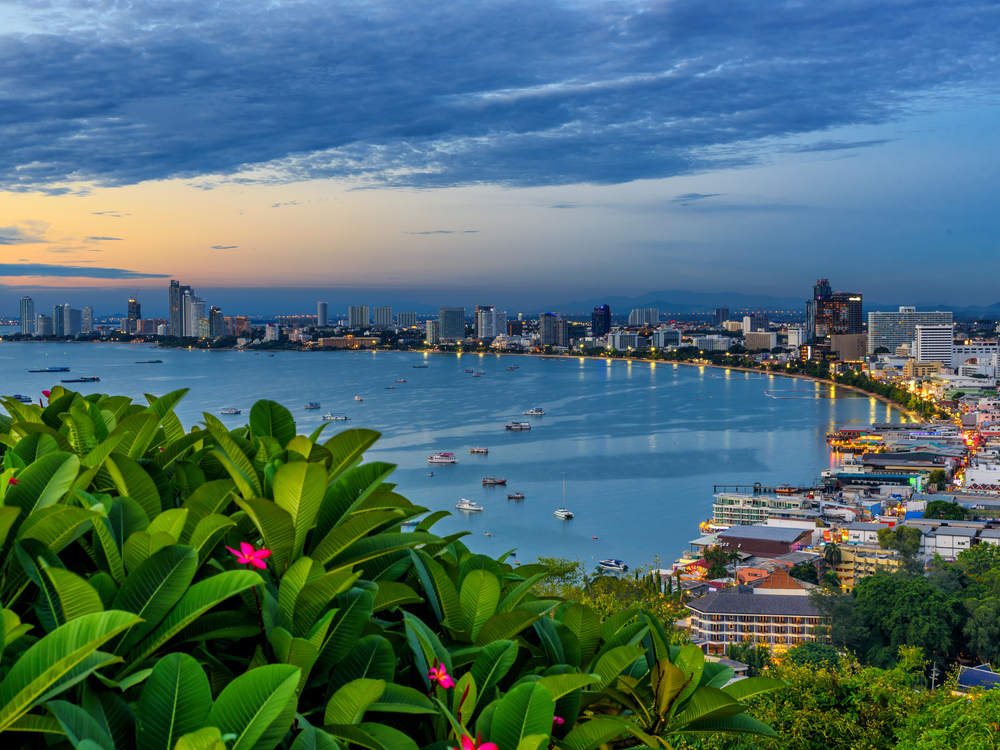 Pattaya is one of the most popular places in Thailand for water sports enthusiasts
From just a small fishing village to a world-renowned resort city. This is how Pattaya has become today one of the most popular destinations for water sports enthusiasts. The city also includes many wonderful tourism attractions, such as museums and gardens, in addition to a stunning coastal strip, complete with the fascinating restaurants spread around it. 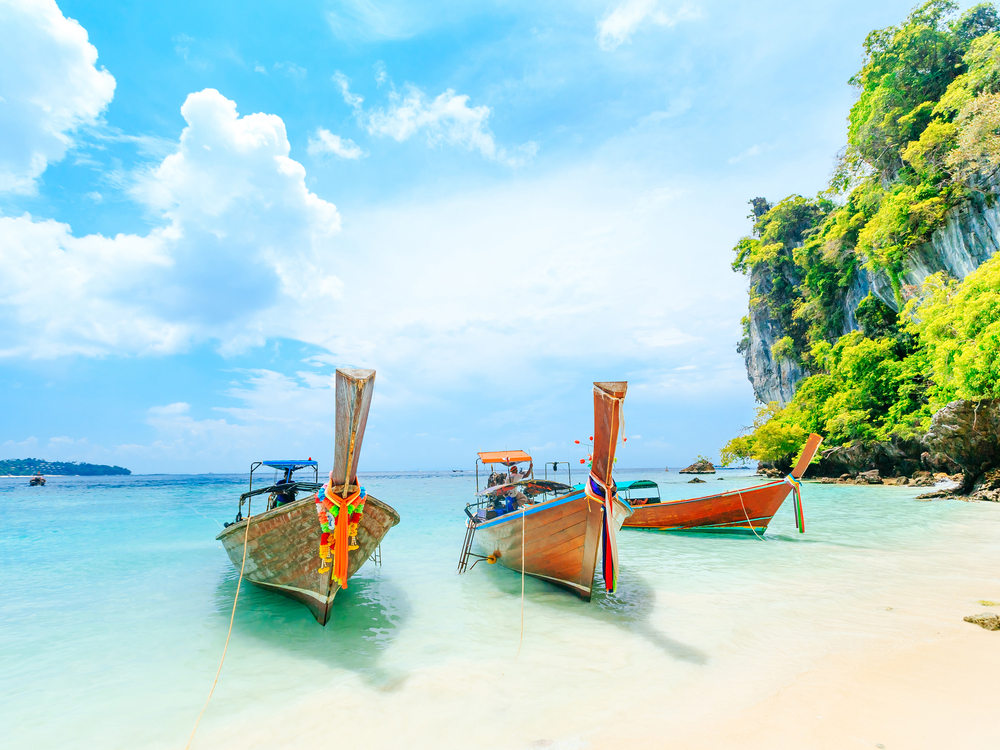 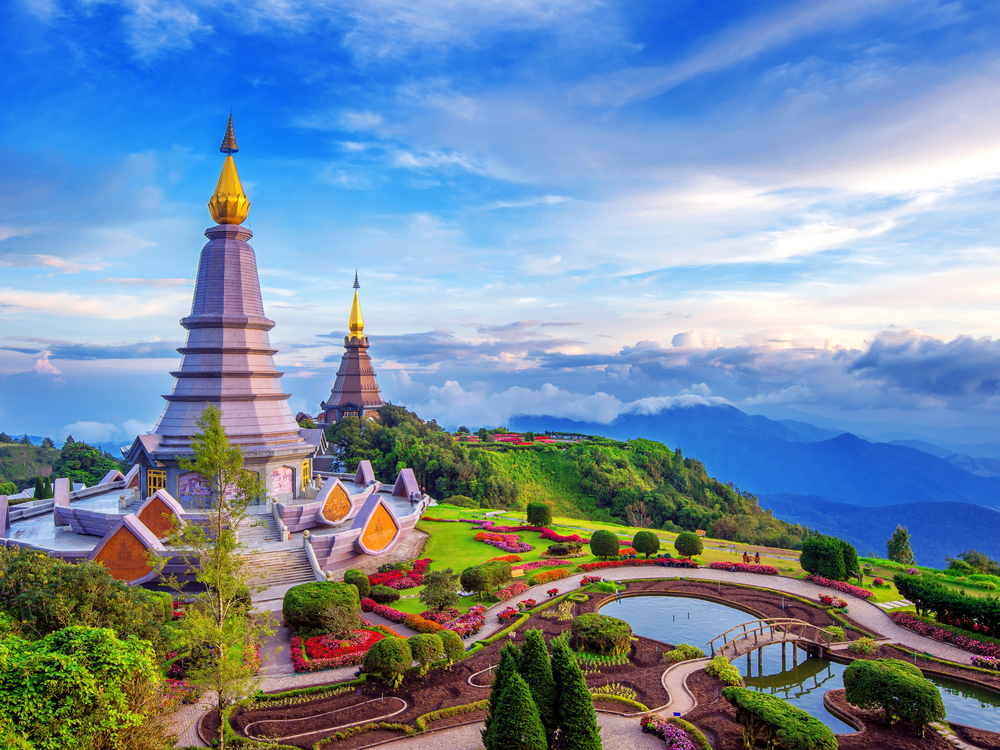 Chiang Rai is located on a sedimentary plain near the Mae Kok River, one of the tributaries of the Mekong River
Chiang Rai was founded in the far north of the country in 1262 to be the capital of the ruling “Mangray” dynasty, but today it is considered a historical city with ancient Buddhist temples and invaluable monuments such as Wat Chedi Luang and Wat Phra Saeng which are considered one of the most ancient religious places in the city. Chiang Rai also boasts many beautiful natural attractions such as Doi Intanon National Park, which attracts many tourists annually. 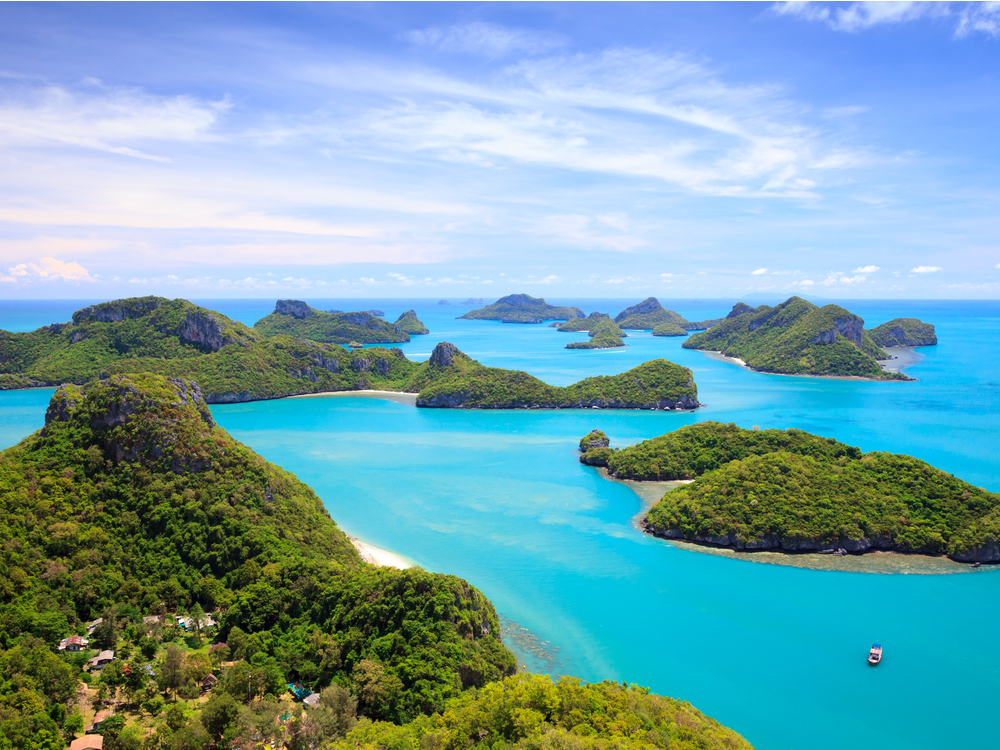 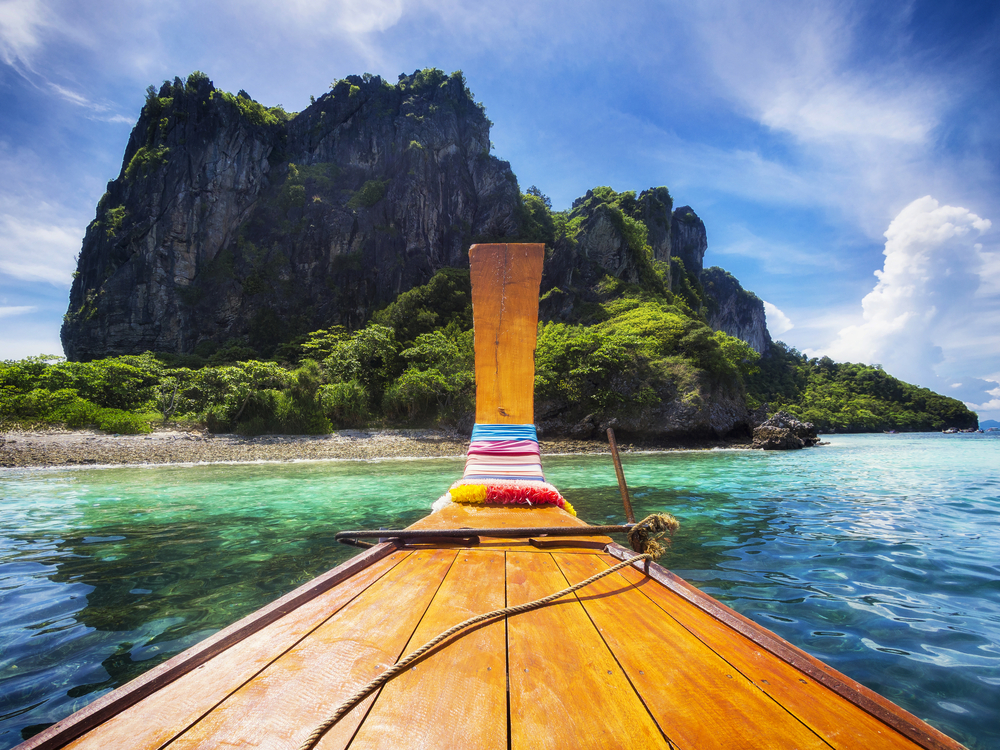 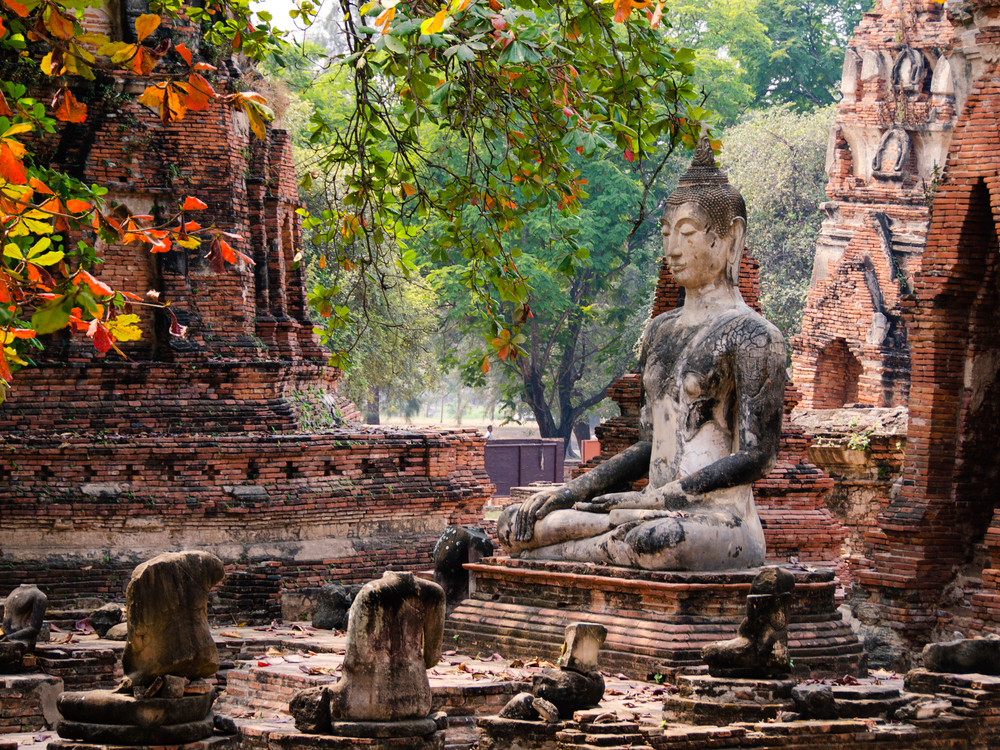 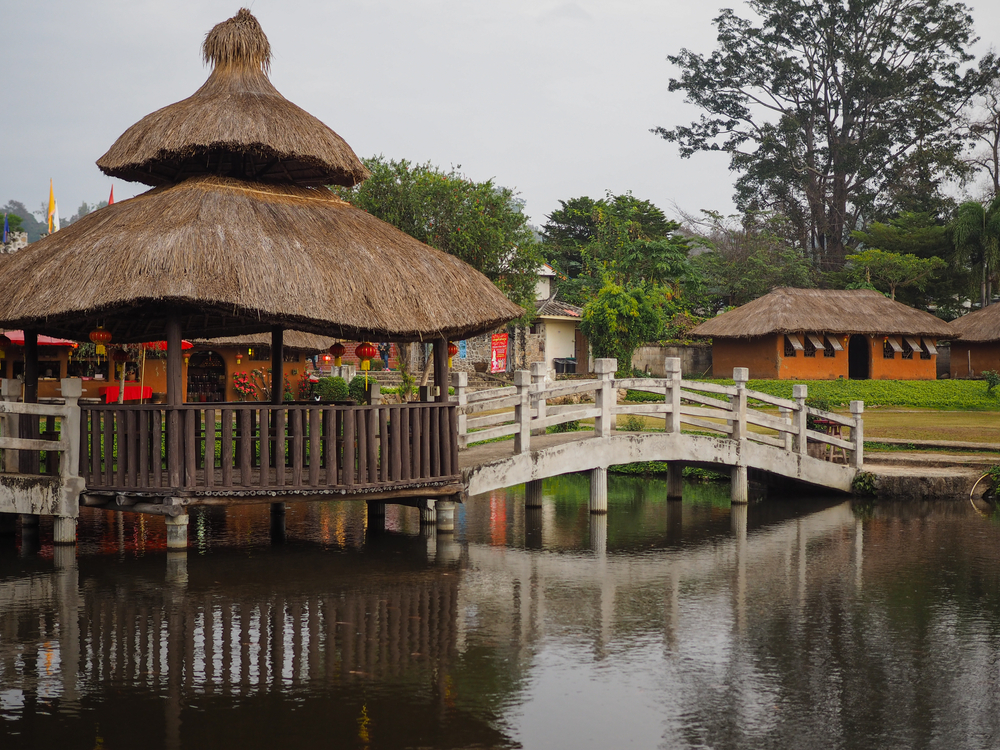