The best tourist attractions in Sarajevo 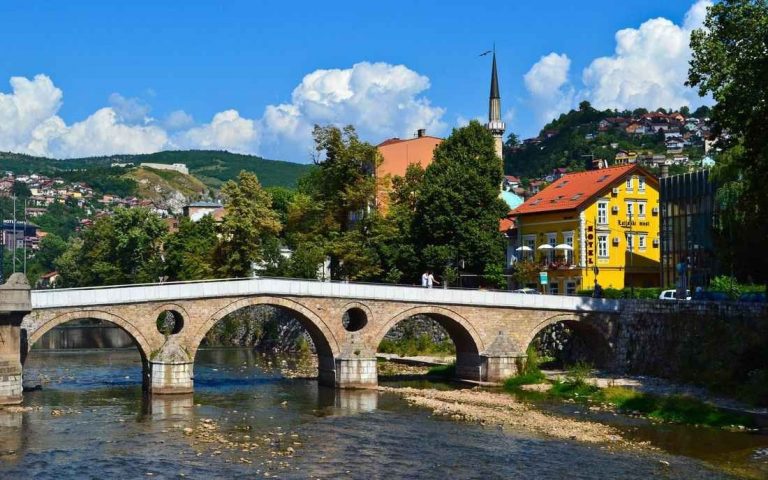 The National Theater in Sarajevo is one of the most important theaters in Bosnia and Herzegovina. Dating back to 1921, it was built in the style of the great Renaissance quoted from the eighteenth century. This classic hall is decorated with a luxurious style of stunning gilded templates. The National Theater hosts many ballet and opera shows, in addition to competitions and concerts. National Park in the state of Abla Al-Banna, the city of Sarajevo, in Bosnia and Herzegovina. 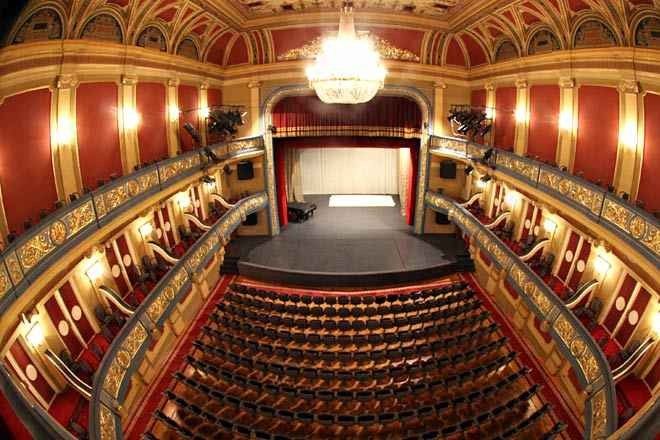 Read also: The best places to visit in Sarajevo

The Mucha Lucha Gallery is one of the art galleries that began four years ago in Sarajevo, and a group of citizens and tourists also participate in it. The idea of ​​the exhibition is based on the goal of providing talents and ideas to entertain its visitors, and it is an idea taken from the street show in New York. DJs, live bands, as well as writing competitions on the wall. A group of barbecue enthusiasts also participate in the Mucha Lucha exhibition. They perform night barbecues for visitors. The exhibition takes place on Sunday at 3 pm, and on Tuesday from 9:00 pm. The exhibition will be held in the area of ​​K. Trohmenica, in the city of Sarajevo, Bosnia 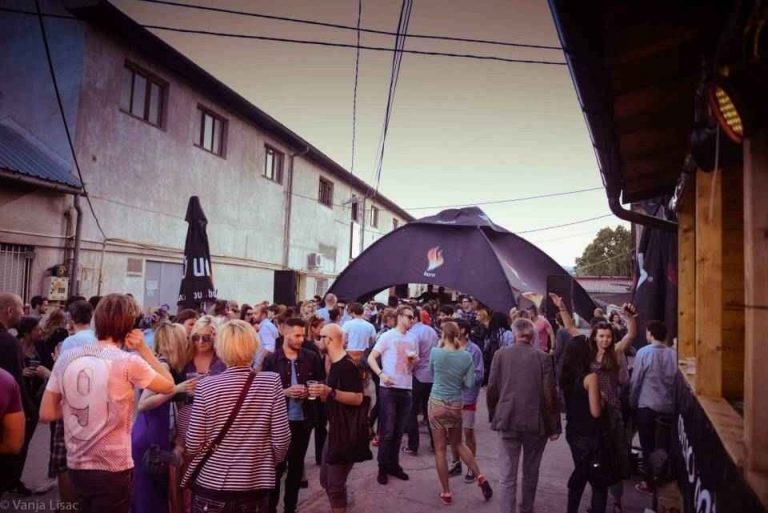 The Cinema City is the first city dedicated to all cinematic art shows in the city of Sarajevo. It contains 5 cinemas with a total of 700 seats, dedicated to showing modern cinematographic films in theaters. And for movie art amateurs, the city of cinema contains many cinemas todd 2D ”and 3D cinema, with 25 seats, one hall. The city of cinema also provides an empty open hall, which can be reserved for special events, conferences and festivals. Once you buy the movie ticket, you can get yellow corn sausage (popcorn), and snack , And a free drink from her buffet Many cafes, restaurants and small shops welcome those who do not like to watch movies. The city of cinema is located in the Marseille region, the city of Sarajevo, in Bosnia 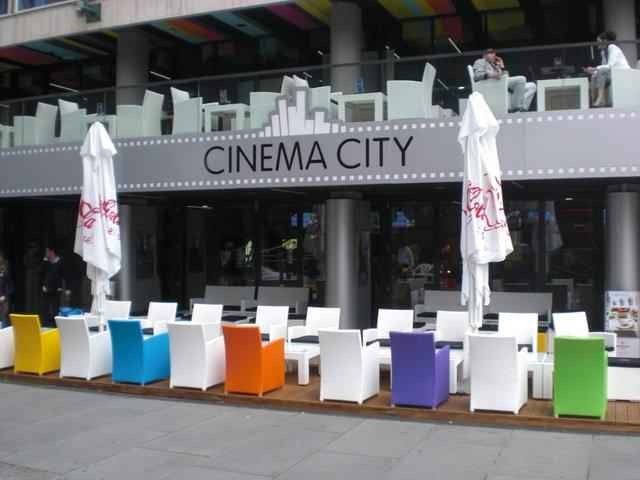 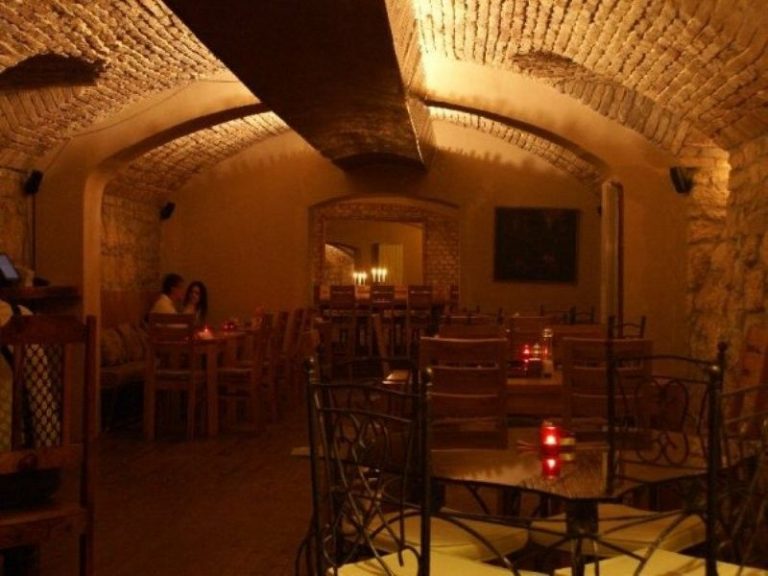 The Youth Theater is considered one of the distinct theaters in Sarajevo, as it is the only theater that offers marionette “puppet theater.” At the beginning of its establishment, it was a theater dedicated to children, but due to its demand from all age groups, it was called the Youth Theater. The theater now uses the performances The theater and concerts, in addition to the marionette shows, which are considered one of the most attractive shows in it. The theater is dedicated on Sundays every week for children, and it offers theatrical performances and concerts for those who are not more than 12 years old. The working hours of the theater are daily from 2 pm and Until midnight, and Sunday until 8 pm The theater is only located in the Cloيتica region, the city of Sarajevo, Bosnia 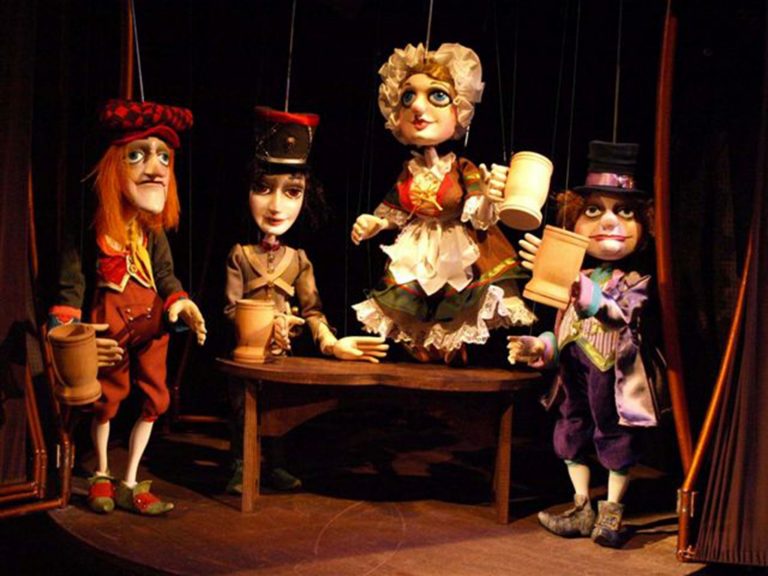 Before traveling to the Japanese city of Kyoto