The best tourist places in Abha

The best tourist places in Abha are the top of the mountains and natural places, and the city of Abha is the administrative headquarters and the capital of the Asir region in the southwest of Saudi Arabia and one of its most important cities that are located on the Hejaz Mountains, and the city of Abha is one of the most important summer resorts and tourist cities in Saudi Arabia, because of its mild climate and great height from The surface of the sea, so it is called the mountain bride as it is called the Lady of Fog as well as its splendid Abha because of its natural beauty.

Al-Souda village is 20 km away from the city of Abha, at an altitude of 3015 meters above sea level, and its mountains are covered with dense juniper trees, creating picturesque natural forests. Tourists in Al-Souda village can see the wonderful views of the valleys, valleys, and neighboring villages that are located in the Tihama Plain through enlarged views placed Especially for that, the village records temperatures not exceeding 15 degrees Celsius in the summer, and the park is connected to the village of the brightest men in the Tihama Asir by hanging carriages, which are approximately 40 km away from the city of Abha.

It is a tourist village that is considered the first in the Kingdom. It embraces plastic arts, photography, various industries, crafts, handicrafts, and local professions. The aim of establishing this village is to be a destination to attract crafts and arts lovers. There is a huge theater in the village where lyrical celebrations and festivals are held in the summer. .

The Nozha Tourist Resort is distinguished by its distinguished location and stunning view, which is located on the banks of the Dam Abha Lake, in terms of greenery, beauty and the outdoors. The resort units are designed internally so that the resort site with a magnificent view of the Abha Dam Lake is taken advantage of, ensuring complete privacy during the residence.

It is the largest tourism project, as helicopters were used to build towers, cables and infrastructure, and it has 23 vehicles carrying each one of eight people, i.e. seven hundred to one thousand people per hour, and approximately 3,500 people per day, at a rate of one million passengers annually, at a distance of 18 kilometers, And the journey of the car takes two minutes round trip, which is equivalent to 300 trips per day, and thirty trips per hour,.

Andalus Park is one of the most beautiful tourist parks in the city of Abha, because of its wonderful place, distinguished by the presence of green spaces surrounding it, with clouds and fog, so that the atmosphere becomes charming and wonderful, and it sends comfort, relaxation and tranquility in the soul. 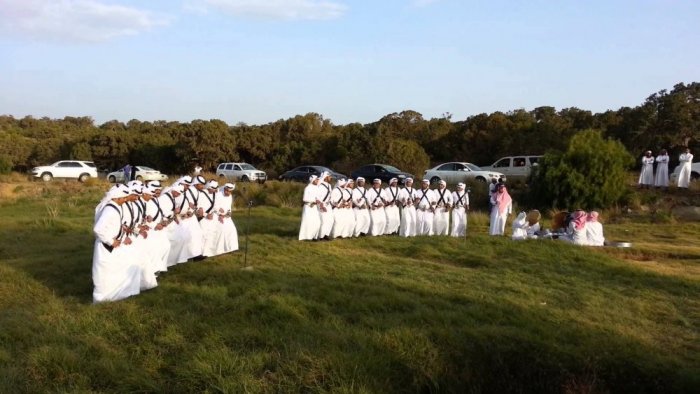 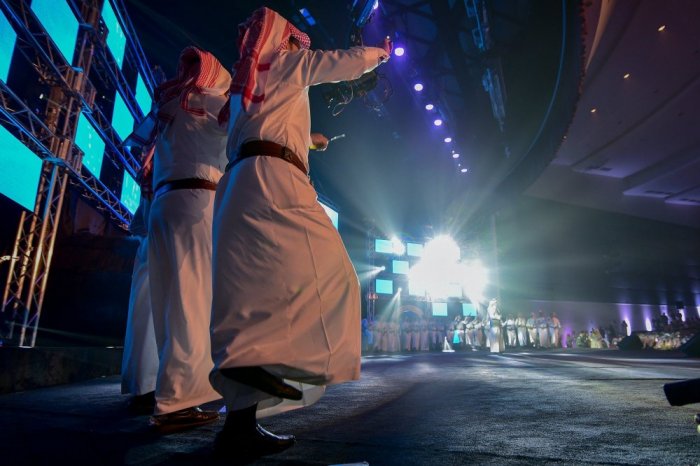 From Muftahha theater with her father, and arts that attract her fans 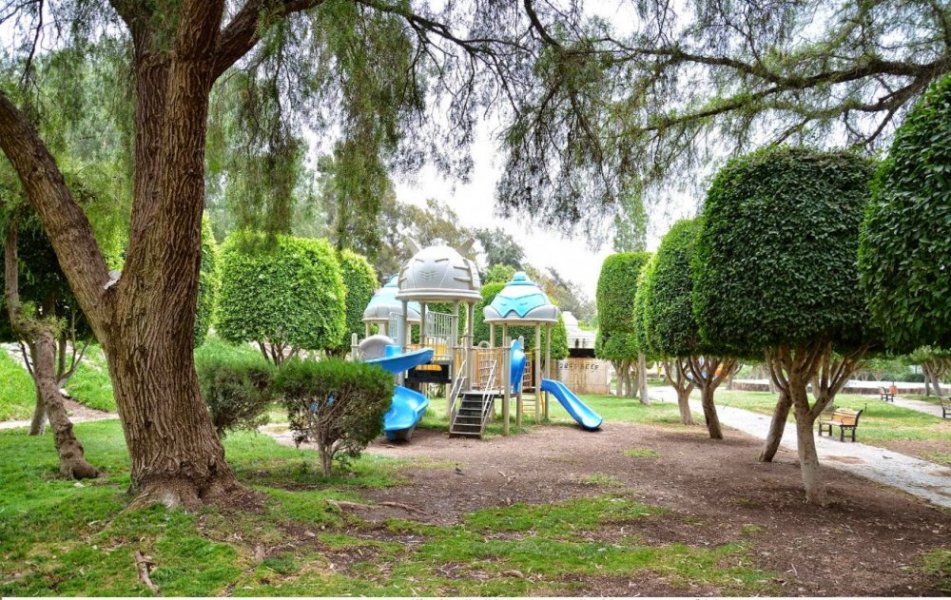 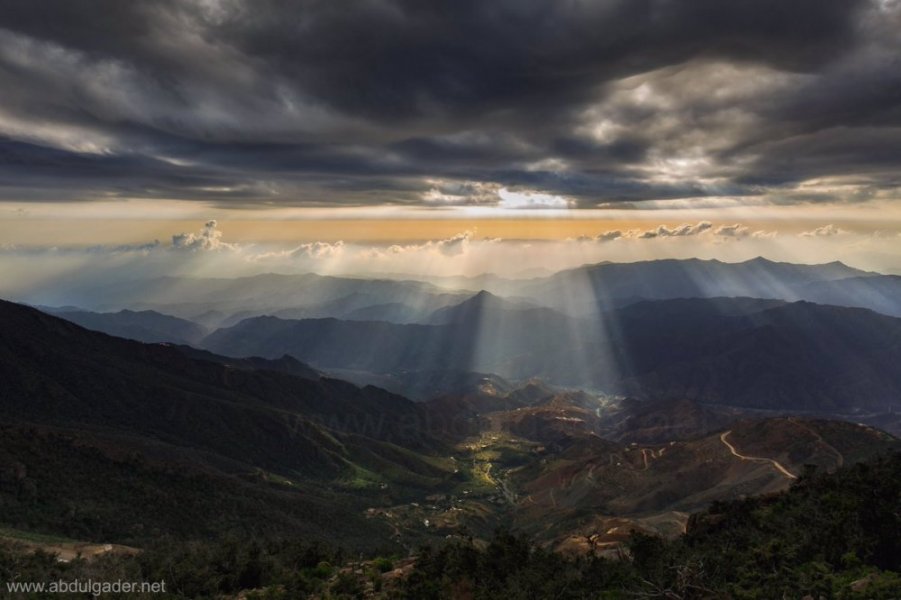 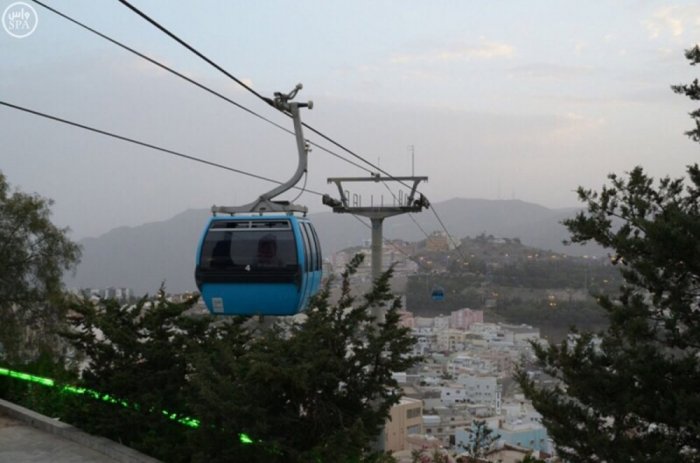 Green Mountain, Abha from a distance

The best beaches of the world for 2020 .. Summer with a breathtaking flavor